Libya at the Crossroads: What Europe and the International Community can do - Regional Programme Political Dialogue and regional Integration in the Southern Mediterranean

Libya at the Crossroads: What Europe and the International Community can do

This panel, organized in the framework of the Rome MED Dialogues, represented the final phase of the Libya Proxy War Network project developed by the ECFR Rome Office with the support of the Regional Program Political Dialogue South Mediterranean of the Konrad-Adenauer-Stiftung (KAS PolDiMed) and the Italian Ministry of Foreign Affairs and International Cooperation. This initiative, inspired by the practice of track-two diplomacy, consisted of several closed-door meetings attended by scholars and analysts from the countries most engaged in Libya. The panel discussion at the Rome MED dialogues was well featured with renowned experts and practitioners Stephanie Williams, Jose Sabadell, Tarek Megerisi, Galip Dalay, Mary Fitzgerald, and Giampiero Massolo.
December 9, 2021 Ordering Information 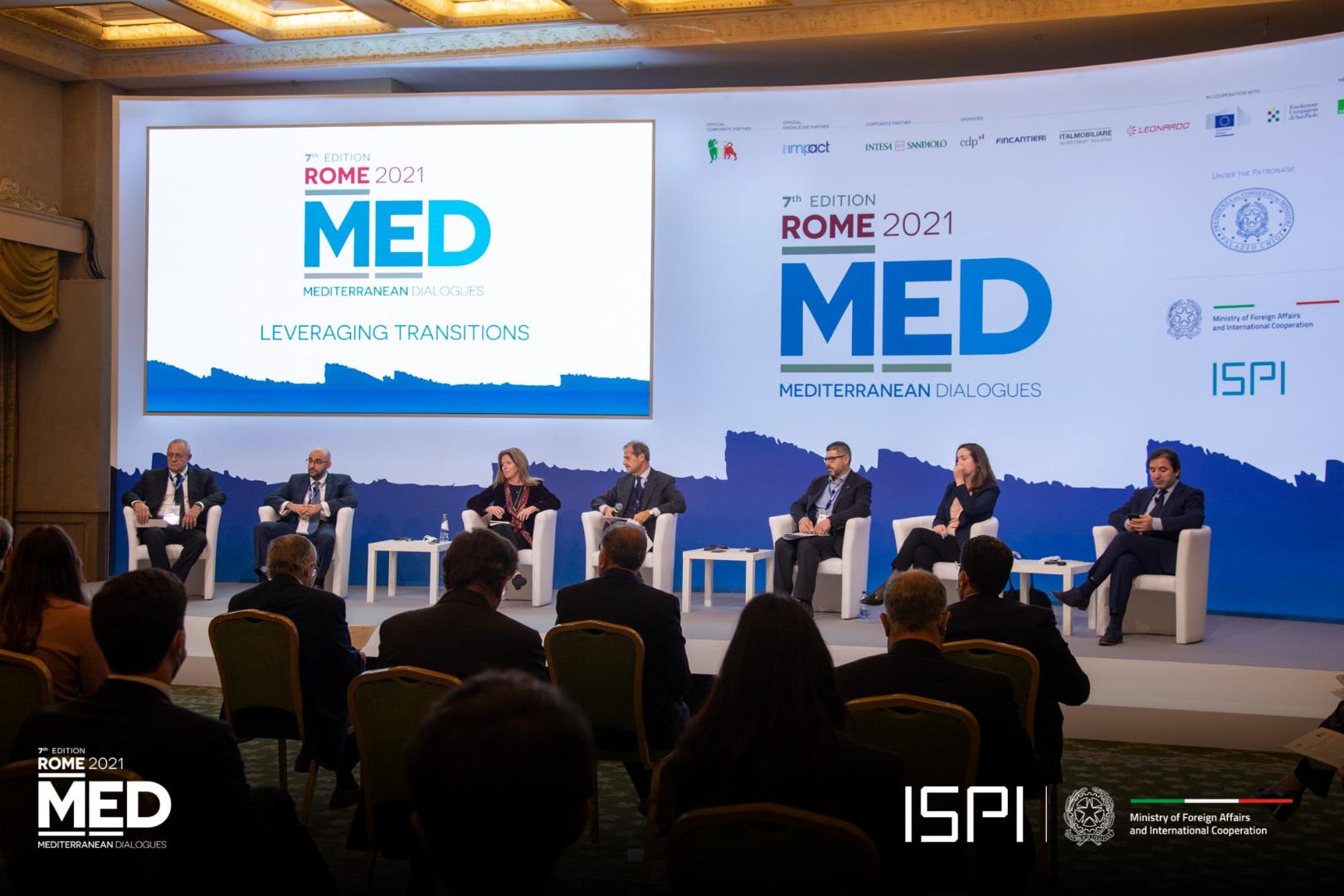 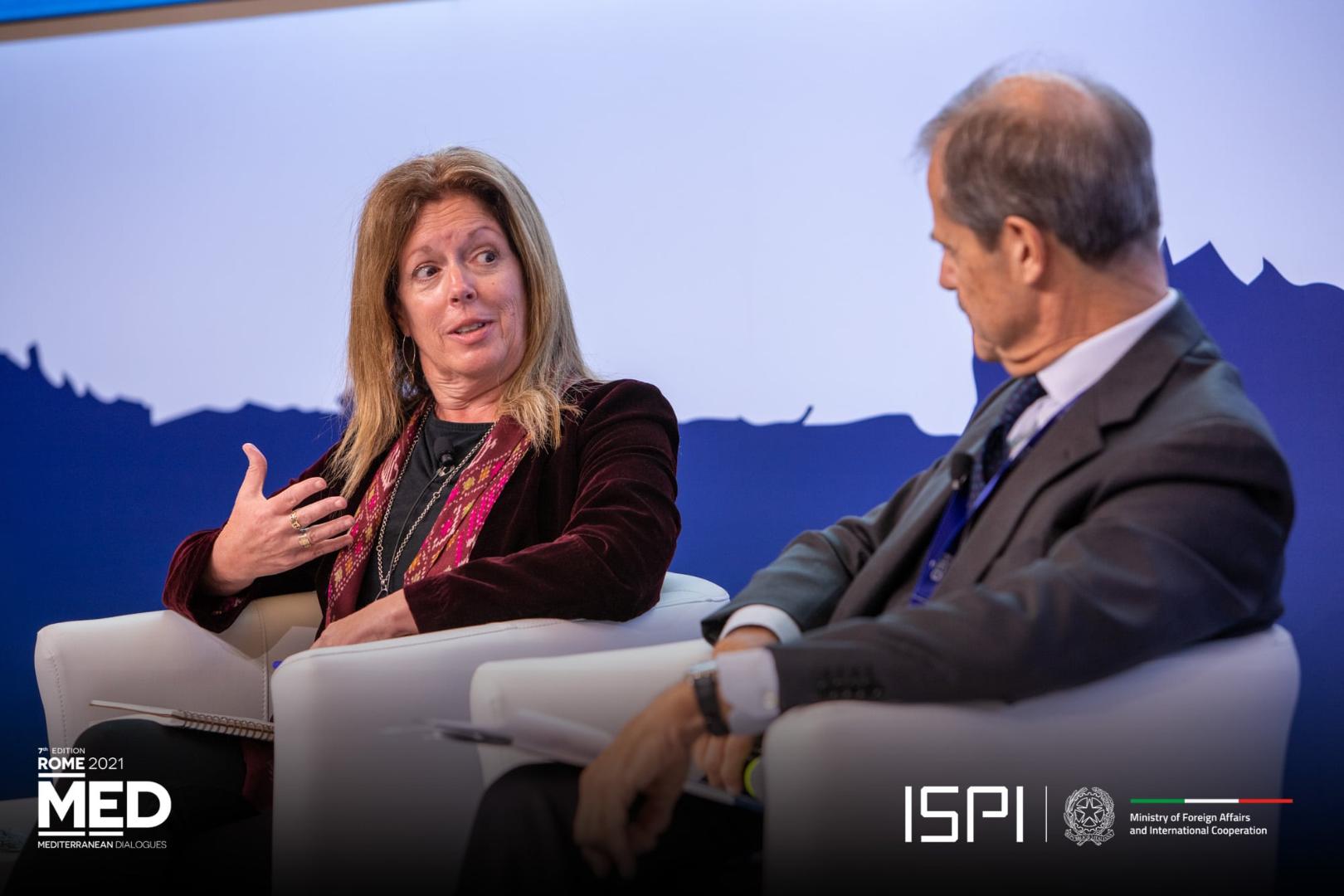 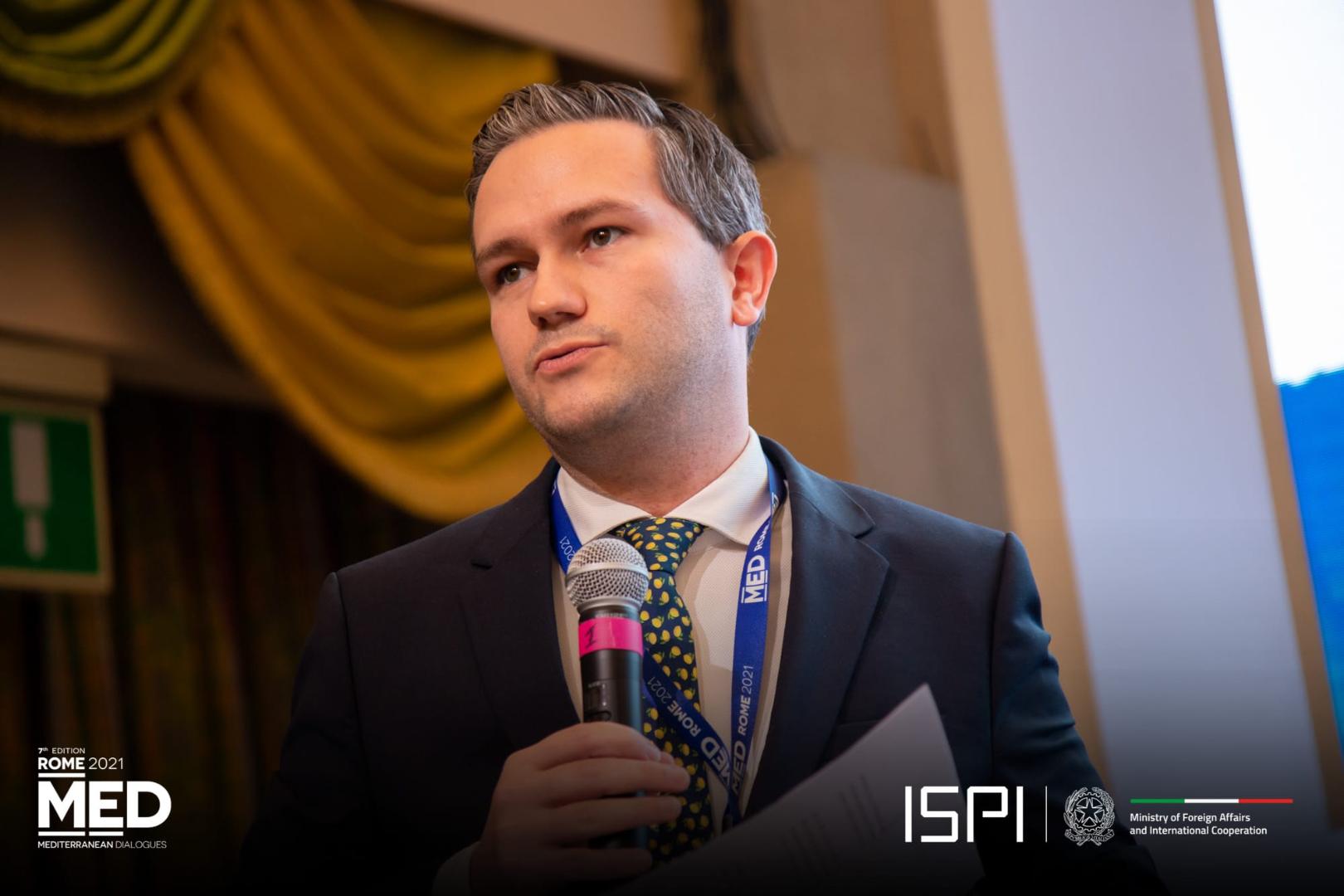 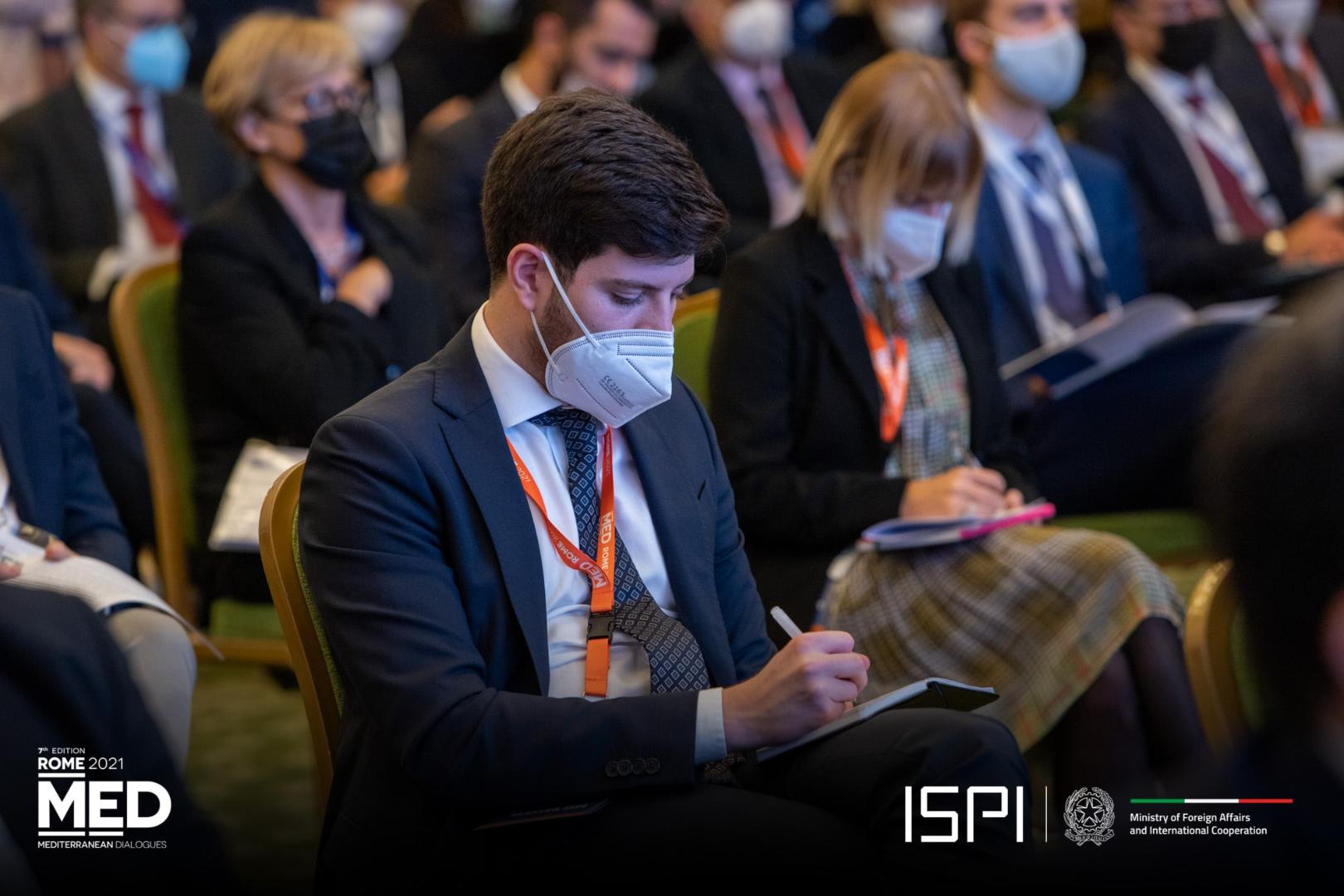 Despite the progress made since the October 2020 ceasefire agreement, in Libya authorities face a myriad of challenges as they try to knit a war-torn country back together and make the final preparations for the approaching elections scheduled in late December, this year. However, as the effects of persistent domestic political feuds, economic distress, and outright foreign interference continue unabated and remain dangerously intertwined, the risk of renewed hostilities and the elections being cancelled is far from remote. In this complex scenario, and despite some notable progress, the EU has found itself in a delicate and arduous position to advance a coherent strategy and shape Libyan dynamics, due to both divergent visions among its members and a fast-growing influence acquired by other actors such as Russia and Turkey, which have not hesitated to deploy, overtly and covertly, troops and proxies to consolidate their interests. But if the past is prologue, the military instrument and armed deterrence are hardly a good recipe for sustainable peace and stability. This is the reason why the EU, thanks to its long-time and polyvalent experience in peacebuilding and post-conflict stabilisation, has much more to say in Libya than it has done so far, provided that Europeans can speak with one voice and offer innovative policy options. The need for a stronger EU engagement in Libya is even more pressing considering both the U.S. disengagement and the growing geopolitical nexus between the country and its African hinterland, especially the Deep Sahel, where increasing insecurity and political unrest, together with climate-driven humanitarian catastrophes, are undermining the region’s stability and fuelling dangerous spillovers in the broader Mediterranean.