About us - Regional Programme Gulf States

The Konrad-Adenauer-Stiftung (KAS) is a non-profit German political foundation and one of the leading think tanks worldwide. We are affiliated with Germany’s largest political party, the conservative Christian Democratic Union (CDU), headed by Federal Chancellor Angela Merkel, who also serves as one of the Foundation’s board members. Today, we operate in 120 countries worldwide, implementing over 200 programmes. KAS receives around 98% of its funding from Germany’s Federal Ministries approved by the German Parliament. The work of the Konrad-Adenauer-Stiftung is subject to strict German federal government spending regulations with regard to transparency and audit that also require compliance with the laws of the countries we are working in. In this regard, we also consider the national and cultural contexts and demands of each country we are cooperating with.

Freedom, justice and solidarity are the basic principles underlying the work of the Konrad-Adenauer-Stiftung. As co-founder of the CDU and the first Chancellor of the Federal Republic of Germany, Konrad Adenauer (1876–1967) united Christian-social, conservative and liberal traditions. His name is synonymous with the democratic reconstruction of Germany, the firm alignment of foreign policy with the trans-Atlantic community of values, the vision of a unified Europe and an orientation towards the social market economy. His intellectual heritage continues to serve both as our aim as well as our obligation today.

We encourage people to lend a hand in shaping the future along these lines. With more than 200 projects in over 120 countries, we make a unique contribution to the promotion of political participation, the rule of law and a social market economy. To foster peace and freedom we encourage a continuous dialog at the national and international levels as well as the exchange between cultures and religions.

As a think tank and consulting agency, our research and analyses serve as a basis to stakeholders in Germany and around the globe for an informed decision-making. Through our manifold partnerships, we provide a network for dialogue and develop and carry out our projects in close collaboration with local decision-makers, at home and abroad. Sharing our expertise thus becomes a joint learning process for all and contributes to a better understanding between different cultures in a globalized world.

Konrad-Adenauer-Stiftung’s Regional Programme Gulf States works with the countries of the Gulf Cooperation Council (GCC). Its main objective is to improve mutual understanding between the region, Germany, and European countries. KAS sees itself as a networking hub with close connections to stakeholders such as members of government, the administration, and parliamentarians, as well as professionals from academia, think tanks, business, and the media. It also connects with the youth and women. KAS believes trust and mutual understanding are key components to the successful exchange of ideas and cooperation.

As a think tank and consultancy agency, KAS’s research and analysis serve as the basis for informed decision-making by various stakeholders in Germany, the Gulf States and around the globe. Thus, sharing our expertise is a joint learning process contributing to a better understanding between different cultures in a globalized world.

The work of KAS places particular emphasis on creating multinational platforms for discussion and knowledge transfer between stakeholders. KAS believes that by working together, challenges can jointly be overcome while strong and sustainable partnerships can be built for the future. KAS takes the cultural context and needs of each country into account. In the Gulf region, it places emphasis on four main areas of engagement: economic development, security enhancement, civil society cooperation, as well as political and intercultural dialogue with the region and between the region, Germany and Europe.

KAS engages in the field of economic development by encouraging macro-policies that follow the principles of the Social Market Economy, a concept that means while we believe of the importance of the free market economy, we also underscore the needs of the vulnerable societal segments as well as the essential needs of the entire society in terms of education and healthcare. To this end, we support innovations of SMEs as a means for the creation of new jobs and of achieving economic prosperity. KAS tries to stimulate and support competition and entrepreneurship in the GCC countries, especially when it uses sustainable methods and opens educational and employment possibilities for women and the youth.

KAS further focuses on issues of security: We seek to strengthen the security cooperation between the Gulf countries on the one hand, and Germany as well as Europe on the other hand. To achieve this goal, KAS encourages bilateral and multilateral dialogue about regional and collective security. It also supports initiatives regarding joint crisis management. KAS is convinced that this cooperation is essential in order to find solutions to regional and global security threats. The collaboration is especially important in the fields of countering terrorism and extremism, as well as migration.

KAS also encourages initiatives of civil society organizations for positive social changes that lead to women empowerment, youth participation, and corporate social responsibility. We believe in strong societies as a precondition for strong economies, strong nations, and strong states.  Educated, responsible, and engaged citizens are the bedrock of strong societies and a vital pillar in withering challenges erupting from regional crises.

Finally, KAS strives to foster dialogue with and in the Gulf States. We aspire to contribute to a better political and cultural understanding between Europe and the Gulf states. KAS believes a deeper understanding between the two regions provides a strong basis for reducing prejudices and stereotypical images. Furthermore, we believe inter-dialogue is a steppingstone that furthers economic relations, heighten security arrangements, and reduce regional conflicts.

Throughout its work, KAS seeks to achieve these goals through the implementation of projects and research on the region in collaboration with stakeholders from the Gulf States. Projects take different formats, for example, delegation visits, conferences, workshops, training, scholar and internship programs, and media training. We also offer consultancy for decision-makers in the region, which is based on KAS’s own research and professional networks. 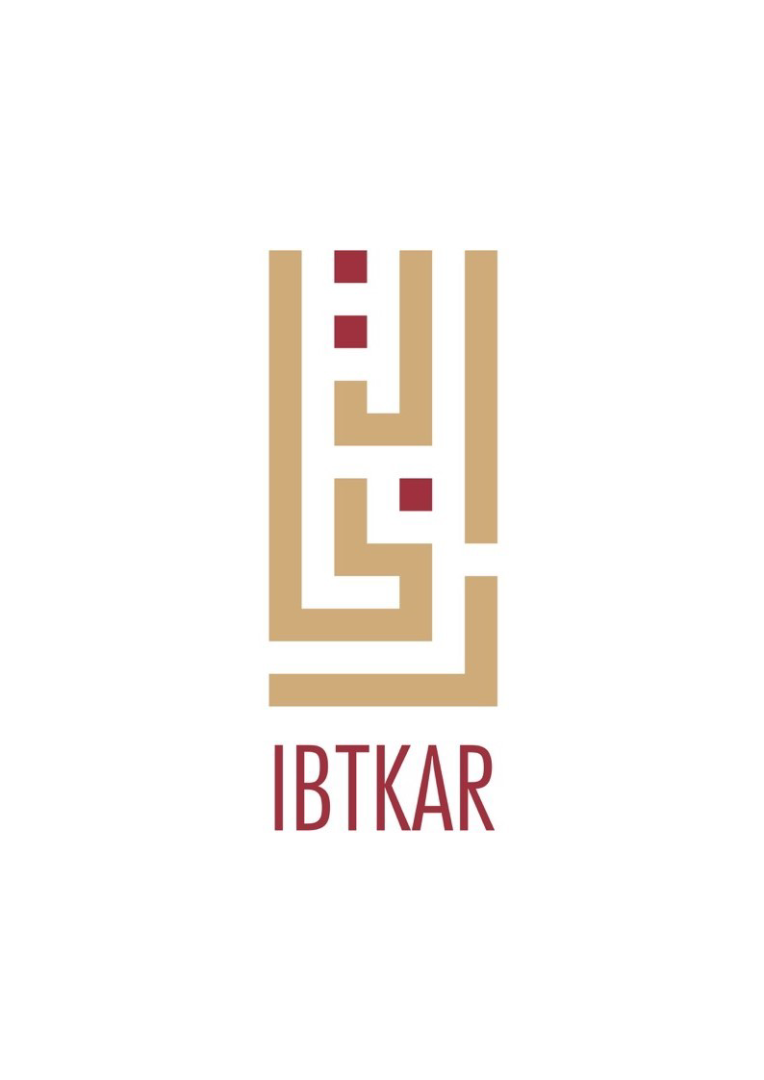 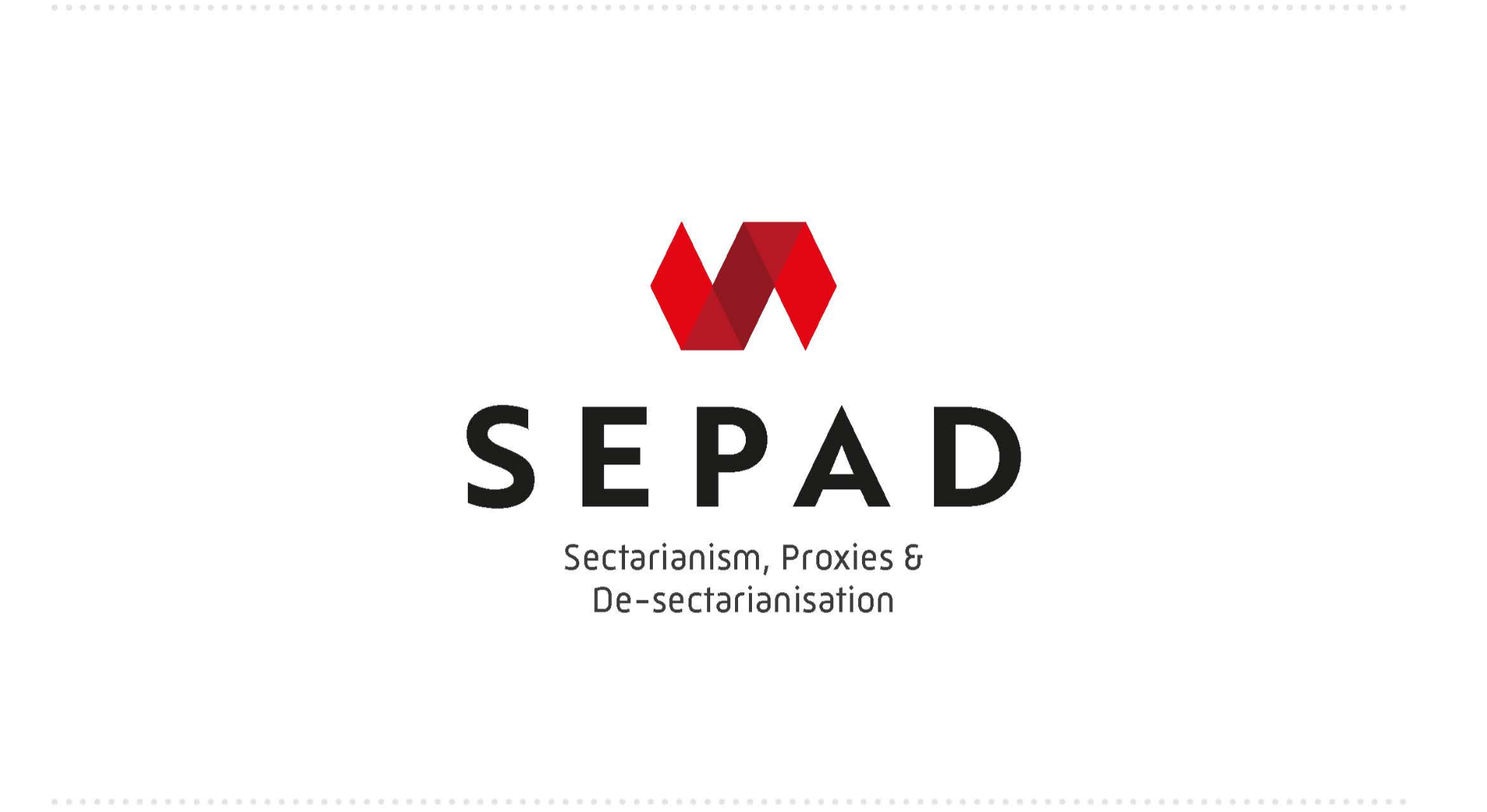 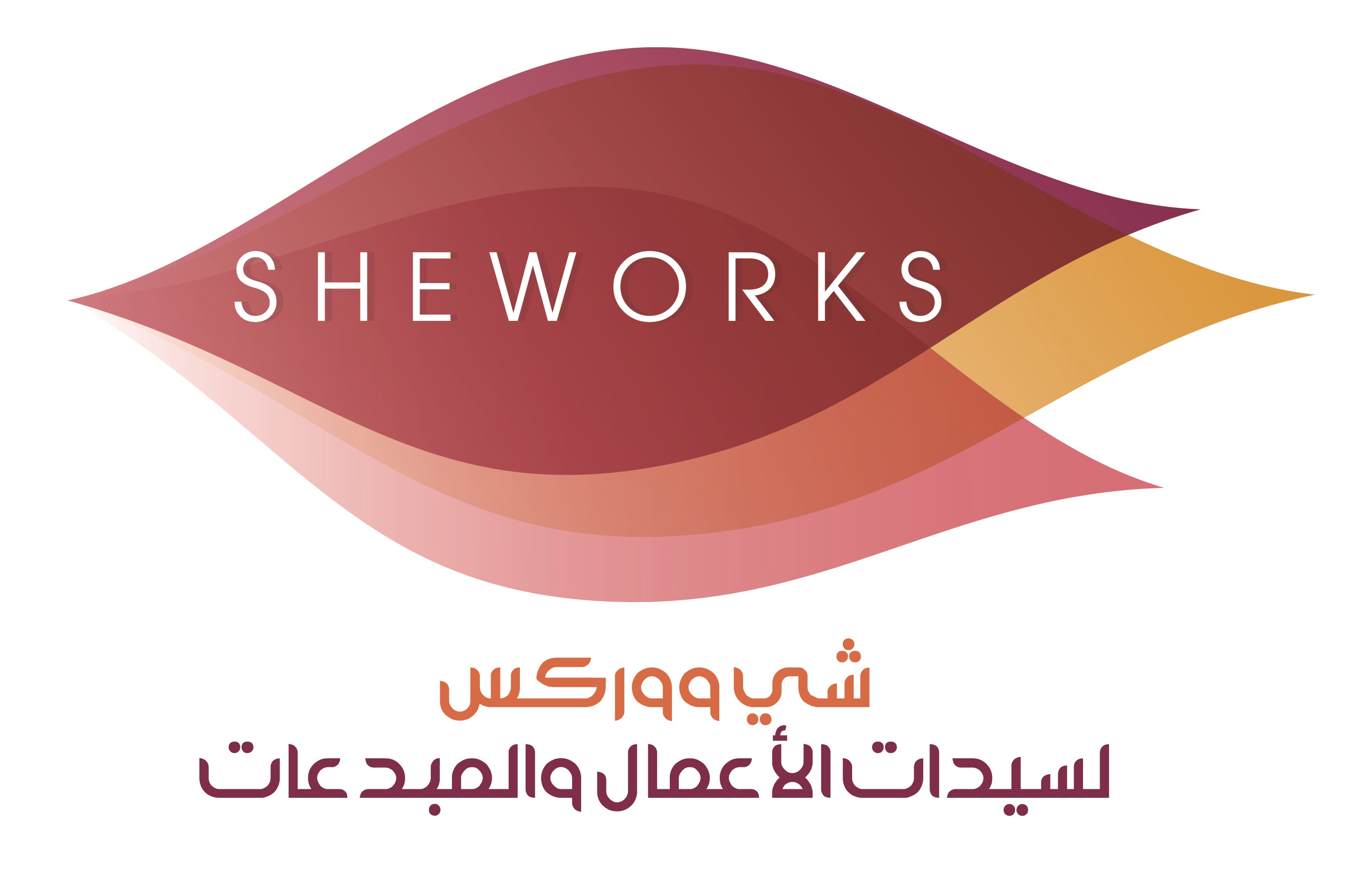