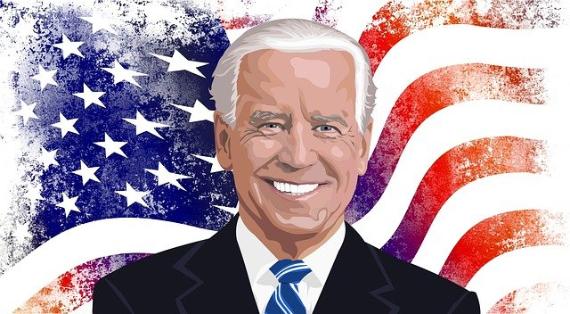 And what are their Impacts on the Gulf States?

In this article, Dr. Yaghi argues that although President Biden’s political views belong to the centrist camp of the Democratic Party, his policies in the Middle East will most likely lean more to the left for two main reasons. First, the Middle East is draining the U.S. scarce resources and is shifting them away from where they needed most, i.e., for competition with great powers and for economic recovery. Second, the progressive current in the Democratic Party is very strong, such that President Biden cannot turn his back to its political and economic demands. Accordingly, President Biden will avoid further military involvement in the Middle East and will adopt policies that will directly impact the Gulf States. 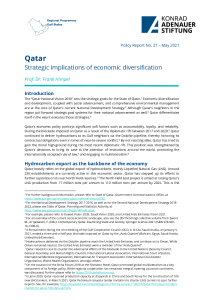 The “Qatar National Vision 2030” sets the strategic goals for the State of Qatar. Economic diversification and development, coupled with social advancement, and comprehensive environmental management are at the core of Qatar’s current National Development Strategy. Although Qatar’s neighbors in the region put forward strategic goal systems for their national advancement as well, Qatar differentiates itself in the way it executes those strategies. 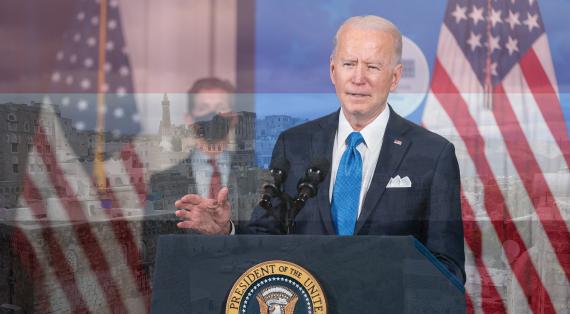 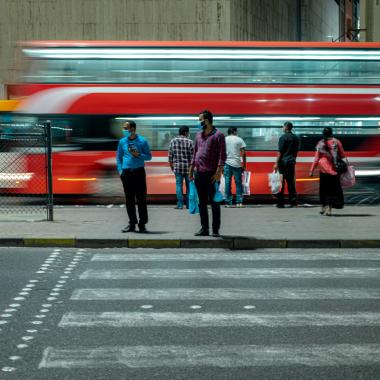 AWAKEN is a community-building program that entails a series of festivals and public events that aims at bringing people together in order to build a more resilient and inclusive society. 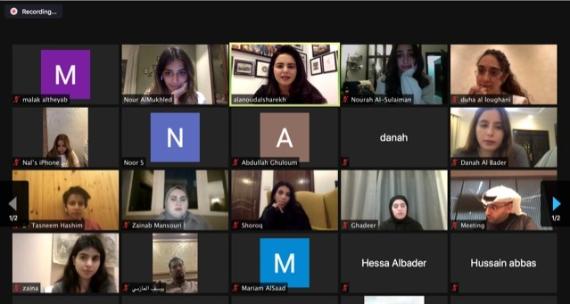 The Power of Youth

Supported by the Regional Program Gulf States at KAS, Ibtkar has launched a 10 weeks training program for the Kuwaiti youth aiming at assisting them to acquire the necessary skills for self-initiative campaigning. 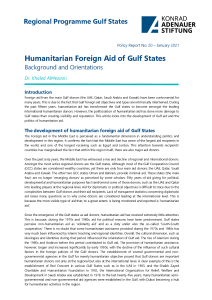 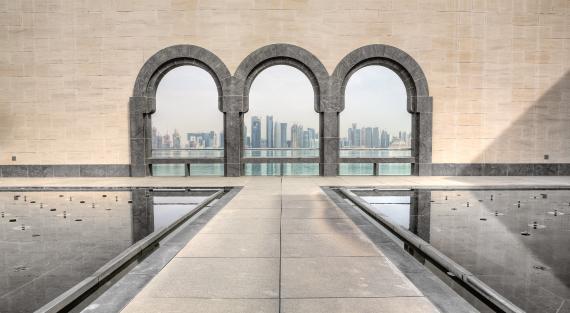 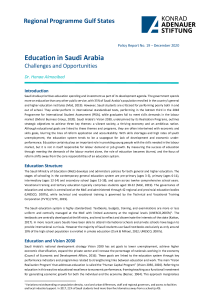 Saudi Arabia’s Vision 2030 has made education a central part of achieving development goals related to overcoming unemployment, developing national talent and growing a diverse private sector. However, in tying educational excellence to economic outcomes, the Saudi education system has placed insufficient emphasis on the education process itself. By strengthening key components of the education system and schooling process, a stronger cohort of graduates will inevitably contribute to a growing economy. Steps toward greater flexibility and individual choice are underway, but more needs to be done in this area to deliver on the demands of the 2030 key performance indicators. 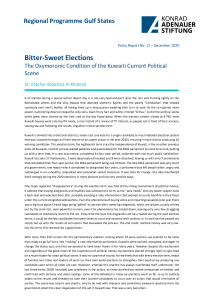 The Oxymoronic Condition of the Kuwaiti Current Political Scene

The author of this article deals with the political scene in Kuwait during and after the last election term. She looks at some of the positive and not so positive electoral changes and the expected aftermath of these changes on the sociopolitical atmosphere of Kuwait. She also attributes significant space to the issue of Kuwaiti women in politics, using this brand-new womanless parliament as a case-in-study. The author also briefly provides basic electoral information as well as analyzes current results with mention of certain names and occurrences that were effectively operational during this election term.

Contestation, Sectarianism, and Reconciliation in the Conflict of Yemen

On December 2 & 3, 2020 the Regional Program Gulf States (RPG) in collaboration with the program of Sectarianism, Proxies, and De-Sectarianism (SEPAD) at Lancaster University’s Richardson Institute, held a workshop on the conflict in Yemen.

Analyses of current topics in the Gulf region

The Policy Reports of the Regional Programme Gulf States offer insights and analyses on current developments in the Gulf States and the Gulf region at large. They contribute to a better understanding of the region and serve as a platform for German, European and the Gulf scholars to exchange and disseminate ideas and knowledge about the region for the broader policy community.