Saudi Arabia: An Influential Regional Actor on the Verge of Transformation 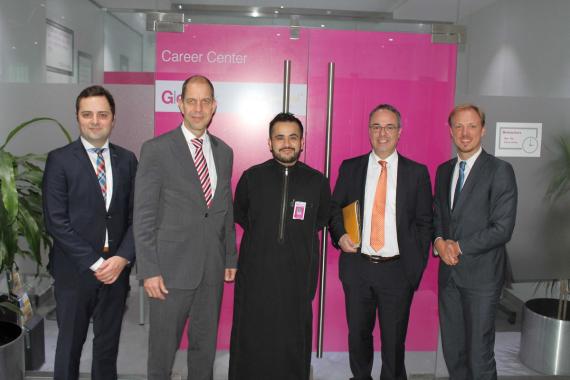 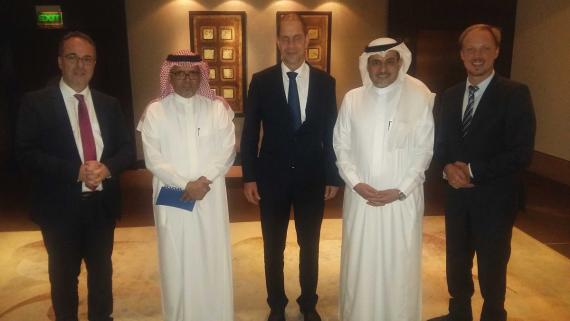 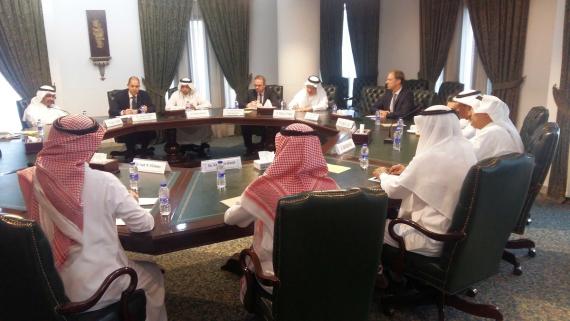 The Kingdom of Saudi Arabia not only plays a crucial role for the balance of power in a volatile region, but it is also a central driving force for regional development and hence bears great importance for Europe and Germany. Moreover, Saudi Arabia’s new foreign policy stance demonstrates growing confidence and reinforces the country’s weight as a central player in the region.

Yet, at the same time, the country faces numerous internal challenges, such as low oil prices and high youth unemployment, which spur substantial economic changes. For instance, the Kingdom’s “Vision 2030” breaks new ground as it requires its citizens to adopt higher economic autonomy and responsibility. This transition calls into question the Saudi social contract, while initiating a cautious opening. This opening is illustrated by the increasing number of women who have a stake in the economic and political sphere. For example, 30 of 150 Shura-members, who are appointed by the king, are women. Furthermore, fifty percent of the Kingdom’s students are female, while only twenty per cent of all women are represented in the labour market. In the light of this substantial transformation, Saudi Arabia is thus a country rich in contrasts, whose many facets tend to remain invisible to superficial looks from the outside.

Against this backdrop, Dr Gerhard Wahlers, Deputy Secretary General of Konrad-Adenauer-Stiftung and Head of the Department European and International Cooperation, visited Saudi Arabia’s capital Riyadh to meet with government officials, members of the Shura-Council, the business community and civil society representatives. The talks demonstrated that, besides numerous challenges confronting the Kingdom, there are a number of constructive initiatives by Saudi politics and society, which can make a contribution towards economic and social development in the Kingdom.

For instance, the delegation had a vivid exchange with members of the Shura Council on the role of parliamentary institutions and their integration into the political system. With members of the business sector, young entrepreneurs and representatives of the King Khalid Foundation, Dr Wahlers further discussed possibilities for strengthening innovation and economic growth in the Kingdom and exchanged views on various initiatives for social entrepreneurship as well as incentives for small and medium-sized enterprises. Besides, Dr Wahlers conferred about foreign policy issues and various challenges for peace and security in the region with representatives from the King Faisal Center as well as from the Institute for Diplomatic Studies of the Saudi Ministry of Foreign Affairs.

The informative dialogue continuously emphasised the importance of a cooperative exchange between Germany and Saudi Arabia, in order to overcome prejudices and to identify common solutions for interregional challenges. 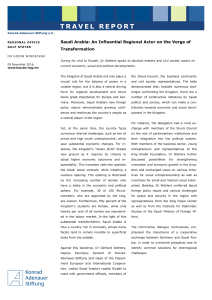