Across borders: A Plea for „Global Governance“

International crisis don’t stop at national borders. Consequently the ongoing European financial crisis calls for „Global Governance“, according to Professor Dr. Godelieve Quisthoudt-Rowohl, Member of the European Parliament . She elaborated on this thesis during her lecture „From Global Crisis to Global Governance” and stated: “If we truly live in a global village then we also have to make decision at a global level.”
December 11, 2011 Ordering Information 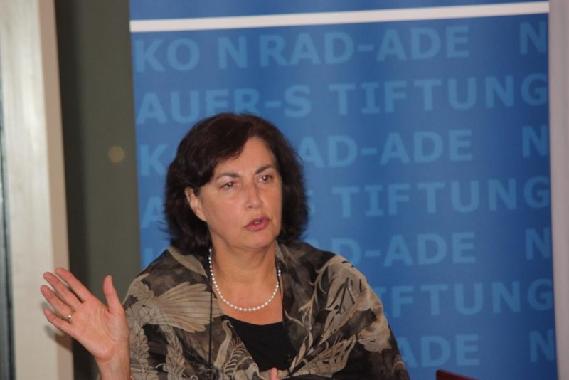 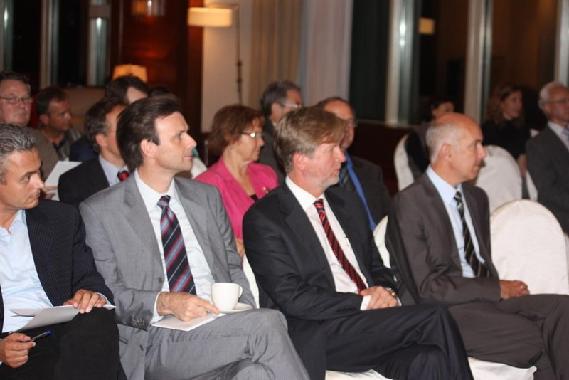 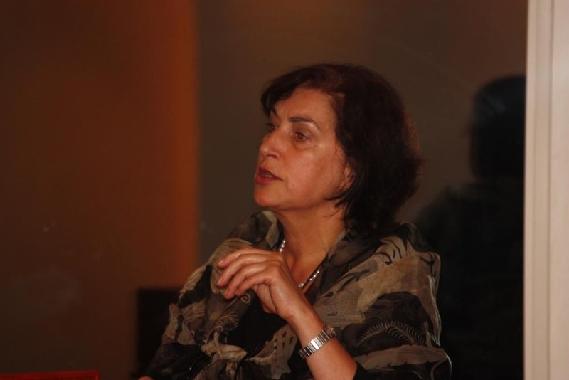 KAS
“If we truly live in a global village then we also have to make decision at a global level.” 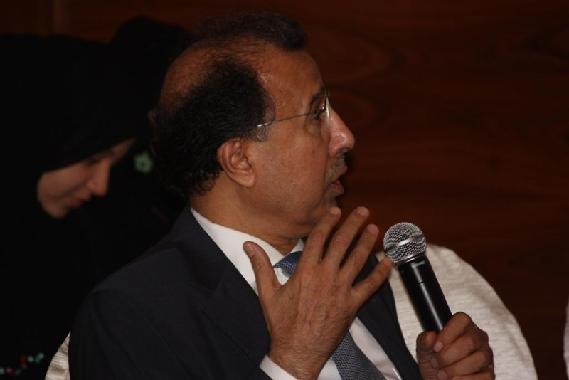 Each nation has its own idea about legislature and jurisdiction, explained Professor Dr. Quisthoudt-Rowohl in her speech, which was organized by the Regional-Program as part of its CSR-series. She criticised that so far all decisions on a multinational level – even those made in Brussels - have been determined by national interests – even though they are valid for the entire EU. But global problems like the financial crisis which has rocked the markets world-wide call for universal solution statements. Hence, changes in global economic policies are imperative. „Organizations and Institutions that were created for exactly this purpose have to be of utter transparency in times of crisis and need to act responsibly“, declared Quisthoudt-Rowohl.

The implementation of „Global Governance” could not only be strengthened by actions taken at the political level but by individual engagement. Step by step people need to learn to think at first along European and then later even along global lines. „We need to dare to make the next Stepp and cross borders to become truly European”, explained Quisthoudt-Rowohl, who herself serves an example for the new European citizen: born in Belgium, she moved to Germany at the age of 25. She settled down and started her academic career at the local university as a natural science researcher. She then became a Member of the European Parliament in Brussels.

Other than twenty years ago crossing borders is no longer a problem for today young generations. „The next generation is already growing up in a European context”, she explained. She was hopeful, that the modern ways of communication would lead to the formulation of transnational public opinion beyond all borders.

Dr. Quisthoudt-Rowohl’s visit was organized by the Regional-Program Gulf-States and was geared towards further improving the understanding between the European Union and the Gulf-States and to foster the knowledge about European institutions.

During her stay in the UAE Professor Dr. Godelieve Quisthoudt-Rowohl also attended the annual conference of Hawkamah, a renown institute which specializes in the implementation of Corporate Governance guidelines and principles, where she gave a presentation on „EU Green Paper and other governance development“. She also gave a talk at the Higher College of Technology.

From Global Crisis to Global Governance