About us - Rule of Law Programme Sub-Saharan Africa (Anglophone Countries)

Freedom, justice and solidarity are the basic principles underlying the work of the Konrad-Adenauer-Stiftung (KAS). KAS is a political foundation, closely associated with the Christian Democratic Union of Germany (CDU). As co-founder of the CDU and the first Chancellor of the Federal Republic of Germany, Konrad Adenauer (1876-1967) united Christian-social, conservative and liberal traditions. His name is synonymous with the democratic reconstruction of Germany, the firm alignment of foreign policy with the trans-Atlantic community of values, the vision of a unified Europe and an orientation towards the social market economy. His intellectual heritage continues to serve both as our aim as well as our obligation today.

We encourage people to lend a hand in shaping the future along these lines. With more than 100 offices abroad and projects in over 130 countries, we make a unique contribution to the promotion of democracy, the rule of law and a social market economy. To foster peace and freedom we encourage a continuous dialogue at the national and international levels as well as the exchange between cultures and religions.

Human beings in their distinctive dignity and with their rights and responsibilities are at the heart of our work. We are guided by the conviction that human beings are the starting point in the effort to bring about social justice and democratic freedom while promoting sustainable economic activity. By bringing people together who embrace their responsibilities in society, we develop active networks in the political and economic spheres as well as in society at large. The guidance we provide on the basis of our political know-how and knowledge helps to shape the globalization process along more socially equitable, ecologically sustainable and economically efficient lines.

We cooperate with governmental institutions, political parties, civil society organizations and carefully selected individuals, building strong partnerships along the way. In particular, we seek to intensify political cooperation in the area of development cooperation at the national and international levels on the foundations of our objectives and values. Together with our partners we make a contribution to the creation of an international order that enables every country to develop in freedom and under its own responsibility.

Based on the positive experiences of KAS Rule of Law Program in Latin America, Asia and Europe, and based on the conviction that democracy, economic and social development are only achievable and sustainable where the rule of law thrives, KAS in January 2006 inaugurated a rule of law program to specifically promote the rule of law in Sub-Saharan Africa.

The objective of the Rule of Law Program for Sub-Saharan Africa is to contribute to the development and strengthening of effective legal and judicial systems which conform to the requirements of rule of law and can support the same.

By complementing and linking the work of the KAS country programs in the field of rule of law, this program aims at strengthening the rule of law in the individual countries, at the regional level and at the continental level through the AU by promoting networking and exchange of views and experiences among various key stakeholders.

The Program covers 49 African countries. Since November 2019, the Program has been split into two with the Nairobi-based office focusing on Anglophone Countries (https://www.kas.de/en/web/rspssa/)    and the Dakar-based office covering the Francophone countries (https://www.kas.de/fr/web/rechtsstaatsprogramm-subsahara-afrika-frankophone-laender/).

Owing to the breadth of the subject that is the "Rule of Law", and in order to be effective, the Program focuses mainly on the promotion and protection of the "Independence of the Judiciary", "Constitutionalism", "Human Rights", "Democracy" and "Regional Integration" which we deem are essential for political stability, economic development and social cohesion.

The rule of law can only thrive where there is a strong, impartial and independent judiciary, for only such a judiciary can guarantee and enforce citizens' rights and liberties. In this regard, the Program endeavours to address pertinent issues concerning the independence of the judiciary in the region such as, but not limited to, the appointment and removal criteria of judicial officers, judicial administrative policies and the fiscal autonomy of the judiciaries.

To a limited extent, the Program focuses on regional integration in Africa in line with its objective of promoting the rule of law in specific regions and economic blocs such as the EAC and SADC.

Out of the realisation that the subject of the rule of law is not a preserve of the legal and judicial experts and sectors, but also requires a sound political environment that is progressive or at the minimum tolerates reforms, the Program engages all stakeholders including judicial officers, prosecutors, the executive arm of government, legislatures, political parties, legal institutions, the civil society, the media and the general public across the continent. The ultimate aim is to create and strengthen a network of progressive actors who are committed to the course of protecting and protecting the rule of law in Africa.

In order to achieve its objectives, the Program implements a variety of activities in collaboration with various partners on the continent. These include but are not limited to convening of conferences, workshops, seminars and other similar fora that will bring together various stakeholders; study and information visits around the world; as well as research, analysis and publication of comprehensive reports on the subject of the rule of law.

The ultimate objective of such activities is to provide a platform for the exchange of ideas, experiences, successes and challenges with a view of analysing them as means of finding solutions to some of the problems in the region. Many a times, these problems stem from lack of proper implementation and coordination of programs coupled with lack of political goodwill.

This Program does not pretend to have solutions to all challenges of the rule of law in Africa but believes that together we can overcome some of these challenges. The success of this Program depends entirely on the acceptance and support of all stakeholders in Africa because only Africans know their problems better and only they know the solutions to these problems. Ours is just a facilitative role in this struggle and journey.

Kenyan Section of the International Commission of Jurists, Nairobi - Kenya 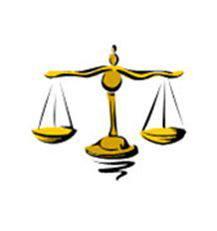 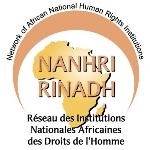 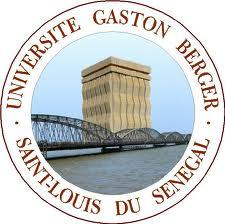 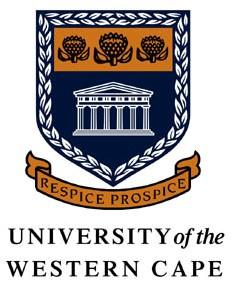 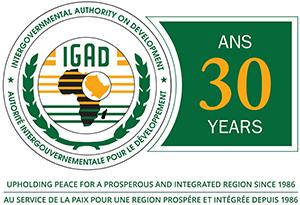 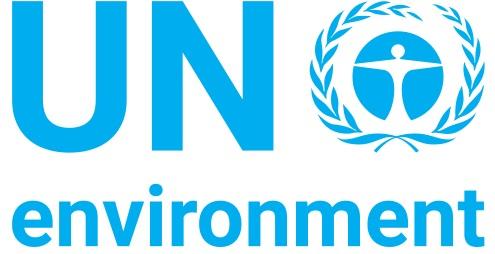