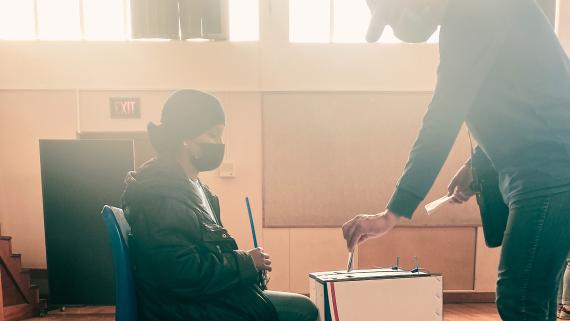 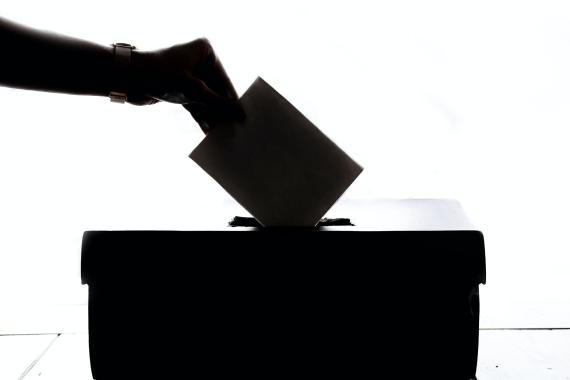 Photo by Element5 Digital on Unsplash

Religion has the potential to influence socio-political and economic processes. This paper explores the relationship between religion and politics in South Africa.

Elections continue to have purchasing power within the discourses of democracy and good governance in Africa, despite ample critique regarding their limitation of actually being a good measure of democracy (Diamond 2008; Elklit 1999; Karl 1995, 2000; Lindberg 2003; Ninsin 2006). A key feature of the literature on elections in Africa is a concern with the role that ethnicity plays. In particular, the literature presents ethnicity, along with growing authoritarianism, as the hurdle to good and fair elections, as well as violence-free electoral processes. There is, however, very little about religion’s role in elections, despite the generally accepted thesis of religiosity being regarded as central to the way of life of African people. 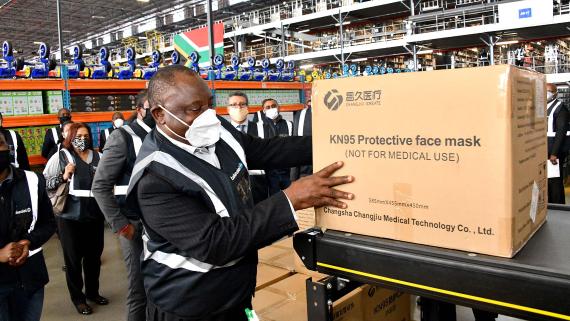 China in Africa: Wielding Influence in the Age of Coronavirus

The new study “Wielding Influence in the Age of Coronavirus” analyses China’s response to the Coronavirus in Africa. 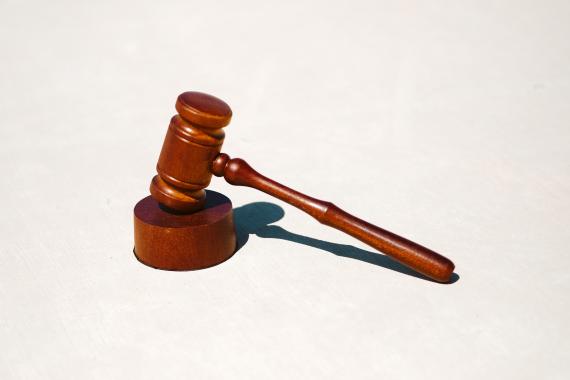 A Judiciary under Siege:

The paper traces the history of relations between the judiciary and other arms of government from the Mandela era in 1994 through to the presidential terms of Thabo Mbeki, Jacob Zuma and Cyril Ramaphosa. Focus then shifts to the themes emerging in the interviews. These themes are reflective of the challenges that the judiciary has experienced in recent times. 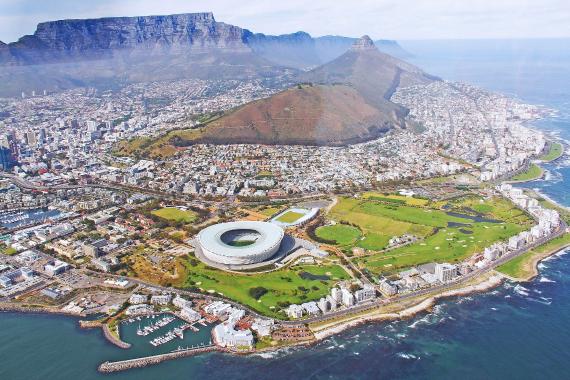 Strong ambitions but limited scope for an African regional power

With its "Monitor Development Policy" series, the Konrad Adenauer Foundation focuses on the role of non-traditional donors in development cooperation. This time we take a look at South Africa, which cannot be considered a classic donor country due to limited possibilities, but which is committed to cooperation in line with its principles, especially at the multilateral level. 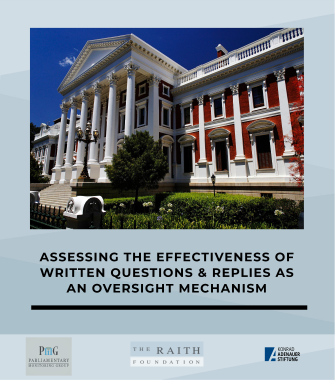 Questions for Written Reply is an oversight tool that allows MPs to submit written questions to Members of the Executive, seeking information that is usually not readily available elsewhere, to which they must receive a corresponding reply. This tool is widely used, particularly by opposition MPs, but there are shortcomings in its implementation. The focal point of this paper is that many Ministers do not meet the 10-day reply deadline, sometimes answering months later, even though some questions are urgent in nature. 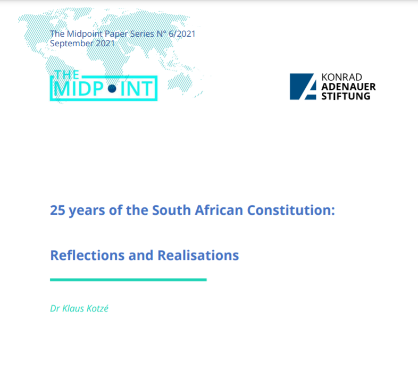 25 years of the South African Constitution 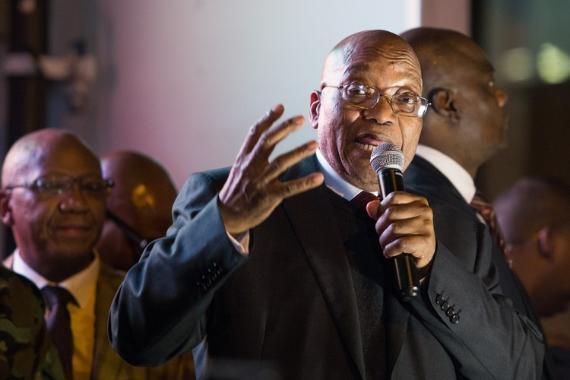 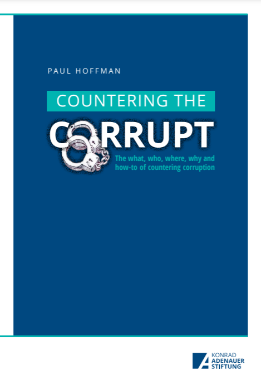 "This book pulls together the themes discussed at four conferences on the topic which were held from 2014 to 2018 and which were organised by the Konrad Adenauer Stiftung and the Institute for Accountability in Southern Africa , which campaigns as Accountability Now and of which the author is a co-founder and a director. The book succeeds admirably in achieving its main aim, which is to provide, in what the author calls ‘a digestible and easily accessible format’, the gist of those discussions." -Forward By: Mr Justice I G Farlam 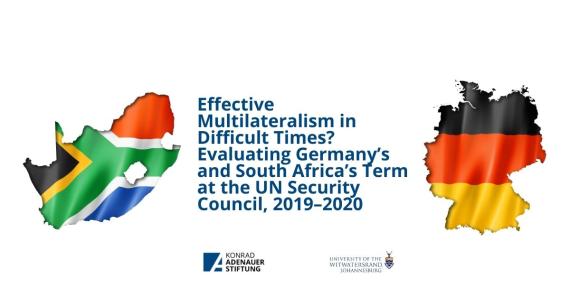 The Foreign Policy Forum: Regional Powers in Global Politics accompanies South Africa’s membership in the UN Security Council during its two-year term in 2019-2020. It consists of a series of roundtables each dedicated to a particular theme. The overarching topic is the role of regional powers in global affairs which is characterized by a return of great power politics and erosion of multilateralism. Each roundtable consists of a select group of local and international experts. In this fifth event, we are looking back at the last two years and explore achievements and controversies which accompanied the terms of South Africa and Germany in the Security Council. Have both countries fulfilled their promised agenda, how have they dealt with great power contention over Venezuela or Syria? Could non-permanent members ease tensions or have they contributed to block-building? What role can African members of the Security Council play in advancing continental issues?