KAS and the FVZS Institute invite students to meet renowned representatives from different walks of life. The aim is to promote a vibrant dialogue on current political and socio-economic issues and foster a culture of informed debate.
February 20, 2017 12.00-14.00 Clock

The FVZS Discourse Café gives students the unique opportunity tot converse with society´s thought leaders and ispirational individuals in an intimate setting. Here, they can tackle the difficult topics, critically engage around social and political issues and gain the much-needed insight and wisdom from the experiences of these guests.

About the guest: Zakeria Mohammed "Zak" Yacoob (born 3 March 1948) is an anti-apartheid activist and a former Justice of the Constitutional Court of South Africa. He was appointed to the bench in 1998 by Nelson Mandela. He briefly served as Acting Deputy Chief Justice during the long-term leave of Dikgang Moseneke. He became blind at 16 months due to meningities and attended Durban's Arthur Blaxall School for the Blind from 1956 to 1966. From 1967 to 1969 he studied for a Bachelor of Arts degree at the University College for Indians after which he completed his LLB degree at the University of Durban-Westville in 1972. He married in 1970, and has two adult children (a daughter and a son). He has lived in Durban, South Africa almost his whole life.

All in all, 30 students attended this Discourse Café. Some of the topics that were covered included Transformative Constitutionalism, the effectiveness of the property clause, Justice Yacoob's experience as a blind judge as well as the current environment for blind students. The Disability Unit from SU was also present and asked questions surrounding disability inclusivity at the university. 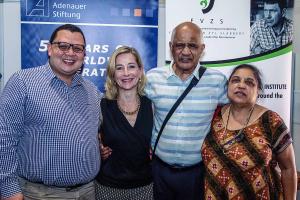 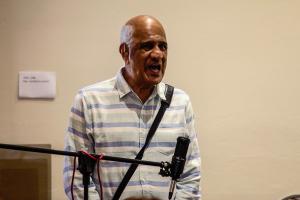 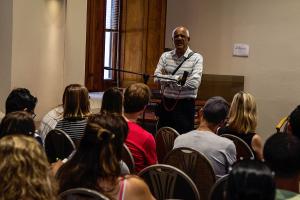 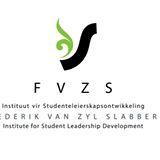