Discussion: Whither Zimbabwe after the Elections?

There was much hope for the recent elections in Zimbabwe, particularly since these were the first elections in post-independent Zimbabwe where former President Robert Mugabe was not the presidential candidate for the Zimbabwe African National Union-Patriotic Front (ZANU-PF) political party.


In the hotly contested election, current Zimbabwean President, Emmerson Mnangagwa, has been declared the winner of the presidential race, with ZANU-PF gaining more than two-thirds of the seats in Parliament. Amid accusations of rigging, voter intimidation and an uneven playing field, leader of the opposition MDC Alliance, Nelson Chamisa, is at the moment contesting the results on the basis of various electoral irregularities, which served to favour the incumbent.


Following questions will be debated during the discussion:

Whither Zimbabwe after the Elections?: A Discussion on the Zimbabwe general elections
Aug 31, 2018
read now
Contact 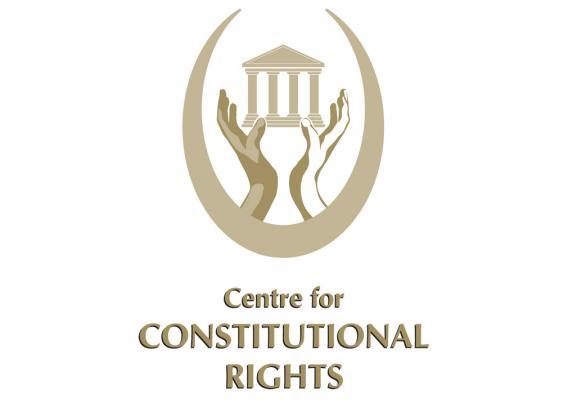 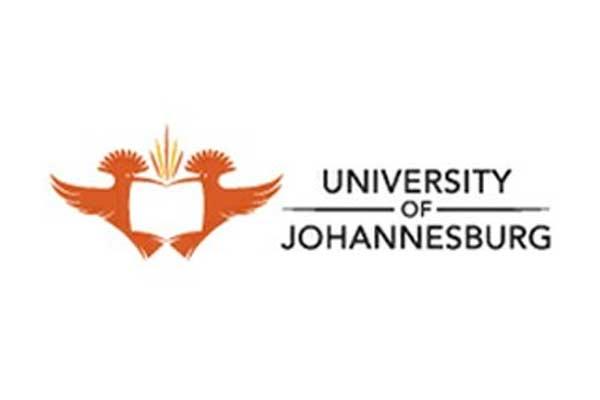