The DDP invites you to a dialogue, facilitated by Aubrey Matshiqi, a renowned political analyst, in unpacking the current political trends whilst interrogating the concept of dissent in times of political anxiety and what they mean.
October 3, 2017

Citizens are increasingly becoming vocal about any issue that seems to contradict the ideals espoused in the Constitution. They have gained more courage to speak truth to power, especially with increasing accounts of maladministration, abuse of power, undermining of democracy and constitutionalism by state capture among other things.

However, lately there have been chilling accounts of silencing and suppression of individuals within political parties and in other contexts. Sadly, human lives have also been lost in the process, whilst exercising their constitutional rights of freedom of speech. 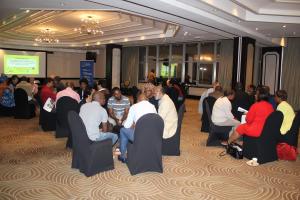 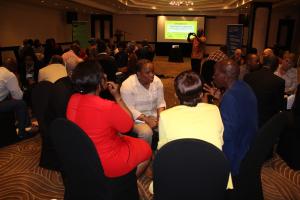 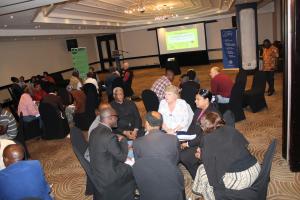 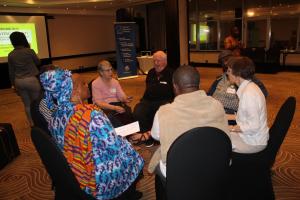 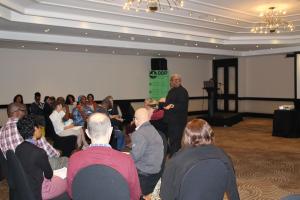