2014 is a notable anniversary, for Western nations in particular, of the 100 years since the start of the First World War. It is also the 75th anniversary of the commencement of the Second World War.
July 20 - 23, 2014

For many in the developing world, however, these seem distant events, concerned as they were with imperial ambition and conquest, and the contest of ideology and influence amongst Western nations and the rising East.

Yet 2014 also marks the 25th anniversary of the fall of the Berlin Wall, the seminal event in ending the Cold War. For Africa, this was a watershed moment, which promised the end not only of the superpower proxy wars which devastated parts of the continent but also their support for many of Africa’s authoritarian leaders, who had done such damage to the new political dispensation. Internationally, the fall of the Berlin Wall settled, it seemed, the ideological differences that divided the world politically and economically in the 20th century.

It was famously deemed the ‘end of history’.

In the ensuing 25 years new powers have emerged. Even though the old ideological debates are alive and well in some places, on the face of it the basic orthodoxies of liberal democracy and economics appear to have prevailed within Africa as elsewhere, notwithstanding some very important outliers (read China). Evidence for this can be found in the spectacular assent of Africa’s multiparty democracies: from just two to over 40 in the past twenty years. And nearly all now have regular multi-party elections, even if some are neither free nor fair by international standards. The continent has also enjoyed its best economic growth record since independence, too. Improved macro-economic management across Africa has played a part in the much-touted African growth story.

All this is good news and these advances should be noted. But there are also important nuances and exceptions that suggest that politics and economics are still highly contested terrain within Africa. Countries such as Rwanda and Ethiopia who have been generally lauded for their economic reforms, pose a challenge to theories of development that link political and civil liberties to human development – as neither conform to Western conceptions of democracy. As most African countries face a highly uncertain future unless they prepare themselves adequately now for the coming population boom - which combined with massive levels of youth unemployment, could threaten many governments and even states themselves – there are still questions over whether Africa is heading ineluctably in the same political direction as Europe and much of the rest of the world, or towards some alternative.

As for Africa’s economic growth, much of it since 2000 has been traditional growth, driven by favourable resource prices. Much of it since the start of the era of democracy in the early 1990s has, moreover, gone to reversing the twenty years of decline from the mid-1970s. More importantly, many would argue that too little of this growth has been about doing things differently. A frequent criticism of African economies is that it remains too statist in its orientation, and thus both traditionalist and elitist in terms of who benefits. Unlike East Asia and parts of Latin America, it is argued that there has not been the same sense of urgency and local ownership on the need for change.

Conversely, an increasingly assertive constituency in Africa, not least South Arica, is questioning the liberal economic development agenda and, in particular, why recent gains in economic growth and wealth creation have not translated into more prosperity for the vast bulk of Africans who are stuck in crushing poverty. Their criticisms also speak to the intractable issue of inequality and the contested relevance of Western-style economic solutions to a problem that is growing in Africa yet declining elsewhere.

This event co-hosted between the Brenthurst Foundation and the Konrad Adenauer Stiftung seeks to answer the following questions: is the space between competing political and economic ideologies in Africa narrowing or widening? How can Africa emulate the high-growth, job-intensive and modernising path that others have managed over the last twenty years elsewhere in the developing world? What uniquely African solutions to African problems have been designed and how successful have they been? What options exist for Africa to meet the burgeoning demographic changes the continent is experiencing? What are the lessons for Africa of the last 25 years?

The emphasis of the event is thus intended as iterative: Less for the participants to listen to talks than to digest the experiences, and to respond during the final day to the preceding discussions. 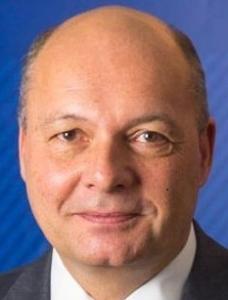 Head of the KAS office in Tunisia / Algeria 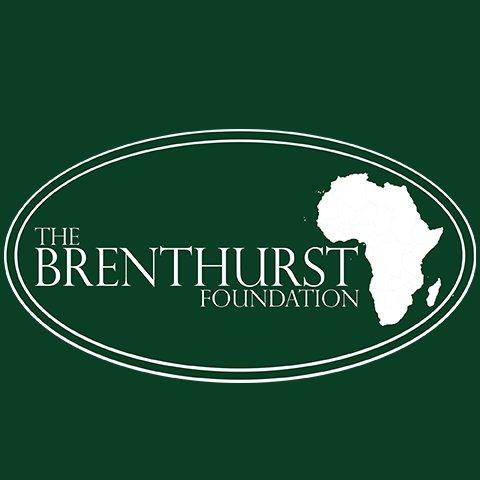