The aim of the meeting was to address the socio-economic challenges currently facing South Africa especially after the country was down-graded to junk status and also coming up with solutions to deal with the crises.

Rating agencies S&P and Fitch officially downgraded South Africa to junk status following the ill-timed midnight Cabinet reshuffle that saw finance minister Pravin Gordhan and his deputy Mcebisi Jonas, amongst others, dismissed from Cabinet. The unemployment rate in South Africa increased to 27.7 percent in the first quarter of 2017 from 26.5 percent in the previous period. Racial tensions are escalating with non-whites especially black people protesting against inequality in society in general and in the workplace. With white people having more chances of being promoted and also earning better salaries than other races. White people also claim their being

discriminated by government with its employment equity. However, after twenty-three years of democracy non-whites are impatient with the slow pace of service delivery. Corruption in all spheres of society but specifically in government is a thorny issues. State capture allegations against President Zuma and Cabinet Ministers have also caused discontent in many quarters of society.

All in all, 46 participants from diverse racial and religious groups. Different sectors were represented, e.g. business, faith groups, academia, social activists, yound and elderly people. The seminar deliberated on a number of issues including the lack of economic growth and high unemployment rate especially amongst young people. Measures must be put in place to assist young people with entrepreneurial activiites to curb the pressure on formal employment. One of the key initiatives which came out of the discussions is to have a module to teach faith leaders about financial literacy. At the end of the day it was clear that though people have differences but they are all united in the ideal of a prosperous South Africa. Thouogh people came from different backgrounds and the legacy of apartheid benefitted other races at the expense of others but the participants realized that they must put their differences aside to work together to create a bright future of South Africa. 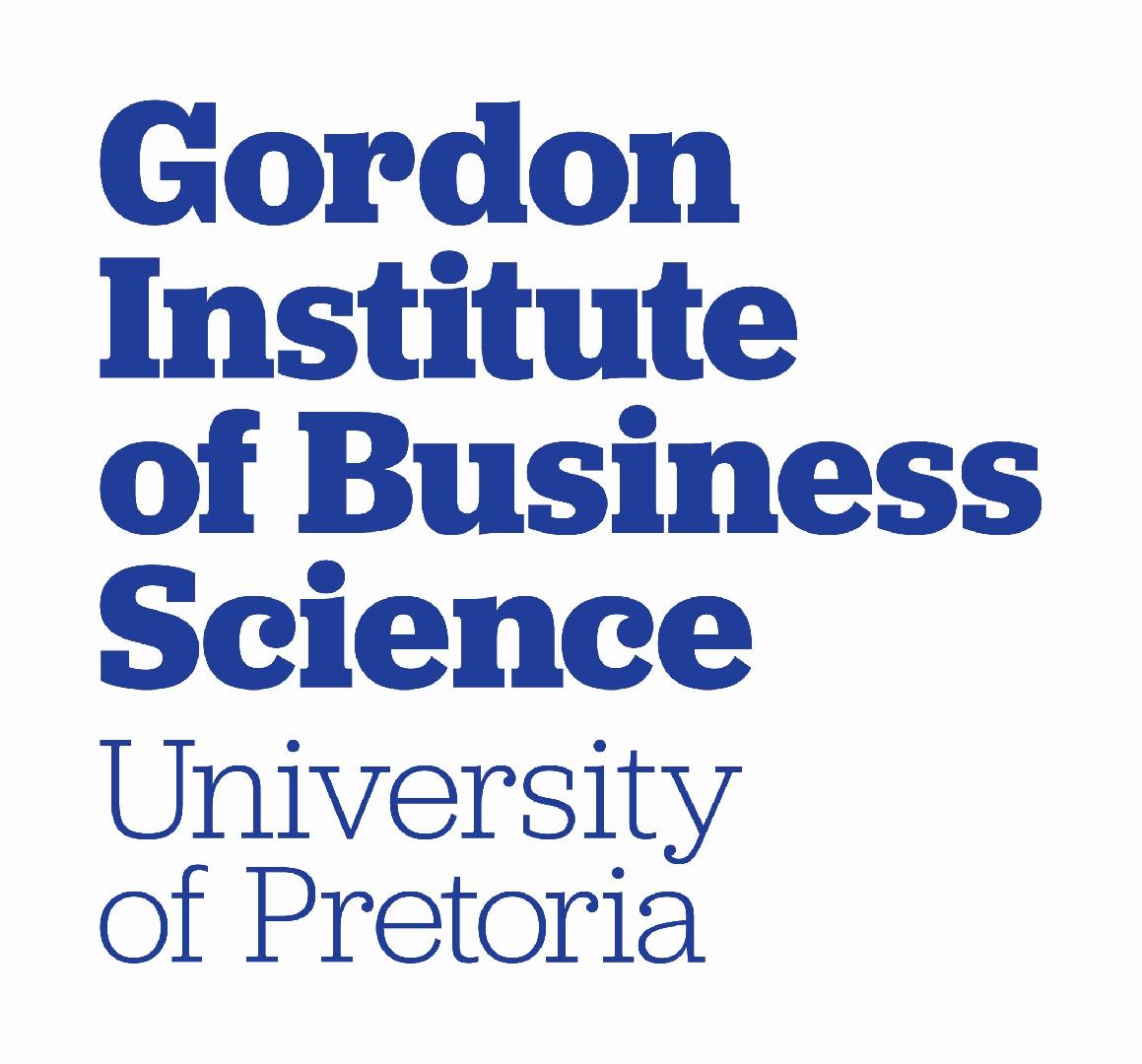