On 14th November 2018, Democracy Development Program (DDP) in corperation with the Konrad Adenauer Foundation hosted a Public Forum to unpack the issue of Citizen Activism and Political Accountability in Durban.
November 21, 2018 Ordering Information 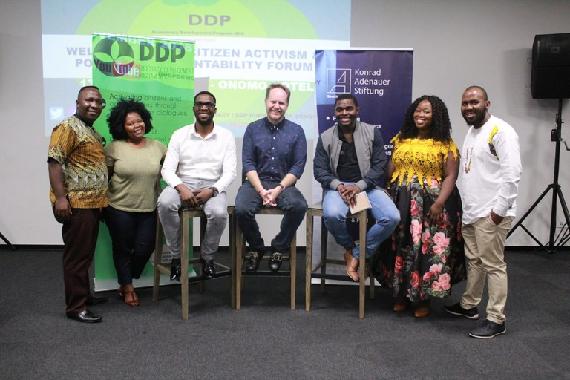 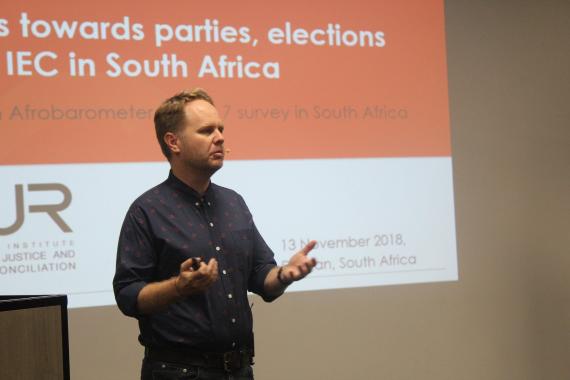 Jan Hofmeyr (IJR) presenting the results of the Afrobarometer survey 2018 about voting intention of South Africans. 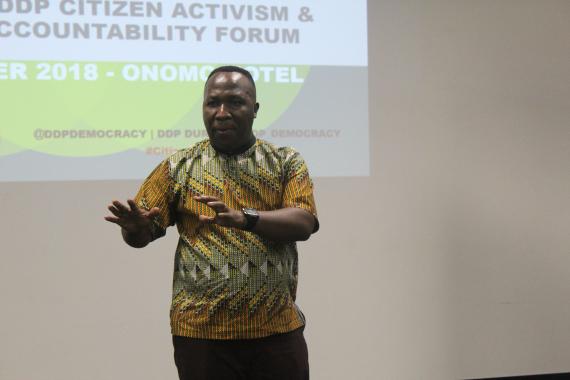 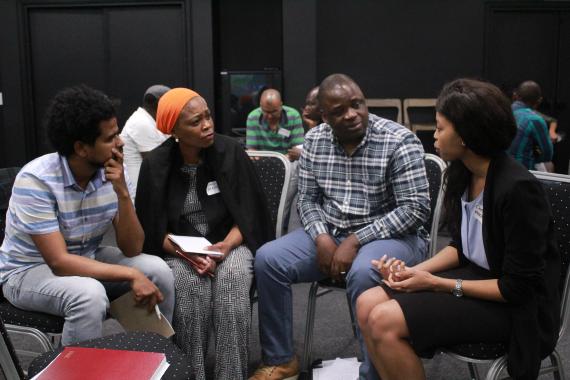 The participants during the discussion. 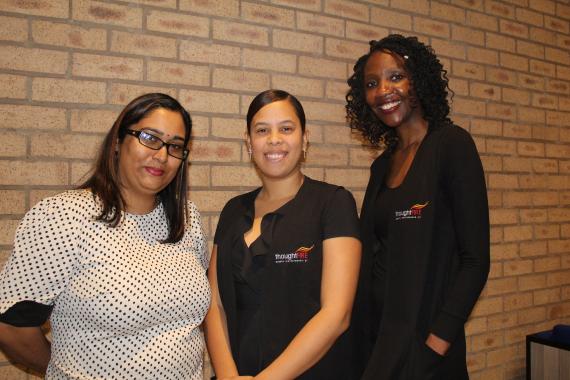 The participants of the public forum.

The convener (DDP) invited experts such as Lukhona Mnguni who is a political Analyst, Jan Hofmeyer from the Institute for Justice and Reconciliation (IJR- Afrobarometer) as well as political party representatives in the KZN region.

According to Brian Bhengu, DDP Programs Coordinator, the forum unpacked how citizens sustained their activism in the days of political populism and remained detached in advocacy efforts.

“Government and its social partners need to re-institute ethical public service as a norm to speed up a culture of transparency in its dealing with citizens and other key stakeholders”, said Bhengu.