On 29 and 30 August, South African Institute for Advanced Constitutional, Public, Human Rights and International Law (SAIFAC) hosted the annual seminar for the authors and editors of the Constitutional Court Review Journal. The aim of the seminar is to give authors platform to present their papers to their peers and editors and to get feedback before submitting their final drafts. The journal is an open-source publication which is devoted to analyzing the work of the South African Constitutional Court in the year preceding publication. The seminar was funded by KAS.
September 17, 2019 Ordering Information 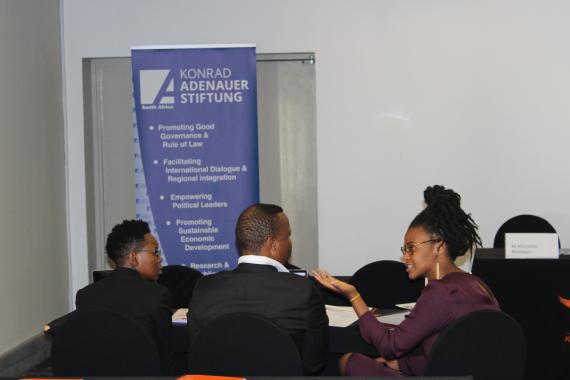 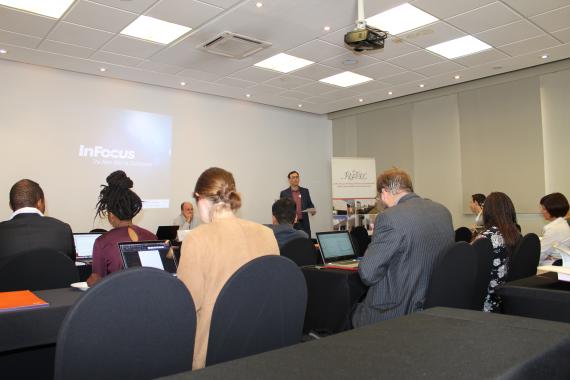 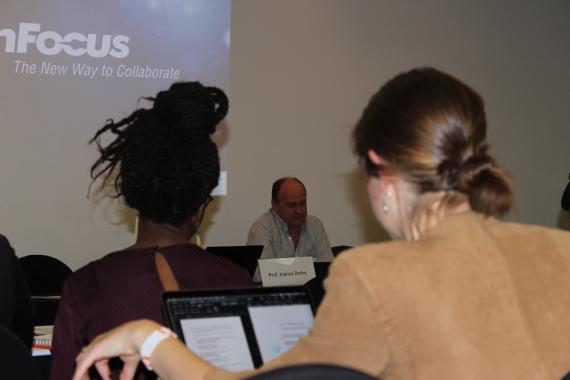 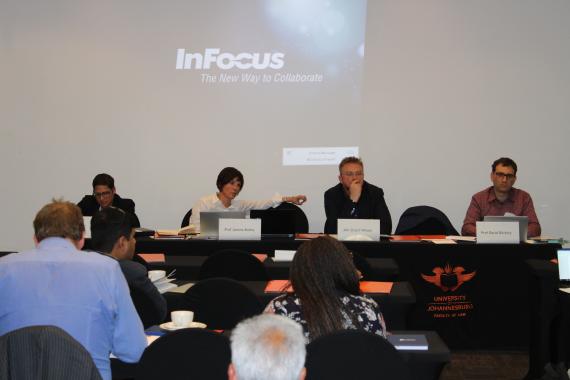 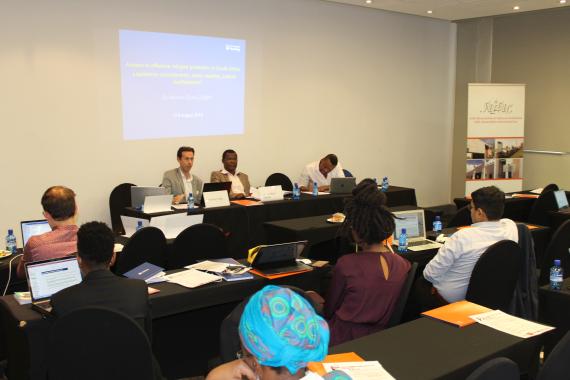 The seminar was held at a time when there are numerous protests in South Africa; some of the protests are against gender based violence and others are for lack of service delivery. Some protests are peaceful others are characterized by violence and looting of shops, at times law enforcement officials use force to disperse the crowds. The Constitution of the Republic of South Africa in Chapter 2, Bill of Rights states that “Everyone has the right, peacefully and unarmed, to assemble, to demonstrate, to picket and to present petitions. Despite this, at times municipalities deprive people of their right to protest by outright refusal to grant permission for them to protest or by imposing unreasonable demands. As Prof Jane Duncan observed some municipalities charge organizers of protests R440 planning cost fee before a protest is held.

The panel on Equality and Affirmative Action highlighted structural issues of inequality as an impediment to redress group based disadvantage. An example worth noting is that a student from a disadvantaged background may gain entry into a top University based on their good grades and then acquire a bursary which pays for tuition and lodging. However, the student may be at a disadvantage to compete fairly with other students because of the lack of finances to buy basic needs including study materials. Therefore, equality of opportunity is not a guarantee for equality of outcomes.

Gauteng is currently plagued by xenophobic attacks. Foreigners are being attacked and driven out of townships and in the Johannesburg Central Business District. The panel on Current Problems in Refugee Law dealt with the difficulties which refugees and asylum seekers experience. One of the critical challenges which refugees and asylum seekers face is that they are unable to participate in elections in their home countries. Some of them would wish to go home and participate in elections however they are unable to due to a well-founded fear of persecution. The international community and society as a whole, should fulfill the duty to protect people in need. In general, people must accept the fact there will be more refugees in future. Refugees deserve to have a place in the world, where their opinions are valued and their actions are effective. Their state of asylum is the only community in which they have any prospect of political participation.

This year, South Africa celebrates twenty five years of a democratic dispensation yet there are underlying racial tensions and reports of hate speech. In the panel discussion on Current Debates on Hate Speech in a South African Context, Prof Joanna Botha, asked the question how far can dealing with hate speech go before it limits freedom of speech?. When referring to the case about the prohibition of the display of the old South African flag which is now seen as a symbol of apartheid. She said during the apartheid times, the flag was used to unify white South Africa while excluding other races.

Karmini Pillay added that intergroup hate crimes are being ignored but should be confronted as well. Due to the fact that racism is a universal ill and while there was an argument that black people could not be racist because they were still emerging from unfairly skewed power relations, this did not hold when considering individual cases. The singing of an anti-Boer song for example, is also considered as hate speech. But instead of separating “victims” and “criminals”, we all need to work together to solve this problem.

The two day event was informative. The participants engaged actively asking insightful questions and giving constructive input to presenters to enhance their papers. 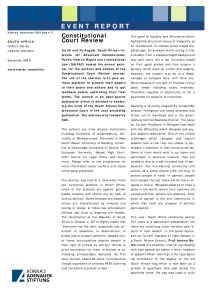