TRAINING FOR THE EASTERN CAPE BRANCH OF THE PUBLIC PROTECTOR (PP) 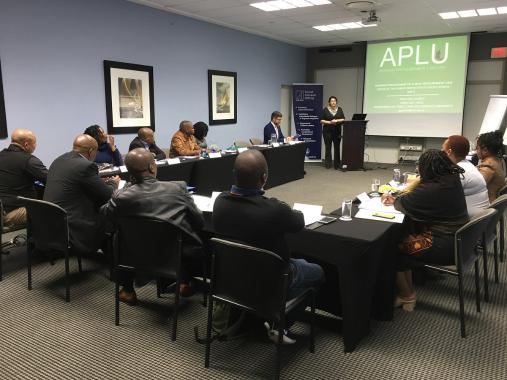 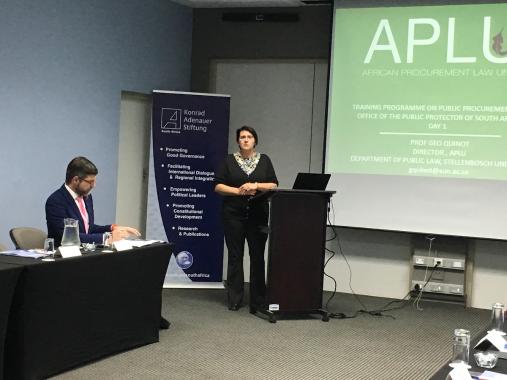 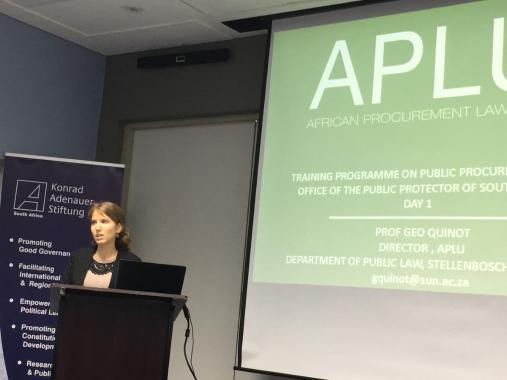 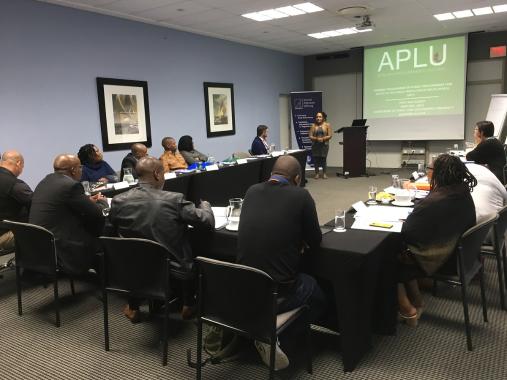 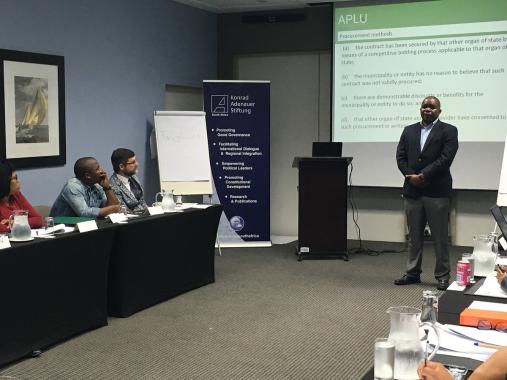 The participants were actively engaged in the workshop. 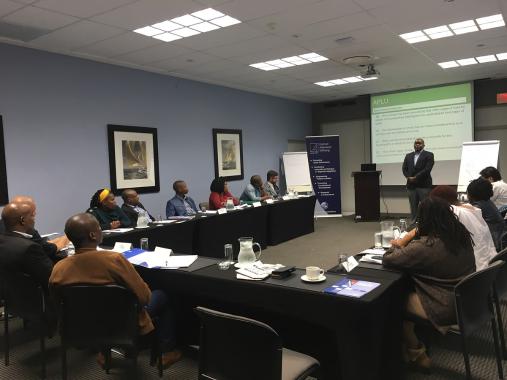 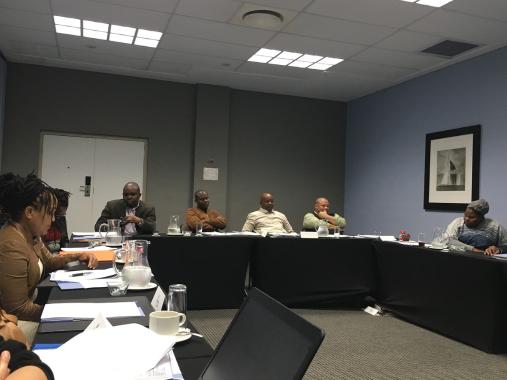 11 Investigators of the Eastern Cape Branch of the Public Protector Offices were actively engaged in the Public Procurement Law Training. 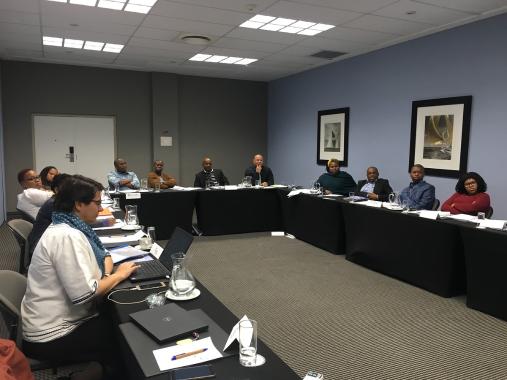 At the end of the workshop, the participants received certificates.


The training especially focused on the following main areas:

On Day 1 participants were introduced to public procurement law. The notion of this field of law was discussed and distinguished from other related fields, such as supply chain management. The basic legal framework in terms of which public procurement occurs in South Africa was set out. This involved general constitutional and administrative law at the highest level as well as the largely statutory framework that governs public procurement in particular.


The outcome of this unit 1 was to develop an appreciation for:

Above that, participants should also gain an understanding of the main statutory instruments governing public procurement in South Africa:

Moreover, the training transmitted an overview of the scope of public procurement law in South Africa:

Day 2 focused on particular procurement methods. In South African law there are essentially three basic procurement methods or procedures, namely petty cash purchases, quotations and competitive bidding. These are also at times used in combination in multi-stage procedures. The law focuses primarily on the third of these procedures, competitive or open bidding. This is where bidders are invited to submit tenders that are formally adjudicated within the procurement law regime. In addition to the basic procurement methods set out above, the law also provides for a number of "special" procurement arrangements, namely unsolicited bids, transversal contracts and participating in contracts arranged by another organ of state.


On day 3, the training focused on one particular method of procurement, namely competitive bidding. This is the prescribed procedure for the most important and high value transactions. The law prescribes detailed rules for how this procedure must be implementing leading to the decision to award a tender to a bidder.


Day 4 focused on grievances and disputes in public procurement. In this unit, participants where trained on what can broadly be called the procurement remedies regime. This includes the various mechanisms that are available to enforce the rules of public procurement.