The SAIFAC Africa Forum - Can the Democratic Republic of the Congo become a democracy? - Foundation Office South Africa

Many in the international community have hailed the December 2018 elections in the Democratic Republic of the Congo (DRC) as the first-ever peaceful hand-over of power in the post-independence era in the DRC affected through elections. Numerous dissenting voices claim that the elections were a sham – ‘an electoral coup’ – and have only endorsed an illegitimate leadership. Who is correct?
August 16, 2019 Ordering Information 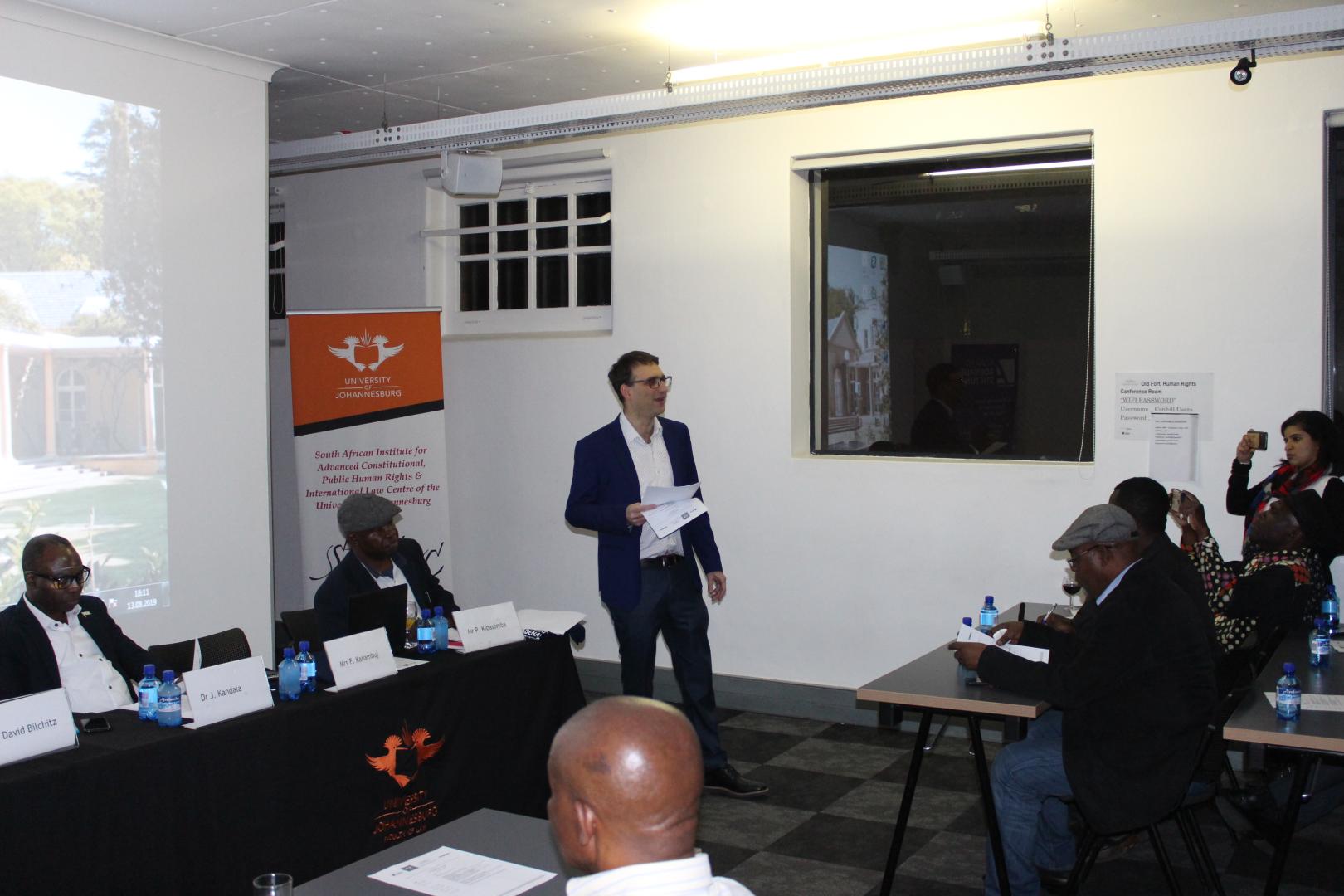 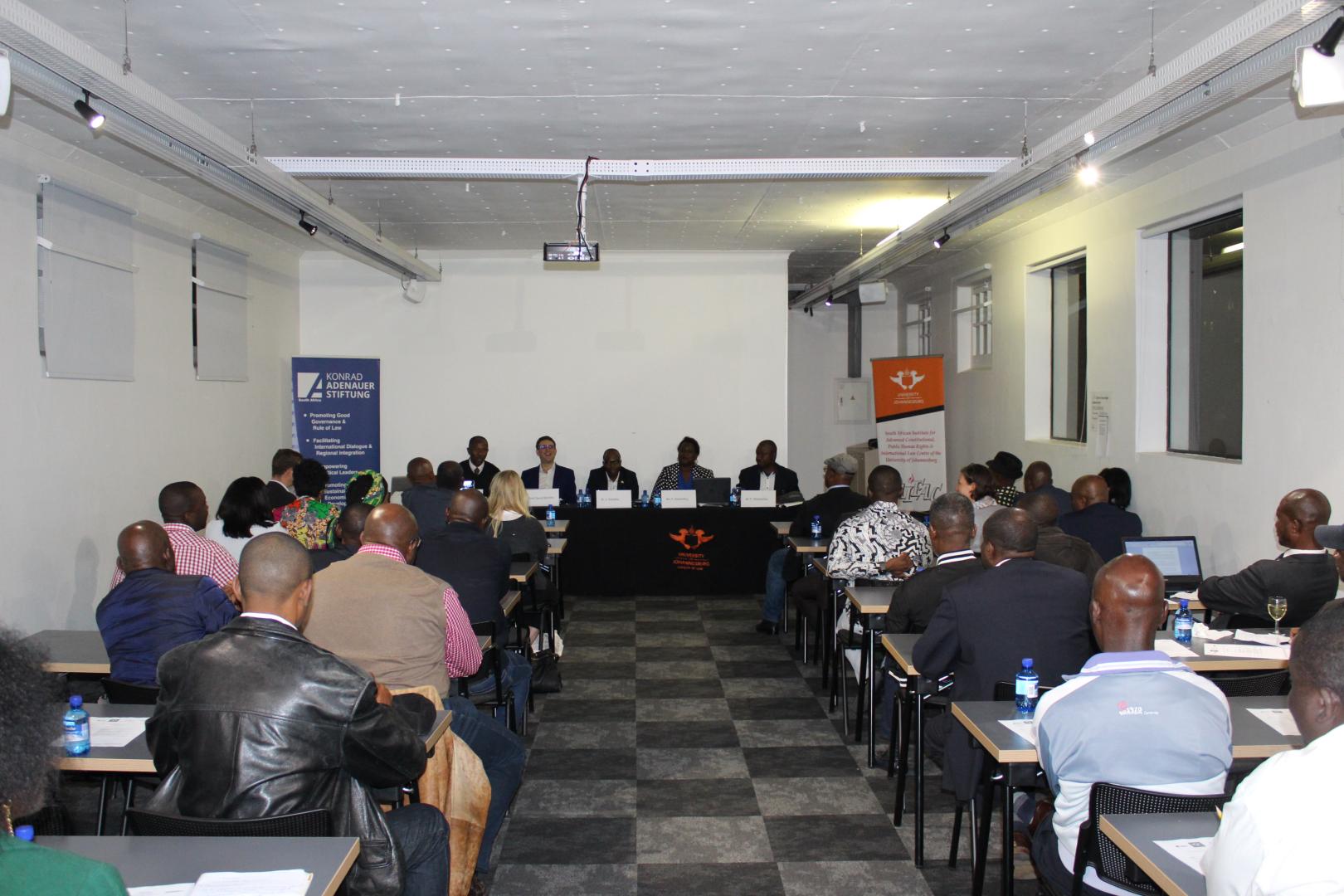 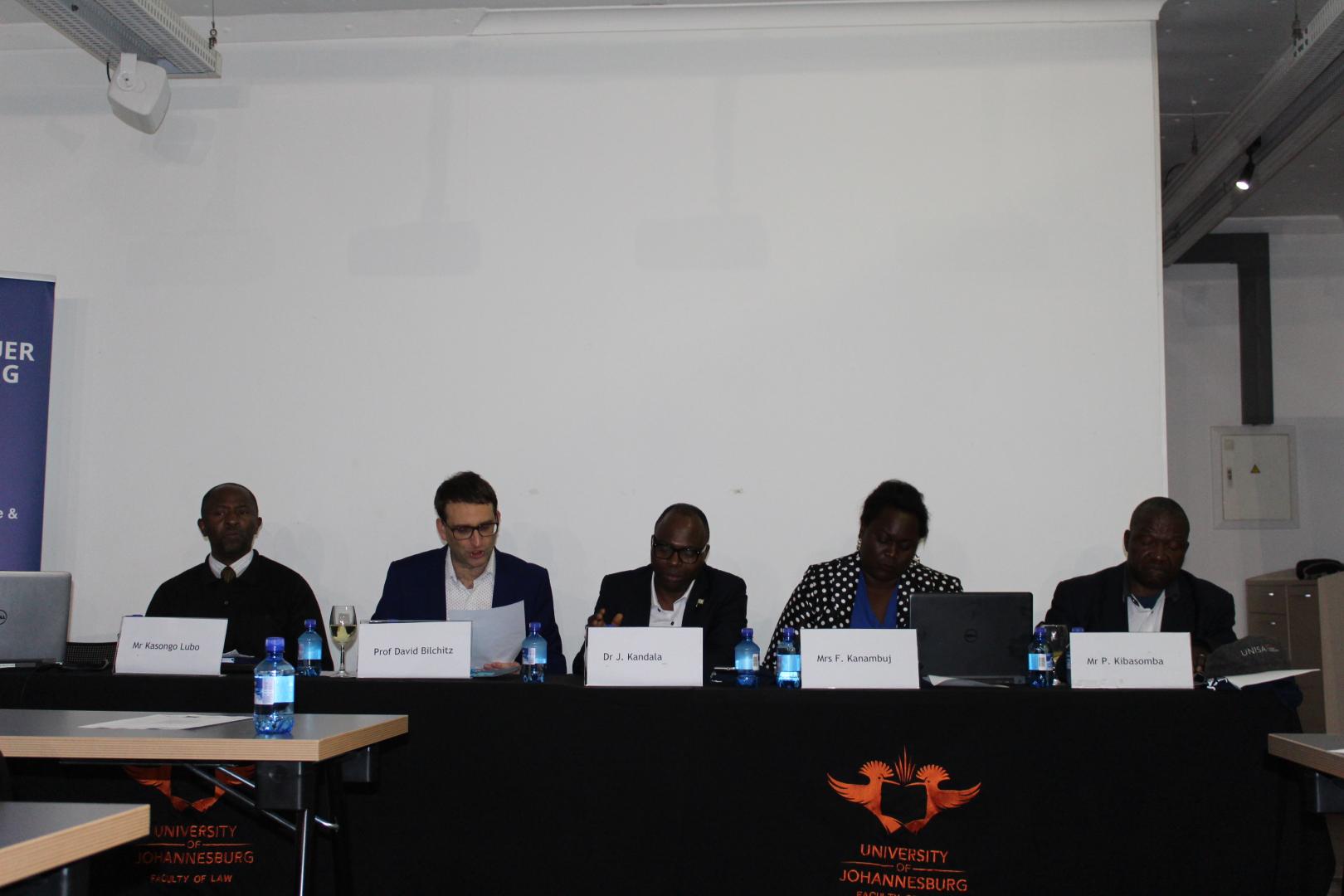 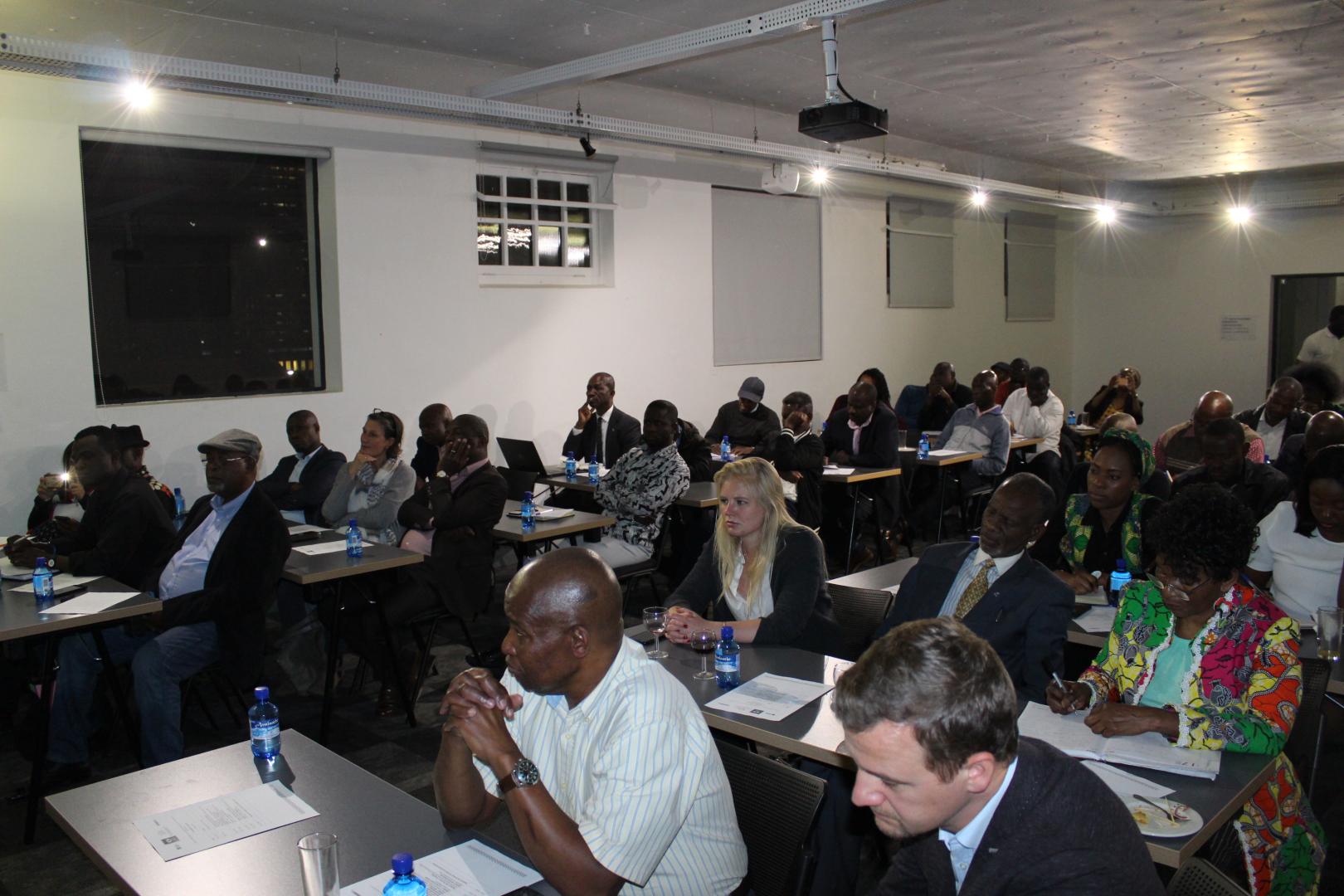 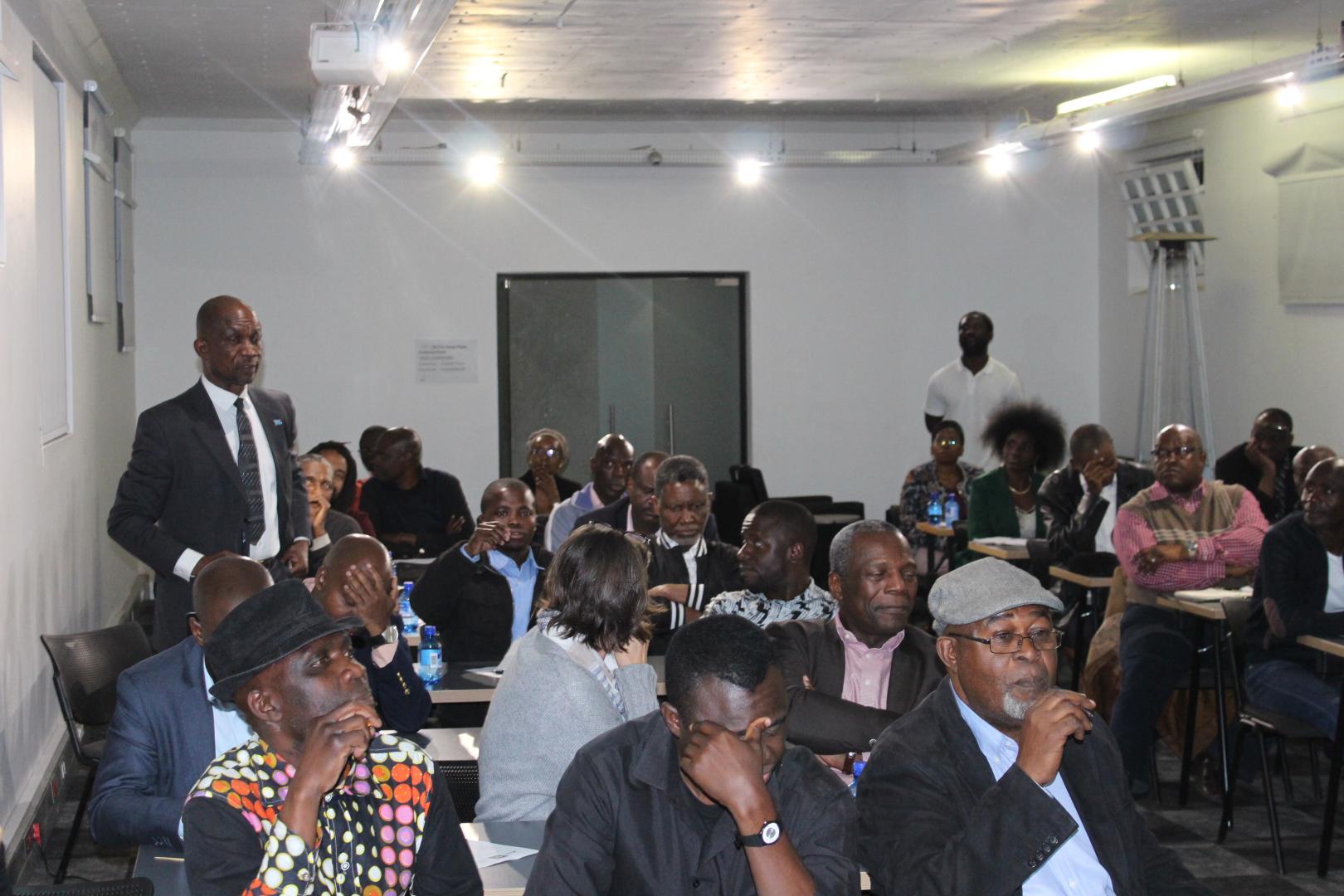 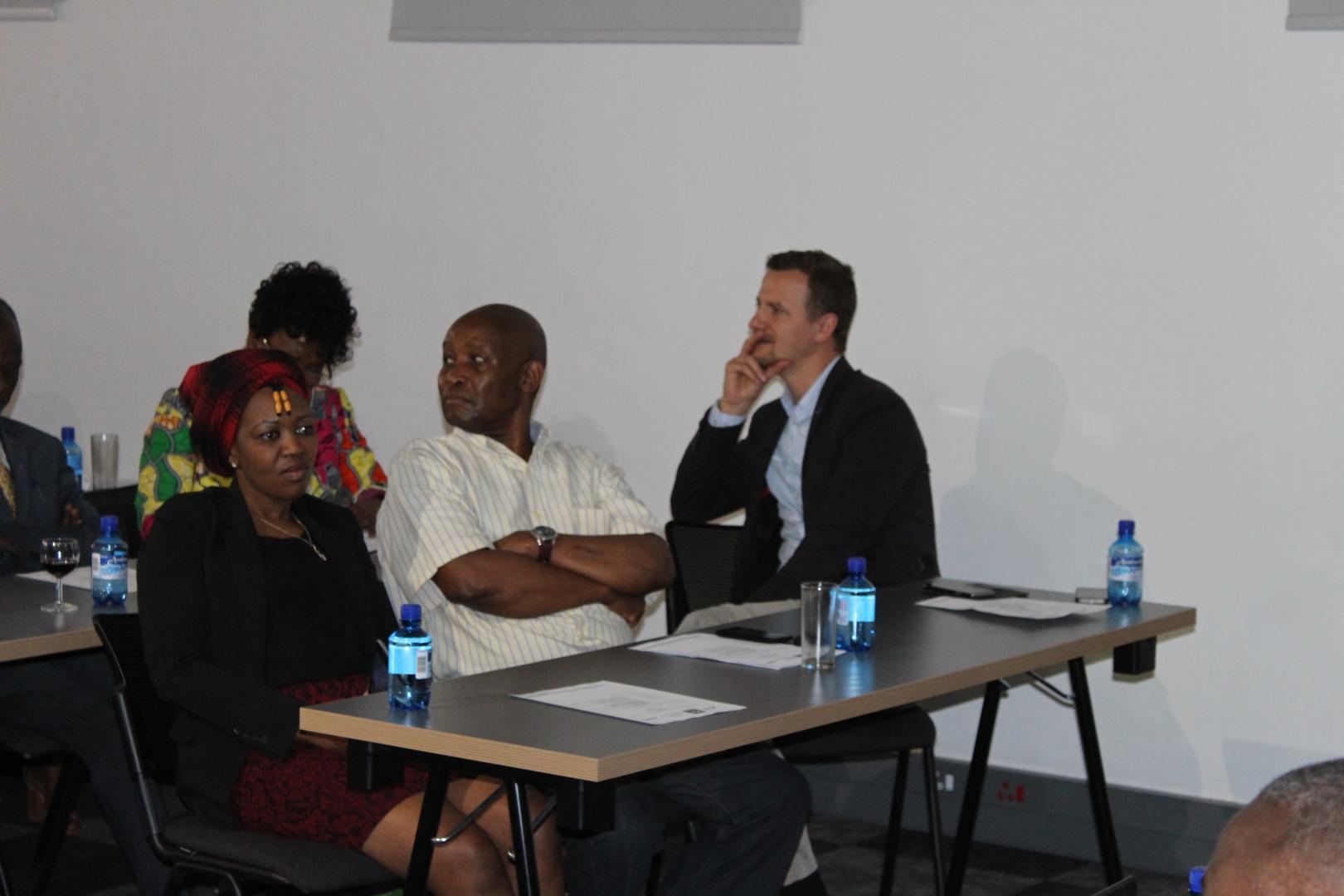 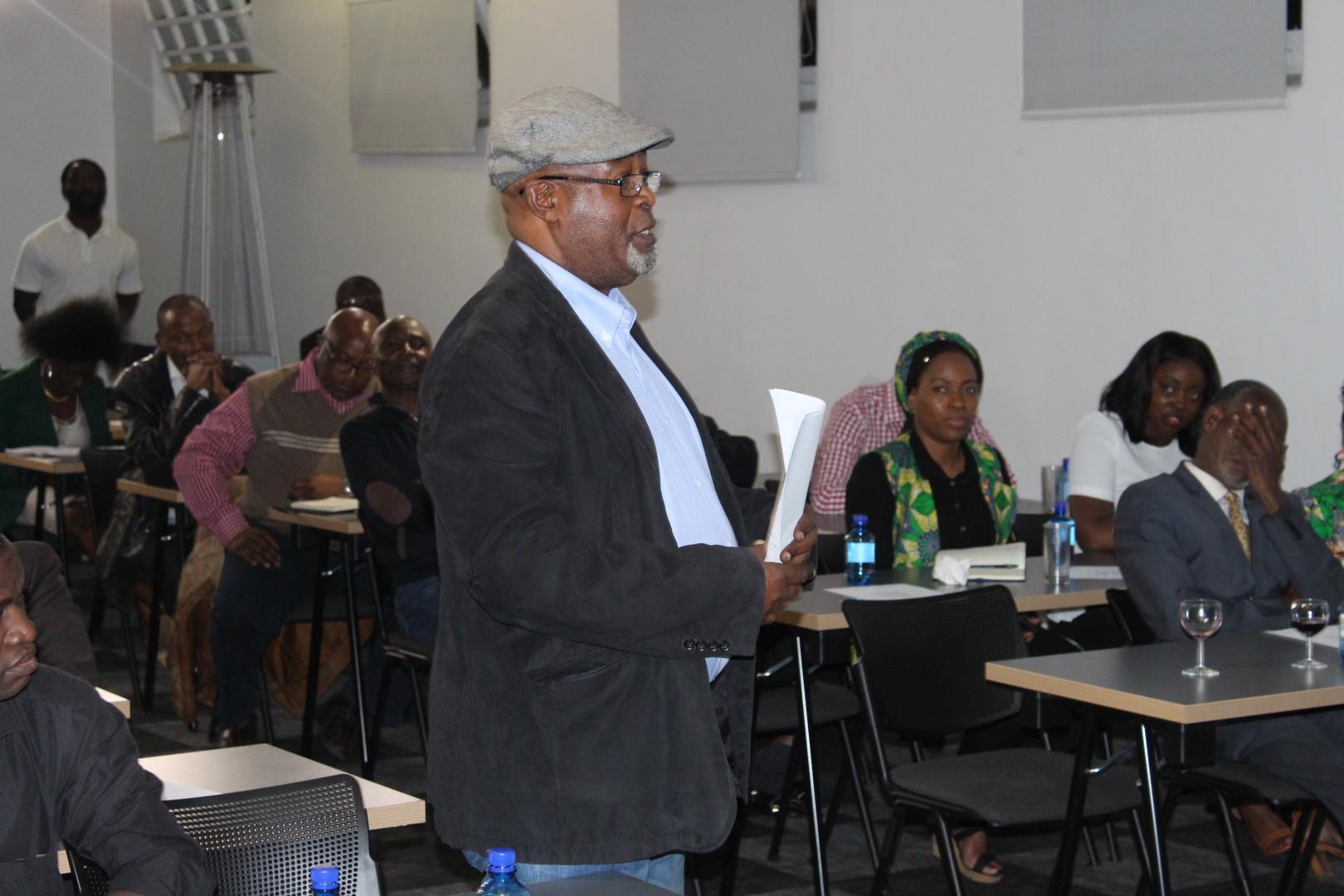 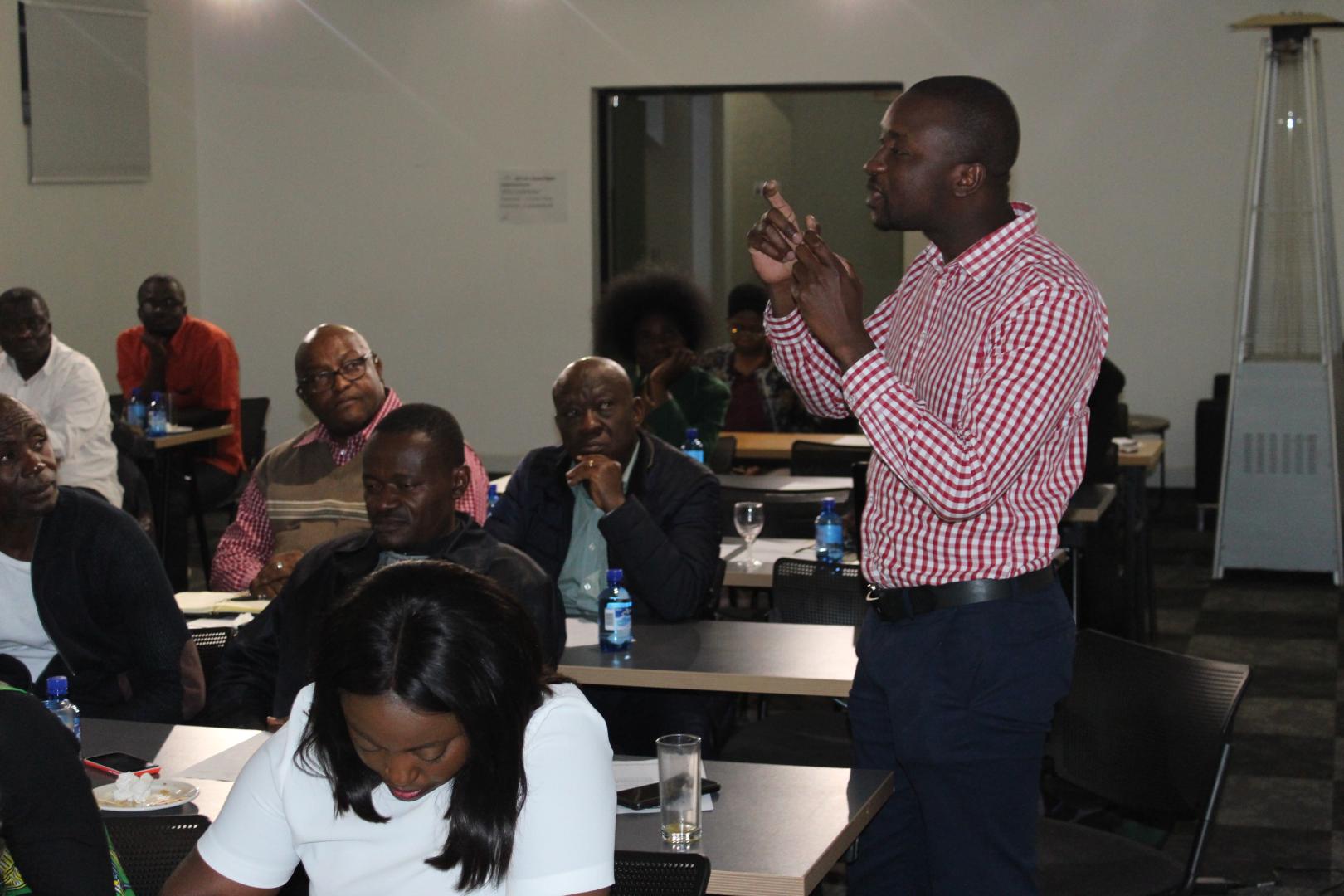 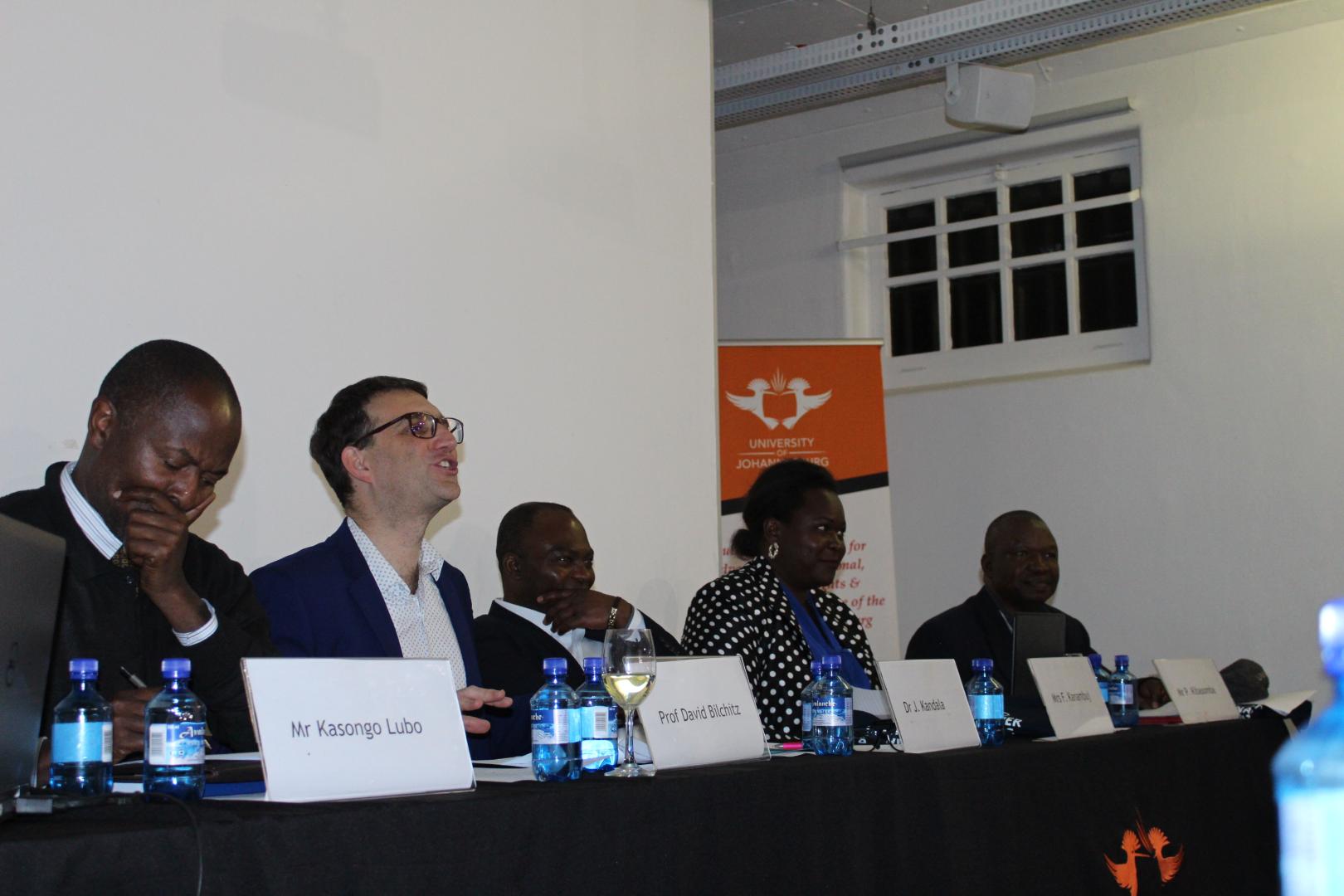 The SAIFAC Africa Forum - Can the Democratic Re-public of the Congo become a democracy?

The South African Institute for Advanced Constitutional, Public, Human Rights and International Law (SAIFAC) a partner of Konrad Adenauer Stiftung (KAS) has started a new initiative in 2019 which is funded by KAS named SAIFAC Africa Forum. This is a series of four events which draws on the experience of South Africa and connect it with developments in a particular country or group of countries. It attempts to draw on both legal and non-legal experts to provide critical analysis of their societies and an understanding of how to move them forward.

On 13 August, the third seminar was held at Constitution Hill with the title "Can the Democratic Republic of The Congo become a Democracy?" For close to six decades, the Democratic Republic of the Congo (DRC) has been the centre of rebellions and civil wars which have claimed more than eight million lives. There have also been numerous cases of extrajudicial killings, torture as well as sexual violence against civilians in the Eastern part of the country. Armed groups have been on the increase, fighting against each other and against the security forces over the control of natural resources, resulting in instability in the entire country.

In his opening remarks the Director of SAIFAC, Prof David Bilchitz said that the country now also faces a major health challenge with the outbreak of the Ebola virus. A glimmer of hope arose last year with the election of the new president which many thought would bring change. Many in the international community have hailed the December 2018 elections in the DRC as the first-ever peaceful hand-over of power in the post-independence era in the DRC affected through elections. Numerous dissenting voices claim that the elections were a sham – ‘an electoral coup’ - and have only endorsed an illegitimate leadership. Given an alliance between the party of Joseph Kabila and that of President Tshisekedi and Vital Kamhere, many now see Tshisekedi as Kabila’s puppet. Kabila is seen to retain a firm influence over the army, the judiciary, public enterprises and other influential sectors. That’s why the question for the seminar was chosen to be:

Can the Democratic Republic of The Congo become a Democracy?

And also, could the elections in 2018 be considered to have been free and fair? Have there been improvements in the democratic institutions and structures in the DRC? What are the prospects for developing a stable democracy in the DRC? Can armed conflict be reduced and eventually eliminated? What steps are necessary to address the human rights violations that take place regularly in the DRC?

Mr Benno Müchler (Country Director of KAS in the DRC) gave welcoming remarks in a video statement highlighting his impressions about the situation in DRC after the election. Although it was not a perfect election, the DRC is still a young democracy and has to deal with different issues regarding the state of democracy. Still, the DRC is now a safer country, because of democracy. South Africa can help the DRC to improve it by keeping up the bilateral exchange between the two countries.

Mr Kasongo Lubo asked how we would define democracy in DRC and asked what the concept of democracy is. Looking at the definition of democracy in law, democracy is defined as a regime based on some principless that seek to protect and promote human rights. Lubo lamented that democracy in DRC is definitely not like this definition. Although there are political parties and elections the situation for society is still not improving in a better way. Democratic Institutions like parliament or the president are important for a democracy but shouldn’t be more important than the citizens in a democracy.

Dr. Jean Jacques Kandala mentioned that the questions posed so far are very important and should be asked in a more open way. Also, there can’t be democracy in the DRC if there is no justice. Speaking about the sad history of the DRC with the two wars and the mass murders of hundreds of thousands, the government needs to use this part of the nation’s history to build up a better future for the DRC.

Mrs Francisca Kanambuj stated that in her opinion, democracy is first the liberty of people, equality and justice. But until now she is not very optimistic that the citizens of the DRC will experience this. She concurred with Kandala that the past needs to be corrected. These steps must be managed to achieve the rights of liberty, equality and justice and also good governance. Through the help of international institutions, who can convict all the criminals from the previous conflicts, the people in DRC will regain the trust of the government and international law. It also helps the country in itself to gain back safety standards for the society so that liberty, equality and justice are finally reaching each citizen.

Mr Pierre Kibasomba lamented that there a still issues in the health system which affect the people especially in the eastern parts of DRC. There is also a need of education in general. It is a very complex situation and the problem of Congo is very different to handle and a starting point for the solution is different for all the issues. The main problem though is that people’s lives don’t matter! Keeping power is more important for the government and the president. Despite the free election and the strides achieved, Kibasomba complained that the country still lags behind in terms of restoring the rule of law, promoting human rights and democratic principles.

The discussions were moderated by Prof David Bilchitz. The participants were actively engaged with comments and questions for the panellists. The comments varied from Congolese who gave negative feedback about life in DRC, especially about the president and a huge lack of protection of human rights. Others were negative about the fact that international agencies are still “invading” the country and are not helping equally. All in all mostly everybody lamented about that at the local level, the results are unsatisfactory. The rulers continue to be the old elites, who lost touch with the local population and are more interested in personal enrichment. Without the involvement of traditional authorities, local peace can hardly be achieved as land disputes and lack of employment opportunities are of local origin. The legalization of war crimes in the Congo has started with The Hague Tribunals against the rebel leaders, but again, there is the problem that the reclamation does not reach the local people who were and are mostly affected by the crimes. A local confrontation with the crimes and consequences of the war, which involves more than just the leaders, is therefore urgently needed.