About us - Foundation Office Tanzania

The KAS in Germany and abroad

We encourage people to lend a hand in shaping the future along these lines. With nearly 80 foreign offices and projects in over 100 countries, we make a unique contribution to the promotion of democracy, the rule of law and a social market economy. To foster peace and freedom we encourage a continuous dialog at the national and international levels as well as the exchange between cultures and religions.

The main focus of KAS in Tanzania lies on fostering the democratic development and furthering the establishment of an effective multi-party system. Moreover, KAS supports processes which foster decentralisation, further local political dialouge and increase transparency of decision making processes.

In order to foster the political and interreligious dialouge we cooperate closely with several political and civil organisations and partners. One of these is the centrist party CHADEMA (CHADEMA – Chama Cha Demokrasia na Maendeleo), which is the biggest opposition party in parliament and a member of the 'International Democratic Union' (IDU) and the 'Democratic Union Africa' (DUA). By strengthening these cooperations and processes, KAS contributes to the local and national democratic development in Tanzania. 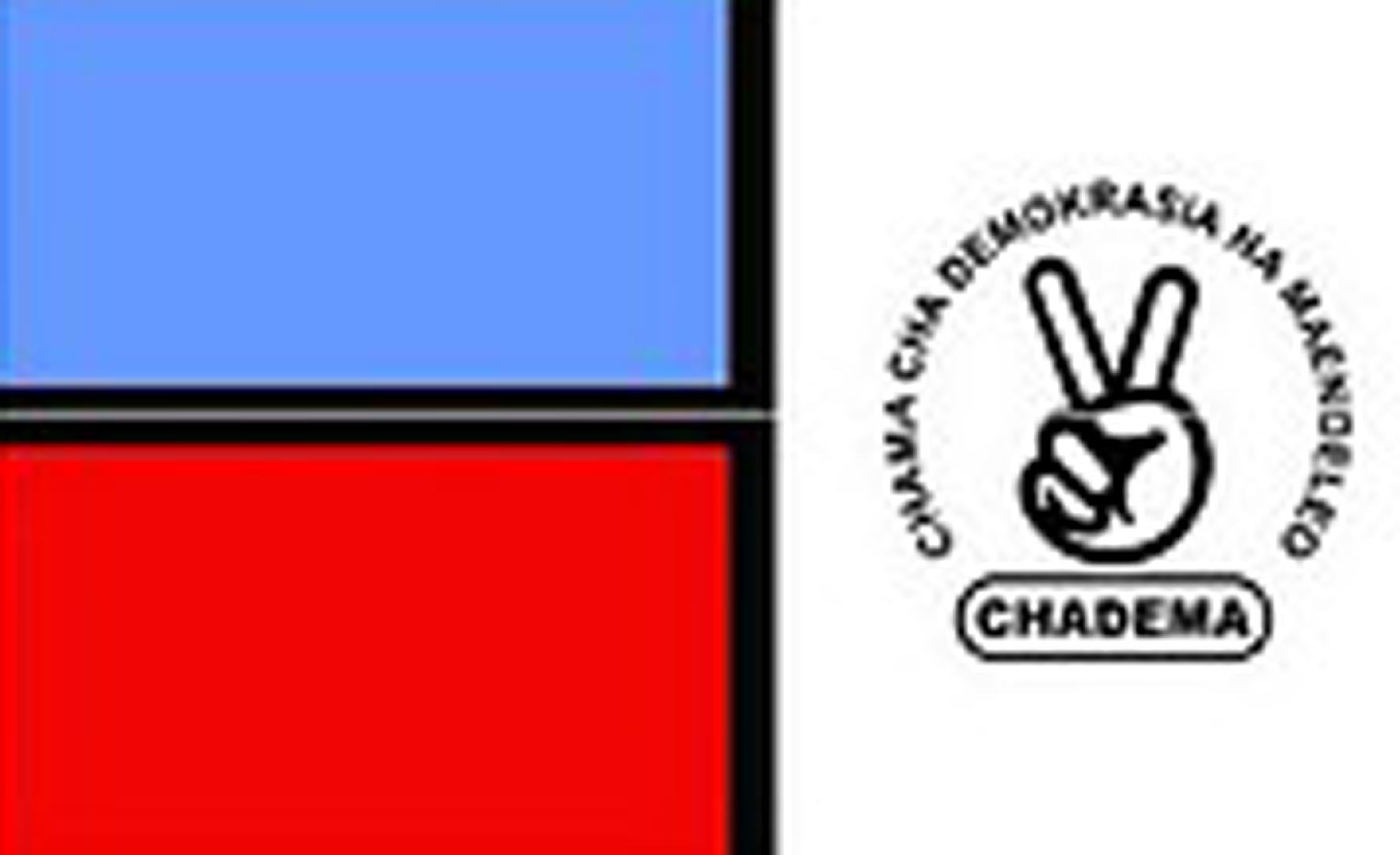 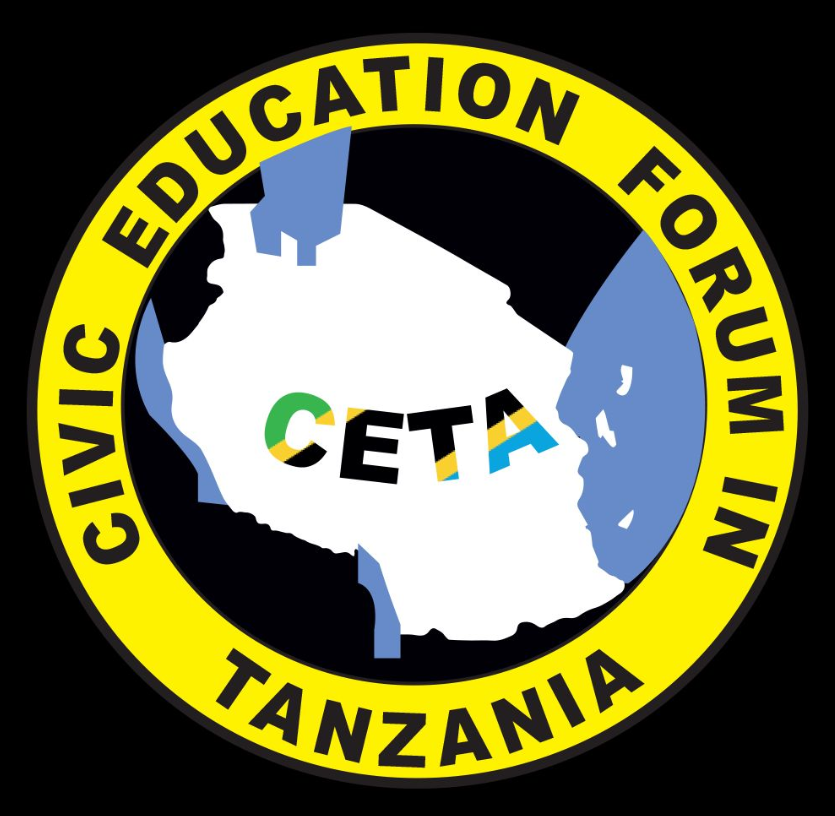 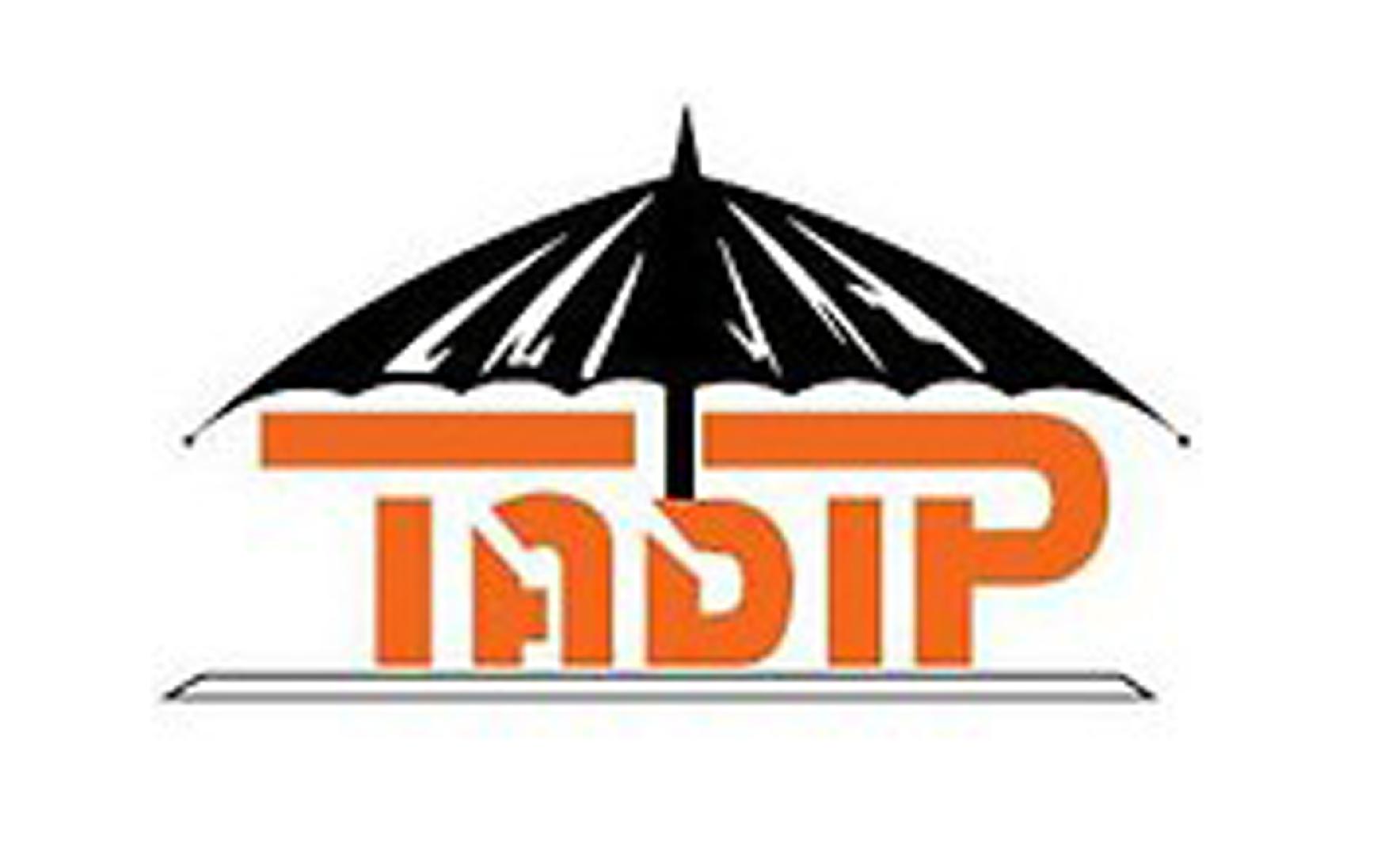 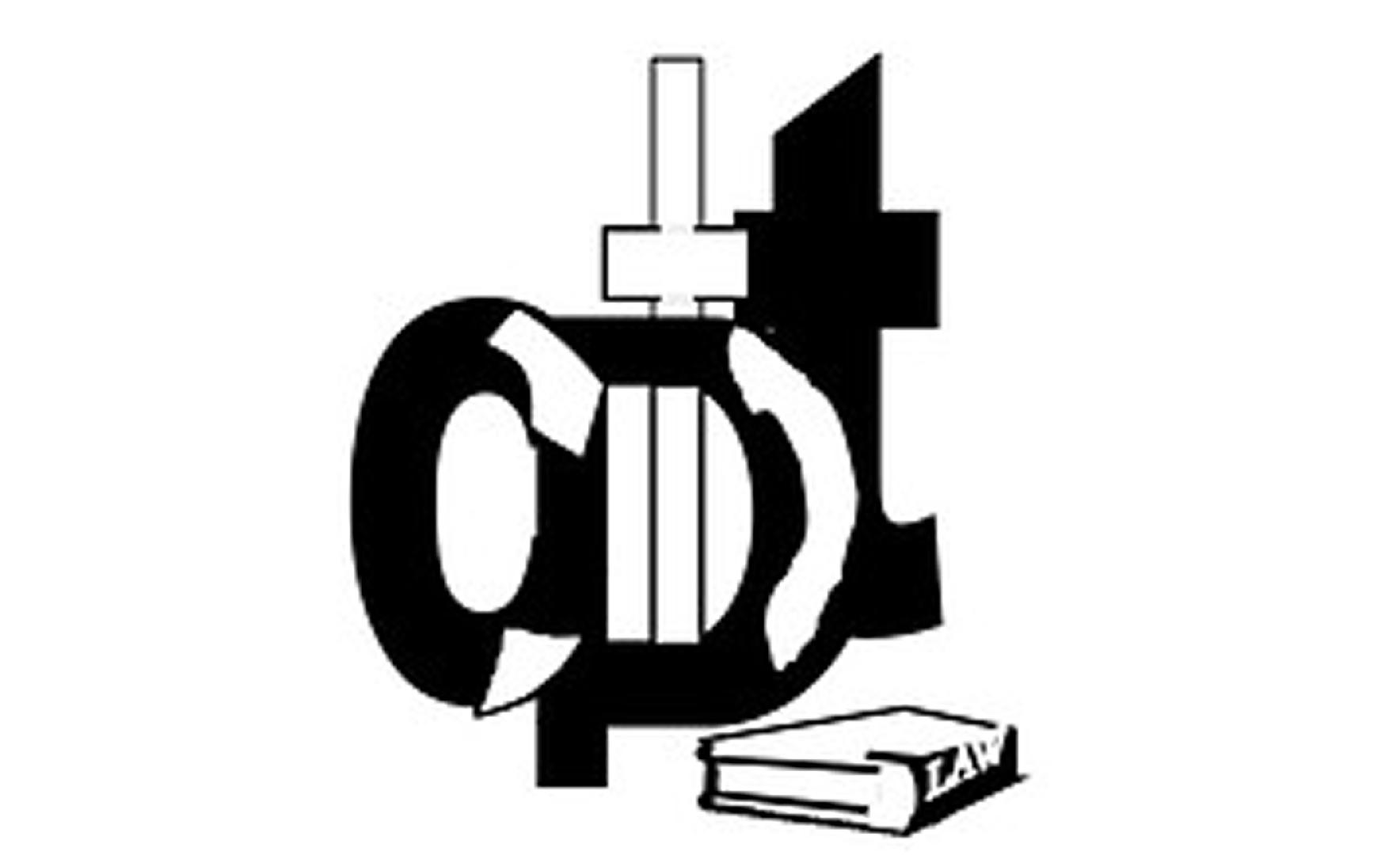 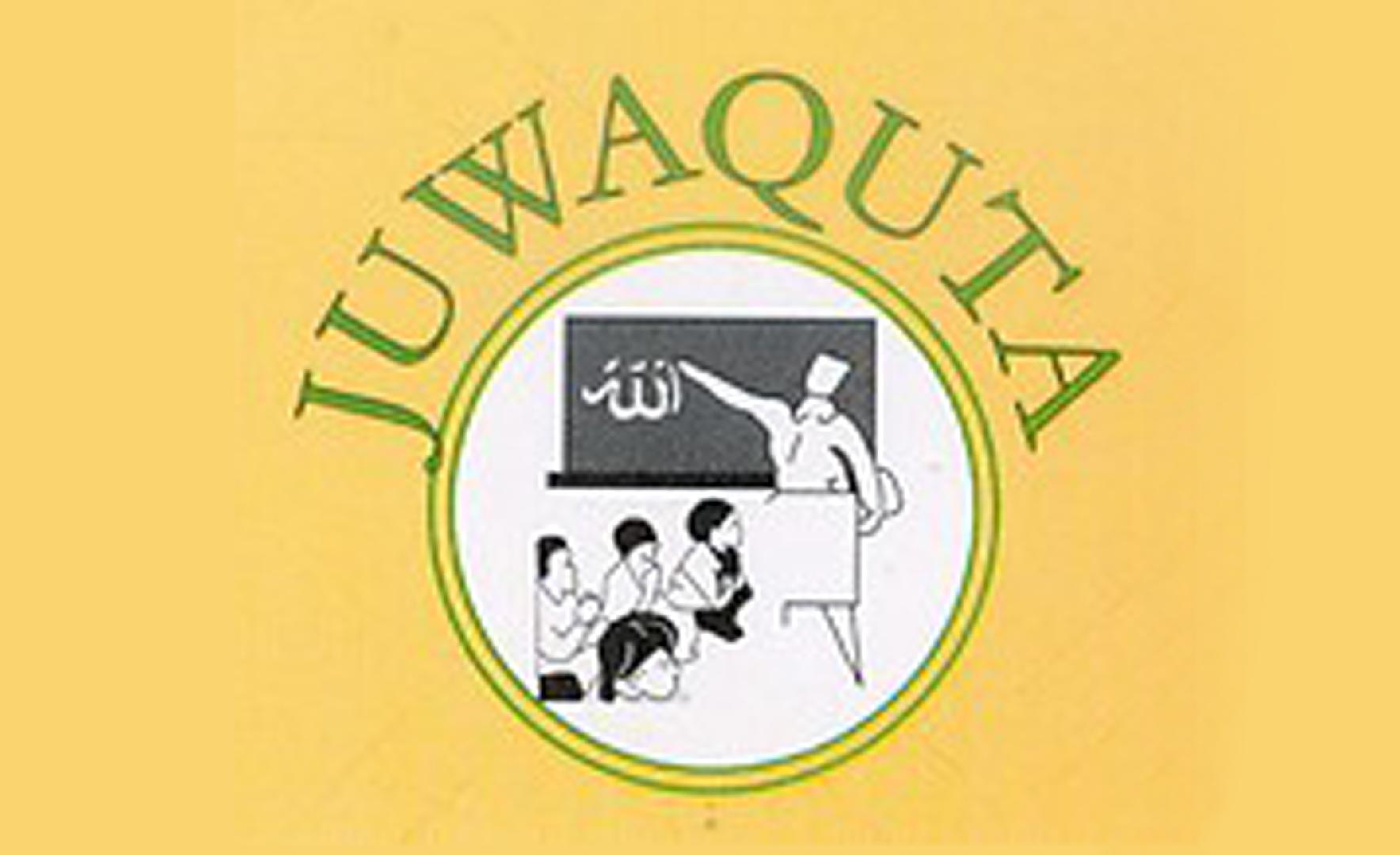 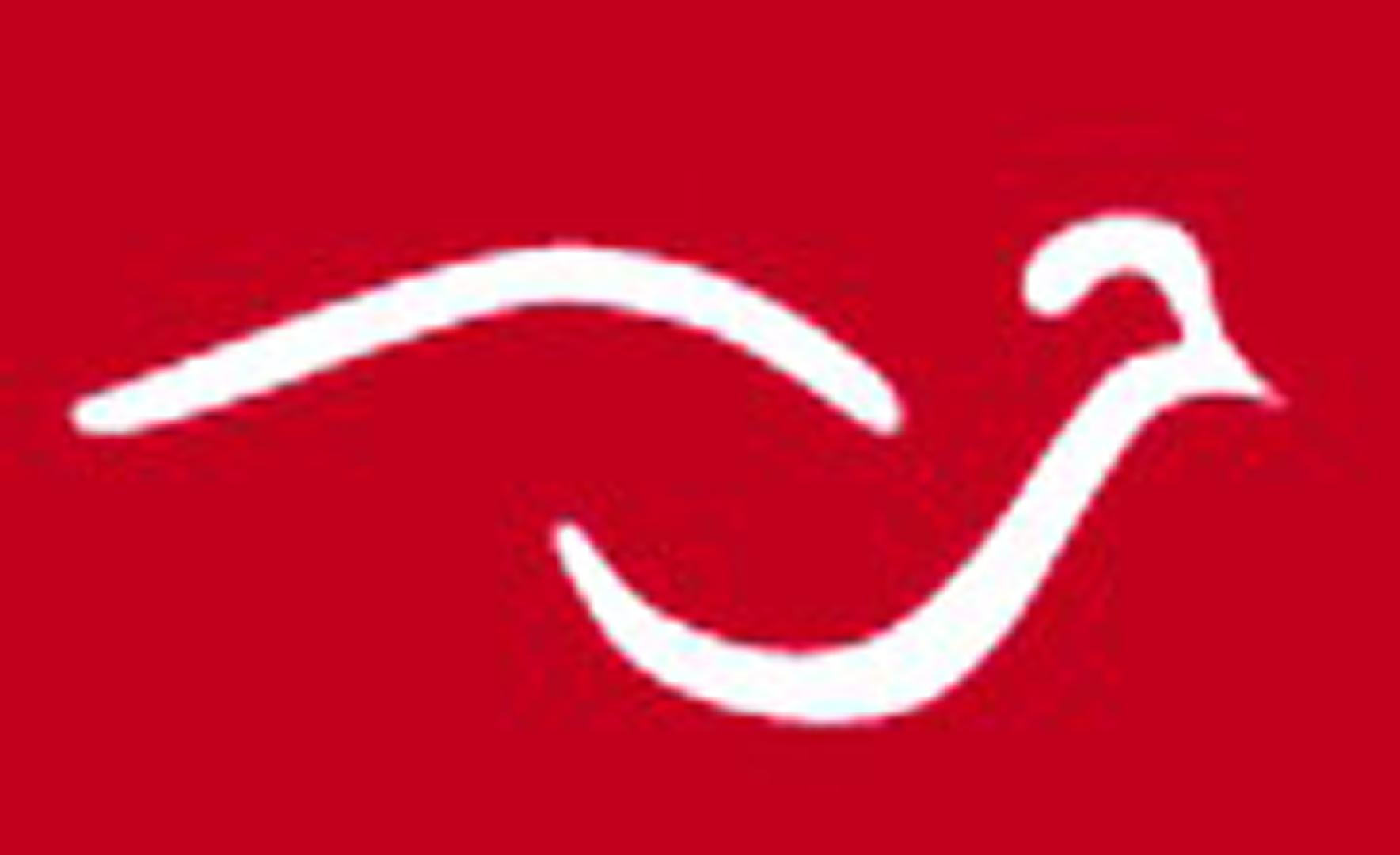