Accountability gaps in the North increase pressure to act

by Verena Kasirye
Community Engagements in Northern Uganda have ignited discussions with the district leaderships in Northern Uganda. As shortcomings are being discussed, particularly issues of gender-responsiveness surface in the discussions and are met by promises for action.
March 23, 2021 Ordering Information 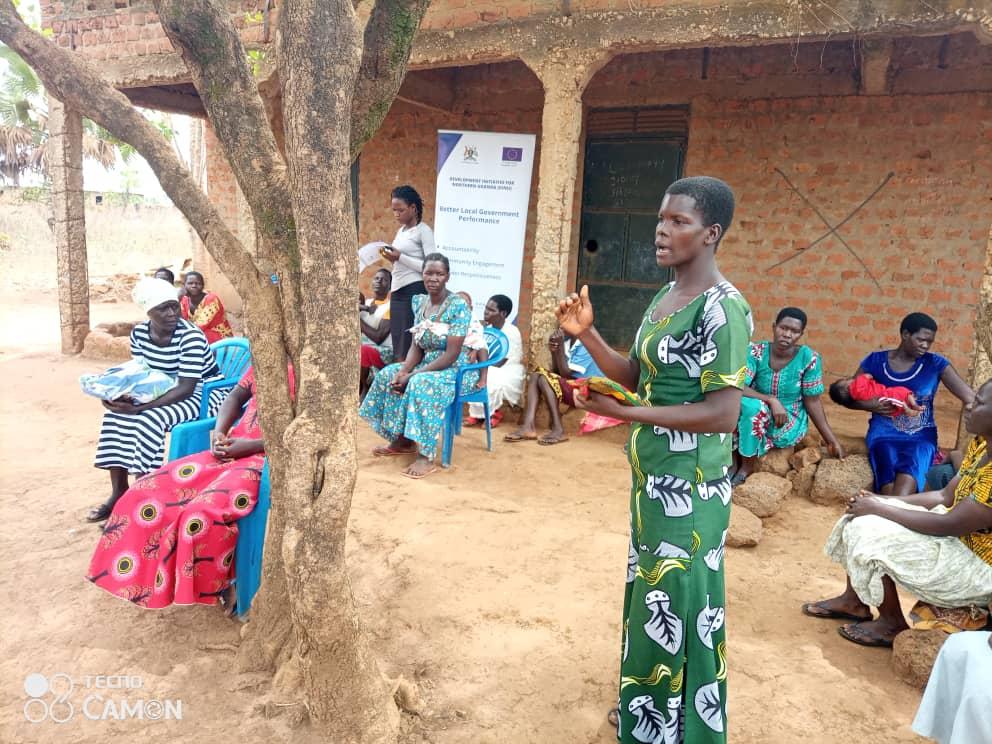 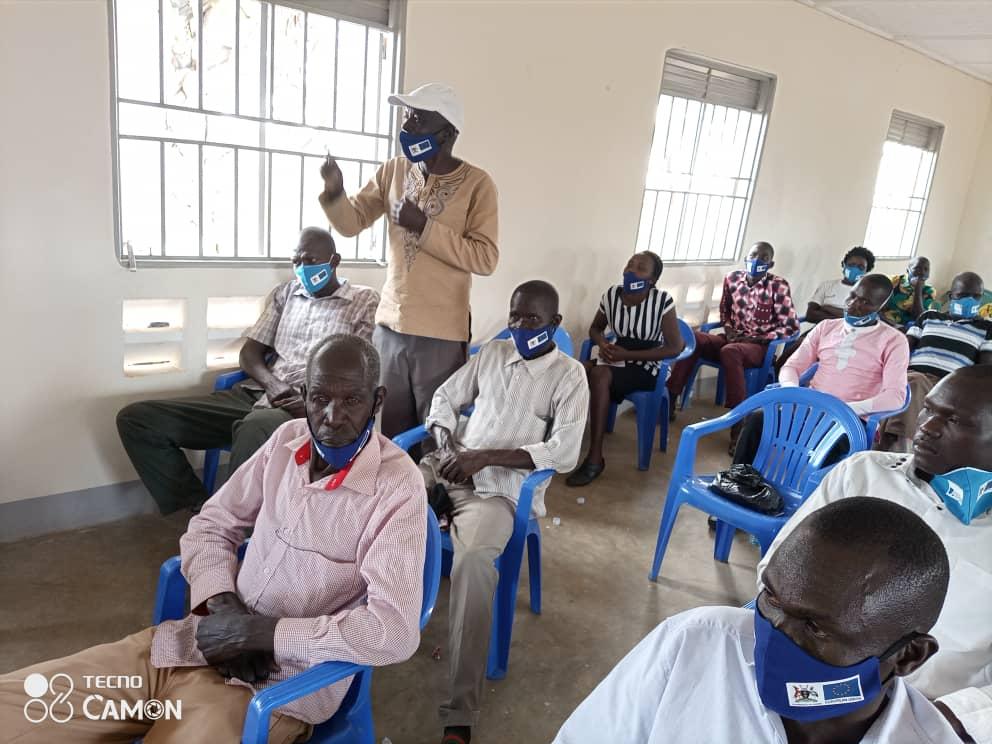 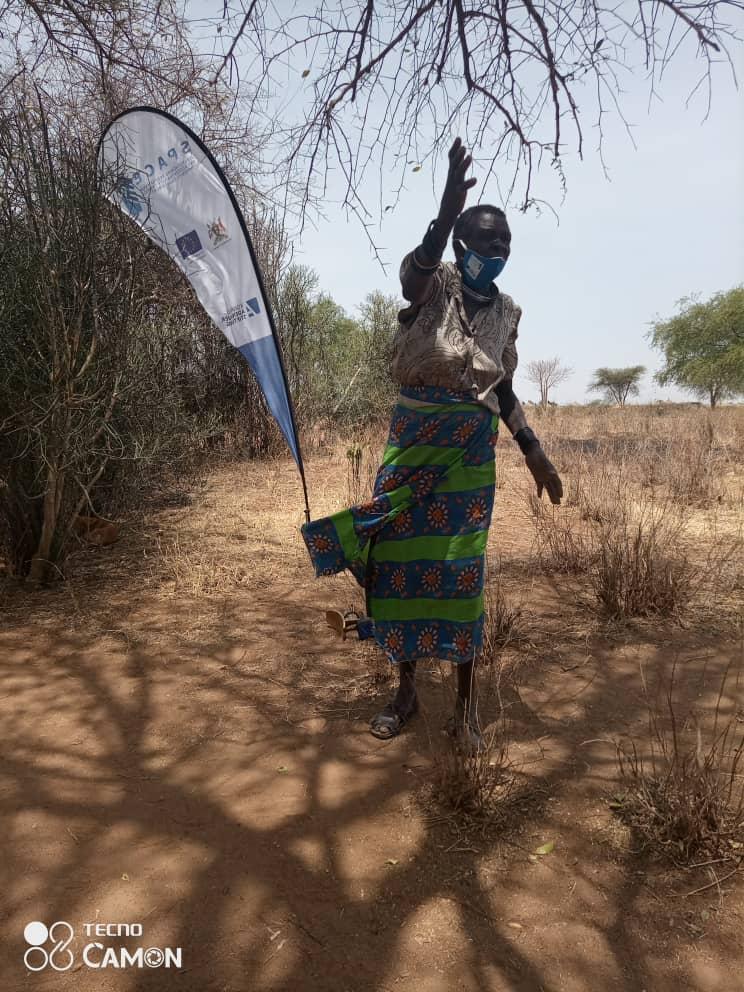 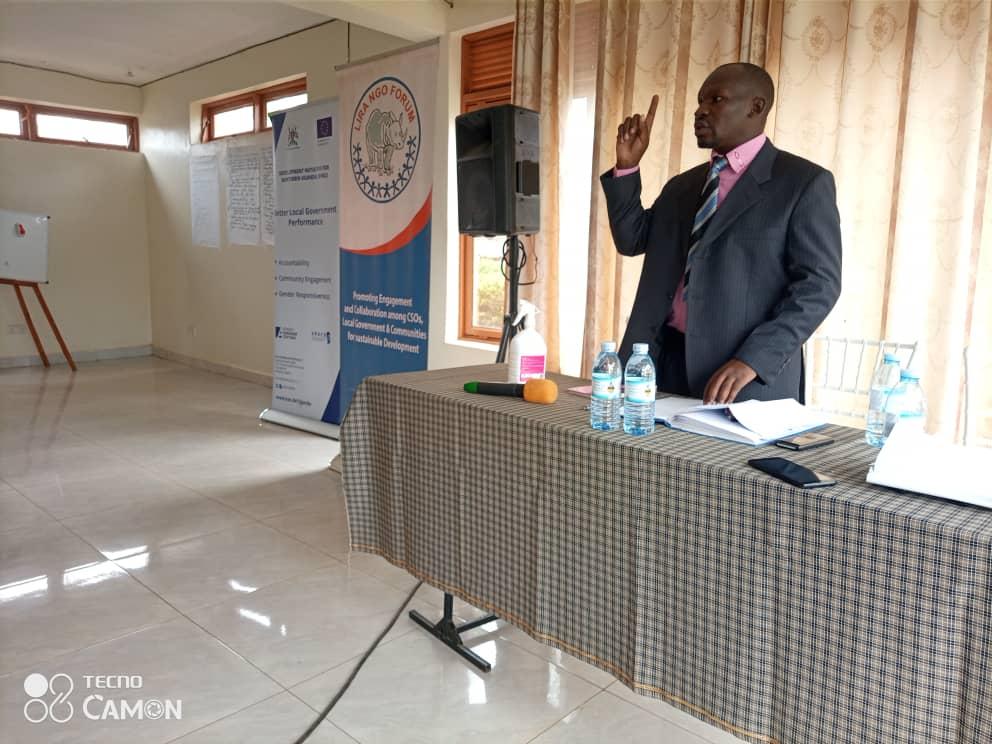 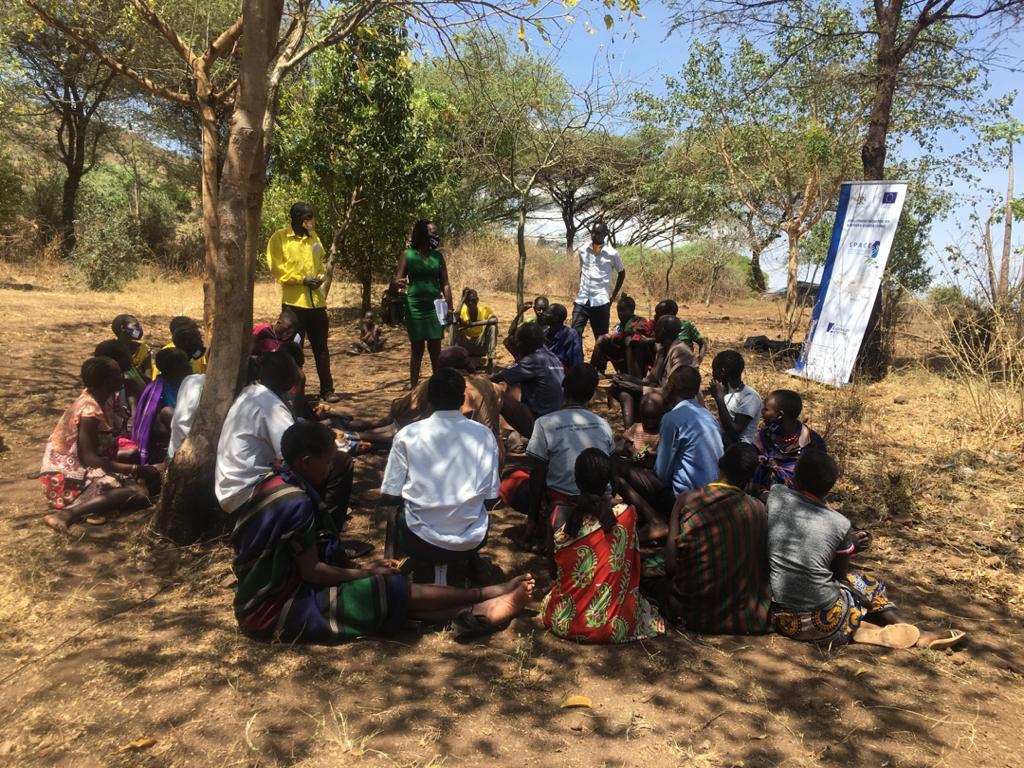 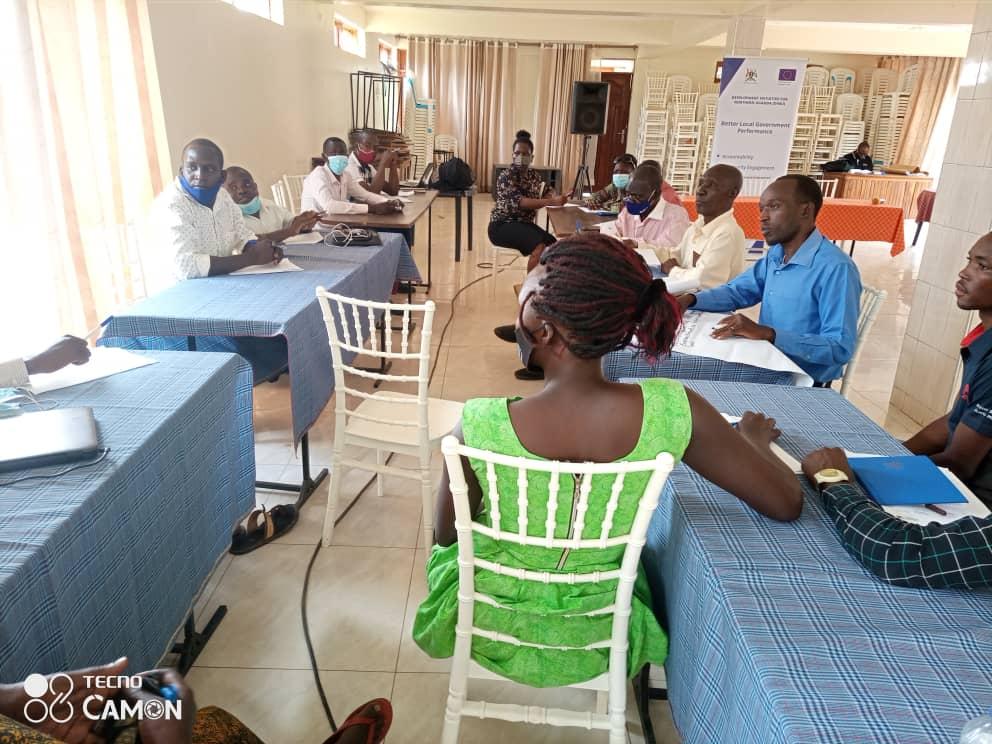 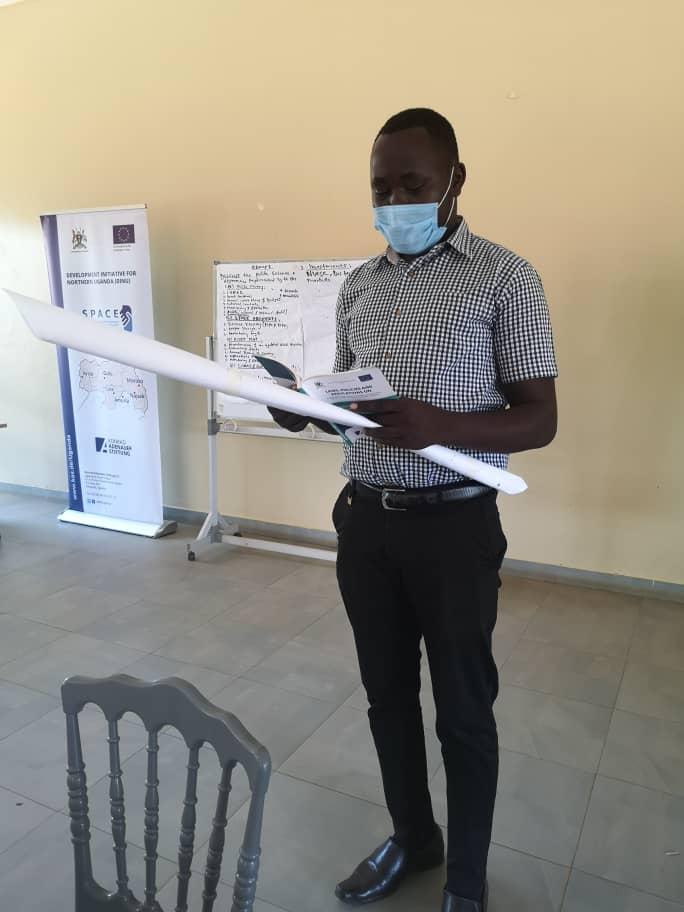 With free and open engagements between citizens and their leaders on gender responsiveness and the status of service delivery in the district, plus a demand for accountability from these leaders, we brought together citizens from several sub-counties to voice their issues as raised in the community engagement platforms - from their own experiences. These platforms are stepping stones to streamlining administrative processes while encouraging participation for all citizens with efforts to improve access and quality of services delivered.

While we conclude the second round of dialogues in Karamoja region, we can already see the impacts, as community members increase their monitoring of local projects, raise more complaints to local and central officials on issues concerning their communities and hold those in power accountable.

In the presentations which were mainly spearheaded by women, key points on promoting gender responsiveness in service delivery and accountability included sensitization meetings to all community members, group discussions and opinion sharing, reporting gender based violence in the society, both men and women having equal access to health services, clean water. It was also discussed to lead with transparency especially while dealing with public resources; Document supporting evidence such as receipts, have a clear, approved budget and implement according to it.

The dialogue also picked on other pressing areas that were reported by locals such as water shortage and insecurity. In an address from the Regional Defense Commander, he shared that insecure points were being blocked off and appealed to participants to always provide information in time for them to take action. District representatives also stated that they were aware of the water issues and were working to resolve them instantly. However, all members of service user committees were reminded to be dutiful and embrace their roles for quicker solutions to such issues.

As a result of the dialogue, district leadership are determined, now more than ever, to organize community meetings regularly to identify people’s needs at all levels, they pledged to provide gender inclusive budgeting frameworks and most importantly to improve service delivery at local levels. 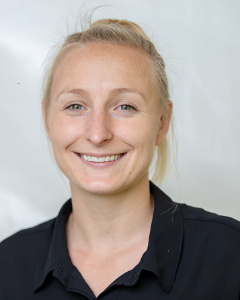