Debate around disinformation and democracy

Taking you back to debating class

Is Disinformation Threatening Democracy? That is the topic the debaters; Kwezi Tabaro from Leo Africa Institute and Maureen Agena an ICT4D consultant on one side; and Tricia Twasiima from Chapter Four Uganda together with Yusuf Kiranda from Centre for Development Alternatives, tackled.
July 5, 2018 Ordering Information 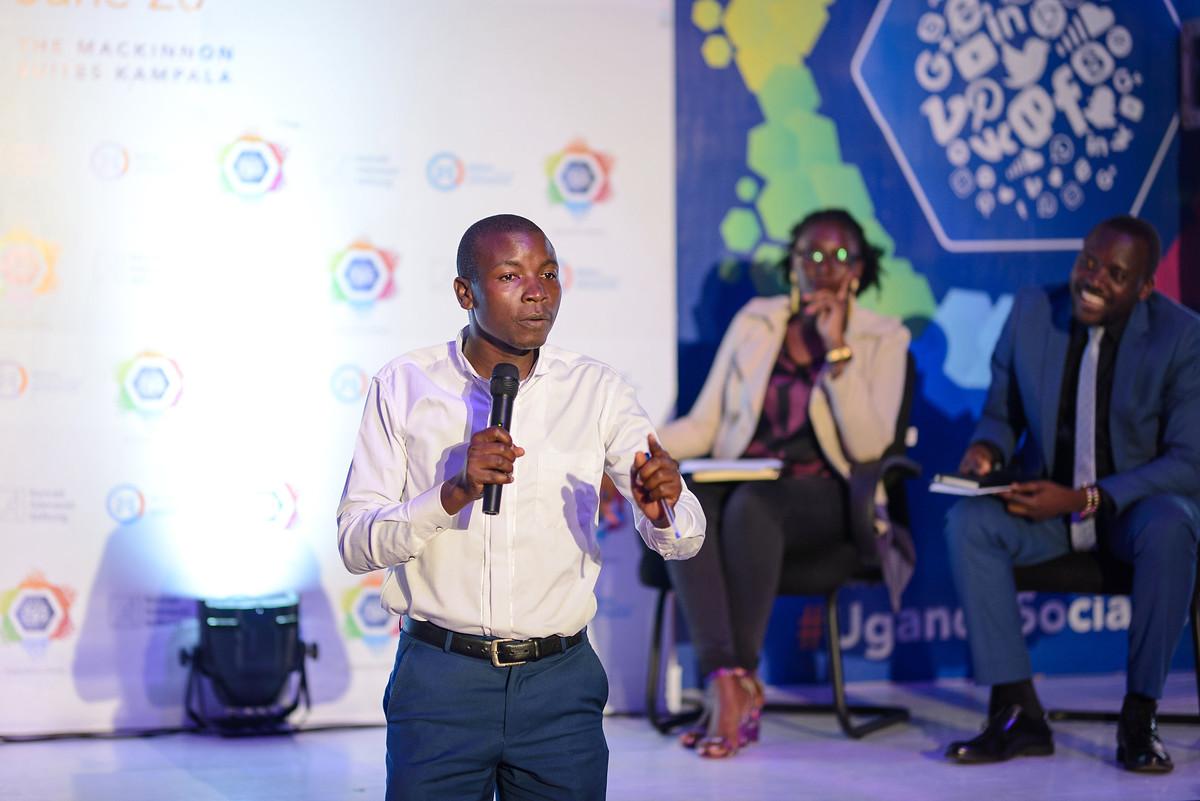 Imagine a classroom on a Friday afternoon in 1995. Seated on desks stationed opposite each other are ‘opposers’ and ‘proposers’ of the day’s motion. At the centre is a lone desk on which the chairperson and a time keeper are seated. The topic of discussion is written artistically on the chalkboard; village life is better than town life.

Now, imagine a class bustling to life when debate on the day’s topic begins. Giggles, laughter, stamping of feet, oohs and ahhs increase in tenor as each side tries to out-compete the other with vocabulary-laden points written neatly on pieces of paper. The judges, often seated at the back of the class and supervised by a teacher of English, will give scores against the name of every debater who rises and makes a presentation. And when the heat of debate has settled, the winning side will be announced, to cheers from the victors and frowns or even complaints from the losers.

Now, you would be forgiven if you arrived at the Konrad Adenauer Stiftung (KAS) Social Media Conference at Makinnon Suites Kampala on 28th June 2018 and wondered whether you were back to your primary school debating class. Here though, the topic of debate was way grander than our typical mother-is-better-than father primary school motion.

That is the topic the debaters; Kwezi Tabaro from Leo Africa Institute and Maureen Agena an ICT4D consultant on one side; and Tricia Twasiima from Chapter Four Uganda together with Yusuf Kiranda from Centre for Development Alternatives, would tackle.

And unlike our primary school debate where the time keeper struck the table with a ruler to announce the elapse of time allotted to a debater, the KAS conference had a timer that guided the speakers. Once the speaker’s microphone goes off, it means time up!

Raymond Mujuni, the NBS TV investigations journalist was the debate moderator and the audience of more than 200 participants, were tipped to be the judge of which side will emerge victor; an upgrade and modification of our 1995 debating class, not so? Well, that was to be expected of social media conference happening in 2018.

Several topics had earlier been deliberated upon in break-away sessions, campfire conversations and hands-on sessions. What better way to crown the more than eight hours of deliberations than a debate?

Agena stepped to the podium first to highlight the risks posed by disinformation and social media manipulation and how this negatively affects democracy. “Disinformation promotes corruption, it undermines public confidence by changing facts, deceiving the public and sometimes even threatening people,” she said.

She argued that social media is limiting in terms of cost, language (mainly English) and promotes exclusion of the majority of Ugandans. “Majority Ugandans are not online. This is not enough representation.”

She wrapped her presentation with the argument that when information is corrupted or distorted, it is hard to sort out the truth.

Kiranda, who sat eagerly waiting to counter his ‘opponent’s’ points, was next on the podium.

He argued that politicians have been lying long before social media existed. “Disinformation has always been part of our political history,” he concluded.

Then it was Tabaro’s turn. He argued that democracy can thrive without social media. He pointed out that our influences are not the same and therefore social media can in no way be equated to democracy because for the latter to thrive, there must be inclusion and participation.

However, Twasiima countered his argument by stating that conversations about democracy cannot happen without free media. She said many Ugandans now have an opportunity to tell their stories through their own lenses, thanks to social media.

“People like TVO, Stella Nyanzi, the feminist media and others have redefined what democracy looks like through social media,” she argued.

Twasiima also noted that politicians will always look for someone or something to blame for failing to play their part or fulfill their pledges to voters and in this case, they blame disinformation.

She ended by arguing that social media had reinvented how mobilization around civic issues is done and that online engagement translates to off line engagement.

Even if it was a debate to be won, no winner was announced as it was evident that the real purpose of the deliberation - which was to highlight the important issues of the day - had been achieved. 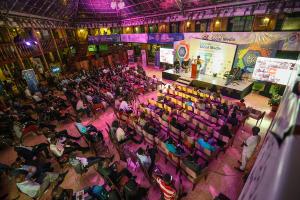 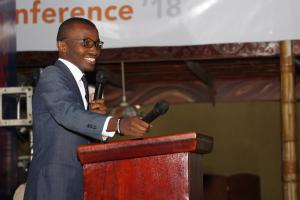 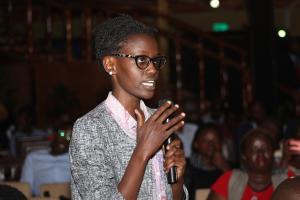 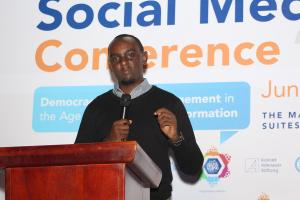