The first ever Kampala Digitalisation Forum held by the Ministry of Information, Communication and Technology of Uganda together with Konrad-Adenauer-Stiftung (KAS) brought together stakeholders to assess the current status quo and development potential regarding digitalisation and the fourth industrial revolution in East Africa.
November 19, 2018 Ordering Information 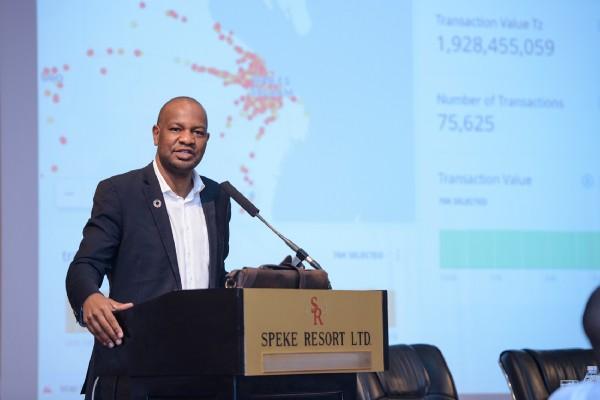 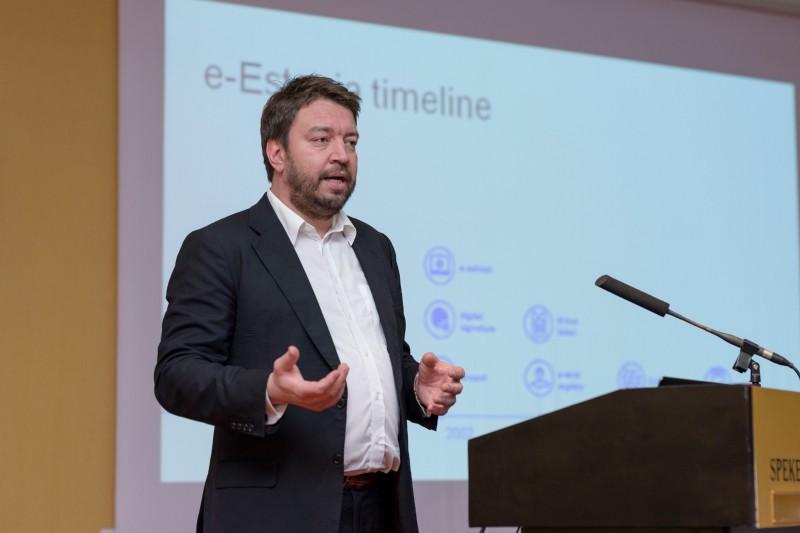 Lembit Loo, the director of Net Group, Estonia about opportunities created by the Estonian government 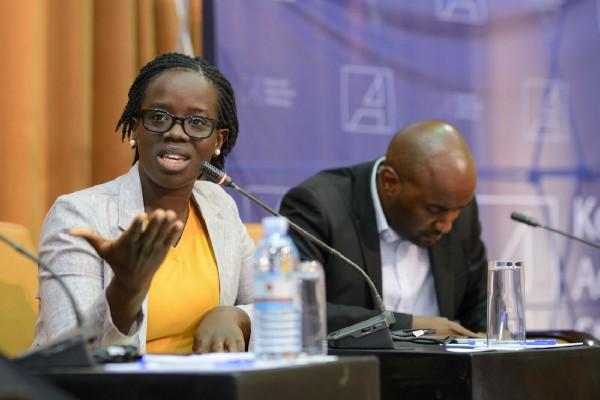 Maureen Agena: “We can’t be talking about issues of technology impact when we are taxing social media and mobile money.” 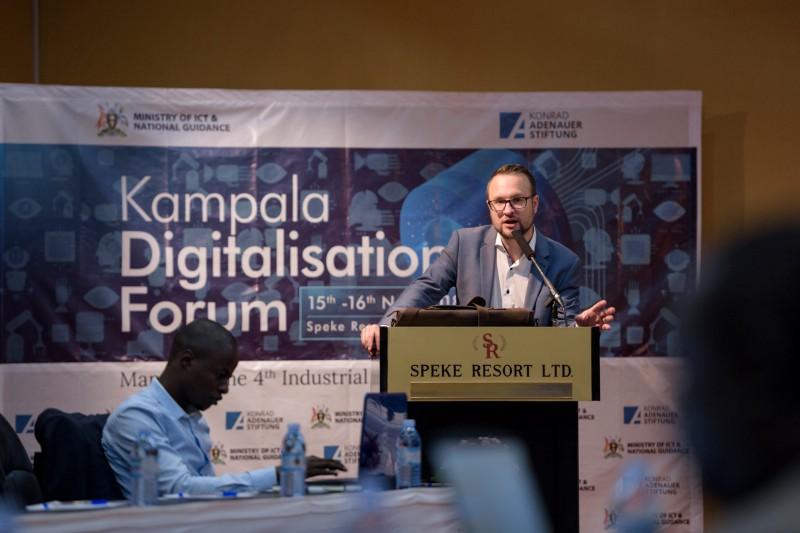 While speaking at one of the conferences in town, the minister of ICT & National Guidance, Hon Frank Tumwebaze was quoted in his speech: “If you don’t welcome technology fully then it shall disrupt you!” These could have been the like-mindset that brought about the first ever Kampala Digitalisation Forum that was held at Speke Resort Munyonyo.

The power of technology has immensely catapulted the emergence of new systems, applications and business models surface bringing about new technologies driving these changes — big data, machine learning, blockchain, the Internet of Things, advanced materials, quantum computing and 3D printing and much more.

For two days, the Ministry of Information, Communication and Technology of Uganda together with Konrad-Adenauer-Stiftung (KAS) brought together a wide range of stakeholders to assess the current status quo and development potential regarding digitalisation and the fourth industrial revolution in East Africa.

The forum on 16th November held at Speke Resort Munyonyo, particularly had focused discussions on innovation and technological advancement, regulatory frameworks and incentives, open data and data management. These topics & issues were dissected by experts, policy makers, entrepreneurs and innovators and were aimed at encouraging intensified dialogue between the private sector and government stakeholders.

On day one, Ugandan government ICT officers were locked in at the closed door workshop where they delved into topics that focused on understanding the 4th industrial revolution and emerging technologies. The group discussed the overview of technological trends such as artificial intelligence, robotics, big data, cloud computing & was presented by Jones Mrusha the founder of Innovation Hub 255 Tanzania.

Noah Baalessanvu, Chairman of the National Information Security Advisory Group (NISAG) gave a comprehensive spoke about blockchain technology and opportunities for government application. Instead of shunning away from the technology, he urged them to embrace the technology for purposes of trust and transparency in government.

The workshop was further filled with discussions on data management, ownership and protection which mainly centered on big data, open data, data privacy and security. The highlight of day one was the presentation by Lembit Loo, the director of Net Group, Estonia who spoke about the opportunities that the Estonian government has created by online communication and emerging technologies for public services & e-governance.

Among the discussions, various concerns were raised around the policies of the country on technology, the taxation of social media platforms that interfere with usage, the mobile money tax that discourages financial inclusion. In her remarks, Maureen Agena a communications & advocacy specialist of RUFORUM noted: “We can’t be talking about issues of technology impact when we are taxing social media and mobile money.”

Themed “Managing the 4th Industrial Revolution in East Africa’, the Ministry of ICT & National Guidance confirmed that indeed the government was taking major strides in embracing the 4th industrial revolution and are taking prerogative measures to achieve this. Julius Torach, commissioner of the ministry noted that: ”The government put aside UGX 12 billion annually to fund innovations and is also setting up an innovation hub that will help youths innovating to be helped and given a start.”

He later on went to ask how the ministry could make future forums better and involve as much civic participation which was received with enormous suggestions for those present. After deliberations from the KAS Uganda country representative, Mathias Kamp, about future action plans, the commissioner closed the conference.

The first Kampala Digitalisation Forum was initiated as a follow-up to a one-week dialogue and exposure programme in Germany with an East African delegation of politicians and entrepreneurs, led by the Permanent Secretary in the Ugandan Ministry of ICT. The conference shall open up new avenues for dialogue and constructive engagement and shall be the starting point for a series of follow-up activities.