Unlike the classic, wodden bonfire in an African home, there was a digital bonfire at the Konrad Adenauer Stiftung (KAS) social media conference around the discussion on the topic; More than Slacktivism: Translating Online Activism To Constructive Political Engagement.
July 16, 2018 Ordering Information 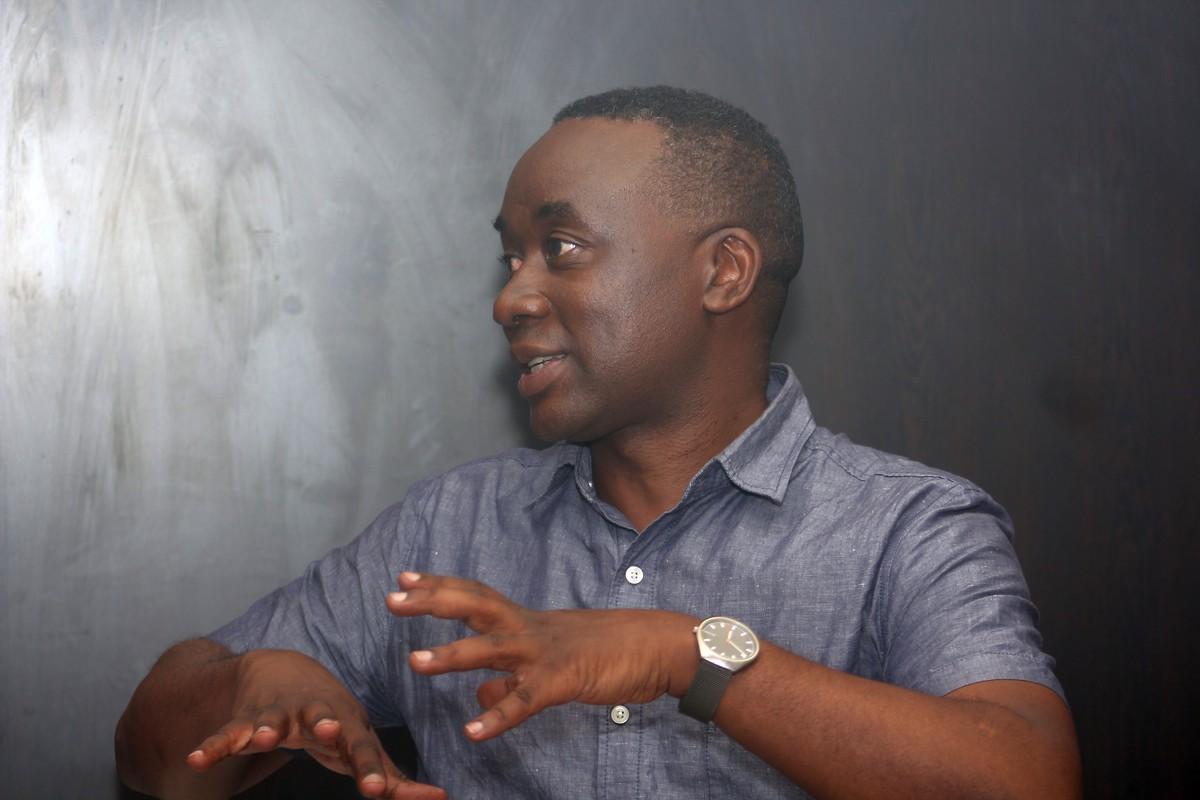 The warmth around bonfires is known for drawing together family and friends in many African homes. Here, folktales are shared with the young, the history of the family is narrated, and the elderly share their experiences of growing up.

Unlike the bonfire in an African home, the digital bonfire at the Konrad Adenauer Stiftung (KAS) social media conference had only four participants by the time discussion on the topic; More than Slacktivism: Translating Online Activism To Constructive Political Engagement began. The session host, Uwihanganye Awel, having been greeted to an ‘empty’ room, had earlier declared the session “the most unpopular of the evening”, to which there was uneasy laughter. But we were wrong. Once the digital smoke cleared from the room, more participants walked in, and soon, the discussion expanded from a handful of voices to many more.

From the start, it was clear that there were two distinct sides to the debate on online political engagement against those that take place offline.

“The framing of the topic is problematic”, Harriet Anena said, starting the discussion on a ‘defiant’ note. “Online political engagements are important; it is serious stuff and takes a lot of courage to do so. Therefore, tagging only offline engagements as ‘constructive’ is problematic and undermines the important contribution social media plays.”

She made reference to the fact that when it comes to women, taking a stand and sticking to it online is even more difficult because of the attacks that the views are wont to attract. Importantly, Anena argued that since we are in the social media age, we cannot be advocating for a move back to the time of only offline engagements; rather, the discussion should be about how to make online engagements impactful and beneficial.

However, like they say, there is always an alternative side to every argument. Robert Kirunda, the session co-host argued that every online activism has to be followed up by offline engagements. “Online engagement is important but how do you translate the online numbers into real action offline?” he wondered.

“We can’t leave behind the grey-haired in changing mindsets. There is a difference between ranting and having alternative views. When you start an engagement online and it gains momentum, include physical contacts,” he said.

Online political engagements, according to Kirunda, have to be done while bearing in mind “impact, results” and the creation of momentum around the issues being discussed. He cited the example of opposition politician Kizza Besigye, whose visit to a government hospital in Kaabong district during the 2016 general elections (an offline activity), was boosted by social media posts about the condition of the hospital which effectively caused government to act.

At this point, it was clear that online and offline engagements should and can complement each other, instead of one being looked at as more ‘constructive’ or important than the other.

Even then, Bernard Loum thinks that social media activism often don’t translate into offline action. “We are very good in organizing people online but not good in doing so offline,” he said. To drive the point further home, Mr Kirunda wondered how many online discussions have led to positive and actual offline changes and actions.

For Ivan Rugambwa, the stakes are even lower for upcountry Ugandans whom he argues have limited to no internet access, let alone an understanding of what political activism means.

“Social media is an enabler. The problem is the reach. We never know what is happening in Kaabong.” The solution, Rugambwa argues, lies in “expanding the social media space”. However, with the introduction of the social media tax that took effect on 1 July 2018, and the high cost of internet, it remains to be seen how fast the country will move, from current 19% internet access of the total population.

Even with these challenges, Tricia Twasiima believes that even the woman in rural Kaabong or Nakapiripirit can still have access to remnants of social media discussions that are often a preserve of the urban elite.

“People in Mitooma know and hear about the things Stella Nyanzi is talking about. Even if they use social media merely for keeping in touch, conversations about political activism seeps through,” she said.

Indeed, while access to the internet is still limited, and social media use and discussions are even less robust among rural folks, radio, that is still considered the true mass media in Uganda have increasingly been taking conversations off social media to their stations and therefore expanding debates and spreading online information to the non-social media users.

Twasiima makes an important point when she noted that online activism is not a robotic action, and so should therefore be considered just as important as engagements that take place offline. “Tweets come from real people. I don’t only live online. I live offline too.”

She made reference to the fact that women and feminists on Uganda social media spaces have continued to score against several injustices; for example by calling out TV and radio stations that host men-only panels (manels), as well as rallying against several causes such as the recent #WomensMarchUG, a campaign that started online and resulted into an offline demonstration against the kidnap, murder and rape of more than 40 women in the past year.

As the conversation drew to a close, the take home for the over 20 participants, huddled around the digital bonfire, was that online political engagements when supplemented with online actions can have far more impact and outcome.

Unlike the bonfire in an African home that is left to die once the family retreats, the flames of the digital bonfire at the social media conference kept burning even as participants walked out, symbolizing the never ending discussions around the evolving phenomenon that is social media. 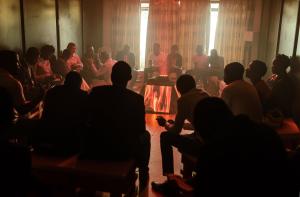 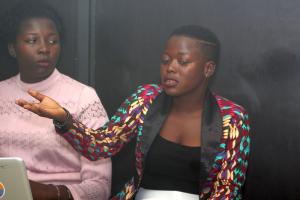