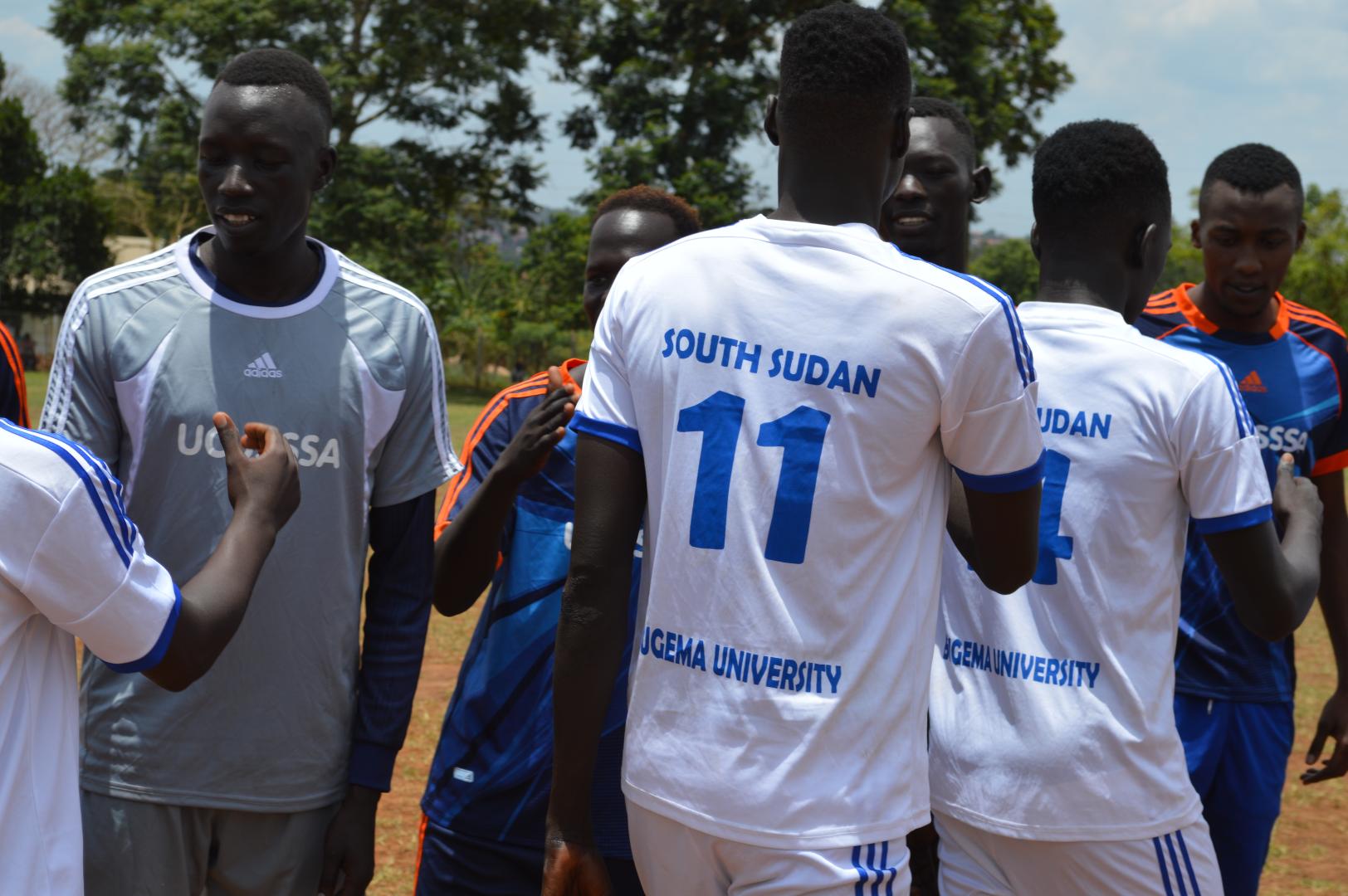 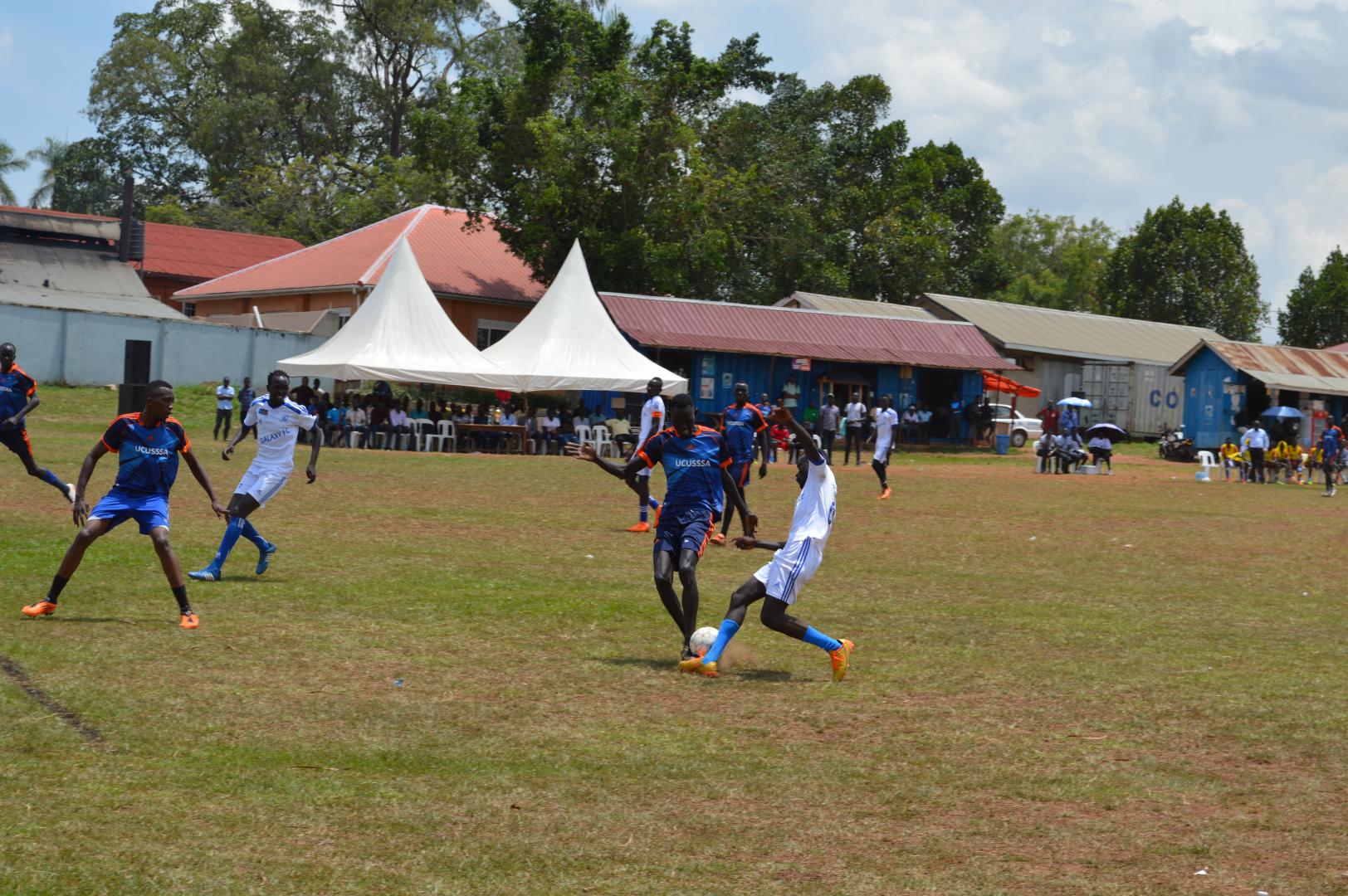 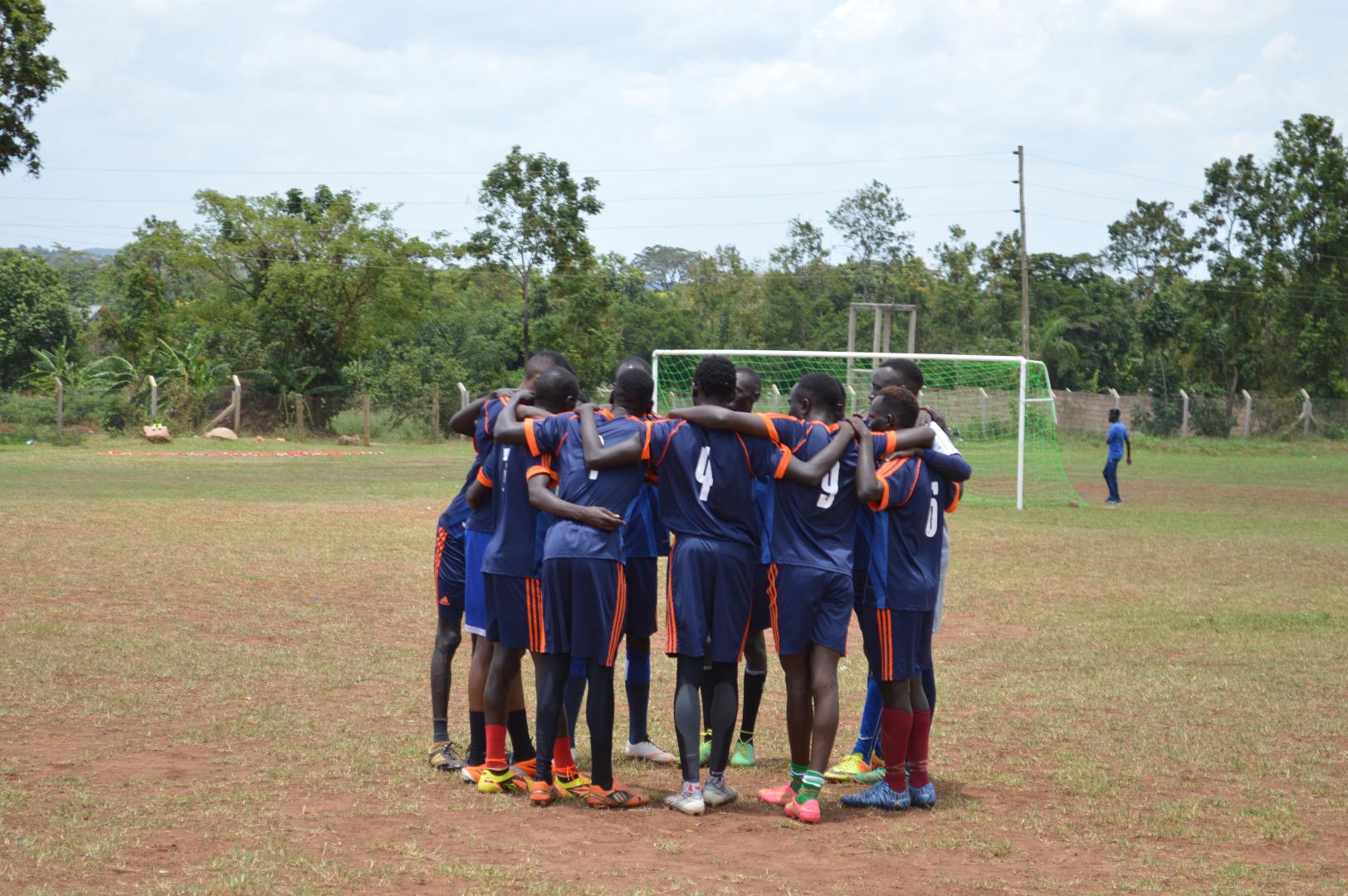 The tournament was organized to provide a platform for the South Sudanese Students/youth in Kampala to appreciate one another regardless of ethnic orientation for purposes of peace building and promoting national unity, dialogue and reconciliation. The tournament used as a tool to foster social cohesion and promote better understanding and cooperation among the South Sudanese students in Uganda.

As a pre-cursor to the football tournament, a public dissemination of the recently signed Revisited Agreement on the Cessation of Conflict in South Sudan (R-ARCSS) was conducted. During his address to the students Mr. James Wek Bol, President of Bugema University South Sudanese Students Association (BUSSSA) called upon the South Sudanese students studying in various universities in Uganda to promote unity, love, and peace and sharing of opportunities among youth. James Wek added that “We as South Sudanese people in the diaspora should embody the fundamental values espoused in the peace agreement” This, he noted, “shall contributed towards building a strong foundation for peace and development in our country”.

Ronald Otieno, the Patron of BUSSSA who is also a senior Lecturer at the University and speaking on behalf of the university administration thanked south Sudanese students for always being together and with good characters. He acknowledged the contribution of south Sudanese students at the university and appreciated them for always exhibiting the highest standards of disciple and respect. He implored the students to maintain such disciples and respect of each other since “peace is only possible if we value each other’s differences and opinions”, Otieno emphasized.

John Penn De Ngong, one of the NoSSCOU executive committee members also used the platform to highlight some of the key aspects of R-ARCSS.  The presentation helped the participants to gain deeper knowledge of the peace agreement.

Later, the football tournament commenced with Bugema University and Uganda Christian University playing in the first round. Bugema lost at home to UCU through an own goal scored by the defender of the hosting team. UCU thus proceeded to the next round with St. Lawrence University, the former champions of the tournament.  St. Lawrence scooped the NoSSCOU Cup for Peace 2019 trophy after beating Bugema University one goal to zero during the final. For the second year in a row, St. Lawrence remains the indefatigable champions of the KAS-NoSSCOU Football4Peace Tournament.

Presenting the trophy to the winning team, president of BuSSSA, James Wek appreciated the winners and all the universities for the sacrifices they have made to participate in the tournament. He urged all South Sudanese to always compete with each other productively maintaining that “positive competition builds strong citizens who are committed to building better communities”.

In his address as the guest of honor, Ter Manyang who is the Coordinator of NoSSCOU called upon the South Sudanese students in Uganda to always collaborate on projects emphasizing that it will build a connected and network group of South Sudanese in the diaspora. He also advised the students to take sport as tool for embracing peace and unity among themselves.