Women's Engagement in the Media: An Uphill Battle

At the final #WomenInMediaUG event of the year, we took stock of women's constructive engagement in the media sector and identified a number of challenges, such as lack of representation and mentorship, that still remain.
December 6, 2017 Ordering Information 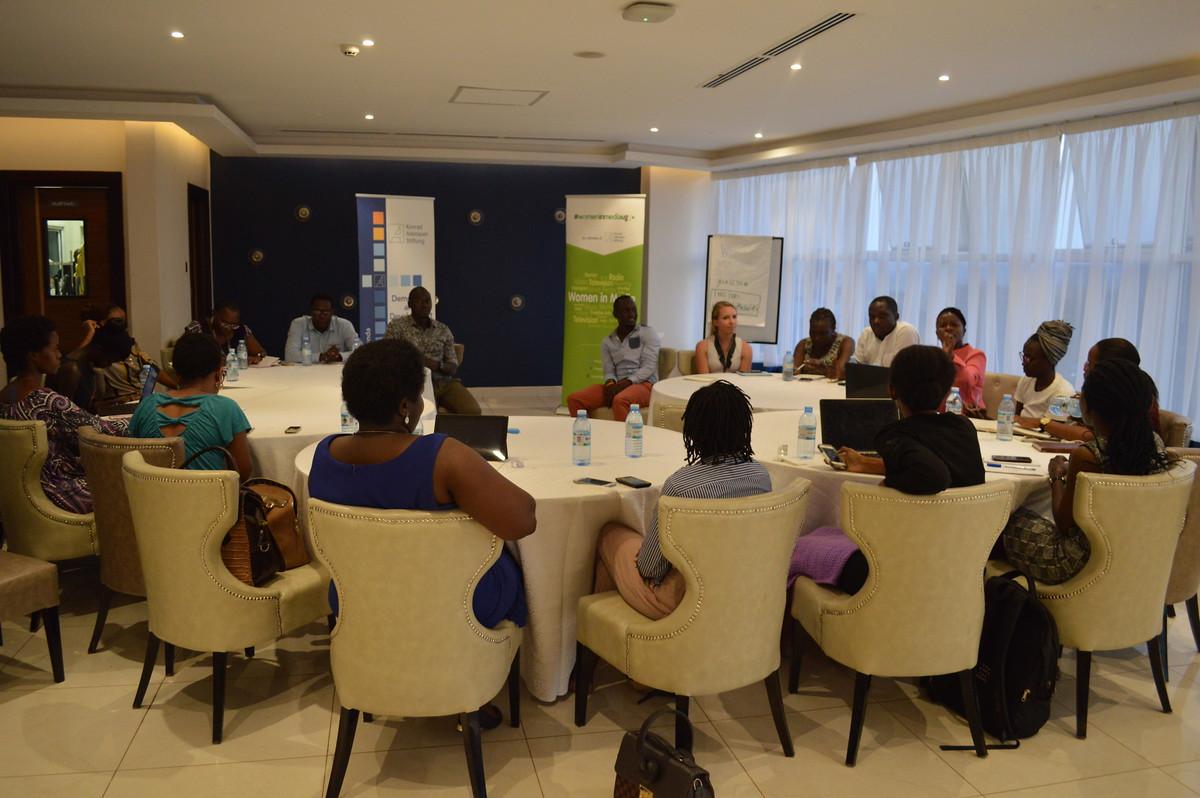 In 2016, we launched the #WomeninMediaUG campaign to amplify women’s voices in the media and use media as a tool for championing gender equity and equality. This is in addition to a plethora of initiatives by many other organizations in Uganda. In 2017, there is a still a growing concern that the pace of progress is rather slow. What it is still the problem and what should be done about it? The last episode of the 2017 series explored these questions in broader perspectives.

To open the meeting, Donnas Ojok, Programme Manager at KAS, gave a short introduction to the current state of affairs. The lack of women representation in most of the major public affairs programming is detrimental as it reinforces the silencing of women as equal contributors to society's growth, marginalizes their challenges and provides a public debate void of women's experiences. The persistence of all male panels, and stagnating female representation on television and on the radio are just a few examples reflecting that there are still a number of challenges to be overcome. The purpose of small conversations with media practitioners aids in the exchange of experiences, challenges with hope of finding a way forward through providing opportunities to unpack gender issues as well as impart gender awareness.

Speaking on her experience as the first female host of a political radio show in Uganda, Nora Owaraga shared an anecdote representative of her experiences: when she was cut short speaking as the only woman on a male panel, she took to her blog to share her complete thoughts without being silenced. This resonated among the social media community and has been one of her most shared posts to date.

In the conversations the unfolded a number of key issues were identified. One of them being the Western stereotypes portraying the African woman as a victim incapable of fighting back. This couldn't be further from reality: the African woman is the pillar of society - she bears, raises and nurtures the family. Rosebell Kagumire, blogger and media personality, underlined that women should not feel as if they must fit into a particular mold. Women are not just one thing - they can be many things in a day.

Another key issue that was identified and confirmed by producer Emmanuel Mutaiyibwa is the lack of diverse representation of groups apart from men in the media. The opportunity to speak and impart knowledge to the country through media is limited to a few people. The lack of representation is also one of empowerment: it is often difficult to find women to speak on certain topics because they often feel comfortable speaking on topics they are empowered on. The issue isn't that there aren't enough qualified women in newsrooms. The discussants agreed that there is a need for diversity in the media including in age, gender and tribe. What is needed is a consciously driven broadening of the spectrum of voices in the media.

Tracy Kakyo, reflecting on her experience as the female host of a show covering political and social topics, criticized that lack of mentorship women in media receive. This could help nurture talent and provide guidance to those working in the male dominated realms of media.

The conversation on #WomenInMediaUG will continue after this event - challenges of underrepresentation, marginalisation and barriers to equity will take patience and persistence to resolve. 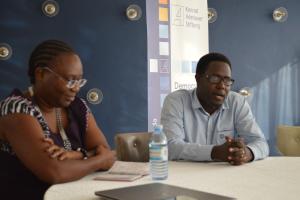 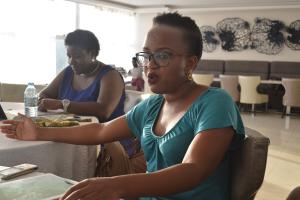 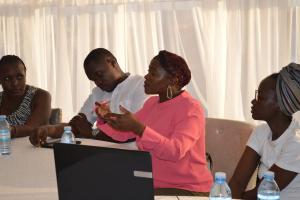 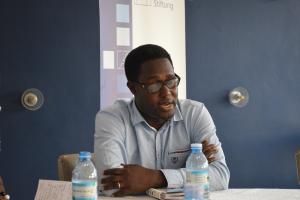