During the past years, Uganda put effort on developing gender equality but it has only been a step into the right direction. There is a lot more to be done especially in politics, women are underrepresented.
June 28, 2016 Ordering Information 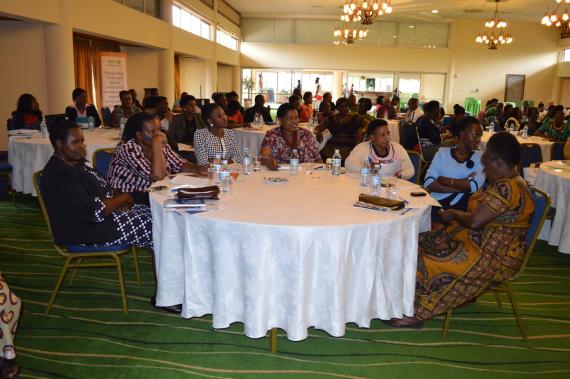 Girls and women in Uganda are often disadvantaged and discriminated against, especially when it comes to politics. There is a quota representation of women in parliament, but besides those seats it is very hard for women to get elected. The National Convention for Women in Politics, organized by Action for Development (ACFODE) in partnership Konrad-Adenauer-Stiftung (KAS) gave the participants from all over the country the opportunity to discuss their challenges and aims for the future.

Mathias Kamp, Country Representative of KAS Uganda and South Sudan, pointed out that women are still measured with different standards than men. He called for the women to take their fate into their hands and fight for their rights: “don’t be patient, be persistent. The fact that patriarchy still has strong roots in Uganda, doesn’t mean we have to wait to overcome it.” Women should rather be persistent and try to achieve their goals strategically. Regina Bafaki, Executive Director of ACFODE, advised fellow women to use the conference to come up with strategies and solutions to “make Uganda a better country”.

After that, Rita Aciro, Executive Director of Uganda Women’s Network (UWONET), gave a brief overview of the Women’s Manifesto 2016-2021, a publication which demands more rights and better conditions for women concerning health, property, education, economy and politics. One of the participants wished: “I have daughters and I want them to enjoy the same rights as men or even better.”

Many of the participants also pointed out challenges in dealing with the media. Too often they don’t cover women in politics, particularly on a local level. Sometimes, women even have to bribe the media to get coverage. Margaret Sentamu, Executive Director of UMWA, also talked about this problem during the panel discussion and demanded that women have to learn how media houses function to fully understand how they work and be able to deal with them the right way. According to her, it is also very important that you really have to say something. “You need to know what you are talking about and what you want to say. Know your facts, be prepared and leave a mark. Then the newspapers and stations will come and find you in future.”

At the end of the event, every table was supposed to present two ways forward to better the future of the political terrain for woman in Uganda. Working together and solidarity was mentioned many times. “We are all women, we should stop fighting each other!” requested one of the participants. There was also consensus that women have to stop sexualizing their bodies to get more votes. The confidence of women in themselves has to be strengthened so that they can compete with men effectively and successfully so that there will be more women leaders in future. 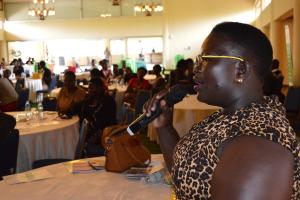 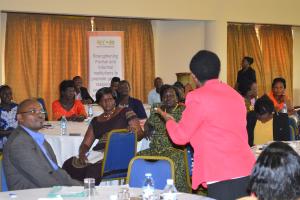 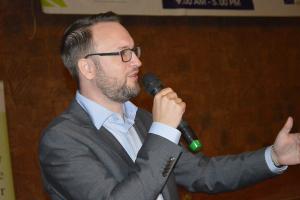 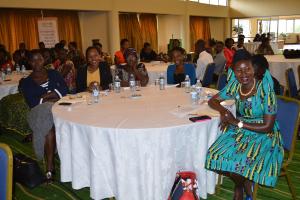 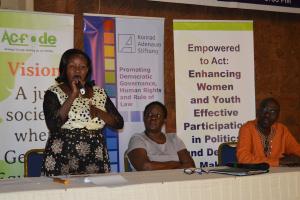