On Sunday, 11th February 2018, South Sudanese students at various universities in Uganda contested in a football challenge as a uniting factor for all regardless of political and social/cultural differences.
February 13, 2018 Ordering Information 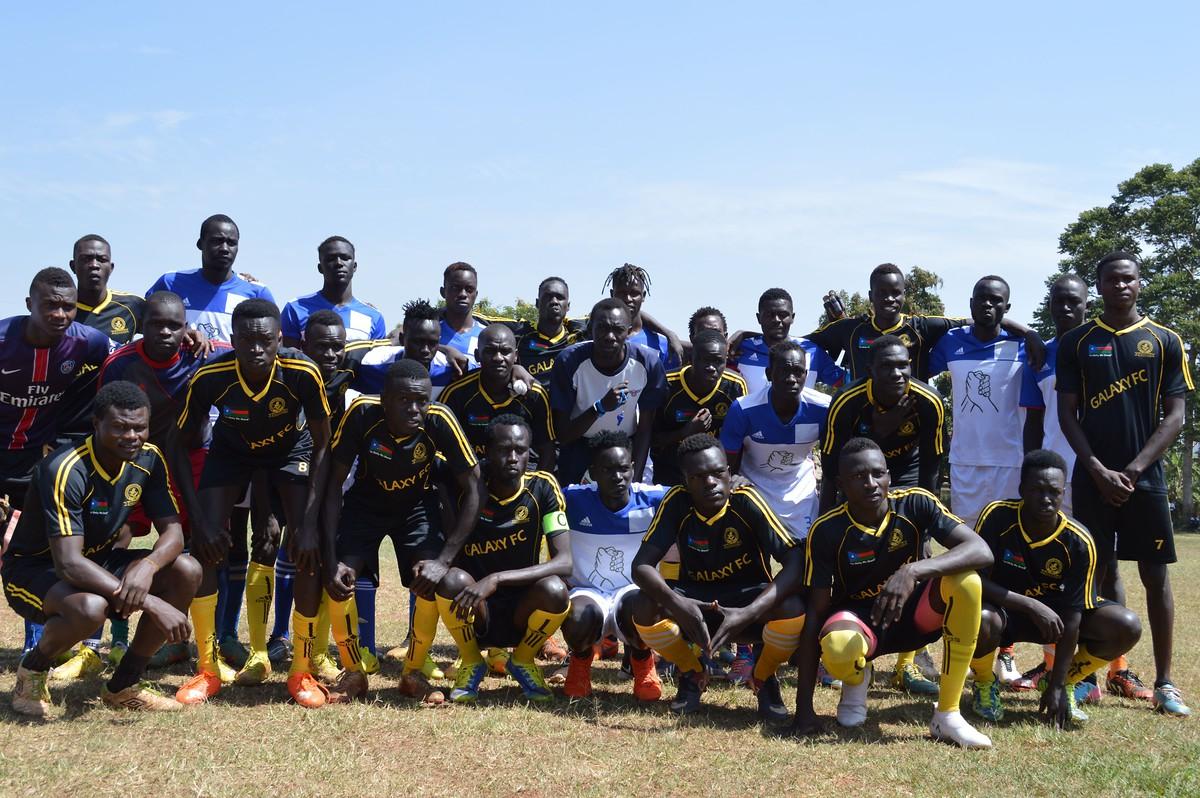 While the warring parties continue to hold peace talks in Addis Ababa, Ethiopia under the leadership of IGAD, a multi-level and integrated approach to tackling the complex issues need to be applied by NGOs and other organizations so as to hasten the process of peace building among South Sudanese youths in Kampala-Uganda. As such, the Network Of South Sudan Civil Organizations in Uganda (NOSSCOU), in partnership with Bugema University and South Sudanese student associations from other Universities in Ugandan organized a one day football tournament using sports as a medium for promoting peace and enhancing prospects to amalgamate the various south Sudanese sub-ethnic groups and about six universities participated with St. Lawrence University emerging the winner after thrashing Makerere two goals to zero during the final.

On the other hand the chairperson organizing committee Mr. Ezra Baya applauded the winners and all the universities for the sacrifices they have made to ensure the event is successful meanwhile Ladu Michael the coach for St. Lawrence university expressed his gratitude to the players for the best display and having a peaceful competition which is a sign of peace he encourages all south Sudanese to live in harmony with each other and to accept defeat and learn from their weakness as the only way to realize unity in diversity.

The representative of the south Sudanese students union in Uganda applauded the students for spreading love throughout the tournament as he comforts the rabbles since there is still a bigger chance to put more efforts and win in the next competitions.

During his Communications to the students before the kick start of the peace tournament at Bugema University, the Vice Chancellor Professor Patrick Manu called upon the students to put aside their personal differences and work together for peace and harmony in the their country.

Meanwhile the South Sudan’ ambassador to Uganda Honorable Simon Duku Michael advised the students to take education genially it’s vital for a better life to be extremely respected in the public. Furthermore he ask the students to avoid politics that fuels hatred along tribal lines.

The Ambassador encourages students to think critically why Bugema University was chosen for the peace tournament instead of other Universities in Uganda simply because of its tranquility and good environment where you can play and accept the winning team happily as he emphasis that south Sudanese should read hard in order to solve the contemporary problems the country is facing today.

The sports for peace tournament attracted over three hundred people including the diplomatic command of south Sudan to Uganda, community and students leaders. 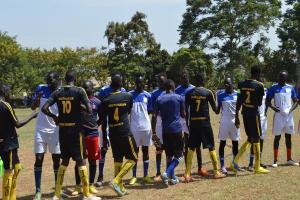 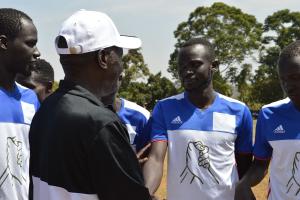