During the inaugural workshop held in Juba on 13th & 14th of February 2020, the political leadership advancement training brought together 30 youth who have demonstrated leadership potentials through previous volunteer engagements and professional work and are interested in furthering their leadership skills and political competencies which will allow them to actively take part in political leadership and civic processes.
February 19, 2020 Ordering Information 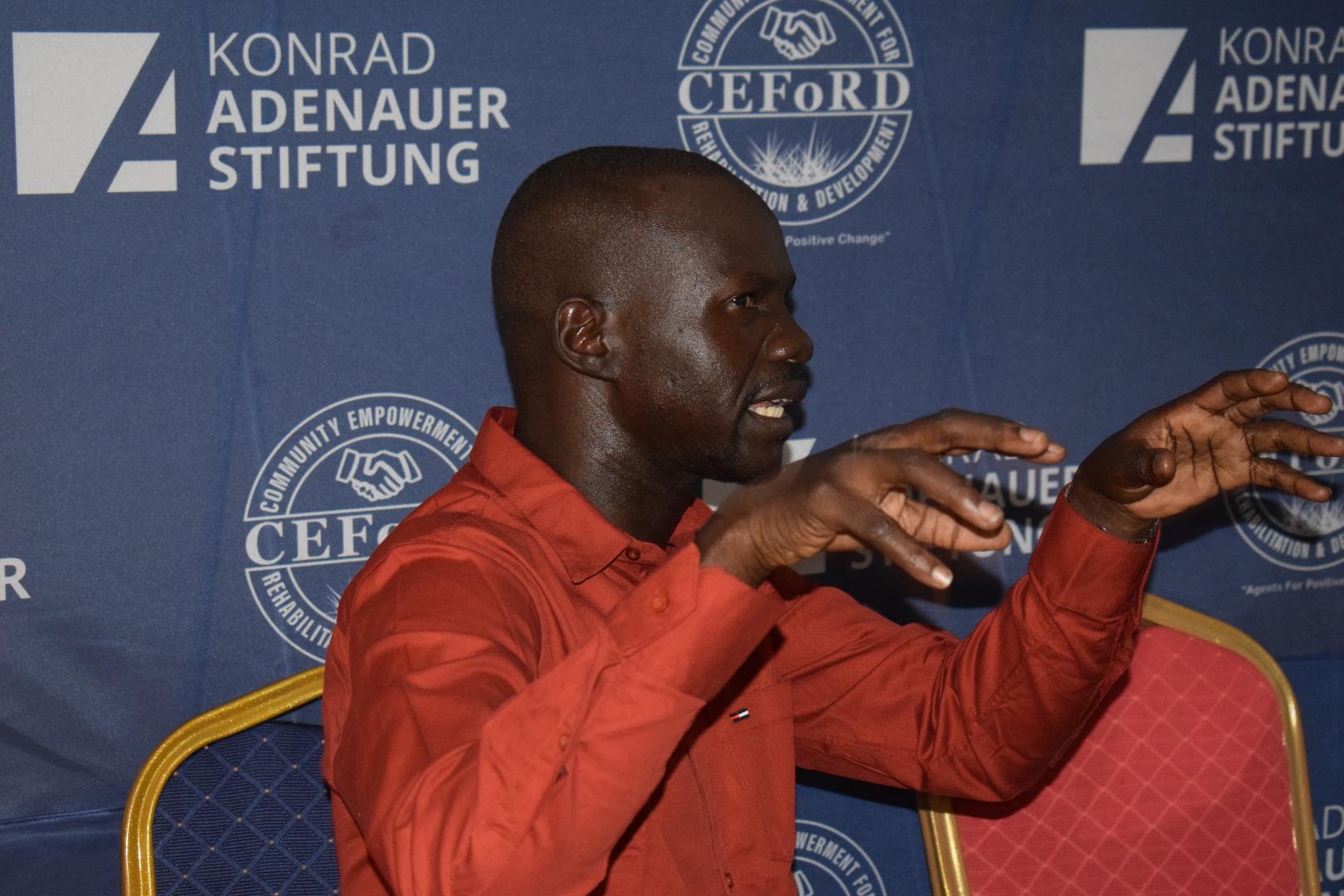 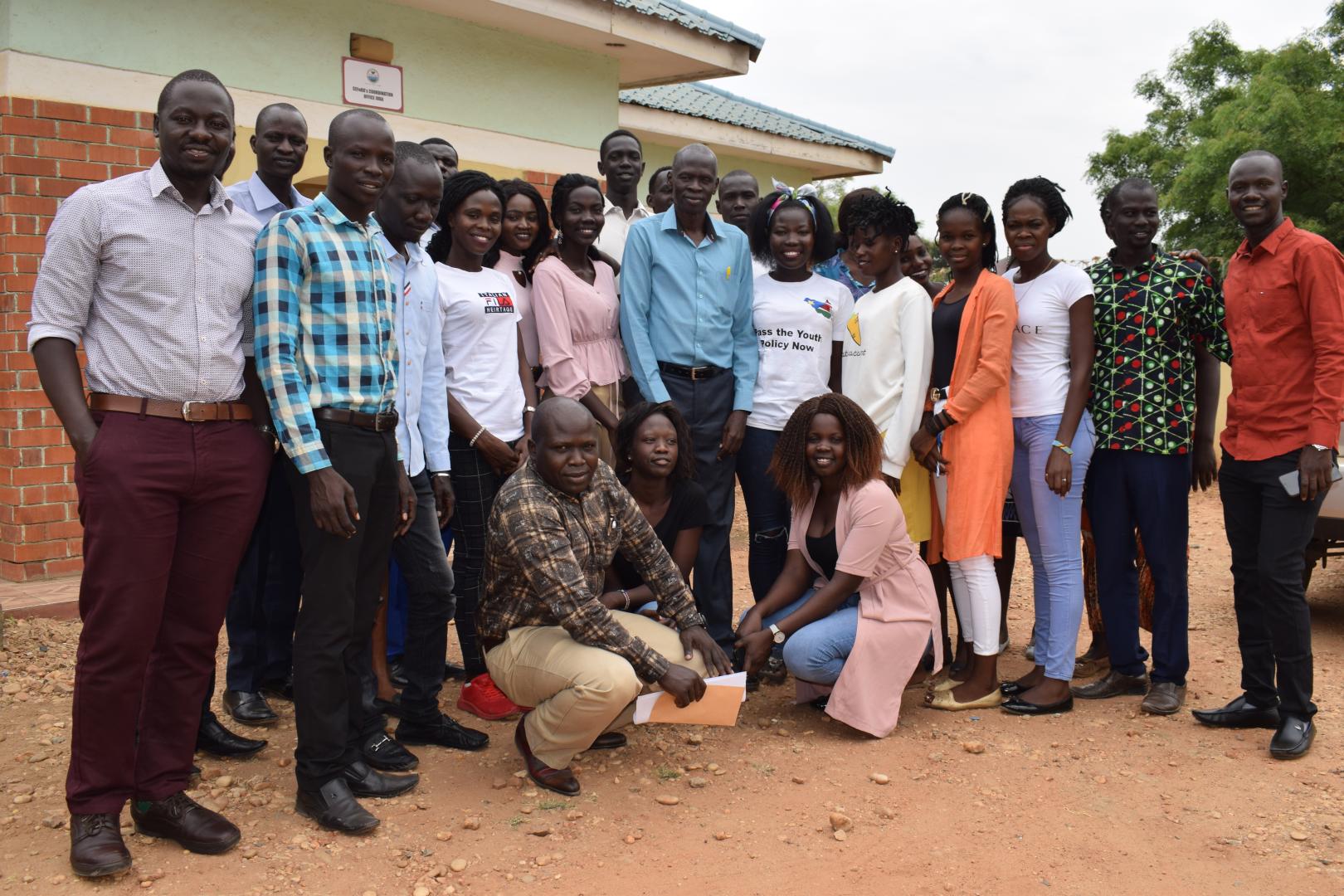 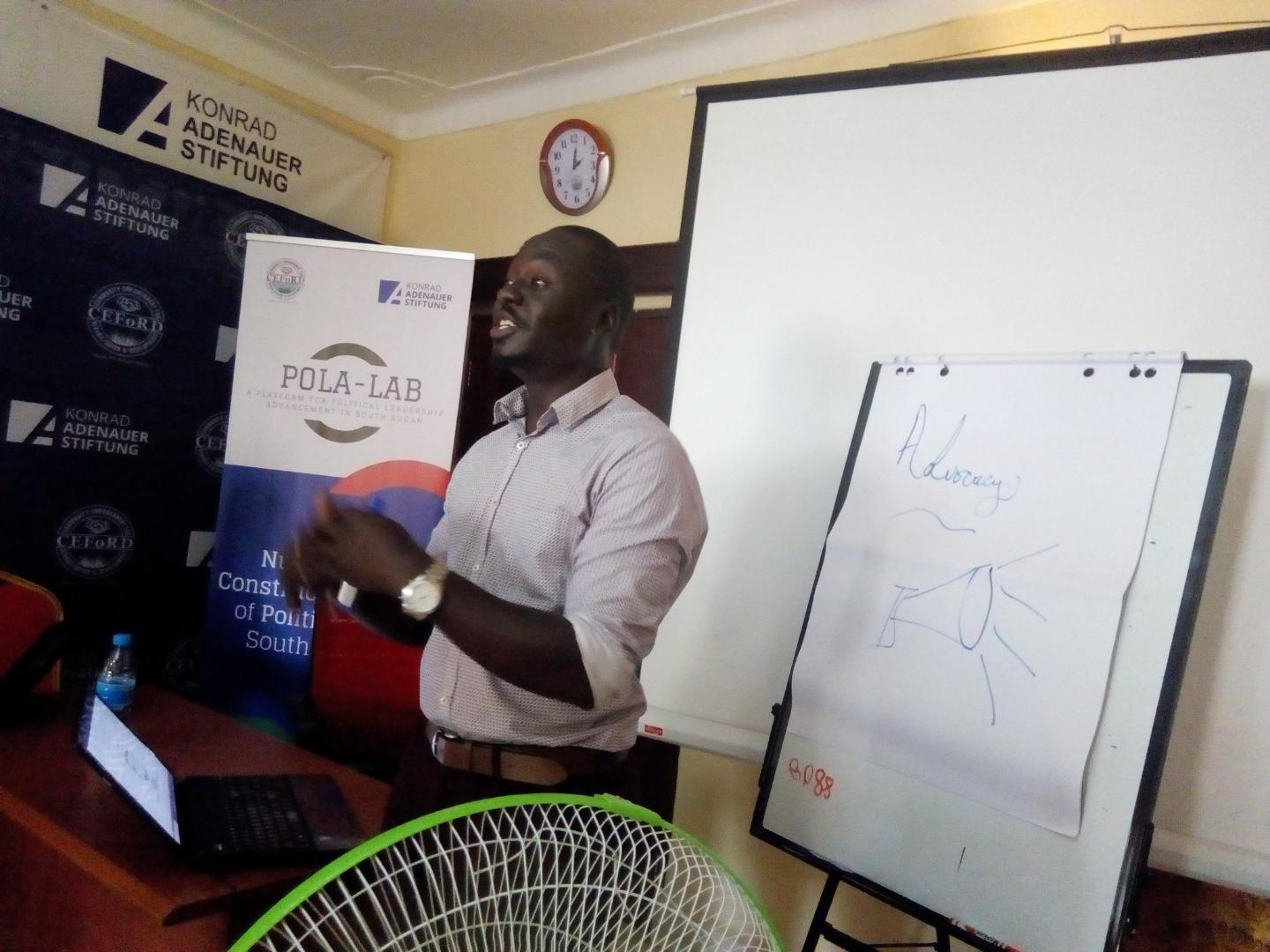 Young people are a major force in the contemporary world and are often at the front of global, social, economic and political developments. Young people are part of the solution to the difficulties developing democracies face. According to 5th housing and population census conducted in 2008, more than 72% of the population in southern Sudan are under 30 years of age, and 51% under 18 years respectively.

To make sure that many young people in South Sudan constructively participate in the politics of the country and to promote political participation as a career, practical training and interaction with experts in the field as well is one step in the right direction.

For this reason, we partnered with CEFoRD, a civil society organization in South Sudan to launch the ‘Political Leadership Advancement Laboratory (PoLA LAB)’ chapter of South Sudan. PoLA LAB is a unique opportunity given to the youth with an intention of cultivating no-excuse, value based breed of young political leaders in South Sudan.

During the inaugural workshop held in Juba on 13th & 14th of February 2020, the political leadership advancement training brought together 30 youth who have demonstrated leadership potentials through previous volunteer engagements and professional work and are interested in furthering their leadership skills and political competencies which will allow them to actively take part in political leadership and civic processes.

“If we want to see brighter future in this country, then we need to invest in ourselves as young people” Mr. Mawa George Lazarous, CEFoRD’s Executive Director in his opening remarks at the workshop. He further added that as a youth organization, “CEFoRD’s aim is to ensure that young people are becoming agents for positive change at both their local community and national levels so that they effectively drive the development agenda of South Sudan”.

The POLA-LAB South Sudan which will run in series of two days each month for five months brought together about 30 Youth leaders working with communities, civil society organizations and students from high institutions of learning. The training covered topics such as Democracy facilitated by David Kaunda program manager CEFoRD, Political Economy Analysis and Advocacy by Ojok Okello Programme Officer KAS, Policy Development steered by Wani Michael of Okay Africa Foundation.

In his keynote address, Hon. Dharuai Mabor Teny – Youth MP in Transitional National Legislative Assembly (TNLA) explored the challenges and opportunities for being a youth MP in South Sudan. He said that youthful politicians in particular and youthful South Sudanese in general have failed to come together as a strong collective force making it easier for the organized and mostly exploitative political elites to subdue them.

South Sudanese Development Economist, Dr. Leben Moro of University of Juba in his presentation emphasized that “the best assets a society can ever have are her people”. But people can only be a good asset for their society if they understand and learn from their history” Dr. Moro argued. In his talk which was about the complexities around political settlements in South Sudan, Dr Moro underlined that South Sudan has a long history when talking about political disagreements and settlements. “The good thing is that today, the political elites are beginning to collaborate and work together albeit many weakness” he said.  “Examples of previous peace processes in 1955, 1983, 2013 and current political trends around the formation of the R-ARCSS are examples of critical political settlement episodes in South Sudan” Dr. Moro stated.

At the end of the workshop, participants expressed that they learned important issues in relation to South Sudan and expecting more in coming months. One of the participants Mr. Moro Steven thanked CEFoRD and KAS for bringing such a “unique program that brings young leaders to enlighten and empower them with political leadership”. Another participant, Aida Sarafino Wani a business student at the university of Juba commented that at first she was not interested to learn about politics but now she feels empowered by the training and is ready to actively engage in political activities at school and community.

And lastly in his concluding remarks Mr. Ojok Okello reiterated that as the Konrad Adenauer Stiftung, “we are interested to empower and work with young people who are passionate about leadership and political participation who will in the near future be at the centre-stage of championing constructive political engagement in the world’s youngest country”