The year is 2018,planet earth now rotatesaround the internet,not the sun as before.I see people living onlinebut not in lineand barely in touch.Very many words but very few voices.They are caught in a spider’s webthat stretches around the whole world…
July 4, 2018 Ordering Information 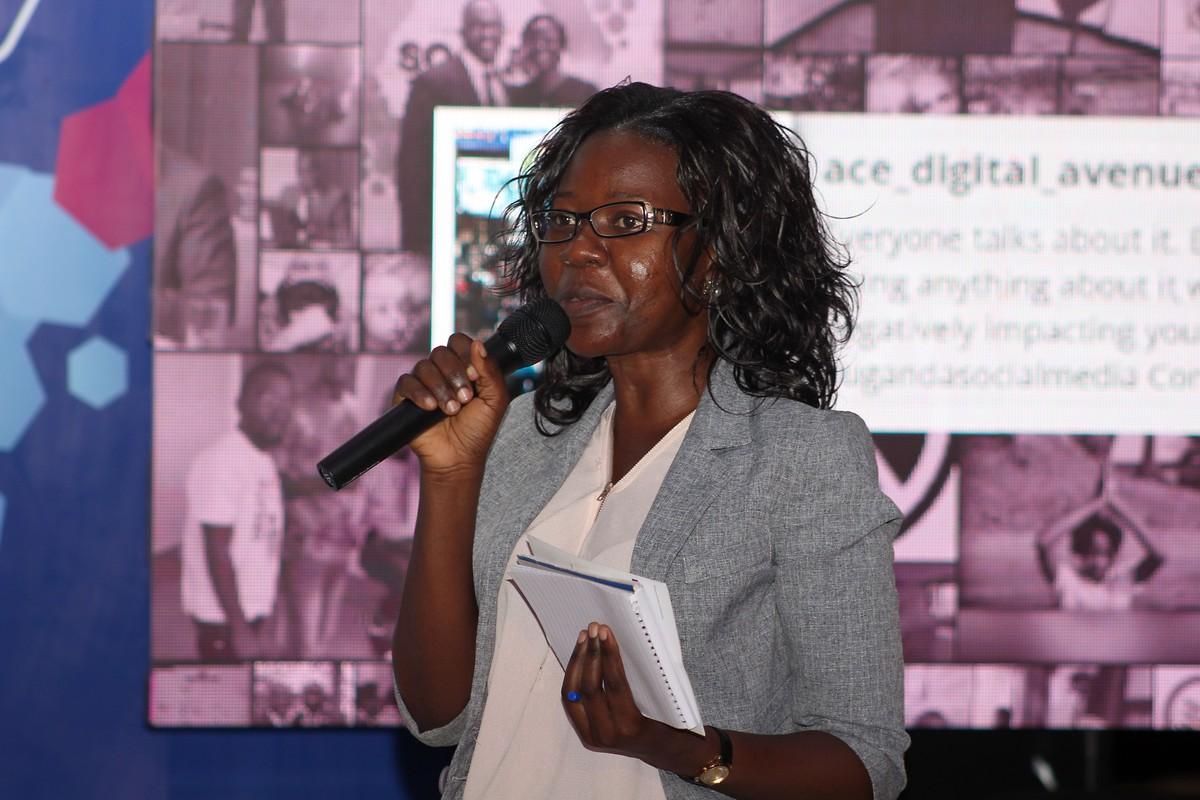 The voice of Zombie aka Ivan Agaba was laden with emotion as he recited his poem, titled Planet of the Apps.

With the carefully thought-out poem, Agaba left the audience wondering if social media is harmless or if like he says, it is a bottomless black hole that steals one’s life, the life of their children and grandchildren.

Even with questions clearly running in the minds of the audience, the thunderous applause he received, set the stage for the Lighting Talks session at the KAS Uganda Social Media Conference held on 28 June 2018 at Makinnon Suites Kampala.

At the Lightning Talks, eight of the speakers had just eight minutes each to talk about a subject of interest.

Manase Imbe Marcelo, a South Sudanese who fled the war in his country for Uganda, in an emotive presentation, spoke about how careless social media posts, comments and hate speech can turn a once a peaceful society into a war zone.

“We need to tell people that the things they post online can create conflict. We must use our freedom of expression responsibly,” he said.

Manase is now a social media manager with Youth Social Advocacy team in Arua District, and it from there that his noble gospel of responsible use of social media in war affected communities began.

Unlike Manase, there are those for whom social media has been a digital blessing. Edna Ninsiima, who describes herself as a radical feminist, has found validation in a community of like-minded people online; something she describes as a “sisterhood”.

She is ready to go to ‘war’ with anyone who jeopardizes her cause. Indeed, no amount of cyber bullying, body shaming, sex and slut shaming has made her relent in spreading the feminist gospel.

Ninsiima argued that because of the online feminist movement, information continues to be disseminated, mindsets are changing and status quos, in regards to patriarchy, are being challenged.

Despite these strides, this feminist warrior is not blind to the fact that life is not lived only online. “The woman in Kiseka Market, in Katwe also needs feminism as much as those online. We must bridge the gap. Feminist voices online must also be on the ground.”

Before Ninsiima, there had been others who also shared a message or two, albeit the limited time. Joanitah Nvanungi of Kafunda Kreatives was excited about using social media to tell Ugandan stories, while lawyer Daniel Bill Opio broke hearts of the audience by revealing that not even Virtual Private Networks would make Ugandans escape the dreaded social media tax.

Lindsey Kukunda, a digital safety trainer tipped the audience on how to elude trackers and hackers, while journalist and film maker Hannington Ochan emphasized the dangers social media can pose in times of war.

And because no gathering is complete without a word from a suited politician, Moses Byaruhanga from the Forum for Democratic Change party revealed that the conference had made him realise that there are many young people with vision, energy and innovation. 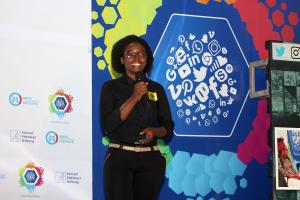 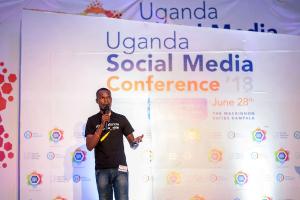 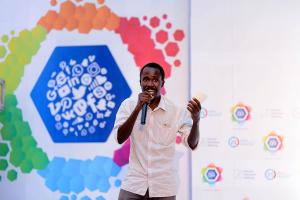 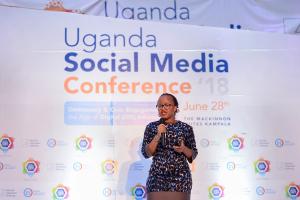