Media Coverage of Sexual Violence and Exploitation in Ugandan Schools

Ugandan media has been awashed with many stories about sexual exploitation whether at home, school or work places. Regardless of it's shape and form, sexual violence, abuse and exploitations are not only dehumanizing but also criminal acts. Moreover, perpetrating these acts against school going children/minors is even most disgraceful. As part of our #WomeninMediaUg meeting sessions, we held a roundtable discussion with selected members of academia, media and civil society in Uganda.
September 6, 2017 Ordering Information 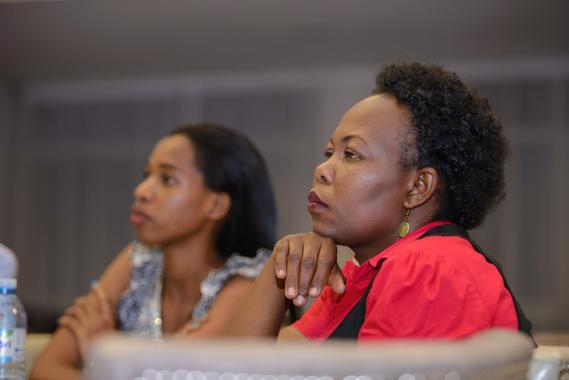 While the media reporting on sexual violence is frequent, covering sexual violence in private spheres and closed institutions is rarely given a much needed spotlight. Over years, media stories on sexual violence and exploitation in Uganda schools have featured but, the depth of the stories and following up to question institutions remains a challenge. Across various media platforms, journalists have reported incidents of head teachers, teachers and school owners defiling young girls.

A keynote presentation by Dr. Doris Kakuru, one of Uganda's leading social researchers on the subject offered insightful perspectives on the subject of sexual violence in Ugandan schools. Kakuru started by debunking the common, but often untrue narrative that schools are safe havens for school going children, emphasizing that in fact, "it is one of the major places where sexual violence occurs". A 2012 statistics by the UBOS and MoES, for instance indicated that up to 78% of primary school pupils and 82% of secondary school students have experienced sexual abuse. One of the underpinning reasons for this high rate of sexual abuse is the unequal power relation between pupils/students and school teachers and/or administrators. In fact, up to, 67% of sexual exploitation in Uganda in 2012 where perpetrated by teachers.

Adding to this discussion, feminist advocate Lindsey Kukunda reiterated that if the issue of unequal power relations is not checked, fighting sexual abuse will continue being a daunting challenge. She gave an example where three of her friends got married to teachers immediately after high school. "Where did their relationships begin from?" she wondered.

Building on the recent media stories around the death of Lawrence Mukibi, the proprietor of St. Lawrence Schools, Baker Batte Lule offered a chilling narration of the logics of sexual exploitation in Ugandan schools. Lawrence Mukibi's funeral reopened a story Batte Lule had written in 2008. While writing for an education magazine, Batte wrote about allegations that the proprietor of the school was making sexual advances to students (most school prefects) in exchange of bursary. That story was bashed as untrue and criticized for lacking authenticity. 10 years later, more thirty children born by women who were once students of the school were lined up as Mukibi's children at his funeral. This begs the question: how can sexual violence of this grand scale go unnoticed?

According to Batte, the answer is simple: poorly remunerated journalists do not have the capacity and power to offer balanced media report on such cases. "Either they will be paid/bribed by the powerful perpetrators or they will simply fear scratching the powerful and often well connected elites the wrong way. If you write a critical story about a powerful school owner, he'll call you & ask, how much do you earn?" Batte alarmed.

Another reason for the pervasive persistence of sexual violence and abuse is ignorance by both the children and parents. According to Dr. Kakuru, this can partly be attributed to the little attention paid to sexual education in Ugandan schools. "As a matter of fact, the recent scrapping off sexual education by the MoES will just do more harm than good in the fight against sexual exploitation" noted Rosebell Kagumire, a co-convener of the meeting. 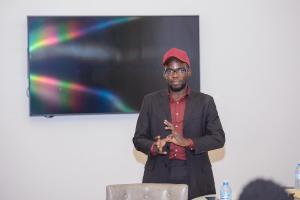 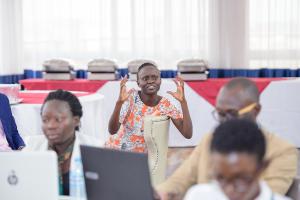 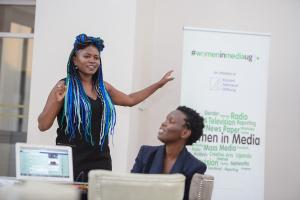 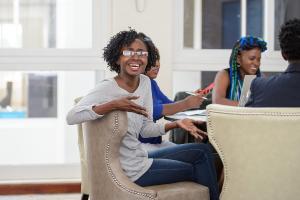 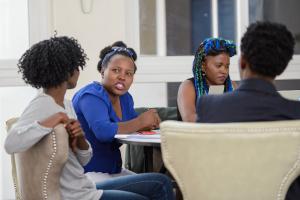