While youth constitute a significant percentage of Uganda’s population, their participation in national governance and policy discussions continues to be very low. The Northern Region Youth Debate hosted at Gulu University on the 22nd of September 2017 revisited the debate on youth participation within political parties in Uganda. It was organised in partnership with the University Forum on Governance (UNIFOG).
September 25, 2017 Ordering Information 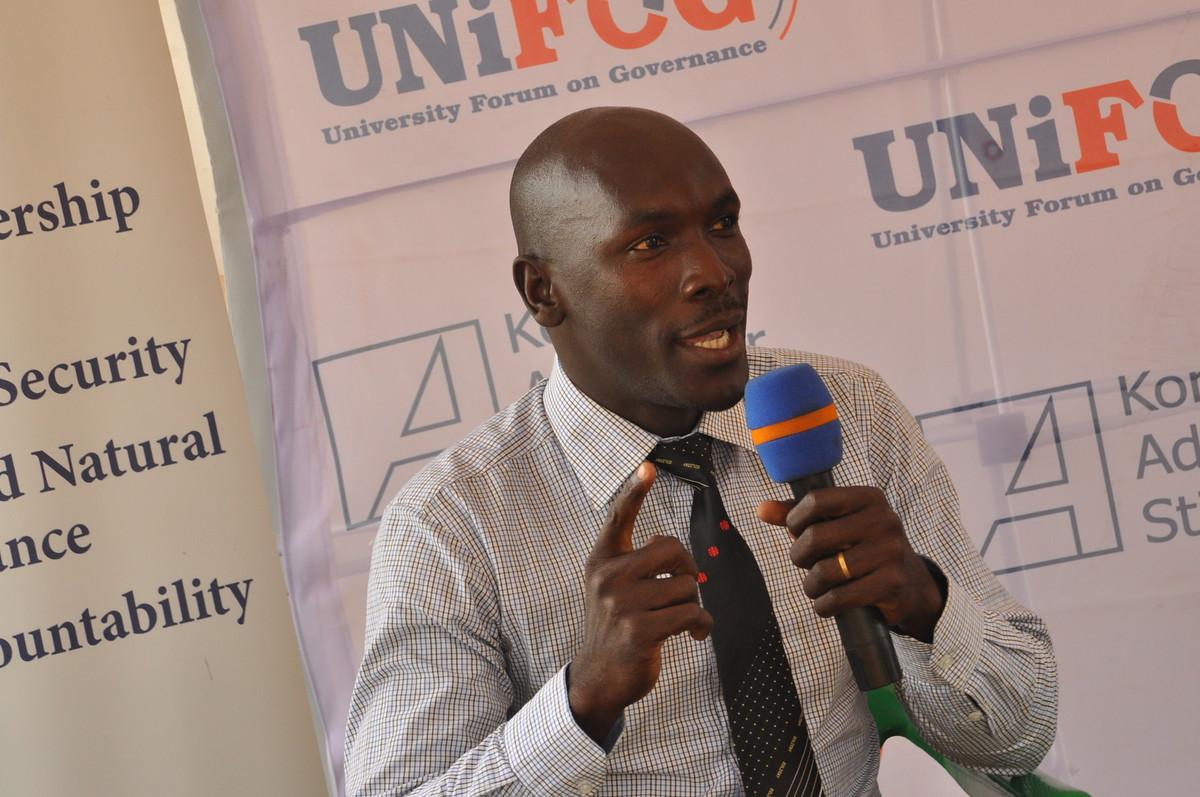 According to Uganda Bureau of Statistics (UBOS) population projections, Uganda as of 2017 has a total of 37.6 million with youth aged between (18-30) contributing 22 percent which translates 8.2 million. Yet, the percentage population of children is estimated at 55 percent who will in the near future become youth. Besides, being a youth in Uganda come with challenges such as unemployment and underemployment, limited access to health services and the poor quality of education among others. These have to some extent been attributed to non-participation of youth in the policy processes. Youth being the future leaders and inheritors of the current development and governance challenges have to find their entry into national politics at all costs for them to able to shape new political and development agendas. Political parties on the other hand play a fundamental role of recruiting and nurturing youth into effective leaders. Therefore, youth have to look to political parties as their entry point and a platform to develop their political and leadership carrier. Thus, the debate analysed the space political parties are providing to youth in Uganda.

The keynote presentation revisited the debate on general youth participation in the political processes which is said to be very low. This has mainly been attributed to underemployment which has led to youth poverty amidst clientalistic politics. Youth poverty is said contribute to the inability of youth to meet the high costs of campaigns for political offices and have since resorted to support the senior Politician in most cases for personal financial benefits. It has also been argued that youth lack the critical resources - economic and civic engagements. Accordingly, youth should first participate in non-political association and employment placements before joining politics. The low participation of youth within the political parties has equally been attributed to poverty and the lack of critical resources, and even when parties have created space for youth in the youth wings, youth have failed to utilise these spaces.

The central argument of the key note presentation was contrary to the above, it was argued that well as some space has been created for the youth in political parties as “Youth Leagues” these are not sufficient to facilitate political and leadership growth. These spaces have continued to keep young people in silos of youth engagements away from the mainstream organ where all important decisions are made.

Secondly, Much as political parties in Uganda struggle to finance their activities, the situation is worse for the youth wings. They have no clear source of funds later alone the amount they should expect in a given time. This was noted to have limited their functionality and rendered them inactive within their political parties. The lack of funds has made the political party youth wings weak and defenceless to patronising and clientalistic tendencies which are common in Uganda politics.

It was also noted that the youth wings of political parties in Uganda are not given clear mandate. They are mainly formed to mobilise fellow youth but this has always been undertaken by individuals from the mainstream leadership especially when it involves money. The unclear mandate for the political party youth wings has made it easy to exclude them in most of the decision making processes. This also has detached youth from the operations of the party and also denies them the opportunity to grow politically through participating in party activities.

It was also noted during the debate that youth poverty could either be a deliberate attempt to keep youth out of politics by the senior politicians or wrong policy choices due to the non-participation of youth who would have alternative policies. Youth have been taken for granted in their political parties, they are only called upon during elections or certain campaigns such as the current age limit. Yet to develop leadership abilities, youth have to be engaged purposively and for the value they add to their political party operations.

Meanwhile the youth wings should be given clear mandate for which they can be held accountable. They should also be financed with a clear budget if they are to expedite responsibilities given to them. This could also build leaders who are dependable for not only policy but also financial accountability. 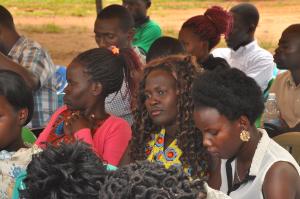 Onlookers of the debate 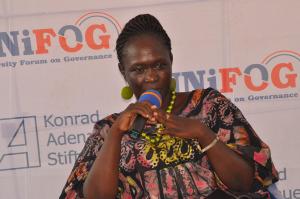 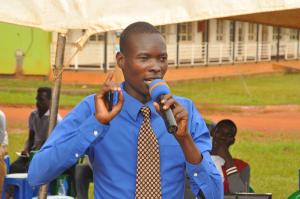 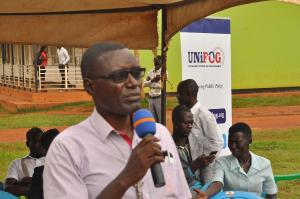 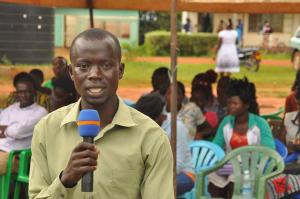