Facts, Freedoms and Rights in a Connected World

Social media channels have become more common as sources of information to the public.We only need access to internet and our smart phones to access a lot of information. But wealso see unregulated journalism strongly growing alongside the tradition media houses. Thisdevelopment poses many questions like: - How can we trust the sources of all thisinformation? What does it mean with regards to the aspects of objectivity? What happens tothe aspects of filtering and conceptualisation? And whether this development undermines thetraditional media houses?
June 28, 2017 Ordering Information 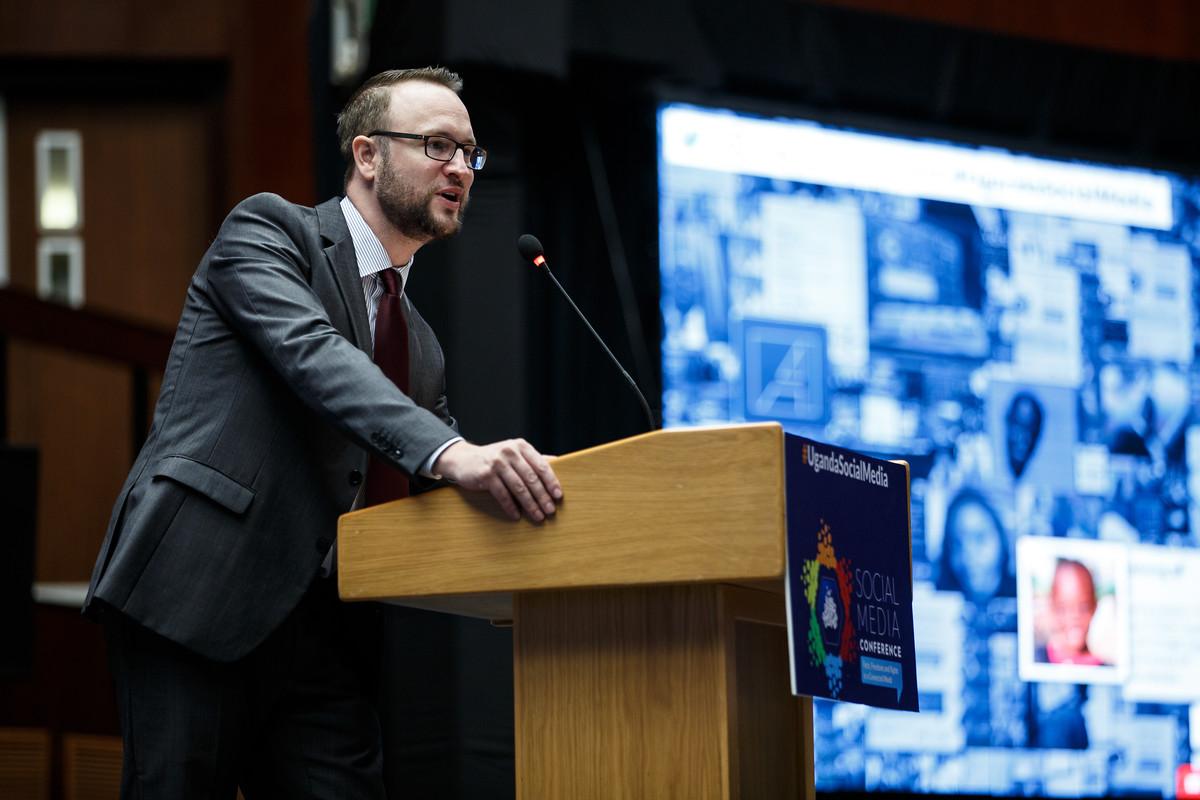 These and among others were the questions explored at the third

annual Social media conference we organised in partnership with NBS Tv. The one day

conference was delivered in different formats such as plenary session, small group

freedom of the users.

journalism and circulation of information.

Access to information has gone through a revolution over time. This has kept changing with

change in technology. This has created a revolution in the field of journalism, fist, news can

reach the public faster than usual. Secondary, there are many more journalists as there are

people with access to social media. The new developments are changing how the public

perceive social media, from a platform of chatting with friends and for posting personal

operate. We receive breaking news faster than we used too. We can know what to expect

from a news bulletin on social media. And we see the traditional media houses incorporating

to the public. Social media has become more and more instrumental in our daily access to

With the changing time where people are somewhat busy to watch TVs, social media has

as well as instant massages. As a result, all most all traditional media houses have social

what they missed while they could not access their TV sets or radios. More applications are

traditional channels. As people become more and more mobile and busy, the lesser they can

afford time to sit down to what Tvs or listen to a radio. But social media is here to guarantee

that they do not miss out of the news and other kinds of information, they can always access

it from wherever they could be.

Covering warzones is quite a challenge to the journalist, many have lost their lives in trying

to get news and information to the public. As such, media houses have considered reducing

human presence in the battle field a space which is getting filled by citizen reporters. Media

around then. The multiplicity of social media applications as well as the incorporation of the

social media by the traditional media houses is facilitating this trend. Social media has

transformed the entire media fraternity by creating quick access to breaking news, many

voices and getting first-hand information from the witnesses.

Nevertheless, social media remains with some challenges especially issues of trust for its

information. In many cases, false information has circulated on social media which has pulled

down credibility of the channel in giving news and information to the public. In such cases, it

has been the role of the traditional media houses to verifying many of the stories. While as

access to internets has increased significantly over the years in many developing countries,

many places remain with limited or no access to internet at all. This in turn has limited access

to social media in such places. While for some cases, the cost of internet remains as high. As

a result, rationing of the time people access social media and hence compromising their

presence and effectiveness of their communications on social media. Cyber bulling including

common practice on social media. Women in particular have been victim of cyber bulling,

the Rwanda case being one of the recent scenario in this case. A female presidential hopeful

nude pictures trending on social media. Some wrong elements such as the terrorist groups,

fraud stars continue to use social media for recruitment and trap their victims respectively.

media. These among other challenges have made part of the public to down play the

relevance of social media in facilitating access to information.

It is therefore, evident that social media cannot continue to be seen as a mere chatting

channels of information and news sharing. This therefore, calls for efforts to secure freedom

and rights of those who use social medial to communicate, carry out their business as well as

those who continue to use it for social interactions.

and share information and news around the global. As such governments need to be part of

are blocked. Uganda is one of the good examples, during the 2016 general elections when

social media was switch off for three day, the cry was had from many citizens.

The youth remains the most active segment of the population on social media. falling in to all

categories of social media users both constructive users and deconstructive. But we realise

for long lacked a platform to express their opinions. They can criticize the evil in their

society, present their demands and mobilise and advocate for their rights and freedom. With

build-up of anger among the youth.

Even though there are vivid reasons to call for the regulation of social media. the

expensive and problematic. It is upon individual to perform their part by being proactive and

information they share. As such, the public need to become more civil and sensitised on what

amounts to abuse of the platform. Secondary, they need to be aware of how to protect

themselves from the bad elements who use social media for their bad intentions. Parents on 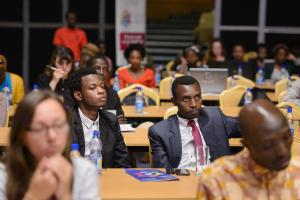 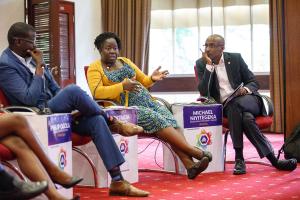 KAS
Panel: ICT and Social Media for Development: Leaving No One Behind? 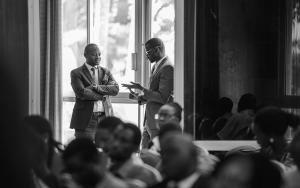 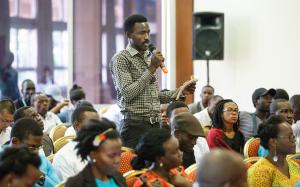