With the deepening of internet penetration and the increasing popularity of social media, technical savviness is a necessity if such platforms are to be used as a democracy advancement tool. During a three days residential workshop, 20 senior local government officials including the Chief Administrative Officers (CAOs), District Information Officers and Community Development Officers from 5 districts of Eastern Uganda received a special and practical training on social media usage to enhance their skills of using these platforms as a tool for improving local government service delivery.
March 22, 2016 Ordering Information 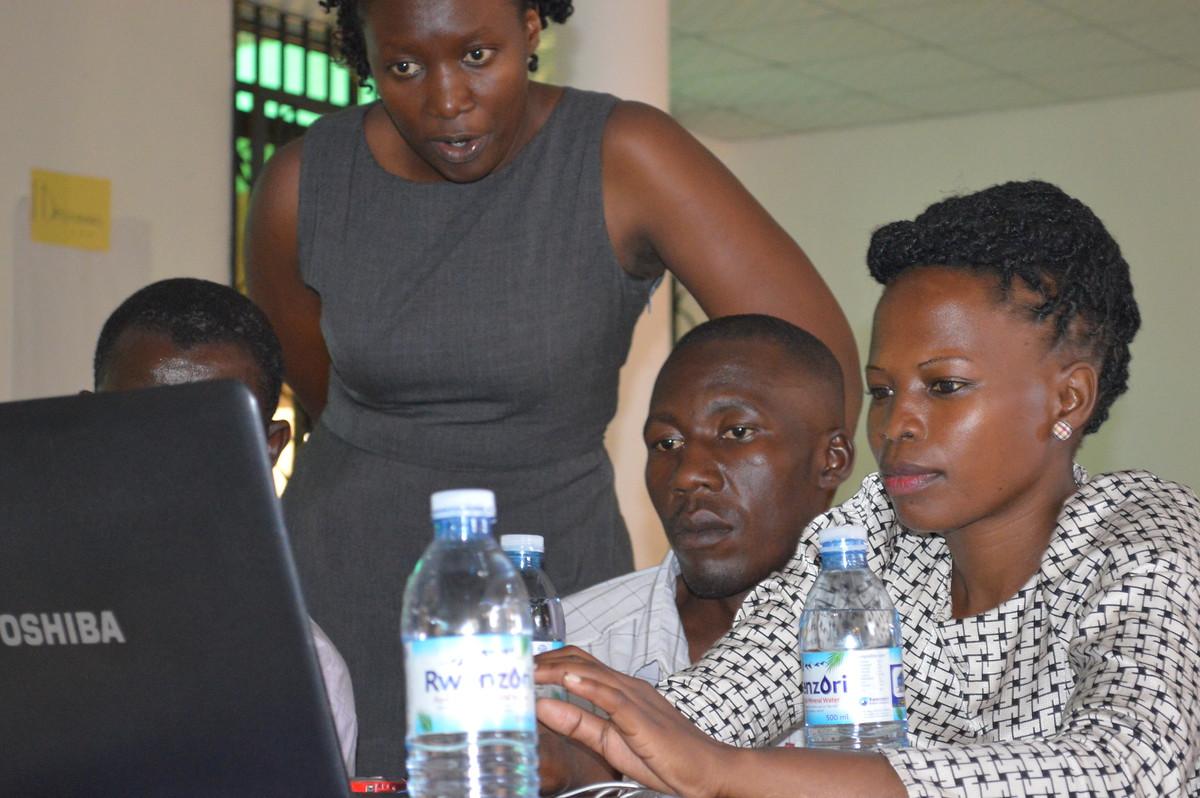 Facilitated by Maureen Agena, an ICT4D consultant, the workshop gave the Local Government Officials, many of whom had been inactive users of social media an opportunity to embrace and use to communicate with the beneficiaries of government projects at the local level. The session started with a general background and it later advanced into practical elements of social media platforms. Participants were taken through specific social media platforms to equip them with hands-on skills and knowledge.

The Twitter session was particularly fascinating as most officials were unfamiliar with the platform. In fact, an in-house poll reflected that only three of them were active users of Twitter. A few others had opened accounts and the majority thought it wasn't necessary for their work. The session which mostly focused on account opening, security sessions, content production and management were both eye-opening and insightful. At the end of the session, all the officials had a Twitter ha ndle and they were implored to actively use it to improve communication of government programmes. The facilitator also emphasized the need to be active tweeps by generating attractive and impact oriented content to ensure a consistent following.

Even though, most official had Facebook accounts, all of them were so naive about security settings and content management on the platform. Security measures like how to block, how to regulate tags and why it was necessary was thus an important session of the workshop.

Additionally, the officials were also introduced the world of blogging. This was in light of the fact that most Local Governments do not have websites and yet they have a lot of information to share and enlighten the general public about. Inasmuch as there was an initiative by the Uganda Communications Commission (UCC) to create website pages for a few Local Governments in Uganda, content production and management became a gigantic roadblock to this initiative. During the session therefore, the consultant took the officials through the basics of blogging and encouraged them to create personal blog accounts.

A comment by the Chief Administrative Officer of Iganga summarizes the impact of the workshop session, “I’d initially ridiculed social media as a platform for young and idle young people. Because of this workshop, I have come to appreciate social media as a tool to communicate with local citizens and use it to account to them. With my Twitter handle, I now have a platform to become more transparent and accountable by tweeting timely and relevant information on government programmes in my district”.

The workshop, which was capped by a public lecture at the Civic Service College in Jinja gave another opportunity for local politicians and journalists to discuss at breadth about the subject of social media and local government service delivery. The panelist deliberated on the essence, opportunities and challenges brought by social media to improve local governance. Most insightful was the fact the even if social media presents a plethora of opportunities like timely delivery of information, several challenges like slow/non-existent rural internet and network connectivity and other associated costs like data bundles should be factored into the equation. Similarly, social media unsavviness by local government officials many of whom are out of sync with the social media revolution will most likely pose threats to fully embracing the opportunities presented.

The plenary session, which included contributions from the Local Council (LC) 5 Elect of Iganga District Local Government applauded KAS and CEMCOD for initiating the project at no better time than now. “In fact, government ignores social media at its own peril. You can’t ignore social media, you can only delay it”, one panelist remarked. 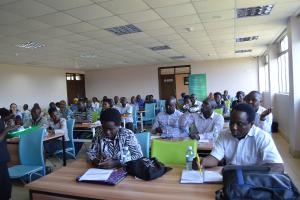 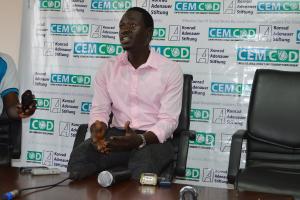 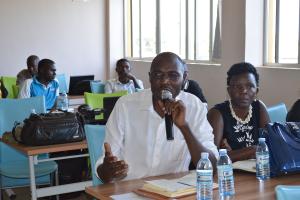 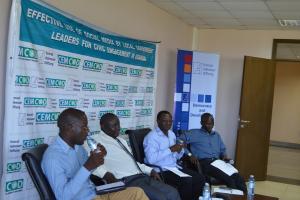 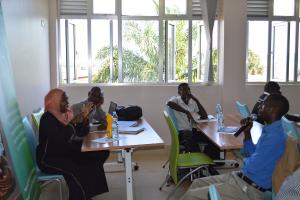