Maintenance Alert 6:57 PM UTC The portal will shutdown for maintenance in 4 minute(s). You will automatically be signed out at that time. Please finish any work in progress. After the maintenance has been completed, you will be able to successfully sign in.

On the 27th of May 2019, the Konrad-Adenauer-Stiftung in cooperation with the Network of South Sudanese Civil Society Organizations in Uganda (NoSSCOU) hosted a workshop on the topic of conflict resolution. The event was organized to equip the South Sudanese community and organizational leaders with the basic skills in conflict management and solution finding.
June 10, 2019 Ordering Information 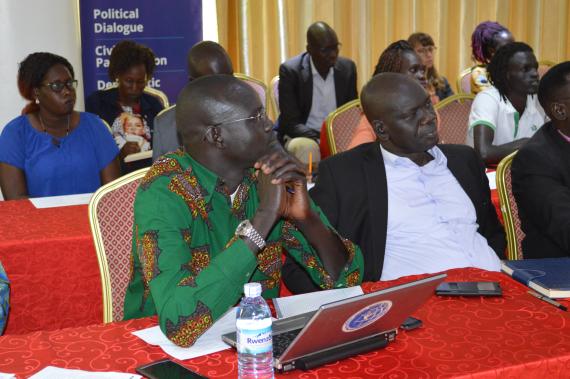 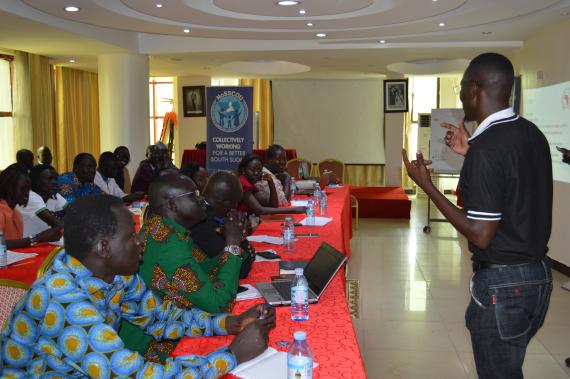 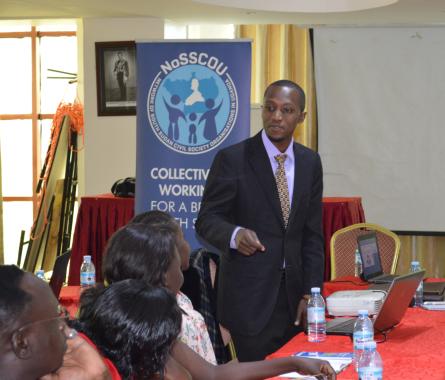 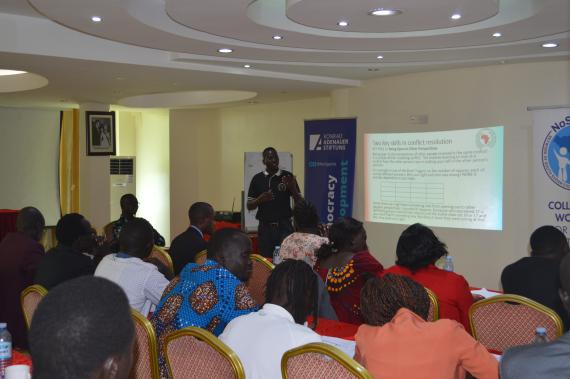 Behind poverty, conflicts remain Africa’s second largest challenge to tackle nowadays. Political, religious, ethnicity and domestic related conflicts negatively impact the continent and tear human relationships apart. Over the last decades lots of interventions and measures had already taken place aiming at resolving these conflicts. As a key tool for enhanced coexistence, the peaceful conflict resolution approach is one essential skill for individuals and communities. Increasing people’s awareness for the different causes of conflicts is one leading aspect to realize this method. This one-day capacity building workshop in Kampala, conducted by KAS and NoSSCOU, fostered the participants to acquire conflict management and resolution skills.

The Training was officially opened with warm welcoming remarks by Ayoo Irene, NoSSCOU representative. Mr. Isaiah Eitu, Executive Director of African Centre for Conflict Resolution and the main facilitator of the morning session, took over by giving a brief introduction to the basic concepts of conflict management and conflict resolution. First, he defined a conflict as an action that arises from pursuit of opposite interests between two or more parties, which can either be personal or in a group. A conflict does not just happen in an instant, it passes through certain levels. He explained that conflict emerges from a simple discomfort - "Things just don’t feel right but you don’t know why?" - to misunderstanding and tension and eventually ends in the final crisis.

In the following, Mr. Eitu highlighted the importance of Conflict Management to defuse a conflict. He defines conflict management style as a form of behaviour that a person practices in response to conflict with others. Avoiding, competing, collaborating, accommodating or compromising are the five conflict management styles he named. Which one to choose depends on the situation and the conflict itself. He states: "There is no ‘one best way’ to handle conflict - each conflict is different and requires a different response".

The training ended with an update on Conflict Resolution Efforts in Light of the 2018 peace Agreement in South Sudan.