South Sudan finds itself mired in a complex web of social, economic and politicalconundrums that require multi-stakeholder approaches to find sustainable solutions.Journalists are one such stakeholder that plays crucial roles in creating avenues not only forsensitizing the general public and promoting access to information which is a fundamentalhuman right.
May 25, 2018 Ordering Information 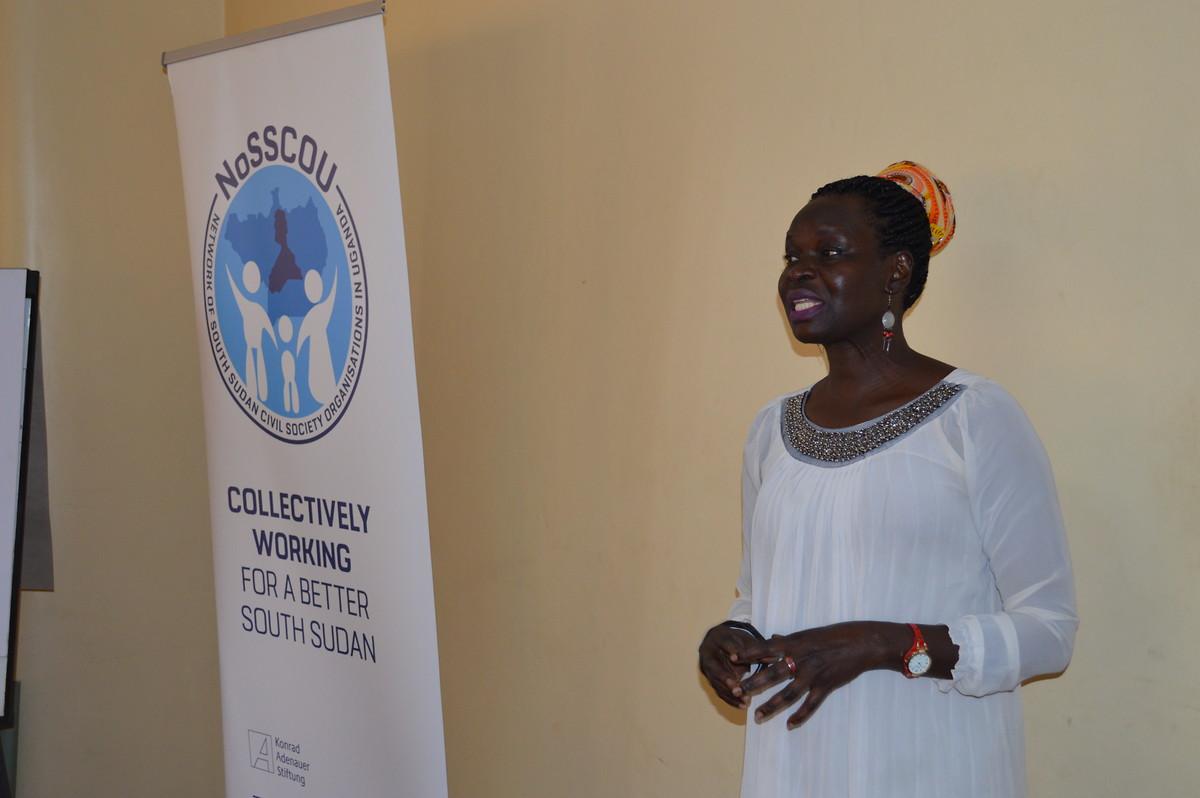 Unfortunately, the socio-political and economic landscape in South Sudan almost makes it

impossible for professional journalism to thrive. Even the digital media which could have

political aisle. Similarly, the South Sudanese media practitioners both at home and those

abroad find themselves sorely ill-equipped to tangible play the roles expected of them.

On this basis, KAS in cooperation with the Association of South Sudanese Journalists

(AoSSJU) in Uganda and their umbrella organization, the Network of South Sudanese Civil

practice for South Sudanese journalists in Uganda on 24 th of May, 2018. Therefore, the

workshop sessions focused on three key issues, namely: hate speech and how to mitigate it,

The Event kicked off with welcome remarks by Donnas Ojok, KAS Programme Manager,

followed by opening speeches from Martin Manyiel, representative of AoSSJU and Grace

as a constructive platform in order to launch actions for South Sudan. He emphasized the

important role of journalists in promoting democracy and human rights in that respect.

The introductory session was then follow by a Keynote Address by Joul Nhomgek, a Human

Sudan. He proposed that the role of journalists should be to dive into politics to ensure

accountability und transparency in order to fulfil their role of informing citizens. But also,

affects people. In doing so, they contribute significantly in finding sustainable solutions to this

Sharlotte Kigezo, activist for mental health and psychologist by profession, talked about

Social Media as a tool for professional Journalism and how to use media in the right way. “I

use social media o create social awareness or to participate in social networks.” She initiated a

critical debate about prejudices deriving from wrong use of media, fake news and stereotypes.

individuals but made of one full co-related body”. Sharlotte Kigezo thus helped developing

Writing. It was moderated by Rodgers Januarius from New Vision Newspaper, who then also

introduces the plenary discussion on reporting and mobile reporting, what it is and why it

matters. He contributed to the workshops aim of broadening the journalist’s knowledge and

The workshop was wrapped up by Tito Anthony, Centre Coordinator from the Centre for

Peace and Justice, thanking participants for their constructive contributions and emphasizing

the positive outcome of the concluded workshop. 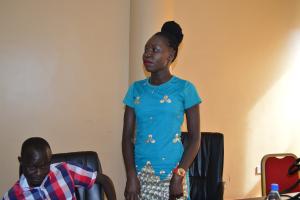 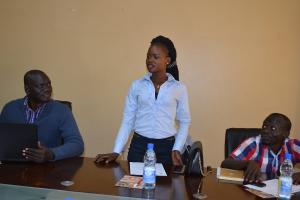 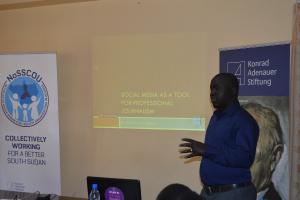