Climate change is real. It is a global threat whose impacts are felt already at the smallest scales. To tackle this problem, the African Center for Trade and Development (ACTADE) together with the Konrad-Adenauer-Stiftung (KAS) hosted a round table discussion on 7th of May. The debate dealt with the topic of the facing climate change challenges and Uganda’s response plans and actions towards it. The expert discussion engaged 30 participants from several fields related to climate change. Participants from Government and Private sector, academia, media, and relevant Civil Society Organizations actively discussed not only governmental but also individual actions which positively impacting climate change.
May 9, 2019 Ordering Information 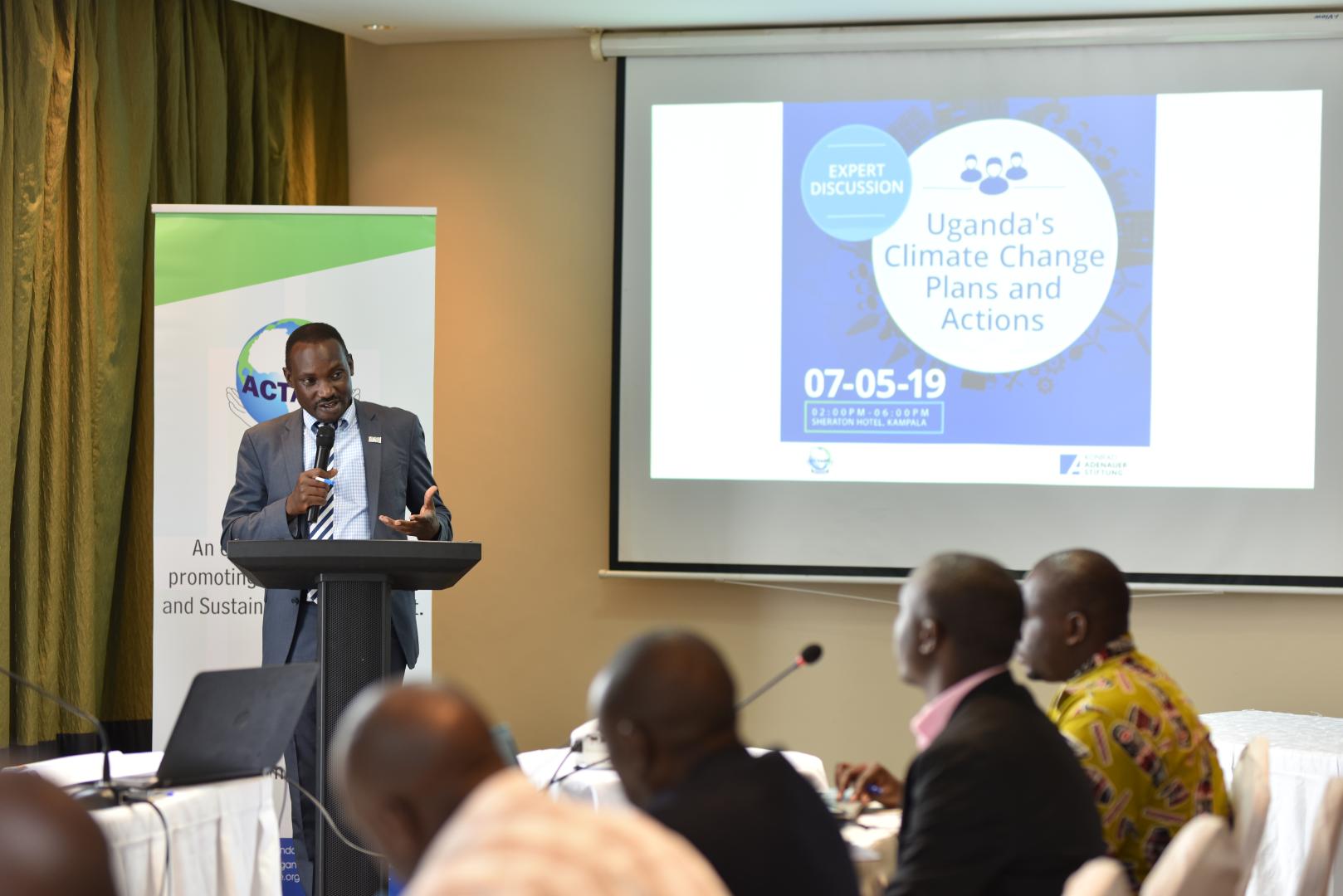 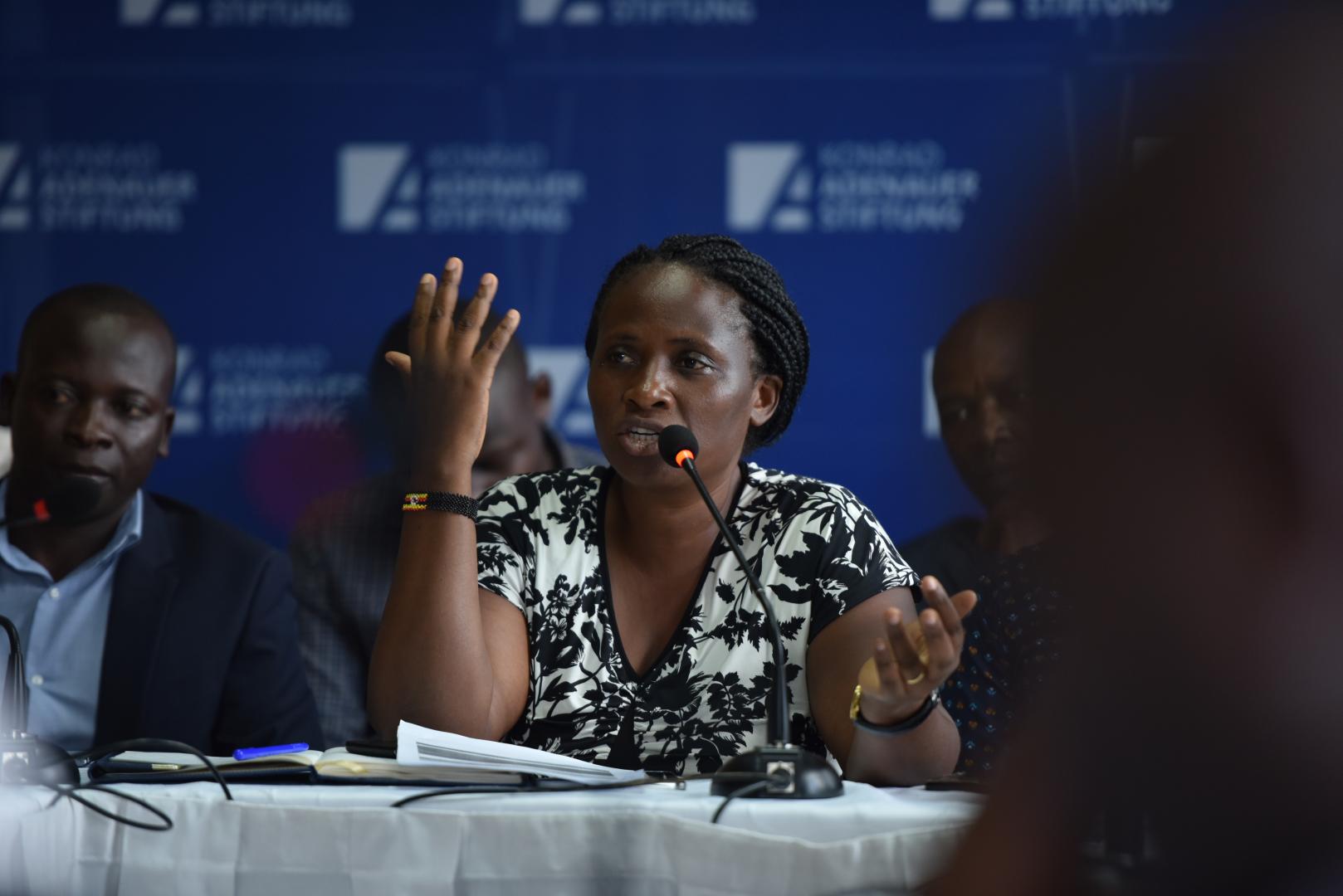 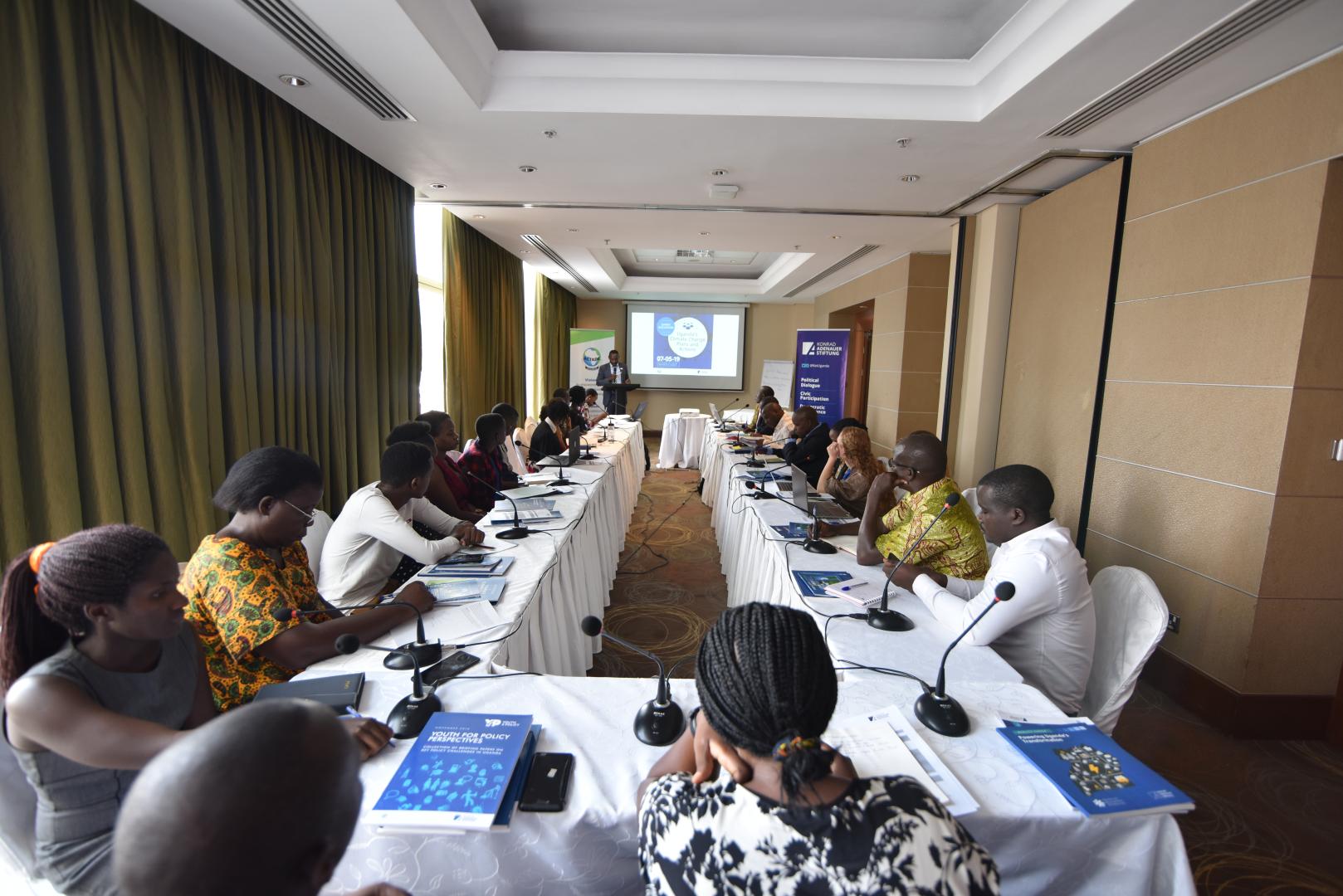 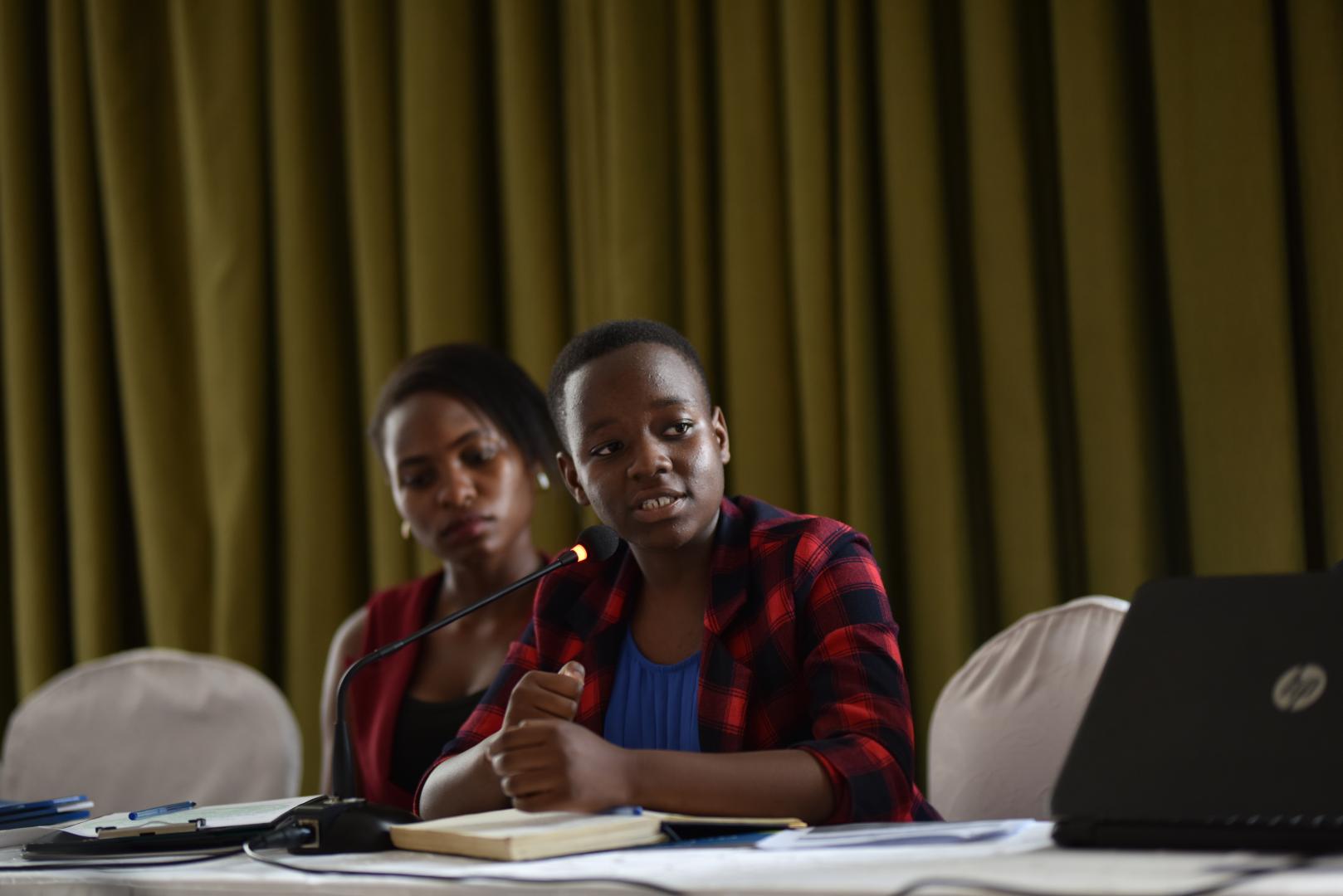 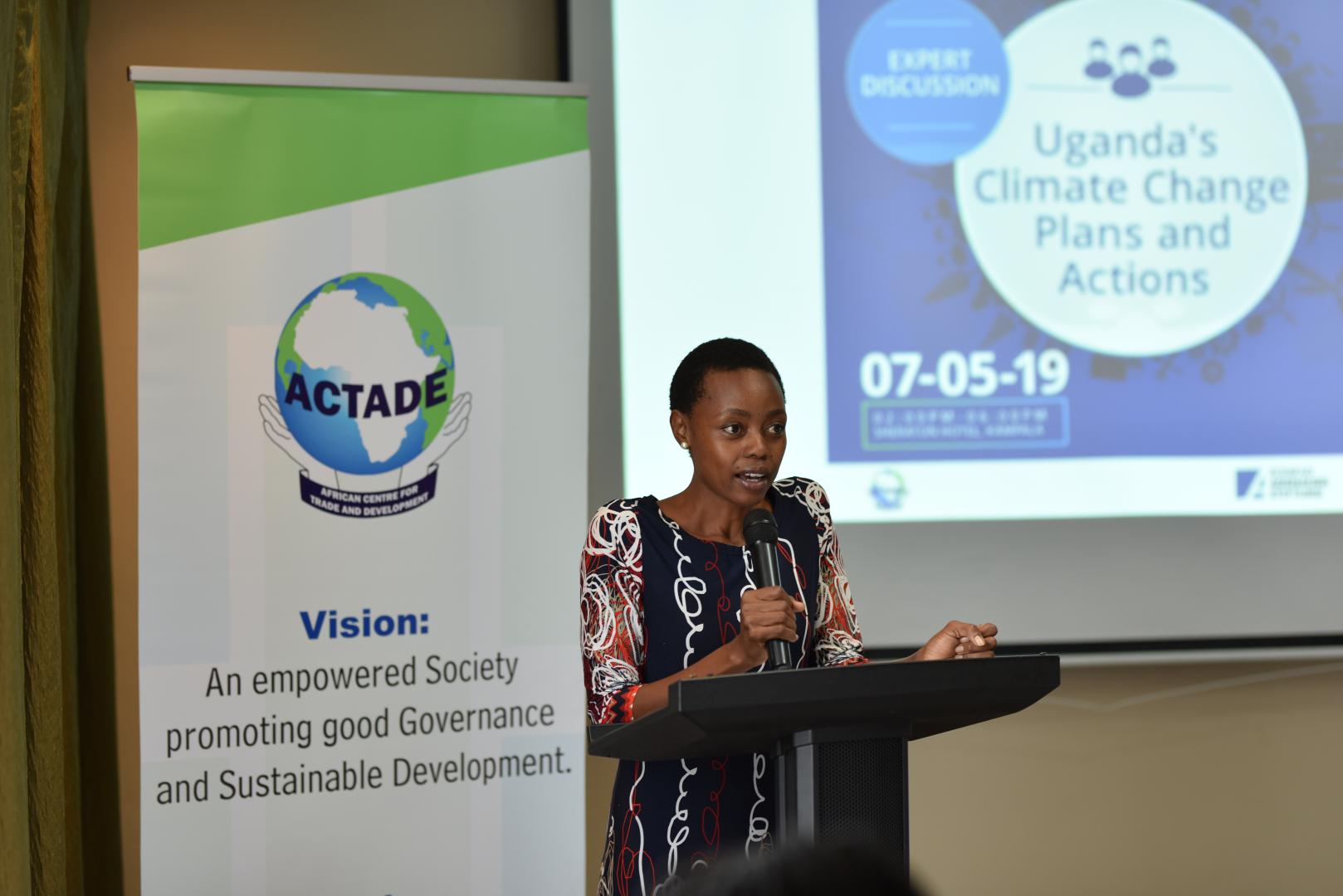 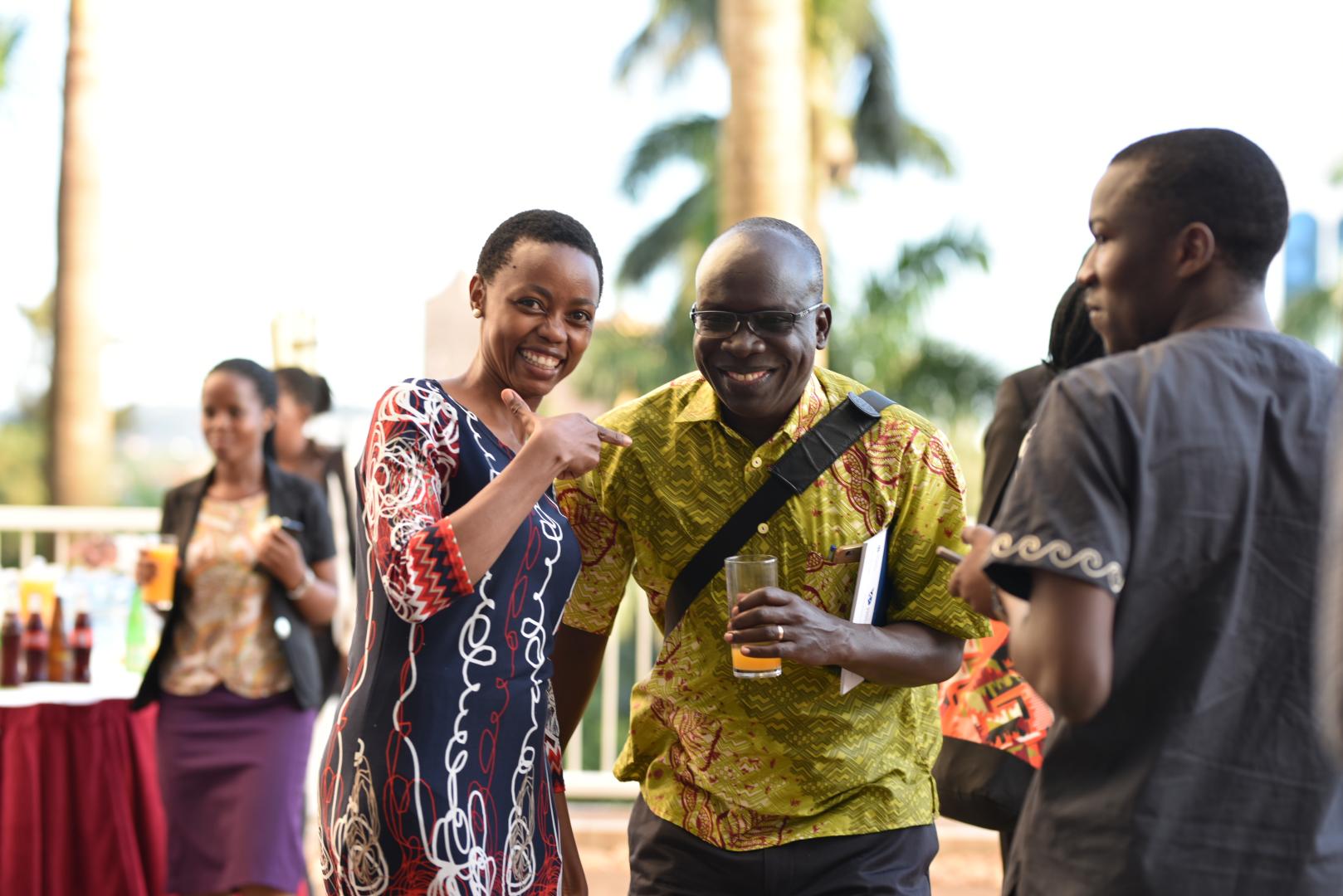 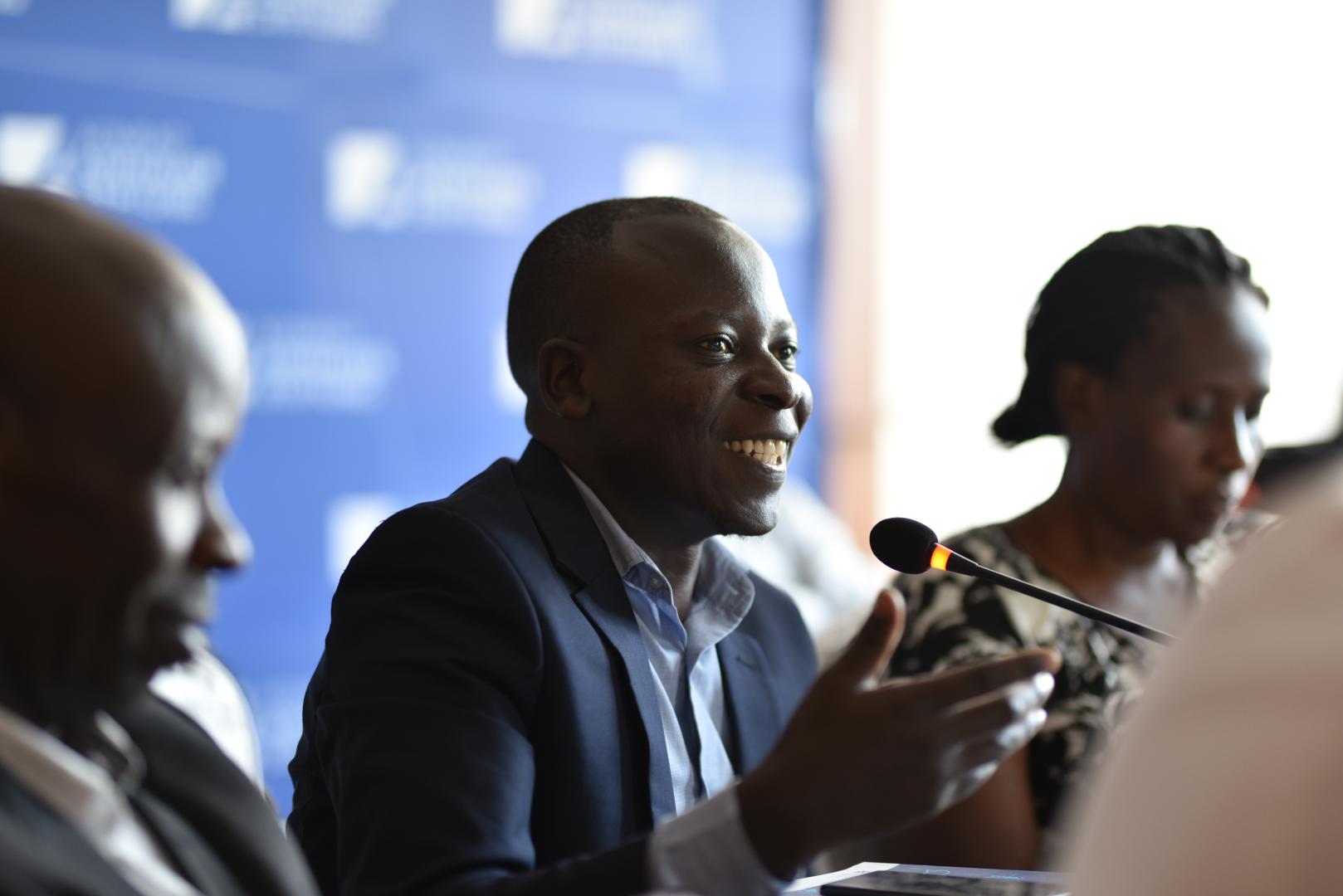 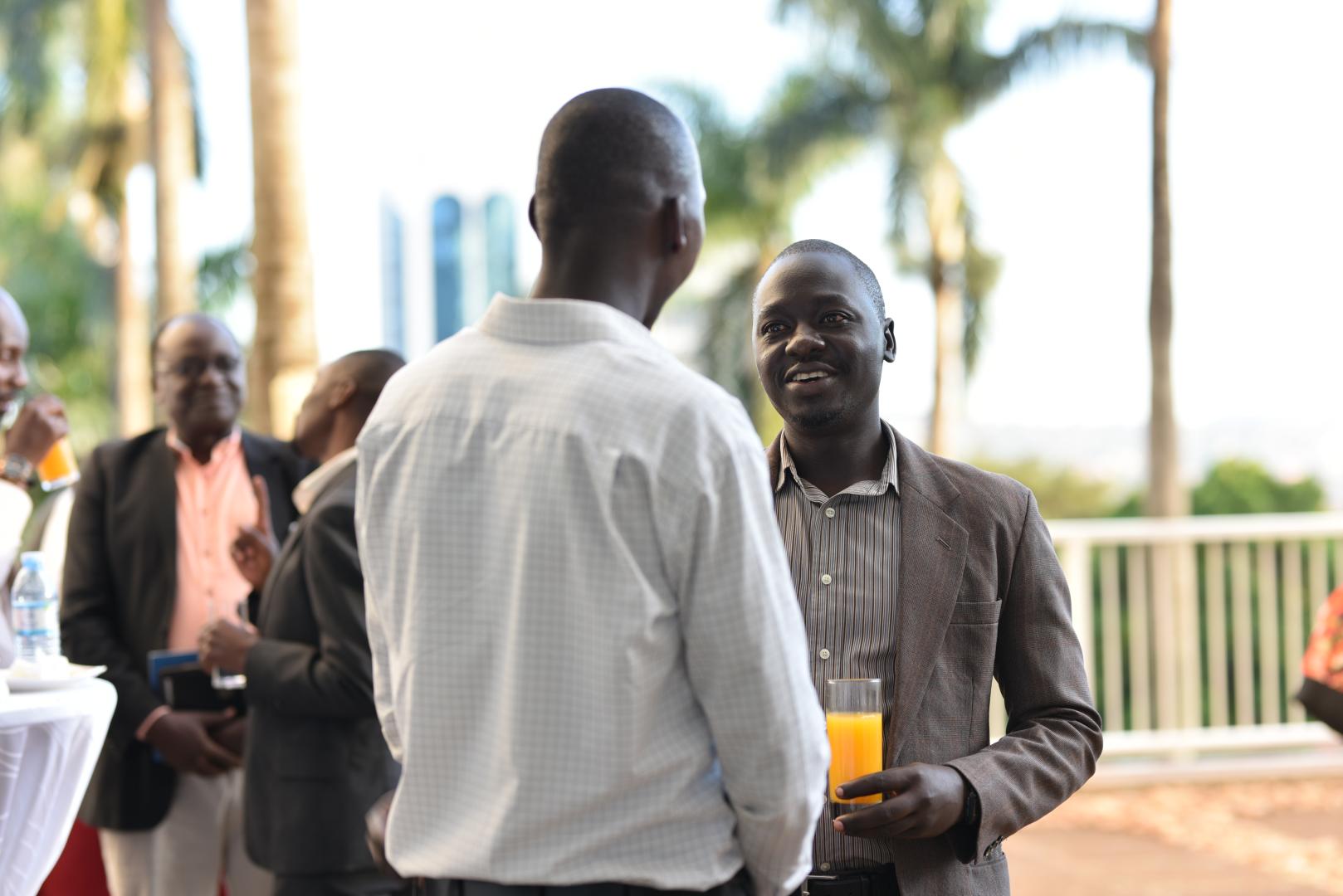 Susan Nanduddu, the executive director of ACTADE and moderator of the conversation, welcomed the participants by highlighting the events’ great opportunity to bring together multiple stakeholders to understand different perspectives and approaches towards climate change challenges. Subsequently, the participants introduced themselves, among them were i.a.  agriculturalists, climate activists for FridaysforFutures – Uganda, and leaders of different environmental organisations.

Following this, Mr. Bob Natifu, Assistant Commissioner CCD, emphasised climate change as one of the greatest existential threats to livelihoods and economic development in Uganda. “If you want to go fast, go alone. If you want to far, go together” by applying this popular African proverb on the challenges we face in terms of climate change he highlighted the importance of engaging as many people as possible to tackle this problem. He remarked that there are lots of challenges ahead of us, which have to be particularly targeted since global greenhouse gas emissions will continue to rise without additional action. Set governmental goals he named included promoting Renewable energies, forest cover and wider uptake of energy cooking stoves. Natifu stated that to achieve this actions, collective efforts in research as well as mobilising of climate financing and climate change initiative are needed.

In the next session, selected participants presented their perspectives on climate change and specified which role they are playing to impact positively. Leah Namugerwa, a fourteen years old student, championing the FridaysforFuture campaign in Uganda demanded firstly, the government to ban all the polythene bags and secondly, called on everyone to plant more trees. Further, Mujuni Rwamahe, the data manager at Uganda Meteorology Authority joined the table. He remarked that climate change is mainly impacting agriculture due to heavy weather. As a governmental strategy, he stated, more efforts are being put into practice to promote earlier and better accessible and, moreover, reliable climate information, which can save 50% of the agricultural production. Mr. Paul Tajjuba, a journalist writing for the Daily Monitor, highlighted the media's potential for raising awareness and reaching out to a vast crowd. The last one speaking was Robert Bakiika from Environment Management and Livelihood Initiative. He provided more in-depth insights on how to track action and monitor progress about climate adaptation finance.

The end of the event was characterised by an active and fruitful debate including the audience. Striking emphasise was on individual climate change actions. Planting trees, reducing meat consumption, picking up plastic or using alternatives to charcoals, which hugely contributing to deforestation, were just some of the ideas the participants came up with. The round table discussion was closed with a very enlightening speech of Donnas Ojok, our Program Officer  - "The era of climate action is now." He encouraged the participants to carry the ideas and knowledge gained further by addressing the policymakers.