Today we can confidently say that feminists have cleaned the timeline. Whether this new tidiness reflects in society offline is a conversation for another day. This achievement I largely credit to the nature of digital spaces.
July 4, 2018 Ordering Information 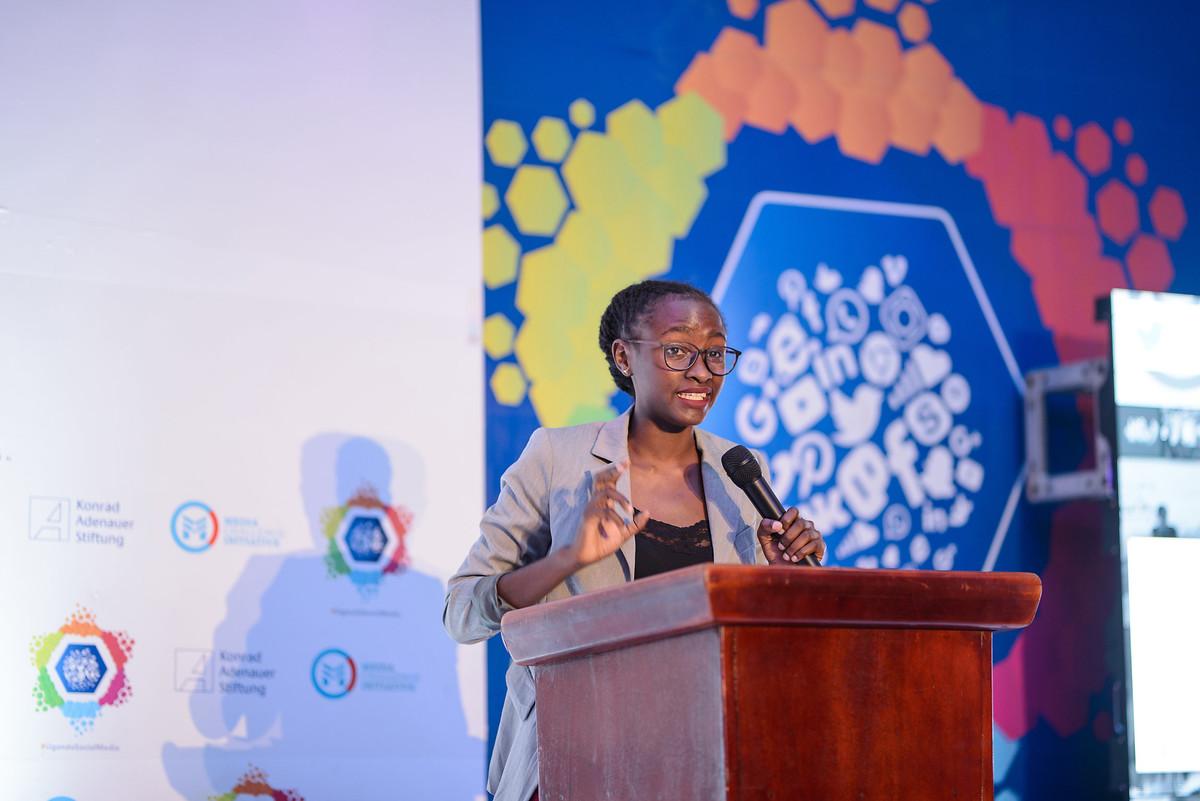 In 2015 when I decided that I was going to identify as a feminist online, the conversation there about feminism was for lack of a better word, shallow. It was comments like, “They’re ugly,” “they do not shave,” and “all they want is to be men,” all directed to feminists. Then of course there was the classic; “Feminist but you have a father.” As though the demand for one’s full humanity magically absolved them of the male parent. Along the way as the conversation intensified, a group of adult men on Twitter made an entire mockery campaign of the feminist movement. They each edited their profile names to add, “Feminist,” so it would become, “feminist so and so” (Their name). Needless to say, all of them were anything but.

Today, even with the enormous load of work that’s left to do, we can confidently say that feminists have cleaned the timeline. Whether this new tidiness reflects in society offline is a conversation for another day. This achievement, if you may, I largely credit to the nature of digital spaces. A large and already convened audience that is almost too eager to receive information and participate in conversation. As a result, information is disseminated, free education is offered and misinformation countered - daily and in real time. Mindsets change. Thought is provoked. The status-quo is challenged. That is perhaps the biggest win of taking feminism online.

The other one that cannot be ignored is sisterhood and community. For many African feminists, meeting other feminists from across the continent online validates their thoughts and cause, which is important for anybody to keep going. Many of us grow up feeling confused and being put down for wanting better, we almost believe it. Before I met other sisters, I sometimes thought I was indeed crazy and bigheaded. A lie that many people including teachers and some aunties always made sure to remind me of. Last night I opened my twitter and found a ‘feminist follow train’ where everyone keeps dropping handles of the feminists they know. It should be up to over 1,000 feminists now. It is beautiful, it is the hope that we are not alone in this and it is necessary.

Now the work of changing mindsets in my experience and that of other sisters who belong to what Maria Alesi has christened, The Feminist Junta; is mentally exhausting to say the least. It is an open invitation to verbal and emotional abuse. An open call to cyber bullies many of whom are only threatened, timid internet users with a lot of time and nothing to lose. But that is expected. Feminism as with any other message that threatens the status-quo or “shakes the table,” in internet speak, is bound to be met with resistance. In this case, the resistance manifests in hate, insults, homophobia, slut shaming and body shaming, you name it – by women and men alike. This is undoubtedly the major downside.

One other downside that I want to challenge my feminist sisters and I to keep in mind and find a solution for is the elitism. We can read, write, speak, own smart phones and buy the internet bundles to access social apps and blogs

We know feminist theory; can quote Bell Hooks and Audre Lorde out of our sleep. Our voices are heard and many times even respected. A revolution is happening on the timeline and we’re part of it. At the same time, there’s a woman in Kiseka or down in Agago District who needs this freedom as much. She probably practices in her own ways, but has not the means or abilities to organize as much. We’re all going to have to find a way to bridge this gap. We may not have answers just yet but feminists are not known to give up. We’ll find them.

As I conclude, I want to say that one of the recurring rebuttals to feminist voices online has been people saying that the do not support feminism because the work (what they often refer to as noise) is online and never on ground. If anyone here feels the same way, I’d like to invite you and everyone else to show up and support the movement on ground at the Women’s March this Saturday the 30th. I look forward to seeing you all, thank you very much! 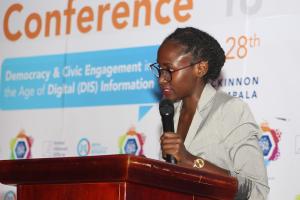 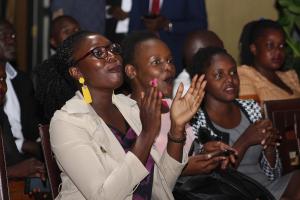