The young leaders’ think tank for policy alternatives held a one day meeting to discuss policy proposals generated by the think tank with a cross section of experts working in the agriculture sector. The meeting which took place at Protea hotel on the 1st of December 2015, brought together over 40 experts in the agriculture sector including the academia
December 18, 2015 Ordering Information 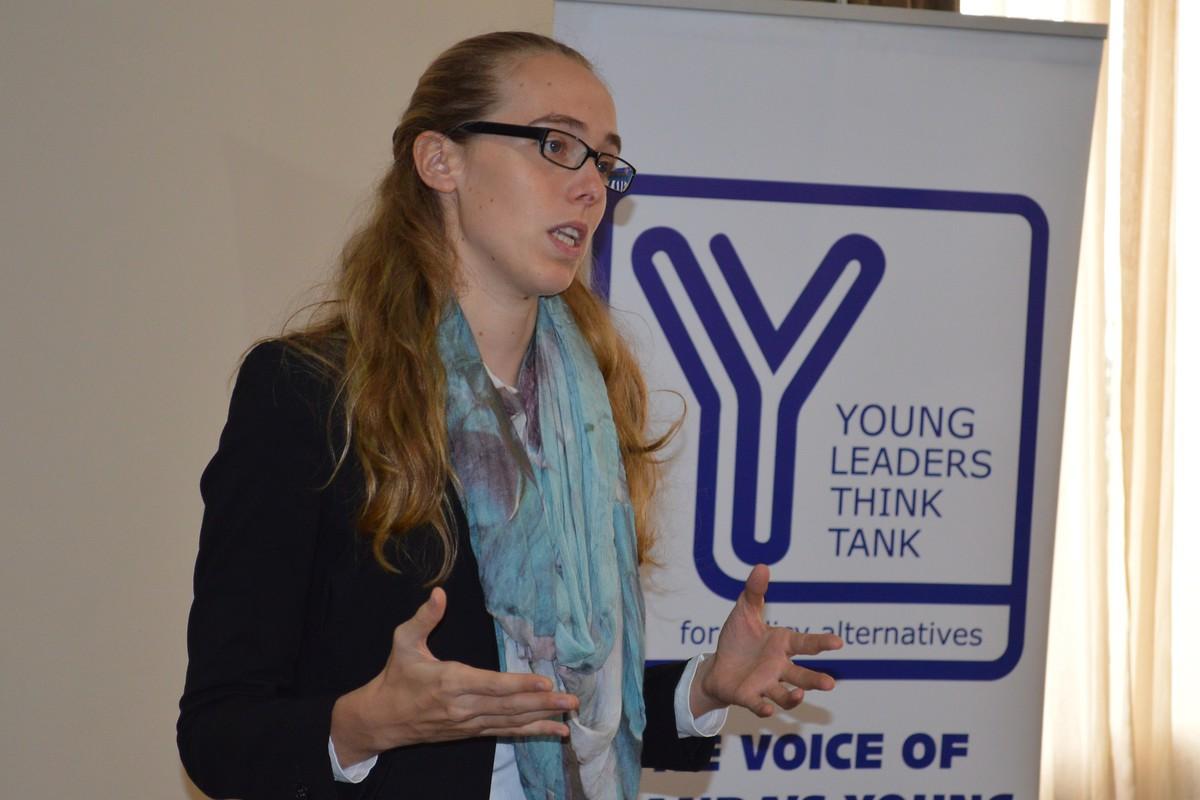 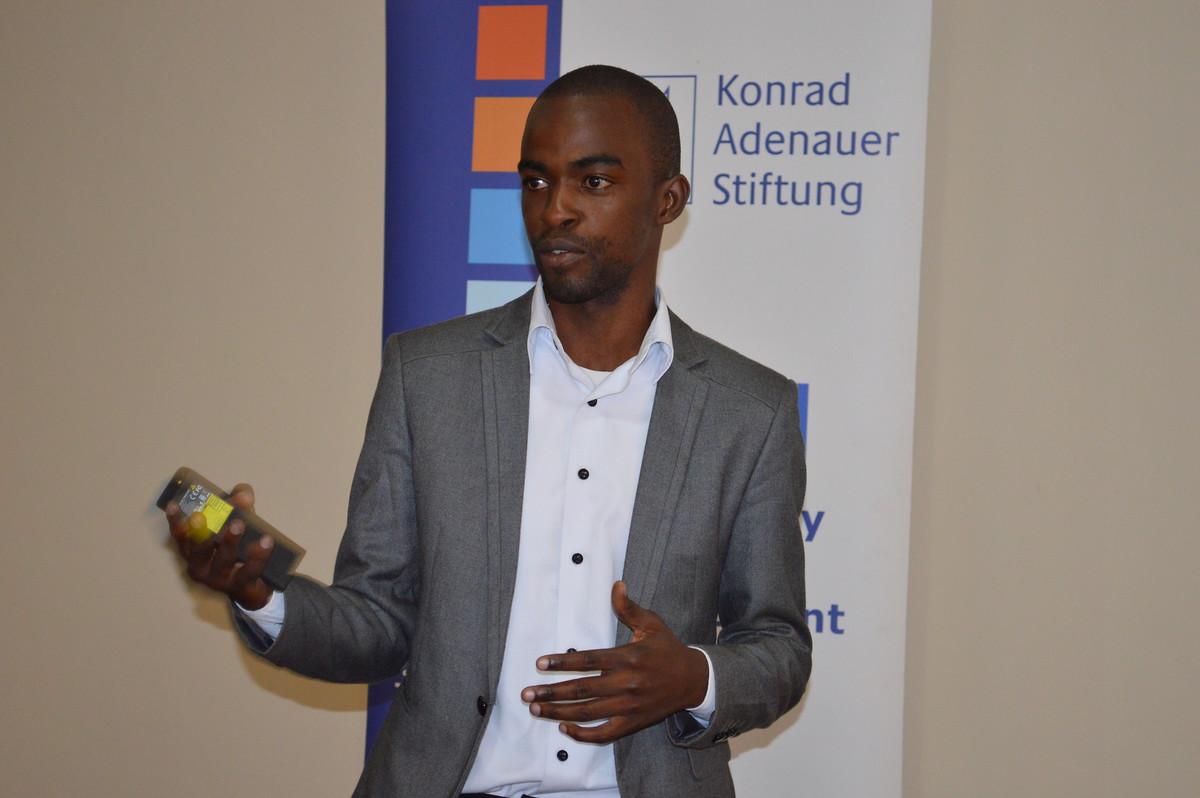 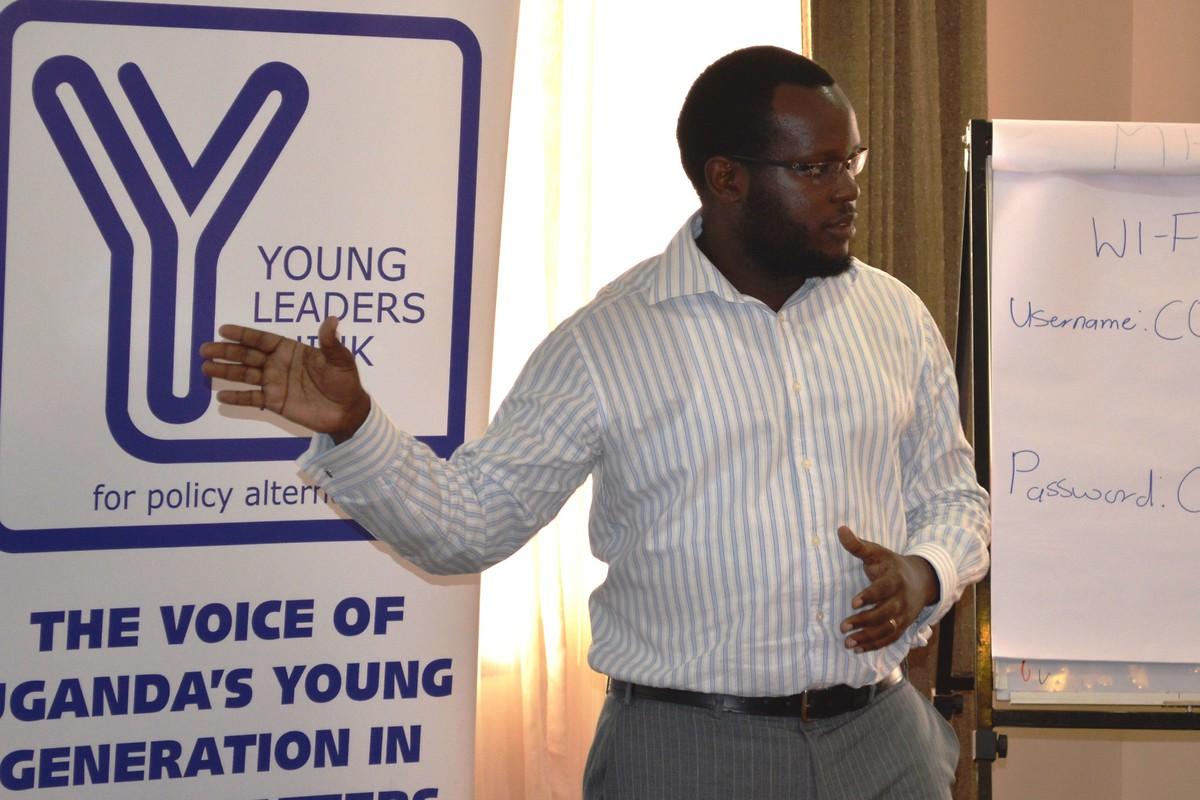 Malcolm Mpamizo moderating the first part of the discussion 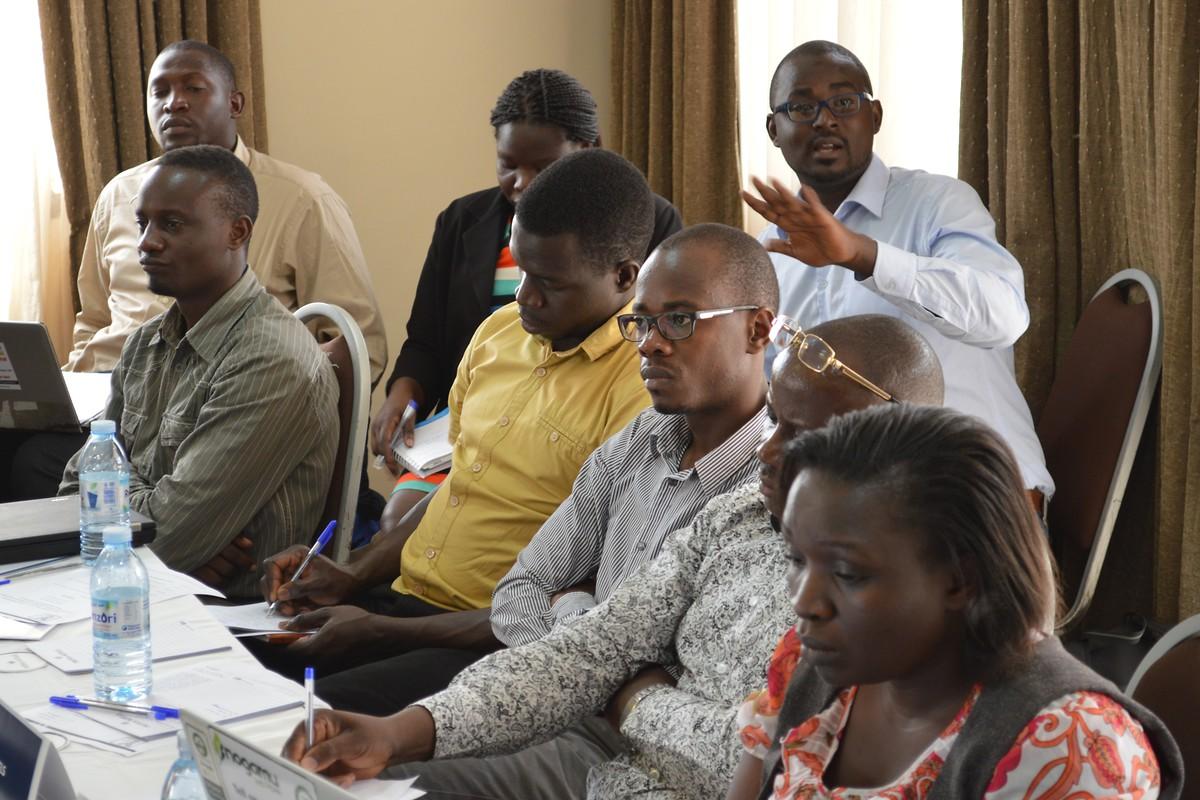 Participants engaged in the policy discussion during the roundtable discussion 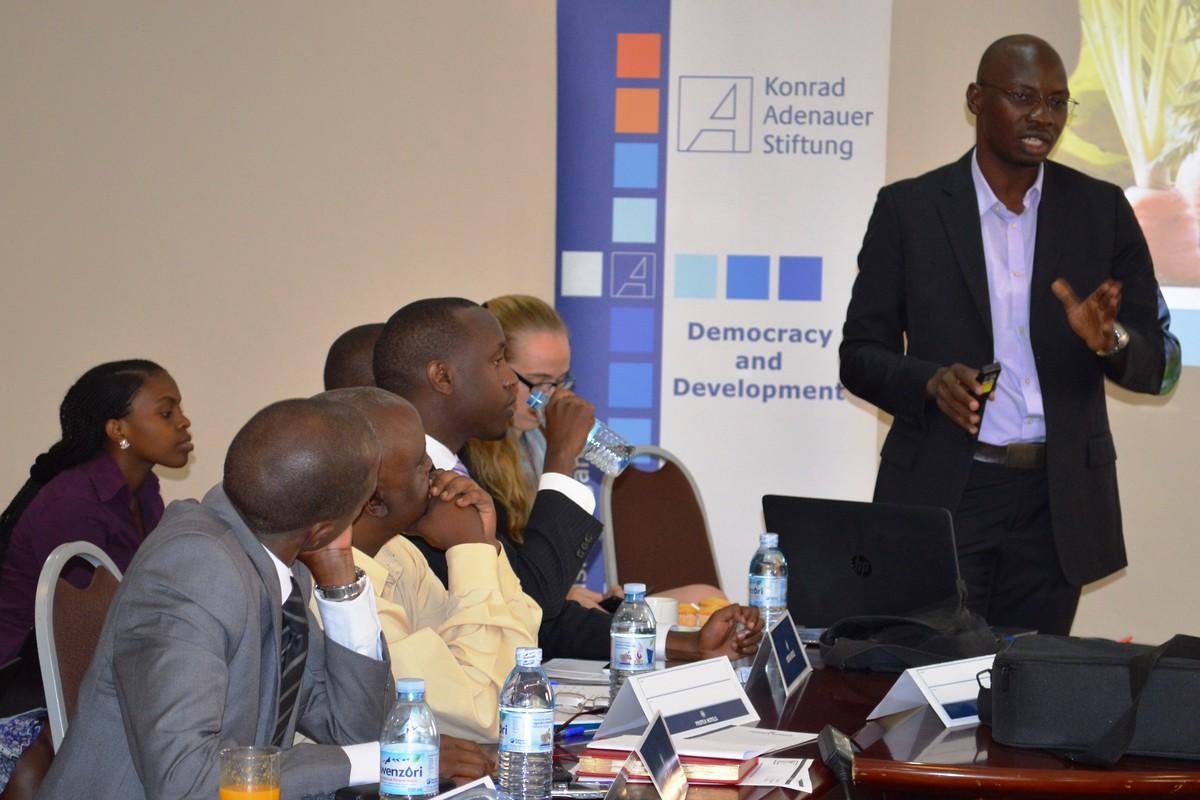 Jasper Oketa guiding the discussion during the roundtable meeting 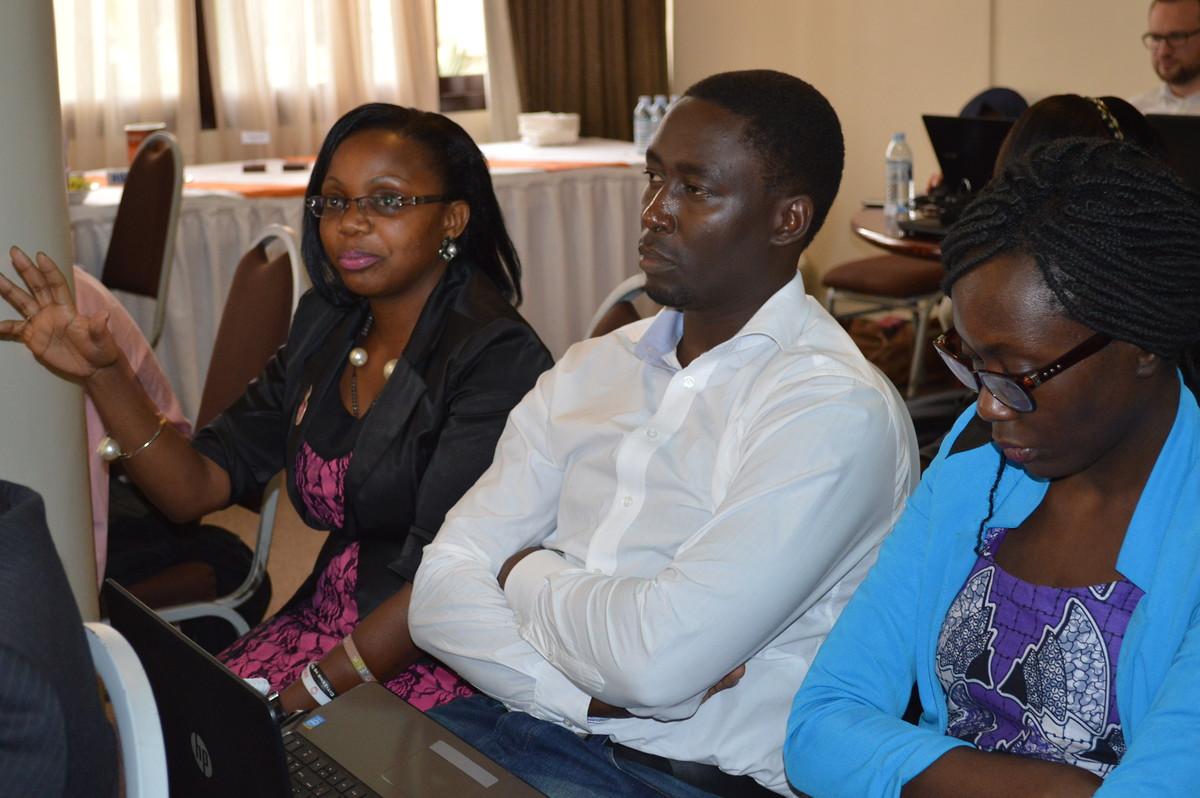 As one of the think tank’s mandate this year, developing policy proposals for meaning participation of youth in gainful agriculture was an opportunity seized for the think to make a contribution to the policy discourse in Uganda. Aware of the fact that the youth constitute a significant segment of Uganda’s workforce, getting them interested in the agriculture sector would be a great milestone for the government. The roundtable discussion offered a platform for the various players in the agriculture industry to collectively agree on workable solutions which would translate into increasing youth participation in the sector. The meeting which started with a brief presentation of the key findings and policy suggestions from the think tank later culminated into a heated discussion on whether too little or too much has been done to improve participation of the youth in gainful agriculture.

Participants noted that the youth are most likely to pick interest in something if it appears attractive and appealing. With the current practice in agriculture, most people who are farmers portray farming in a negative sense making it appear ‘not cool’ and attractive. This according to the participants does not incentivise the youth to join in the trade. Going forward, the meeting recommended that government identifies some model farmers and work together with them to create an impressive image about farming. This would go a long way in appealing to the youth and thus most likely will draw some to start up farming.

Furthermore, one participant from Food and Agriculture Organisation (FAO) argued that the percentage of women participating in agriculture was low according to a recent study carried out by the UN body FAO. He argues that if more women were encouraged to farm, it would reduce the hunger incidences by up to 30% guaranteeing better food security. He called on the experts in the meeting to actively advocate for policies that would encourage as many to join gainful and productive agriculture as possible.

There was also a call on the policy makers to make available easy to access credit for the young people with strict guidelines and penalties for those who default on usage and repayment of the credit facility. This they argue will grow the financial capacity of the youth to a point where they will be empowered to champion the campaign for other youth to join agriculture. The meeting made several proposals which were discussed and agreed upon. Active lobbying and a follow up meeting with the relevant authorities and policy makers were recommended as well.

The roundtable discussion was another platform to test and concretise the policy recommendations made by the think tank. In the end, the views and discussions will be compiled into a policy paper that will be published, disseminated and shared with all key stakeholders including policy makers to ensure that the policy proposals are followed up and implemented

Young People and their Meaningful Participation in Agriculture 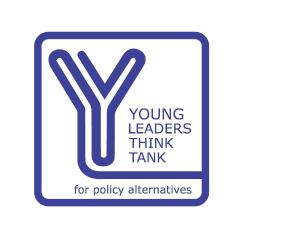