Policy Recommendations on how to enhance youth participation in Ugandan agriculture

KAS is collaborating with young innovators in Uganda to generate new policy ideas on issues that affect the young people in Uganda. On 25th August, the Young Leaders Think Tank for Policy Alternatives has presented a paper that offers critical reflections on youth engagement in the agricultural sector to the Vice President of Uganda, Mr. Edward Ssekandi.
August 31, 2016 Ordering Information 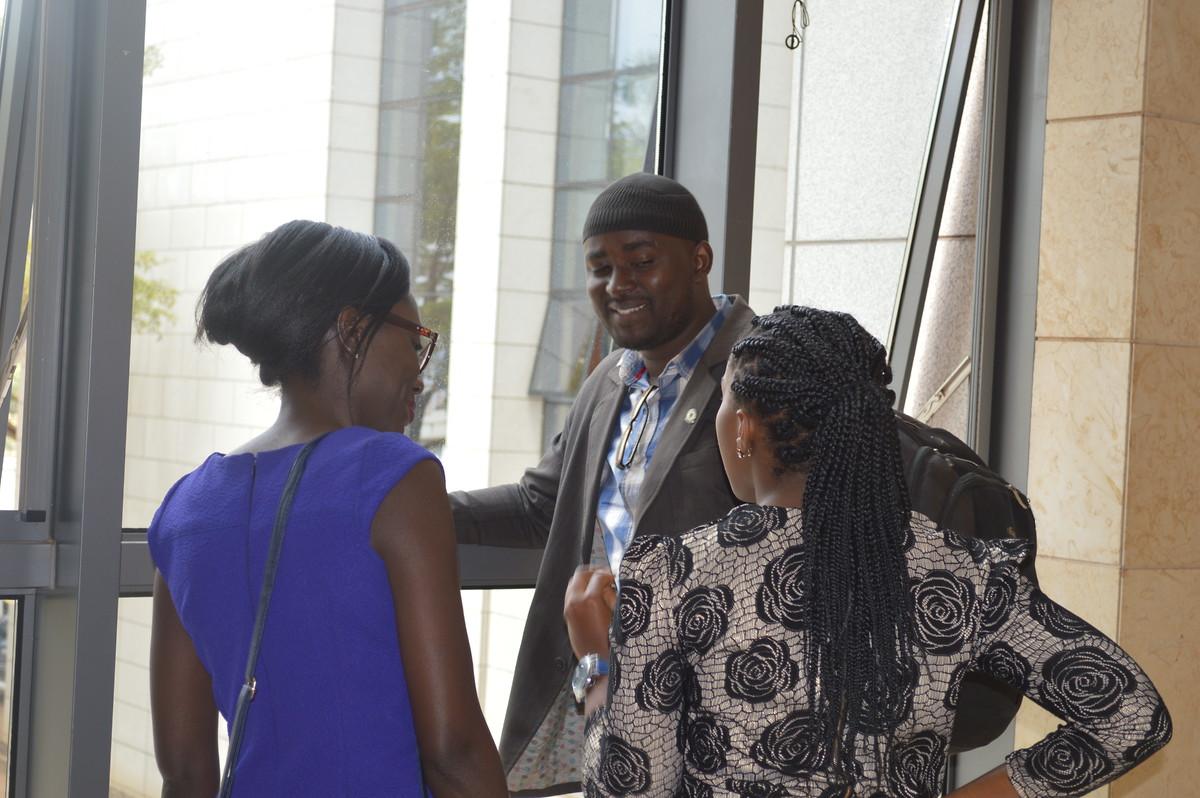 Questions around the prospect of agriculture as a motor of economic development and job creation have motivated the roundtable meeting of the Konrad-Adenauer-Stiftung (KAS), the Young Leaders Think Tank for Policy Alternatives and the Vice President of Uganda, Mr. Edward Ssekandi, accompanied by the minister for cooperatives, the director for the youth livelihoods programme, youth commissioner at the Ministry of Gender and other government officers. At the meeting, the Think Tank has presented a paper that offers critical reflections on youth engagement in the agricultural sector.

While absorbing a large part of the working population, the agricultural sector in Uganda is operating highly inefficiently, mostly owing to the effects of subsistence farming and engagement in the sector as a last resort or interim solution while other economic pursuits are aspired to. The result is a workforce engaged in agriculture that is lacking the vision and awareness of opportunities for entrepreneurship within the sector and, therefore, does not unlock its employment or economic growth-generating potential.

The conversation reflected on the participation of youth in the agricultural sector with a view to explore possible policies for a coherent and welfare-compatible agricultural policy regime that would enhance youth participation and create employment.

The meeting was started by Anna Hoffmann, representing KAS, who introduced both the Young Leaders Think Tank for Policy Alternatives as well as the KAS itself to the Vice President and the ministers.

This introduction was followed by a lively presentation of Mr. Eshban, representing the Young Leaders Think Tank for Policy Alternatives, outlining the state of youth participation in the agriculture sector in Uganda and briefly presenting the Think Tank’s suggestions of policy improvements. In an analysis of existing laws and policies, Eshban explained that policies in the sector are marked by a lack of either funding or coherent interconnection with the multitude of actors on the part of the government. Key challenges lie, therefore, in the harmonization and implementation of policies.

1. Empowering the Ministry of Agriculture to coherently streamline policy development and implementation.

2. Introducing a clear strategy for subsidies and agricultural financing.

5. Supporting the adaptation of targeted technologies.

During the subsequent discussion, the ministers commented on the recommendations made by the Young Leaders Think Tank for Policy Alternatives and showed themselves impressed by the Think Tank’s innovations. The overall consent among the ministers was that the recommendations largely fall in line with existing government plans, specifically referring to “Agenda 2063”.

The Vice President, Mr. Edward Ssekandi, stressed the centrality of a mindset change within the young generation, which for him was not emphasized enough in the Think Tank’s paper. According to him, there is an aversion to engaging in agriculture and farming activities on a commercial level. While agriculture is the main sector of absorption, only few young people demonstrate an interest in building their economic future in it.

Overall, the interest of the government representatives present at this roundtable meeting in the Think Tank’s policy recommendations was high and the vivid discussions that followed the formal meeting seemed to be promising for KAS and the Think Tank. 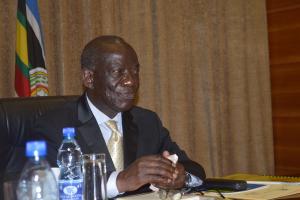 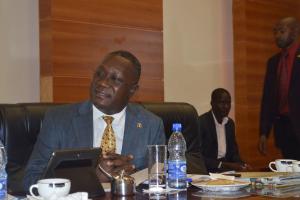 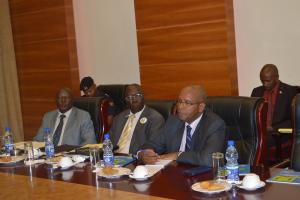 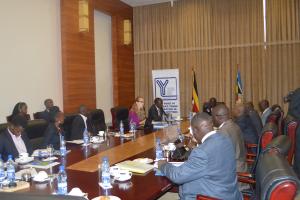 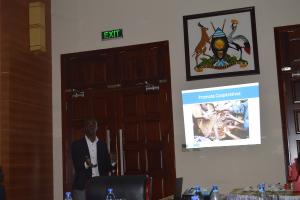