On Friday, 27th of July, the Youth 4 Policy (Y4P) fellows met two outstanding experts in their respective fields. With Prof. Dr. Maggie Kigozi, who formerly served as Executive Director of the Uganda Investment Authority (UIA), and Charles Mwangushya, a seasoned journalist with the Nation Media Group (NMG). These two discussed with the Y4P fellows strategies on how to gain public support for their policy proposals and make them relevant.
August 2, 2018 Ordering Information 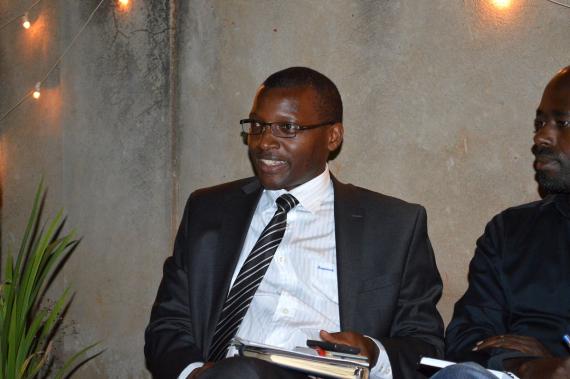 The event began with welcome remarks by Yusuf Kiranda, Director at the Centre for Development Alternatives (CDA) who briefly presented the Y4P program and introduced the guests to the audience.

Prof. Maggie Kigozi highlighted, based on her long-term practice in the private and public sector, the main challenges Uganda is facing in the policy cycle. The distribution and sale of land as well as the provision of infrastructure are according to her still major issues impeding private sector investments in the country. She therefore emphasized that any successful policy in this direction is key. Furthermore, taxation policies and jurisdiction need to improve to achieve strong public service institutions. She then talked about her experience from the UIA where she attracted domestic and foreign investors and grew the latter from $200 million in 2000 to $845 million by 2010.

After her insightful presentation a passionate discussion around the topic of investment promotion took place which continued later during the networking cocktail.

Before reaching the informal networking part of the evening, Charles Mwangushya talked about what possibilities the Y4P fellows have to leverage media attention for their policy communication. He mentioned the difference between traditional and social media, how to balance both and emphasized how important it is to target the message fellows want to send to a specific audience. He noted that many important policy issues never make it to the media because of the lack of balance between what is relevant and the priorities of the powers that be.

The networking continued informally over drinks and bites till later in the night. 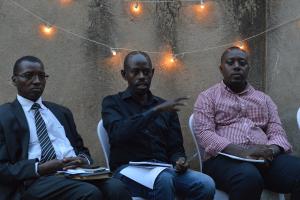 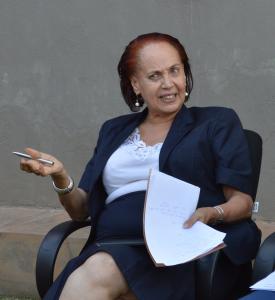