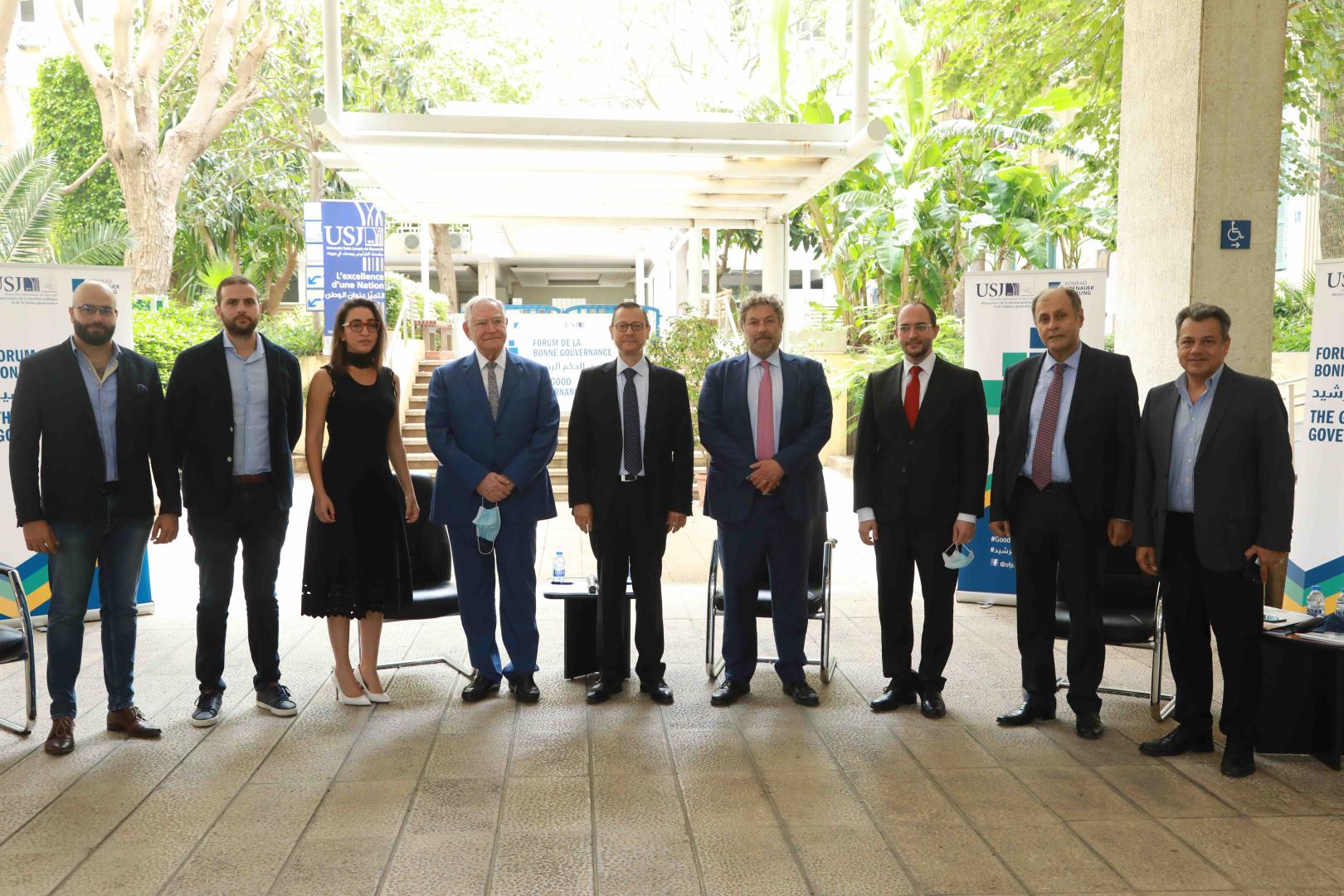 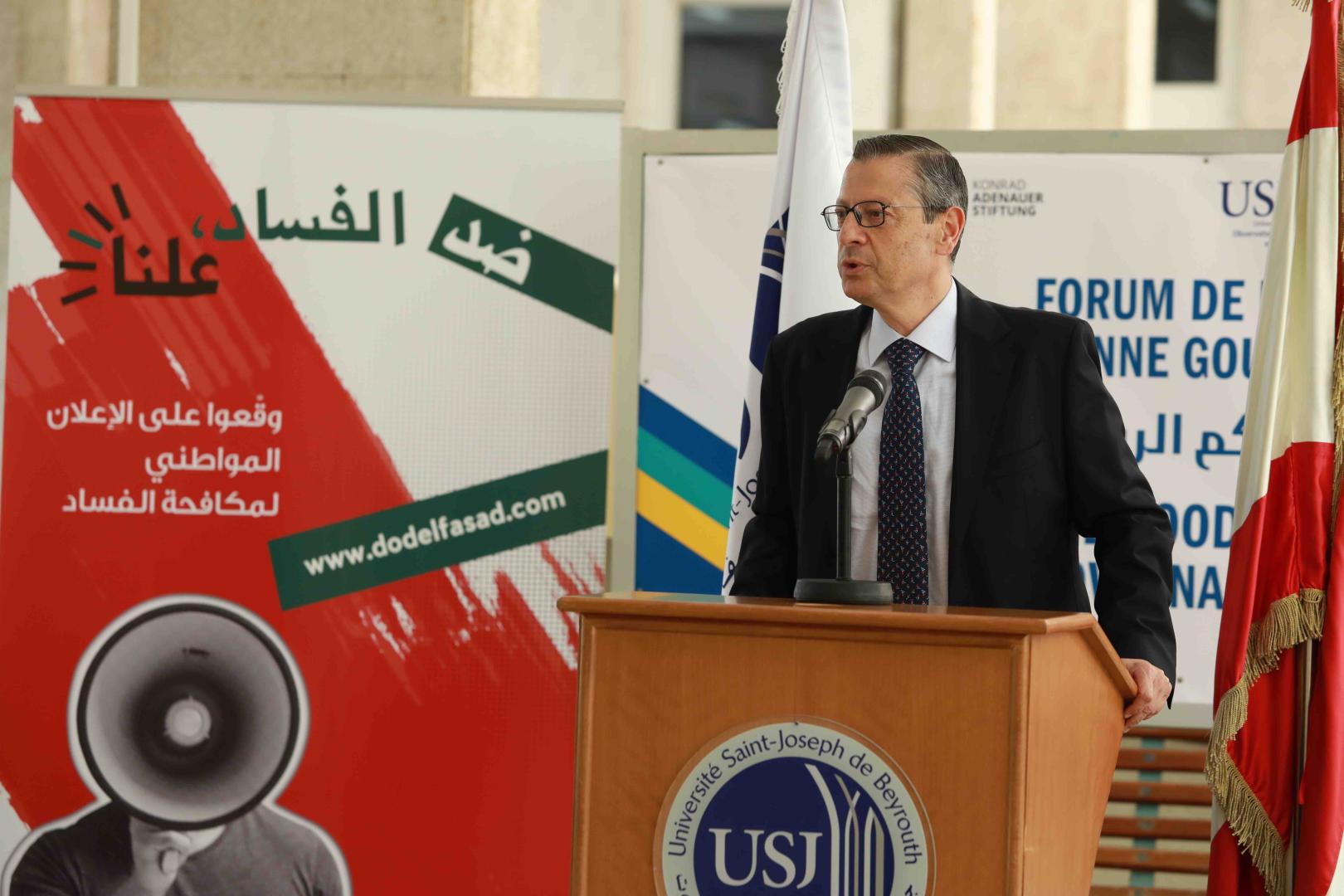 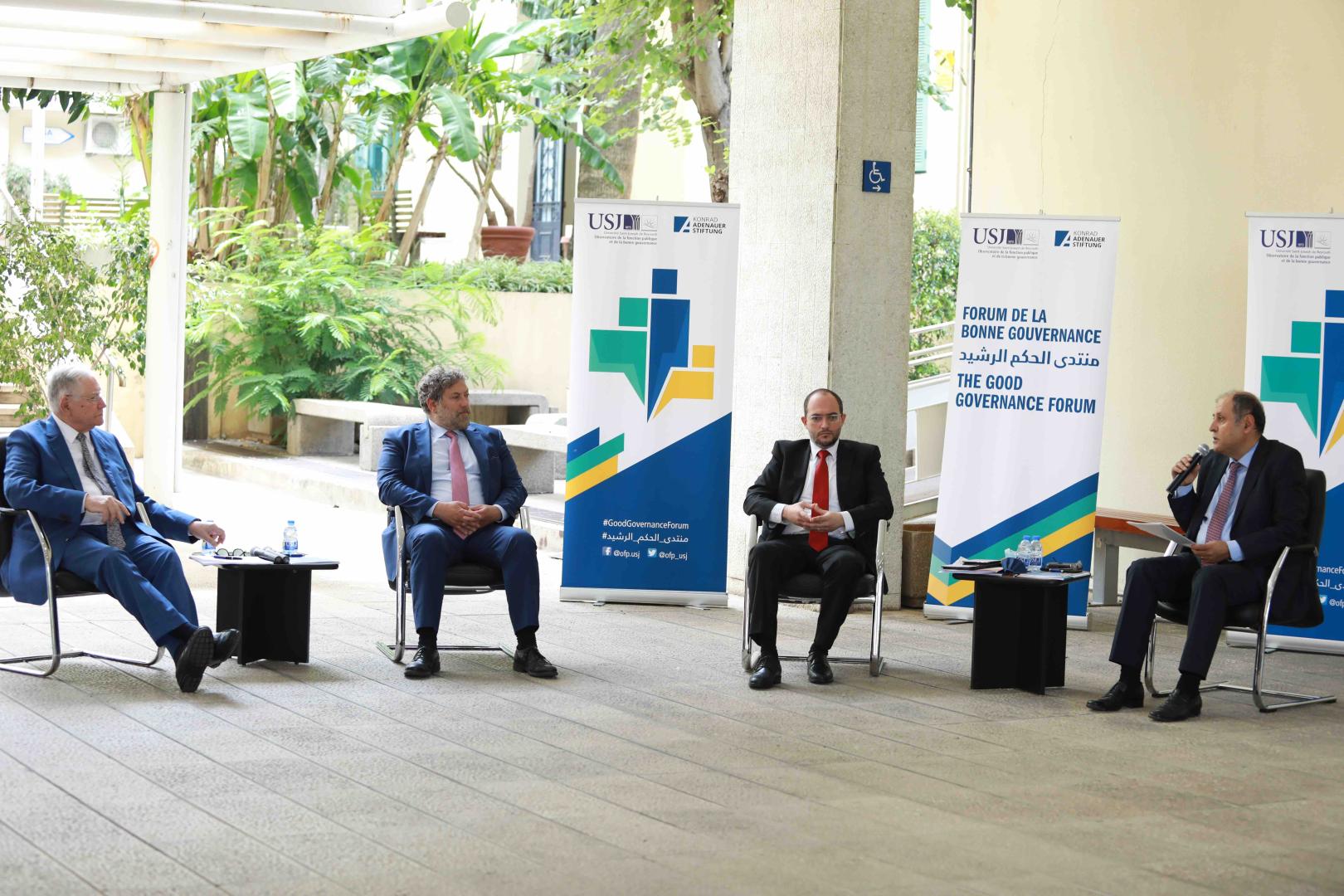 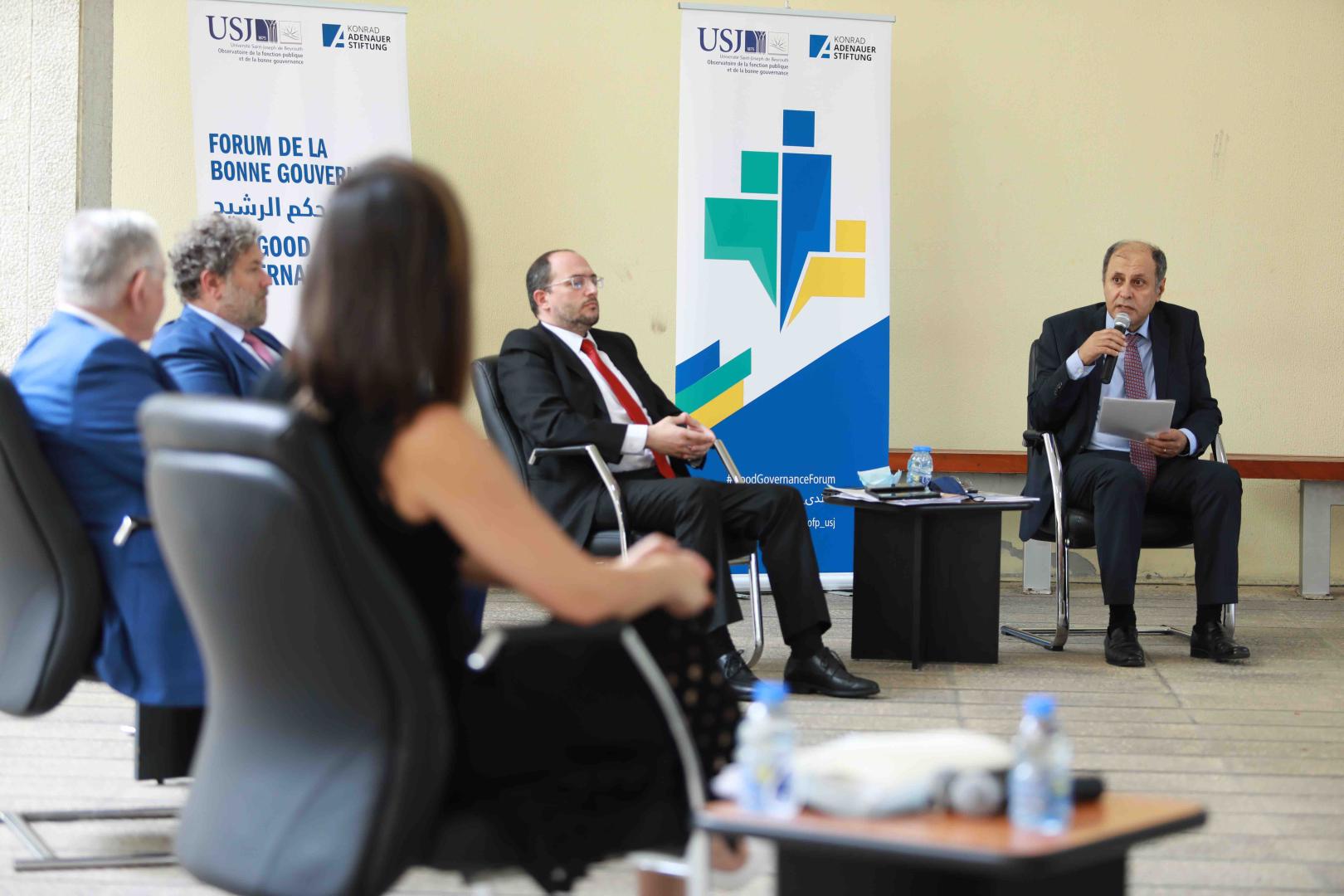 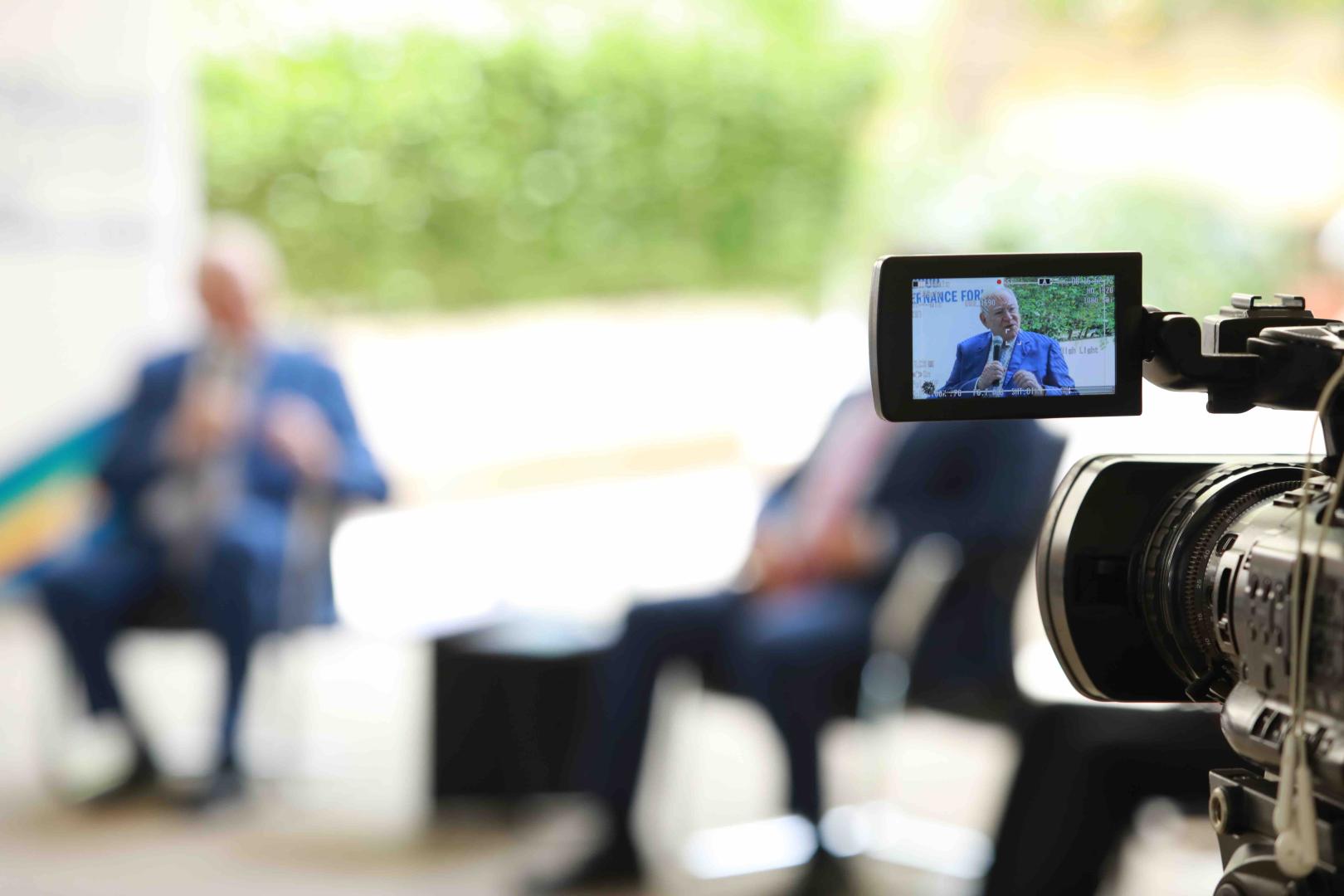 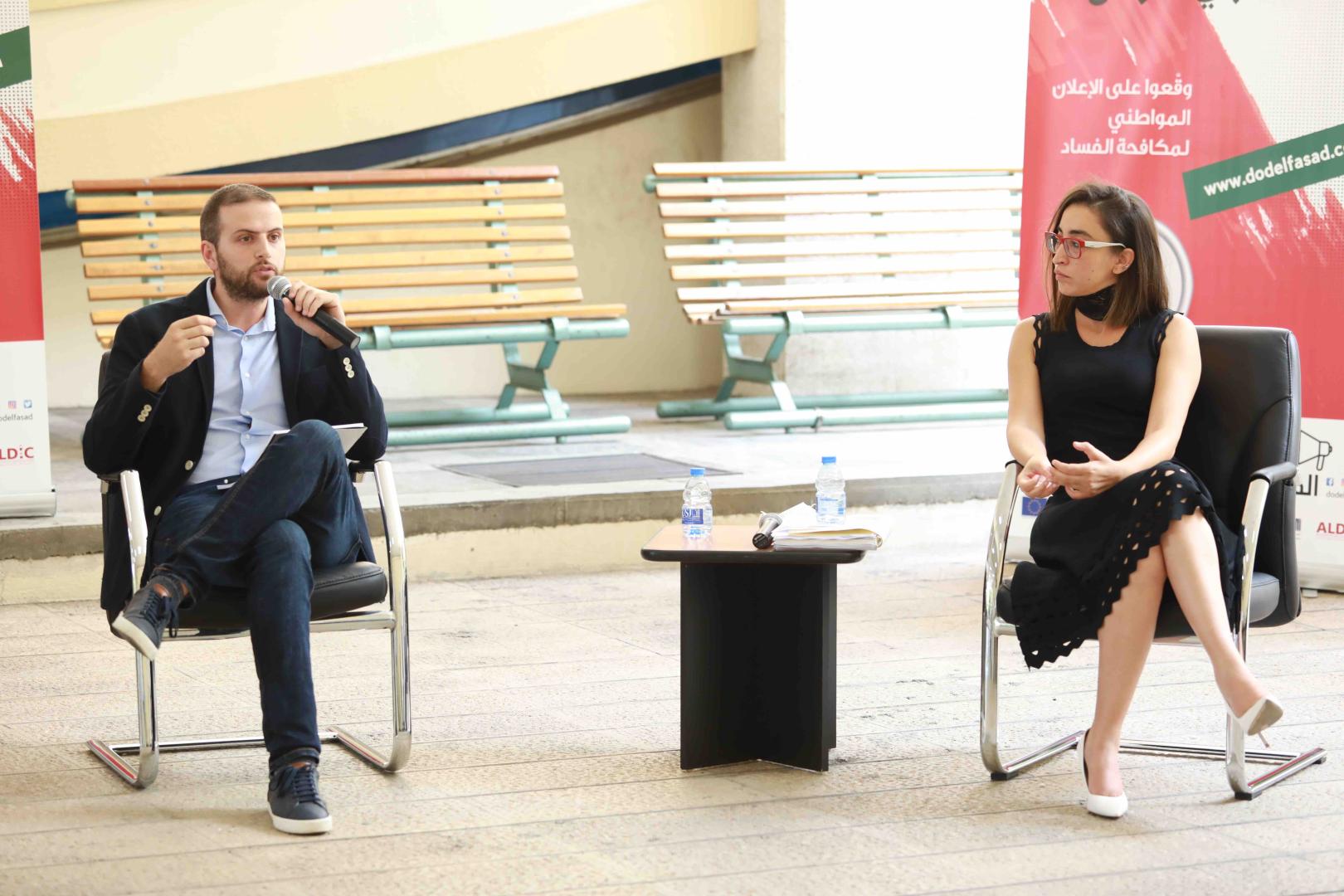 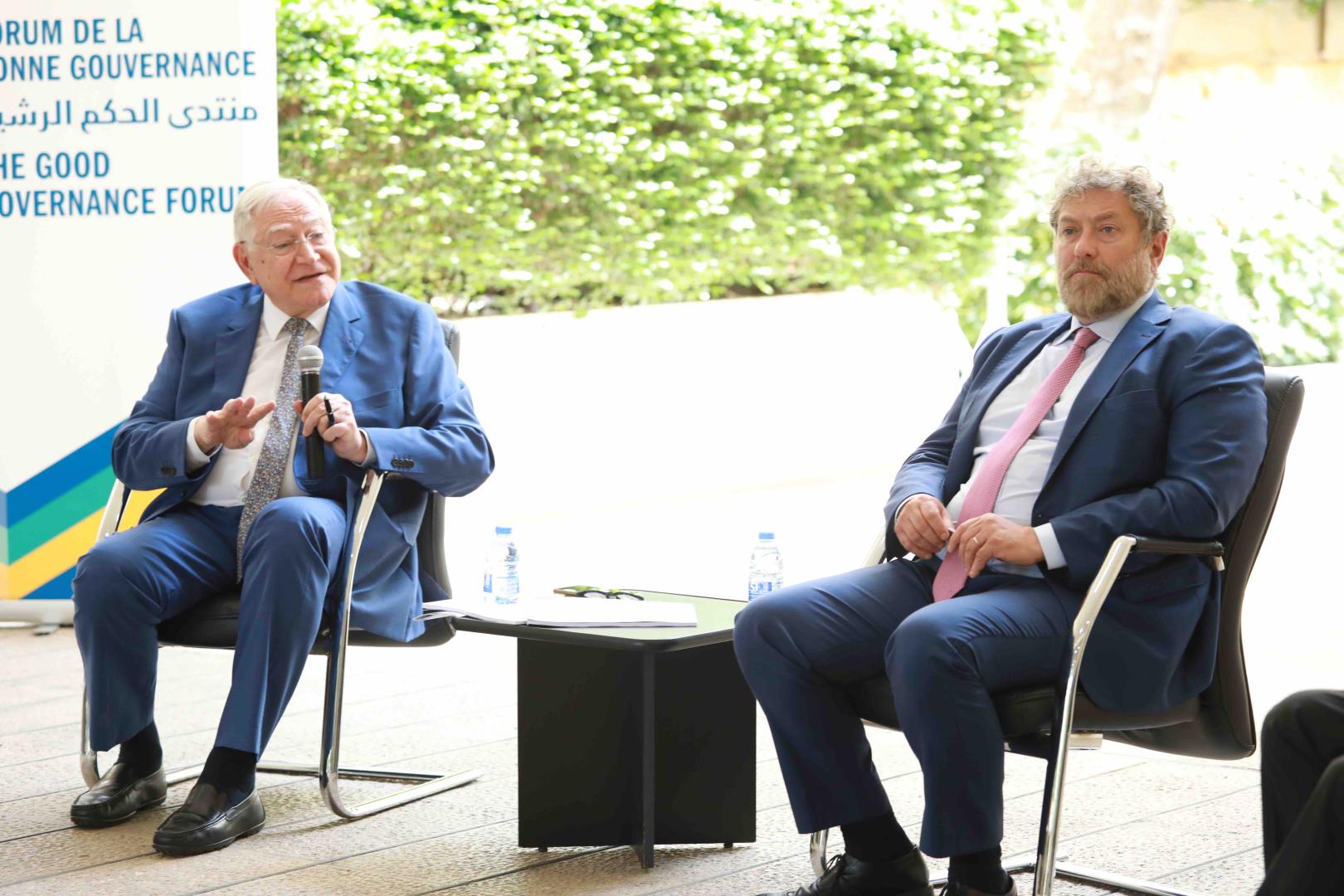 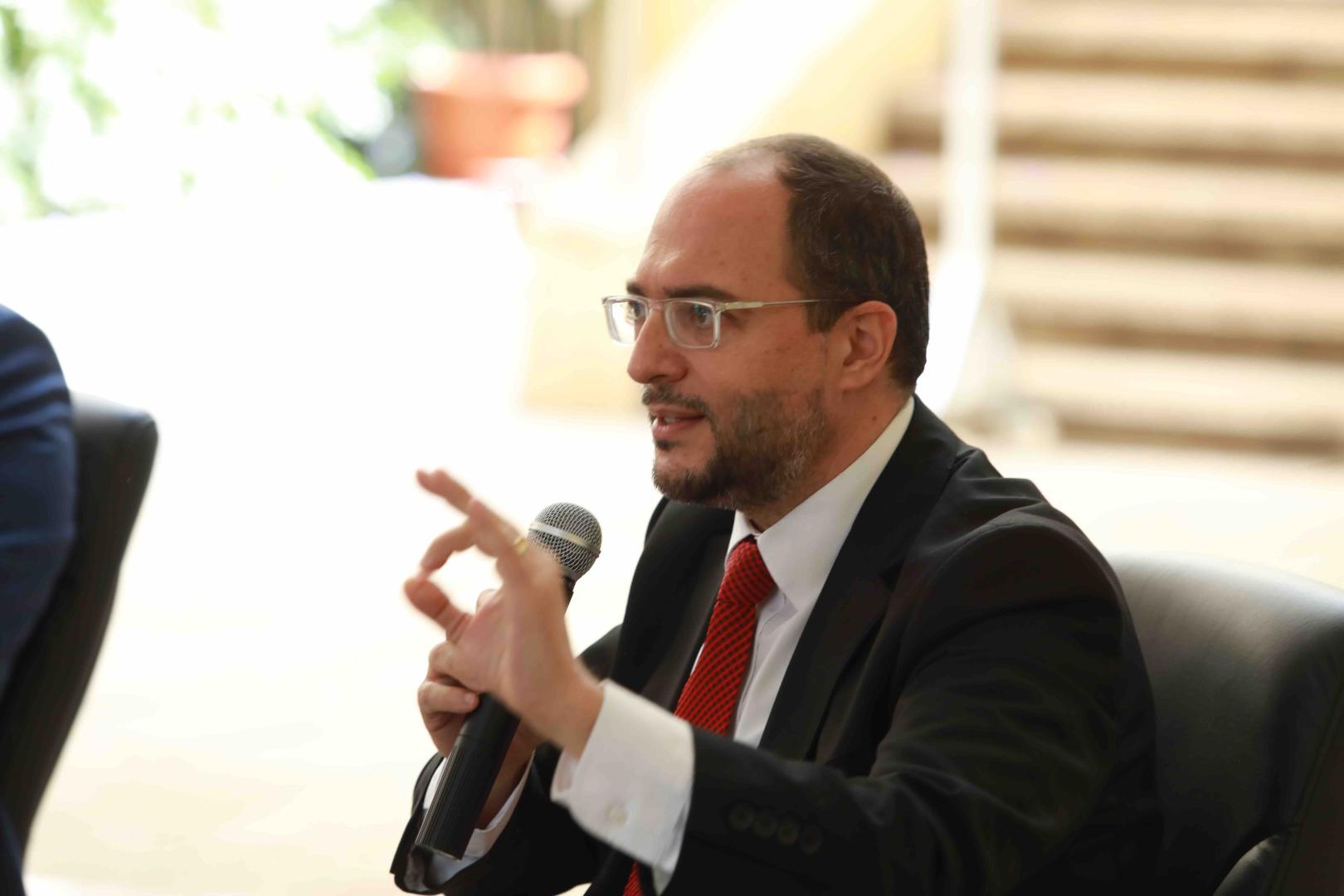 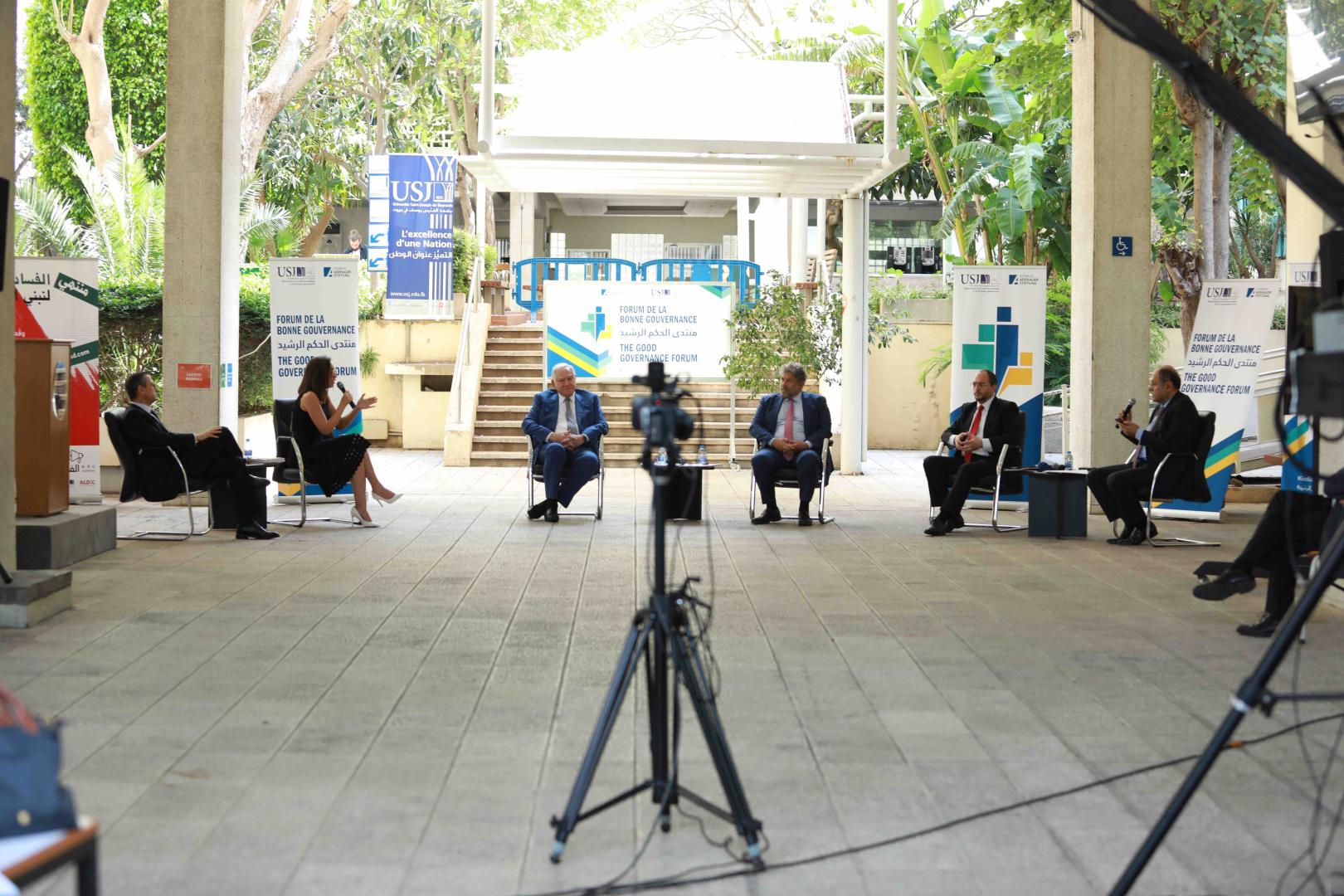 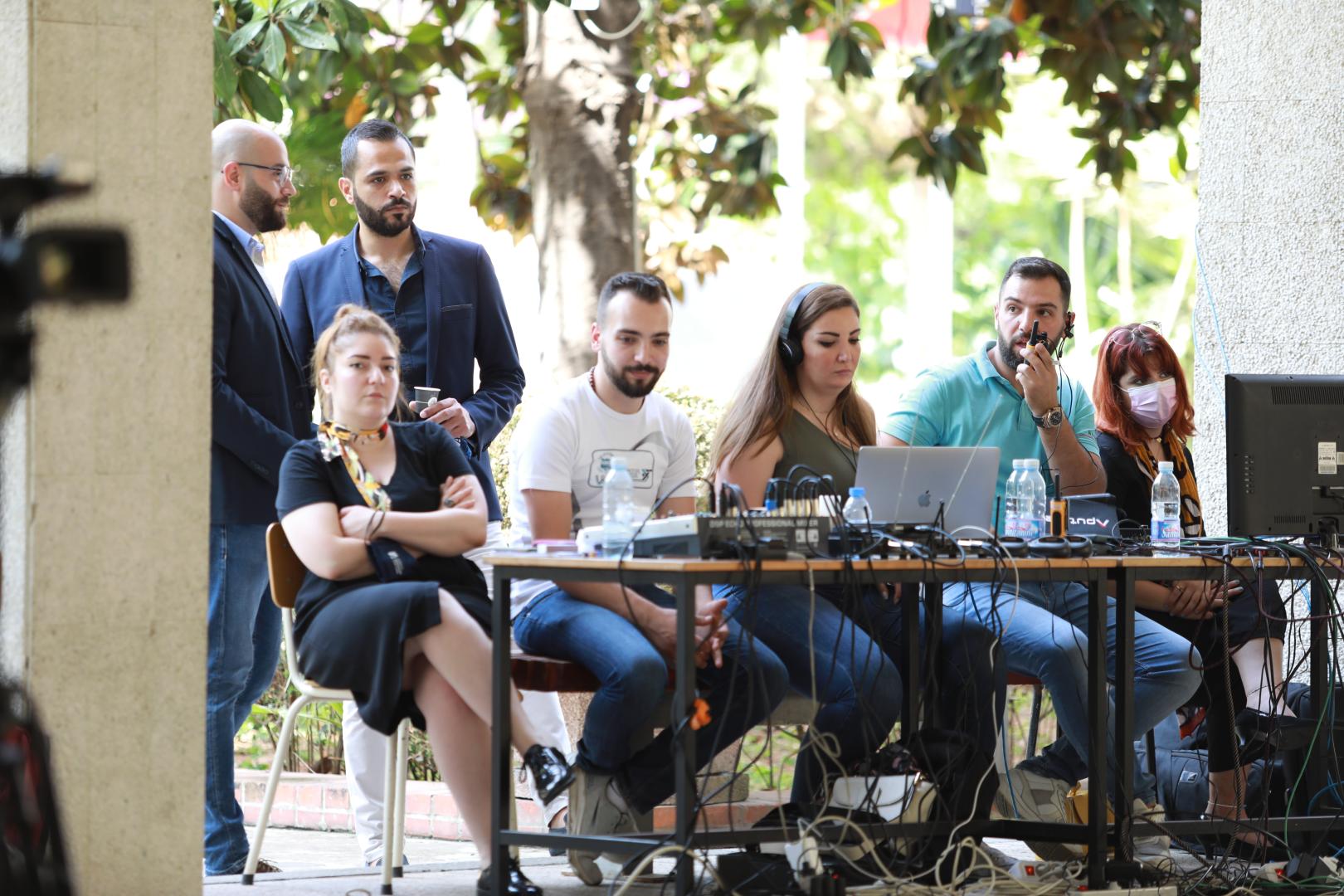 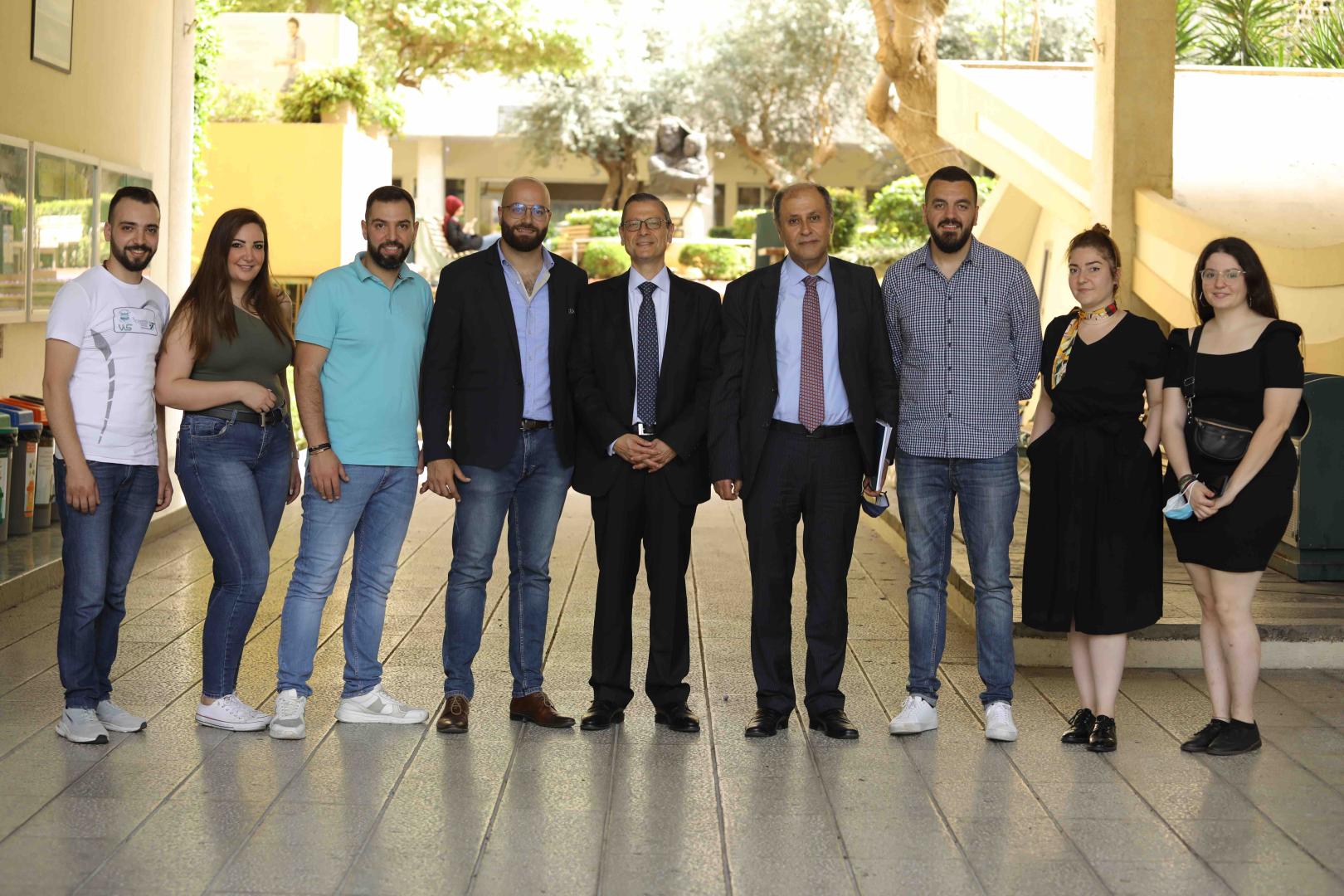 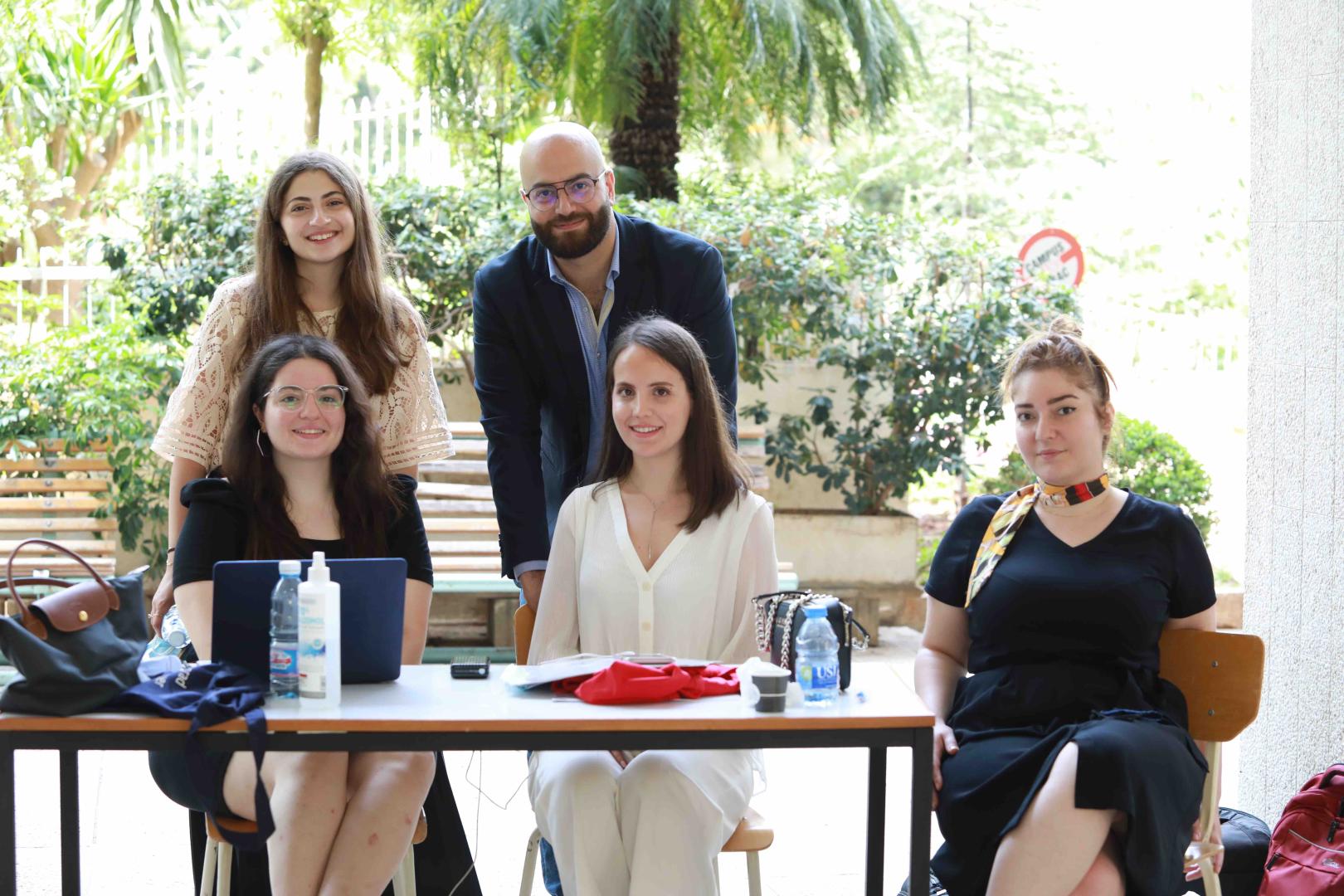 In light of the unprecedented times in Lebanon, it has been correlated that the high levels of corruption in Lebanon, with the country ranking 149 in 2020, have played a prominent role amongst other factors and topics in leading the country to where it is today with an economic crisis only getting worse, an increasing exchange rate, inflation and unemployment, as well as political instability and security tensions in the country. With the absence of clear transparency, accountability, fairness and more it has become easier for the country to become corrupt and for a ripple effect to be caused. This is where the need to tackle subtopics in Lebanon in order to visualize change comes to light. The Good Governance Forum was initiated by USJ to discuss in every panel a different subtopic. One successful panel after the other has led to more events on different topic with a bigger reach and more interaction.

Participation rates were high due to the interest in the topic and engagement as questions kept coming and subtopics were constantly unveiled during the event all being asked via zoom and Facebook.