The State of Civil Society in Lebanon 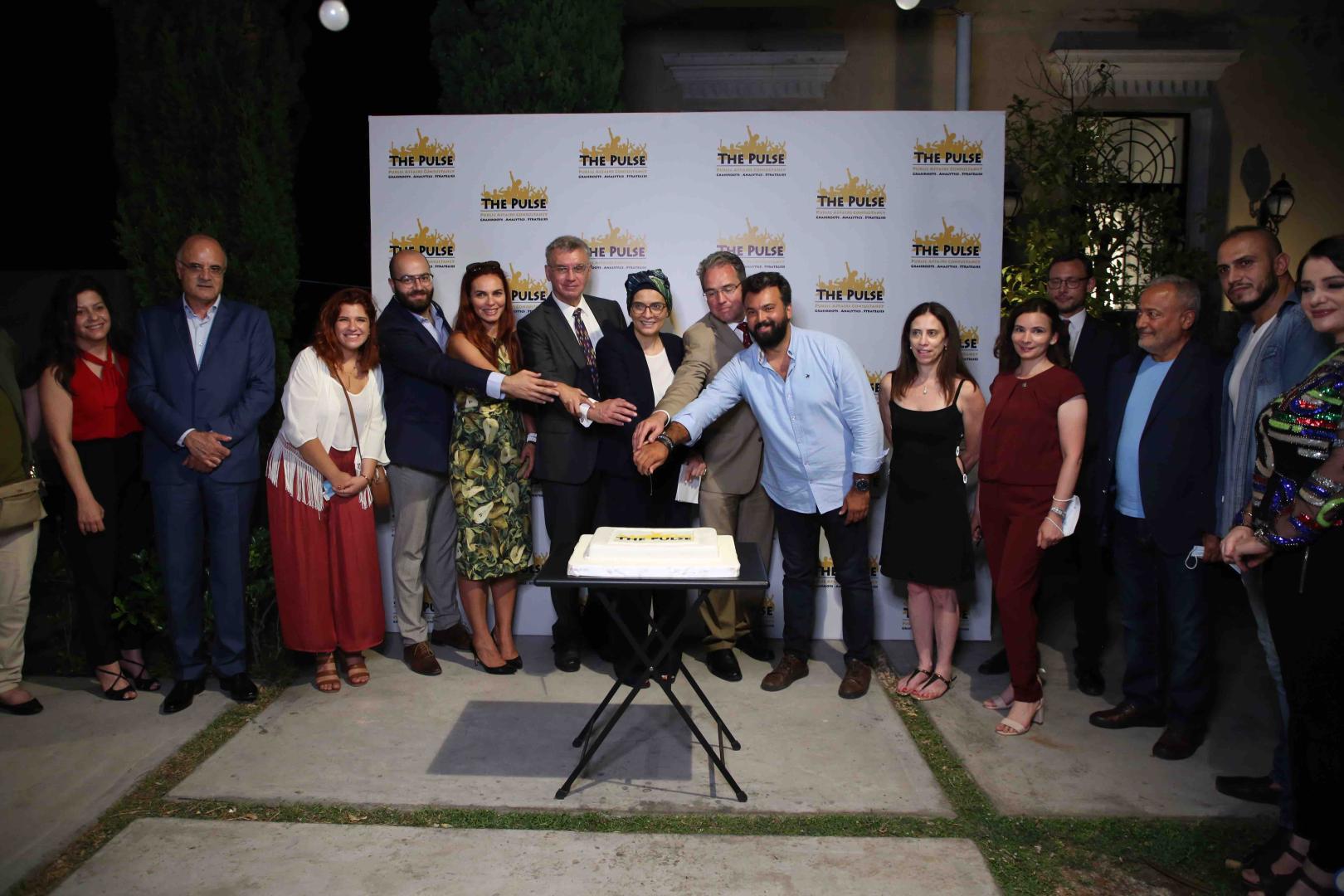 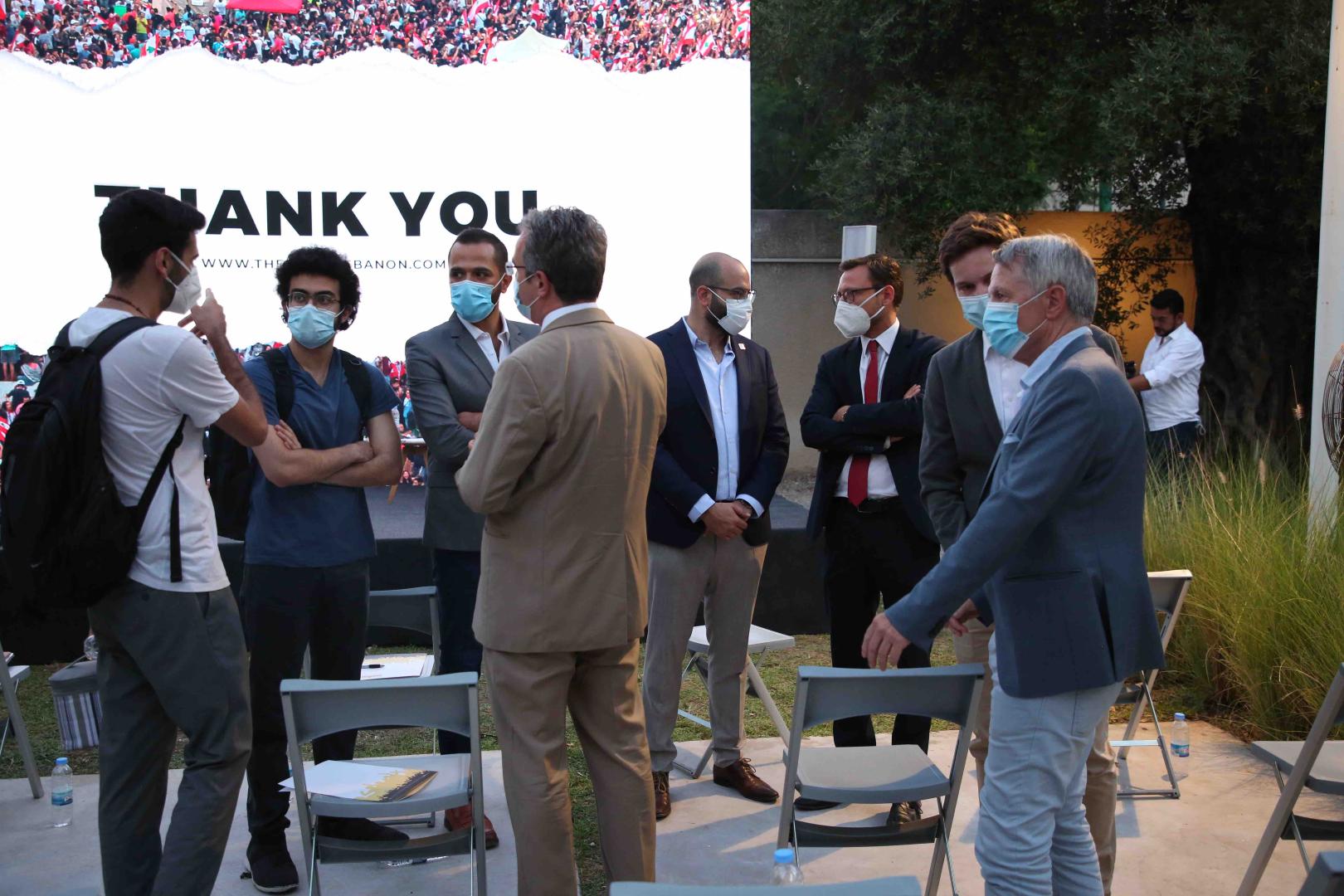 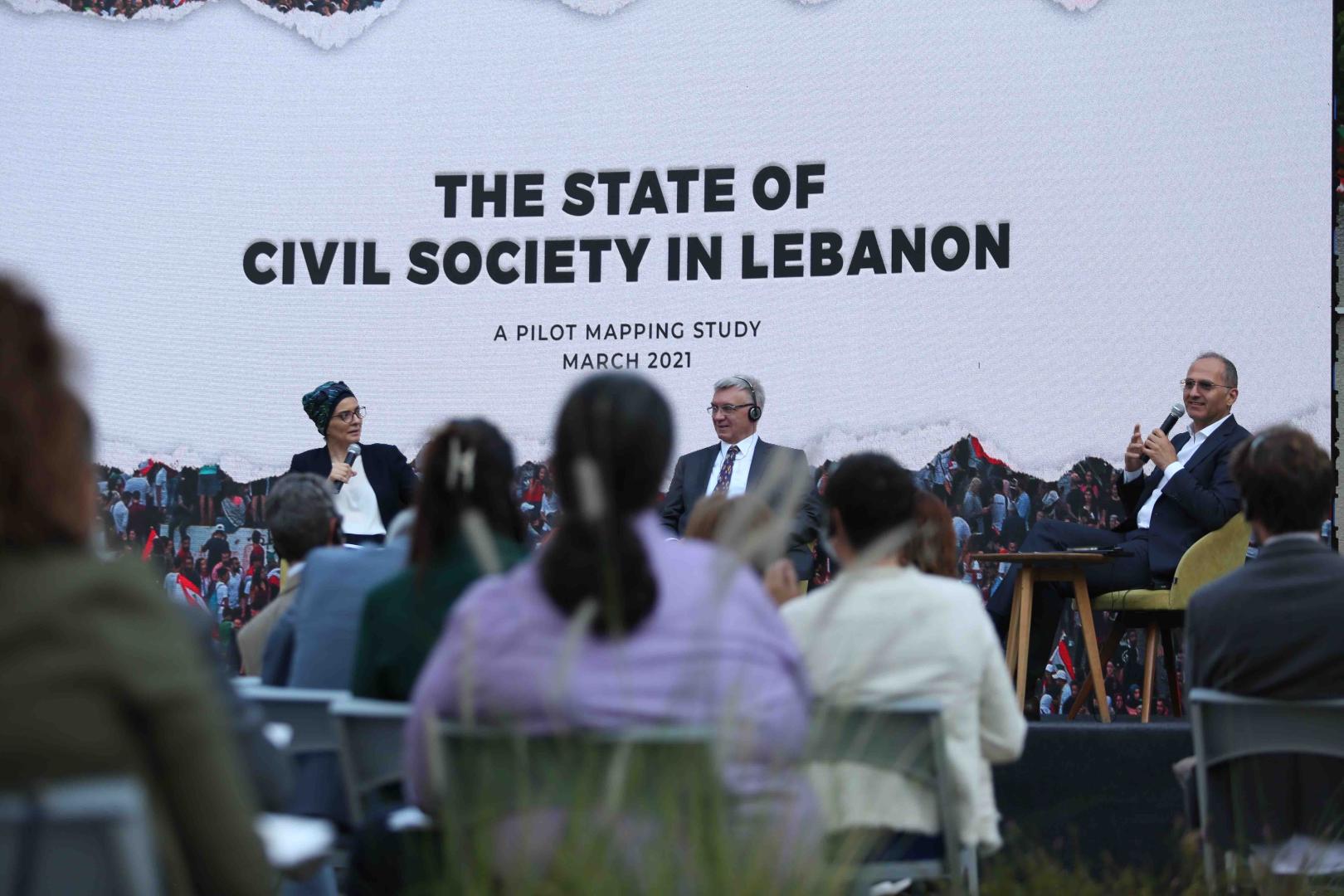 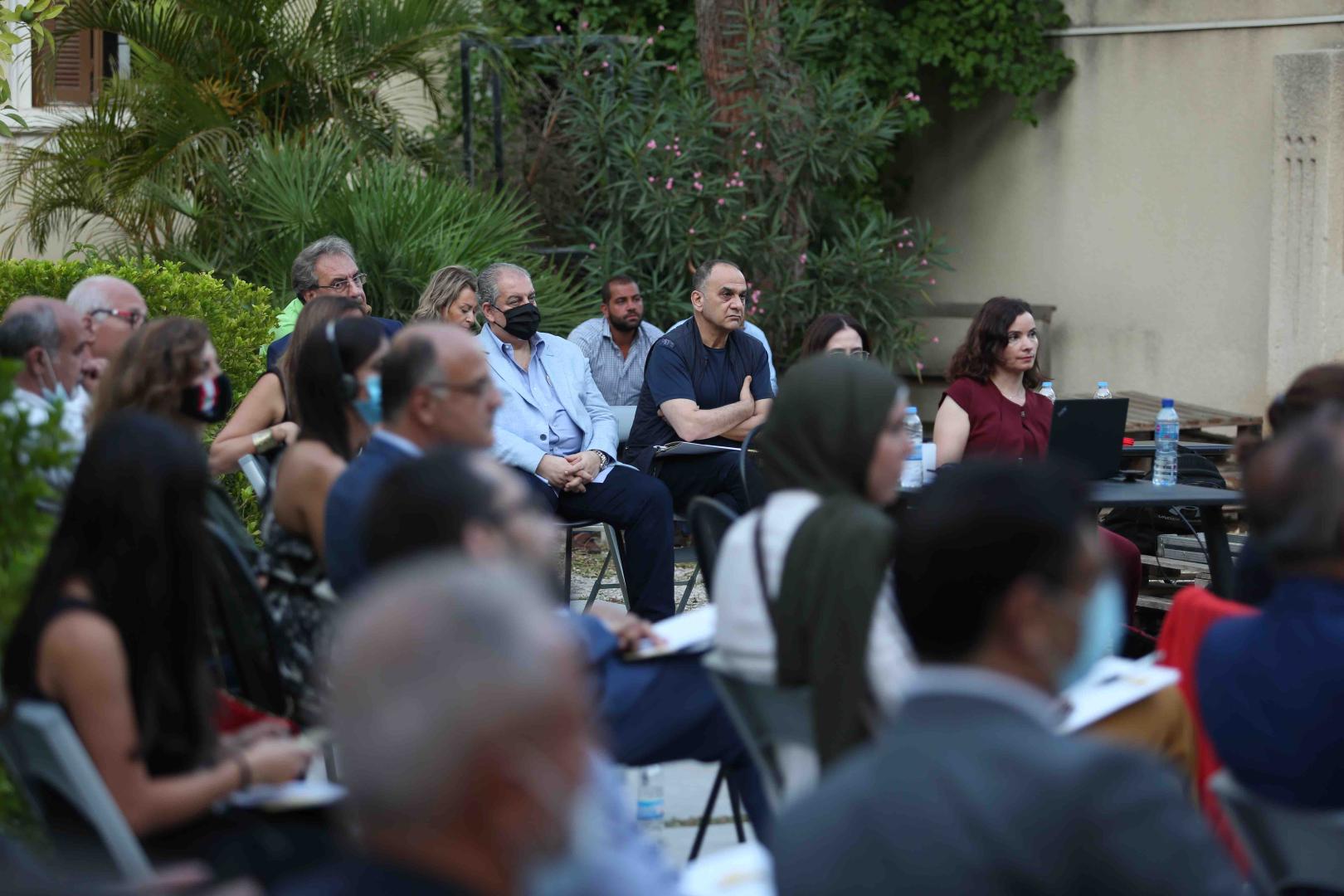 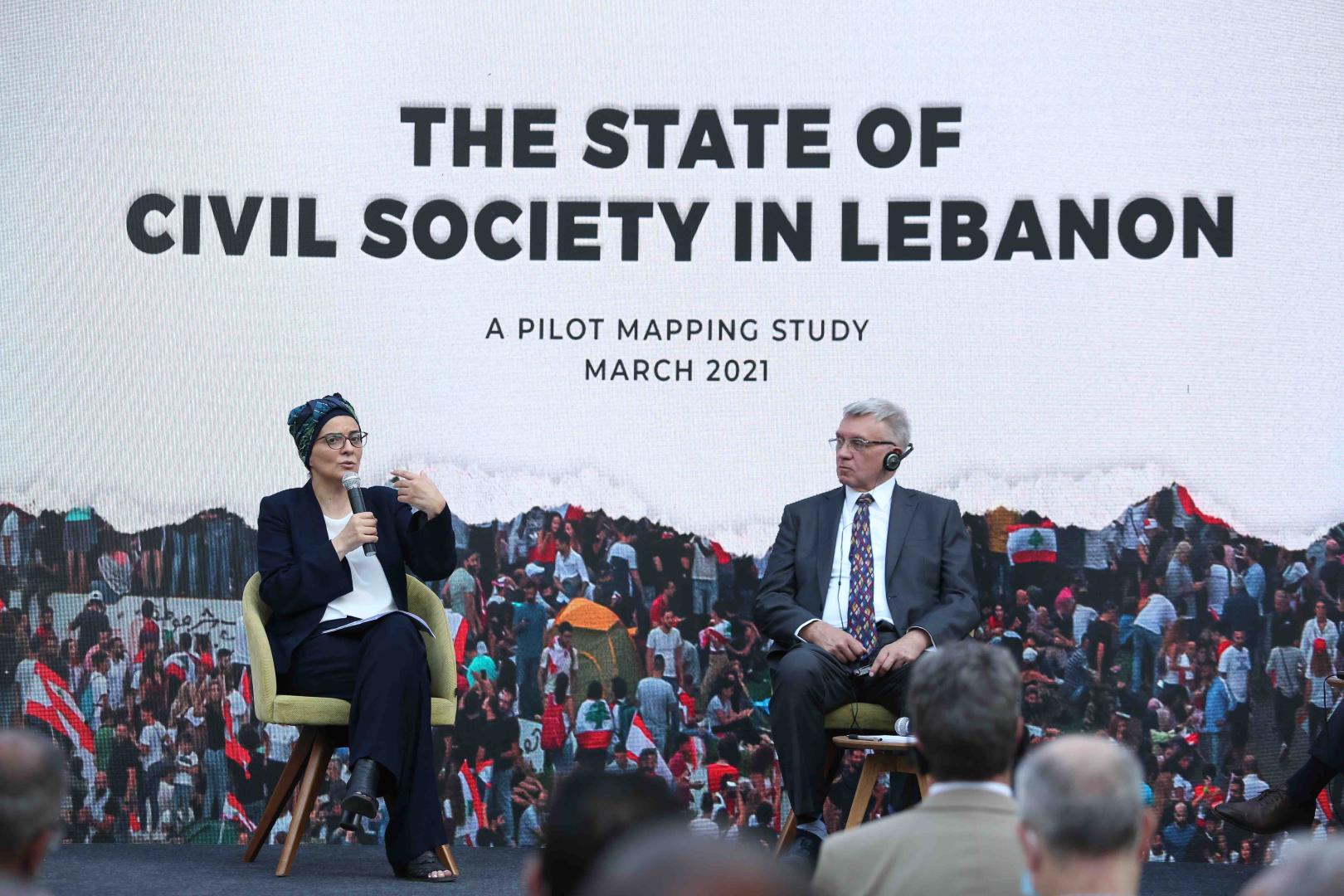 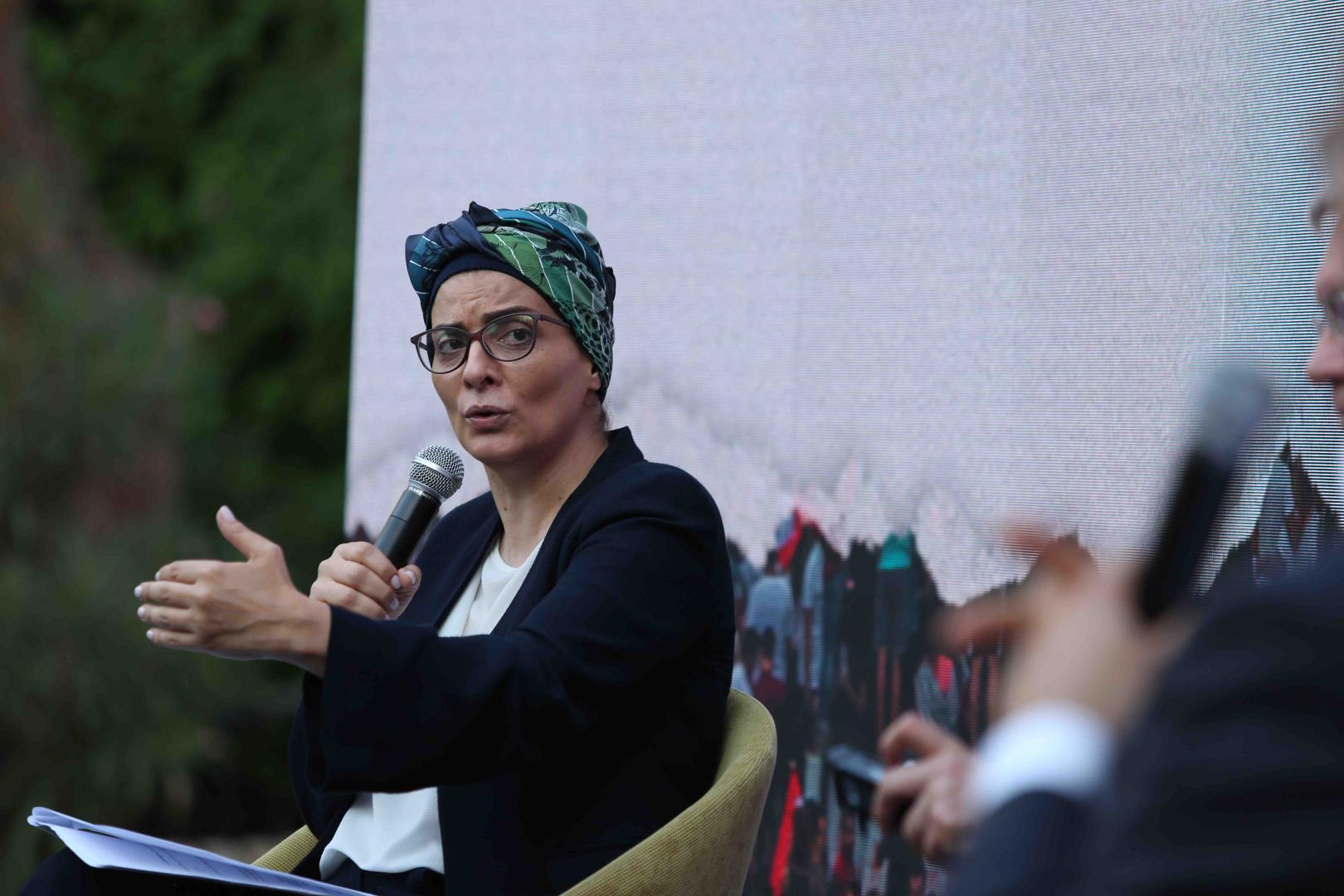 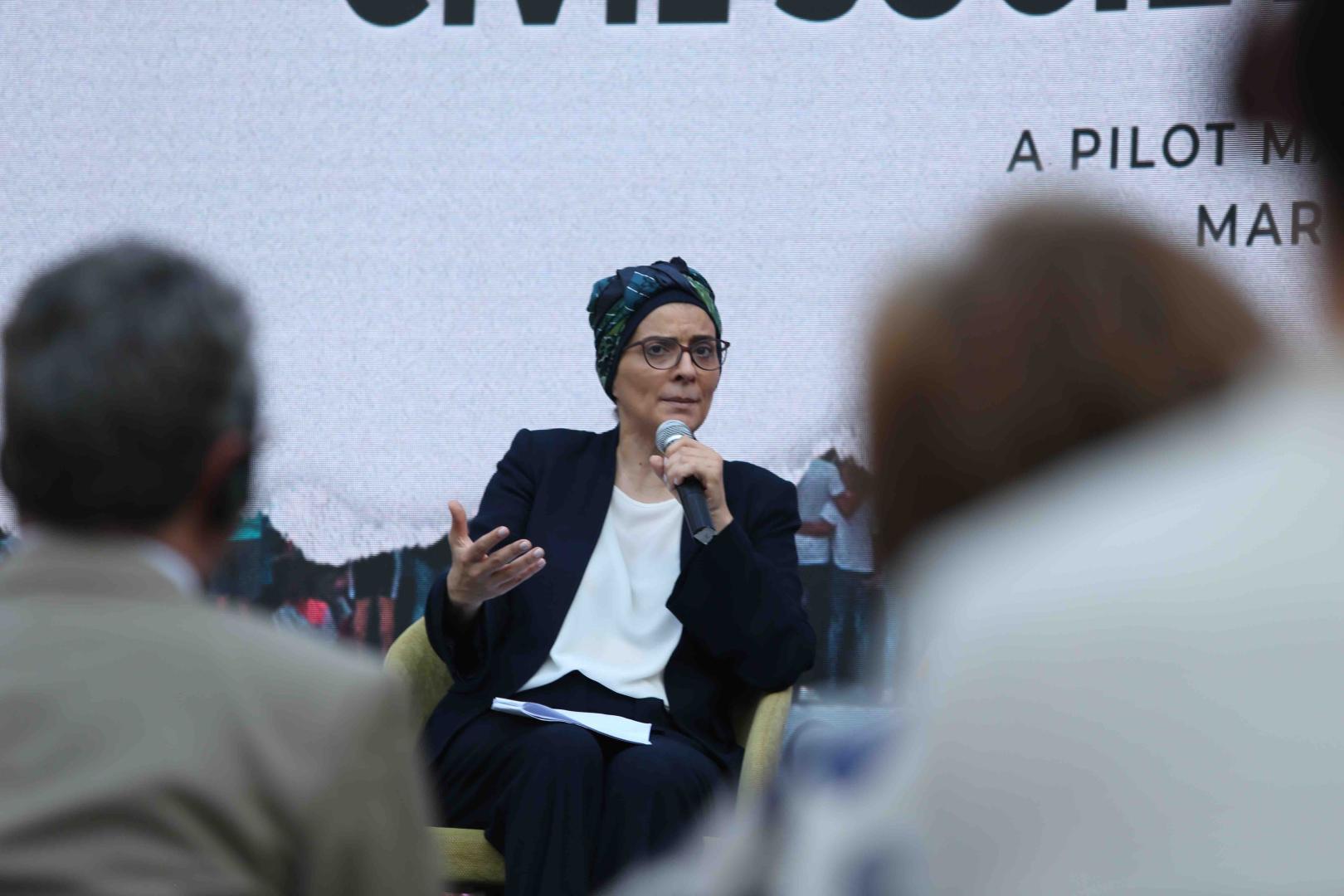 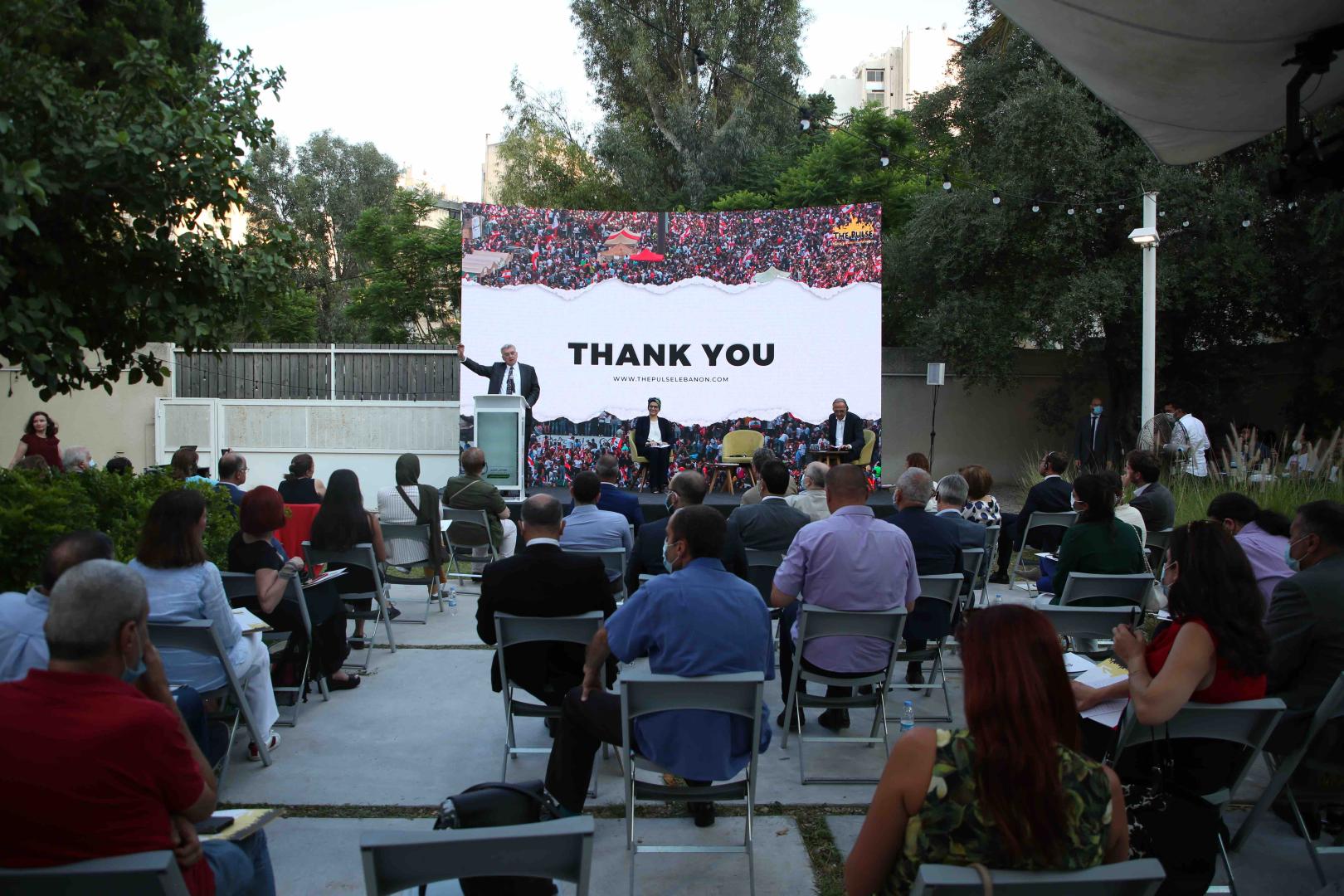 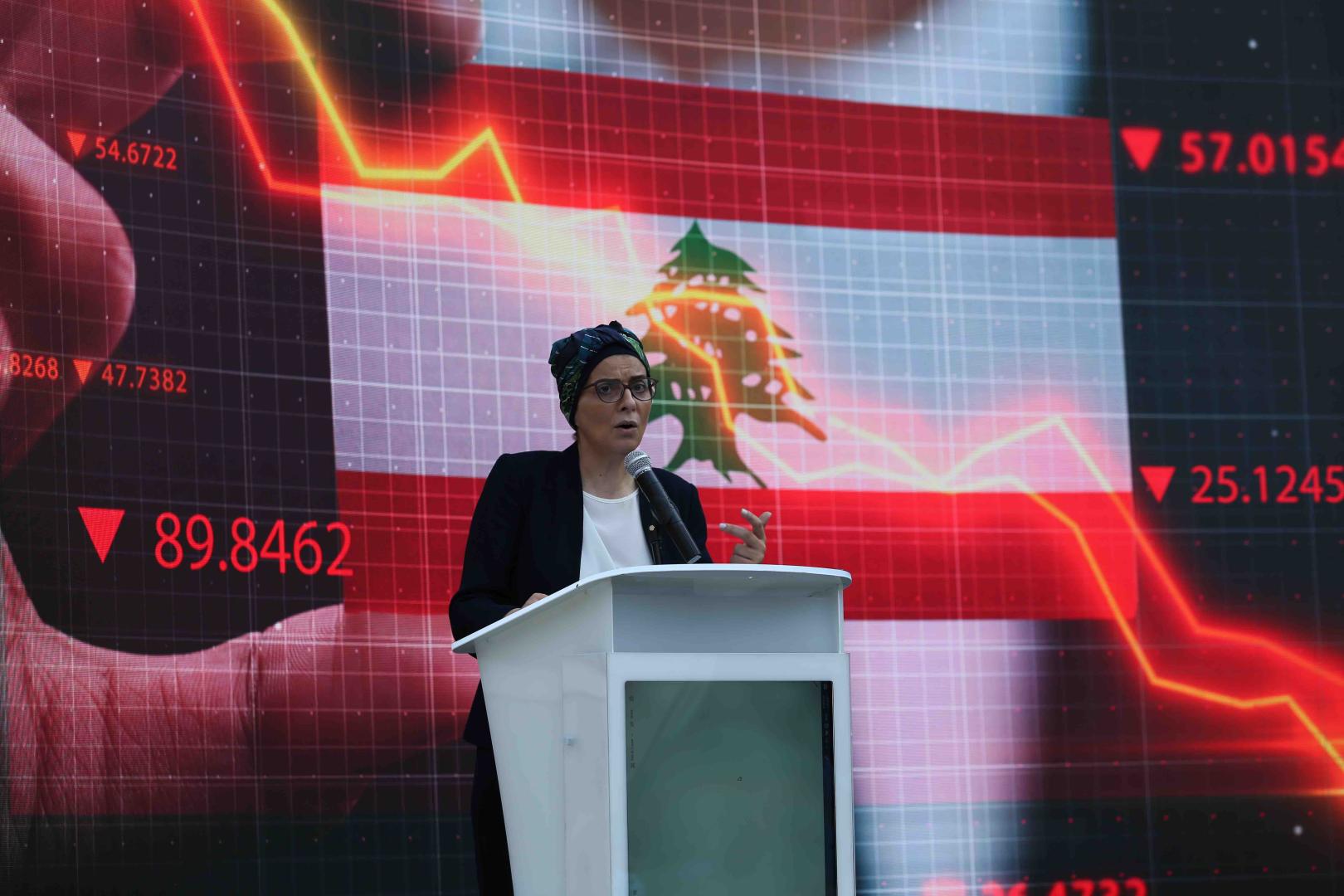 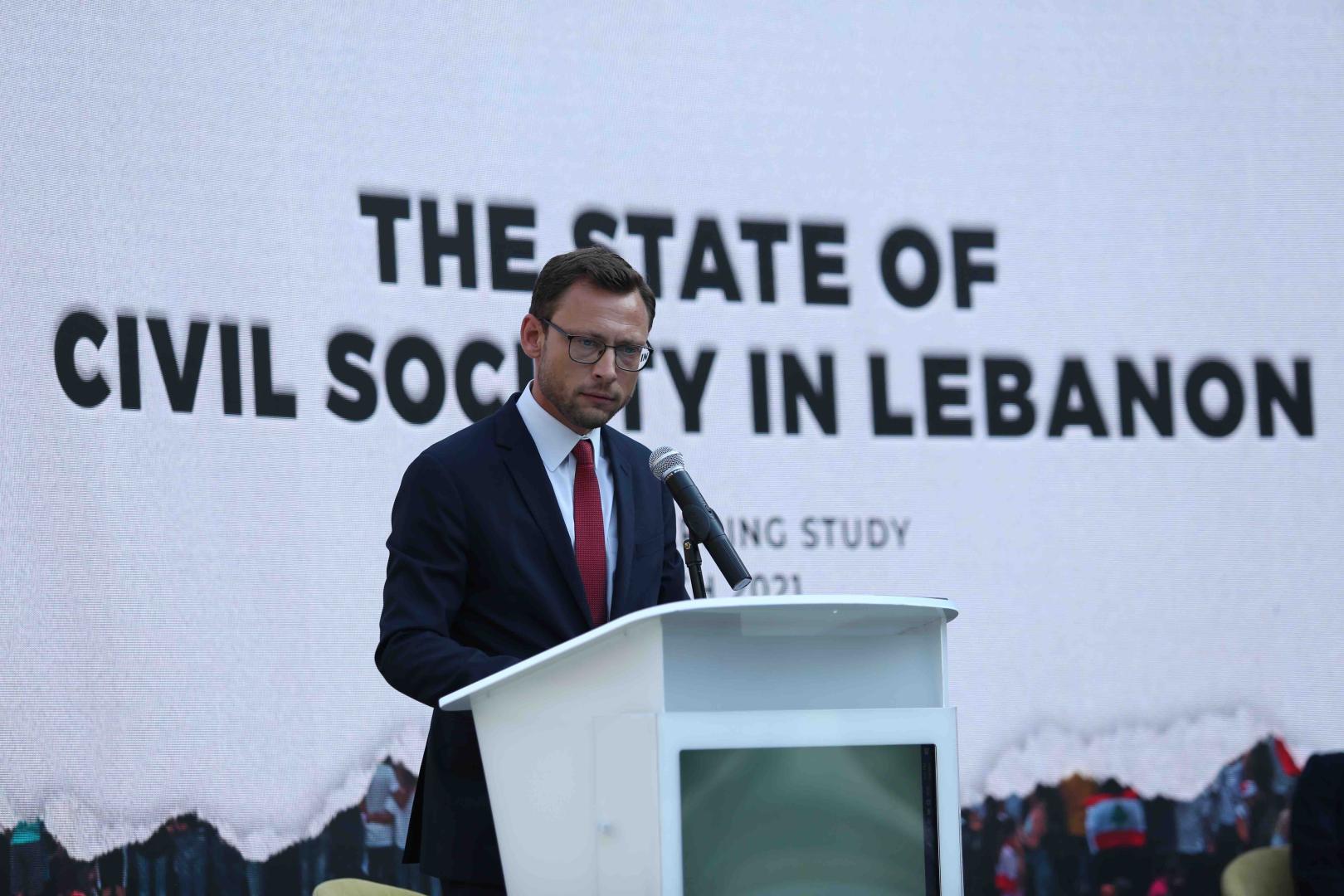 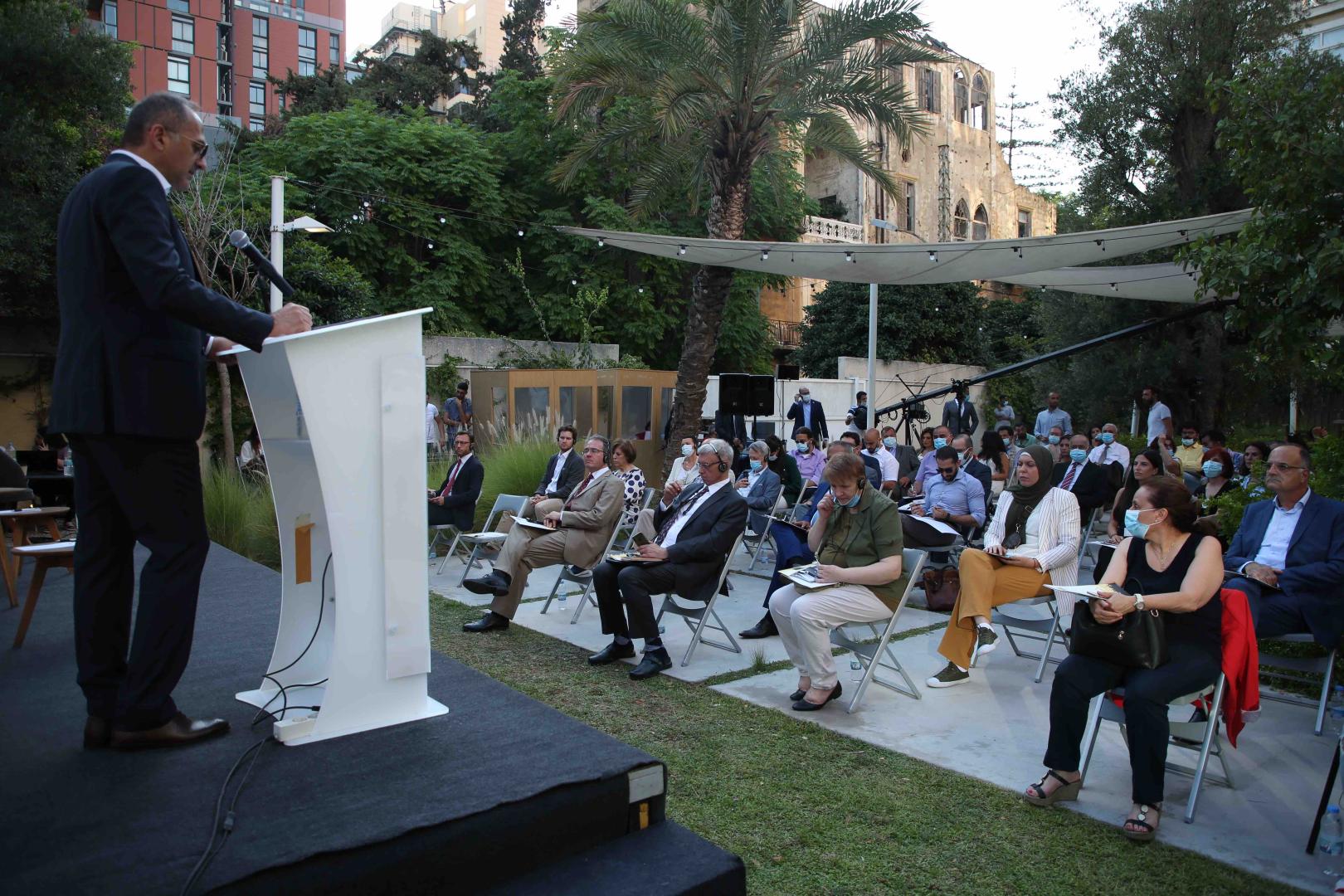 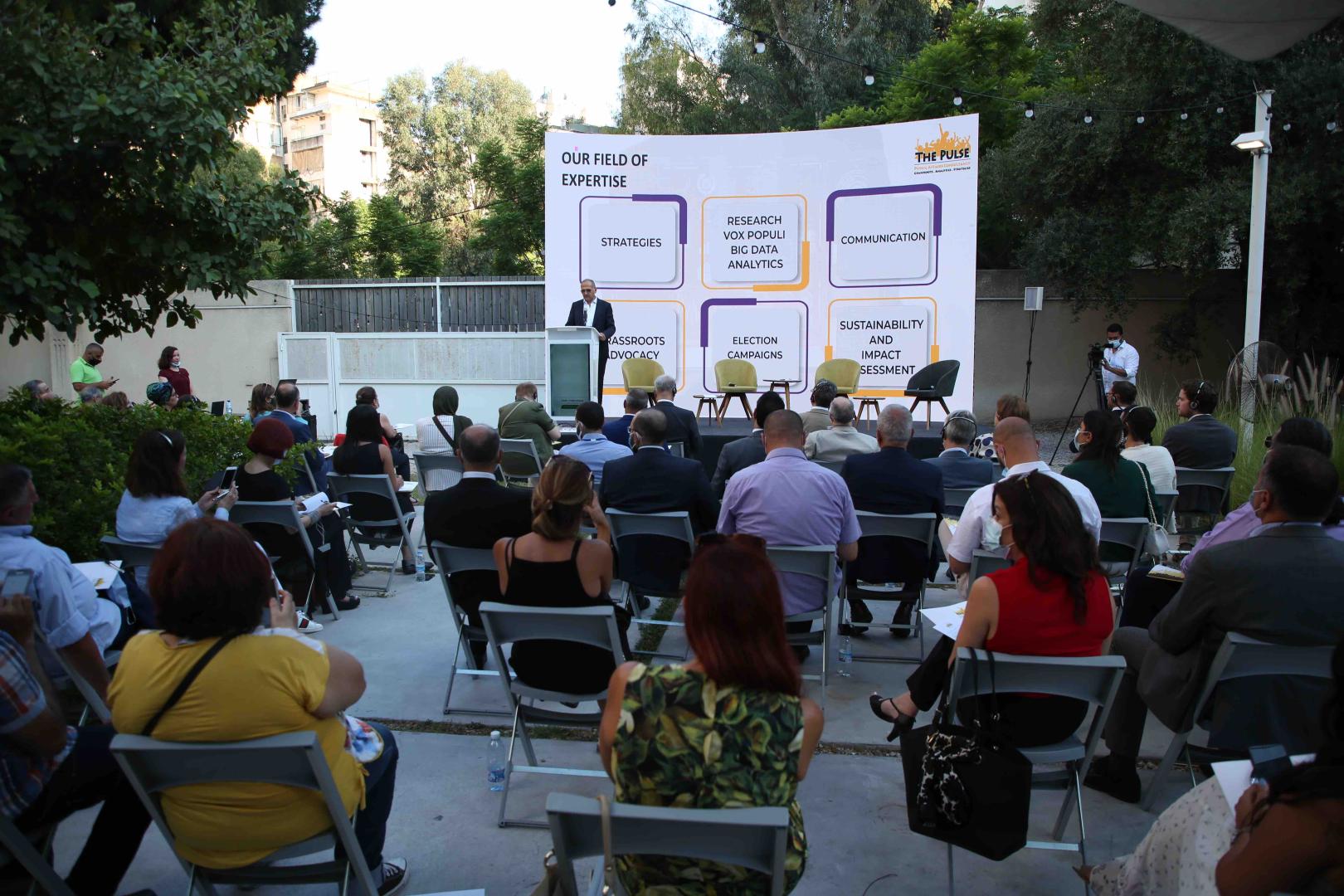 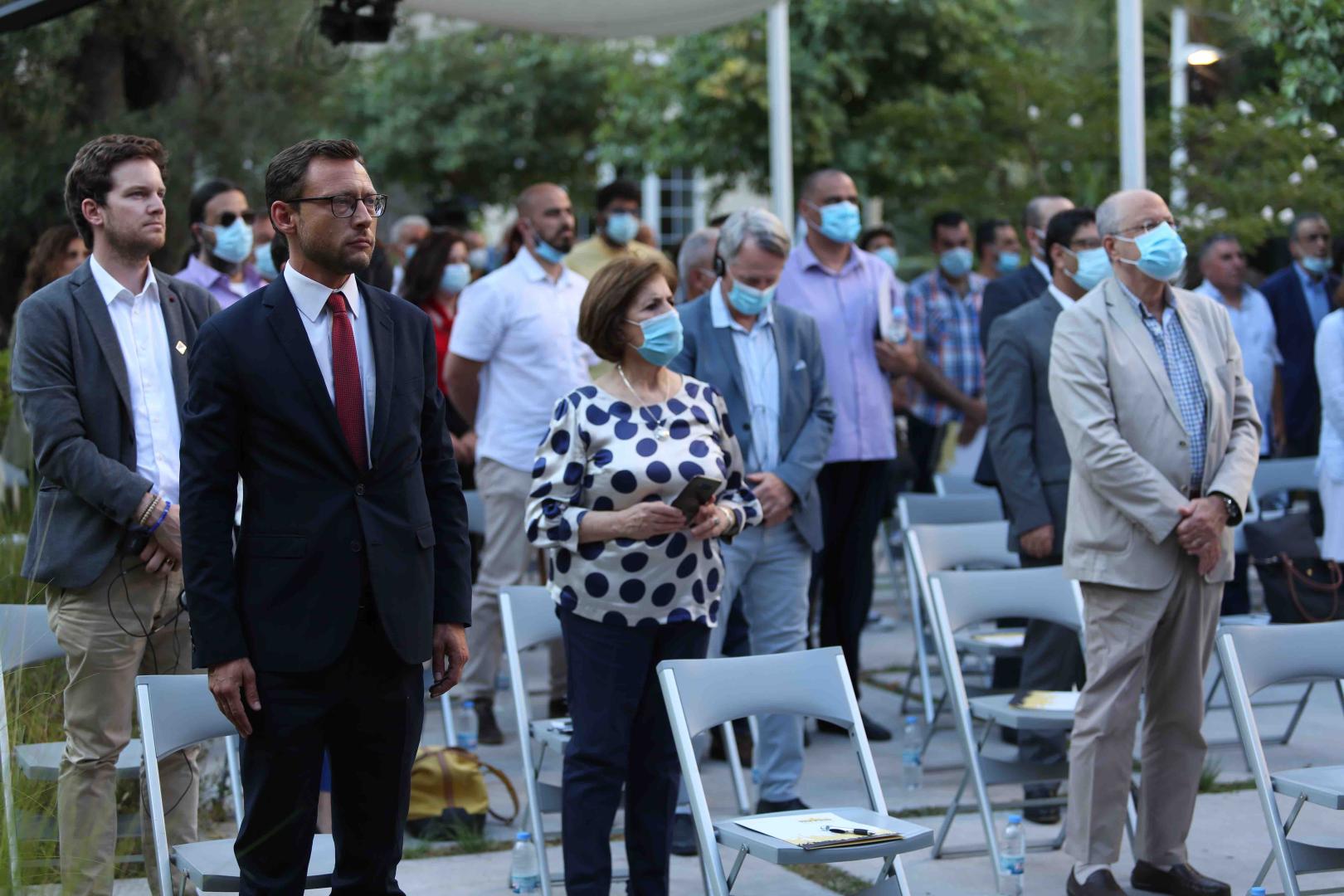 “The State of Civil Society in Lebanon, a mapping study”,  a first of a kind project, was conducted on 62 civil society organizations that have recently emerged on the Lebanese political scheme, out of a preliminary survey of 420 organizations from different Lebanese regions. These organizations were asked five questions about the structure of the political system in Lebanon, weapons outside the framework of the State, neutrality and demarcation of borders, and the economic project. The survey found that there were many issues on which the organizations agreed almost unanimously, albeit with various nuances in the provided answers.

The goal of the study, which was initiated in the wake of the October 17, 2019 uprising, was above all to give the Lebanese citizen and stakeholders the tools to make an informed political choice, by providing them with a detailed, insightful compass to navigate the recent political evolutions on the national scene. The study hence brought to light the commonalities and differences between the CSOs, underlining the nuances in their positions, motivations and goals.