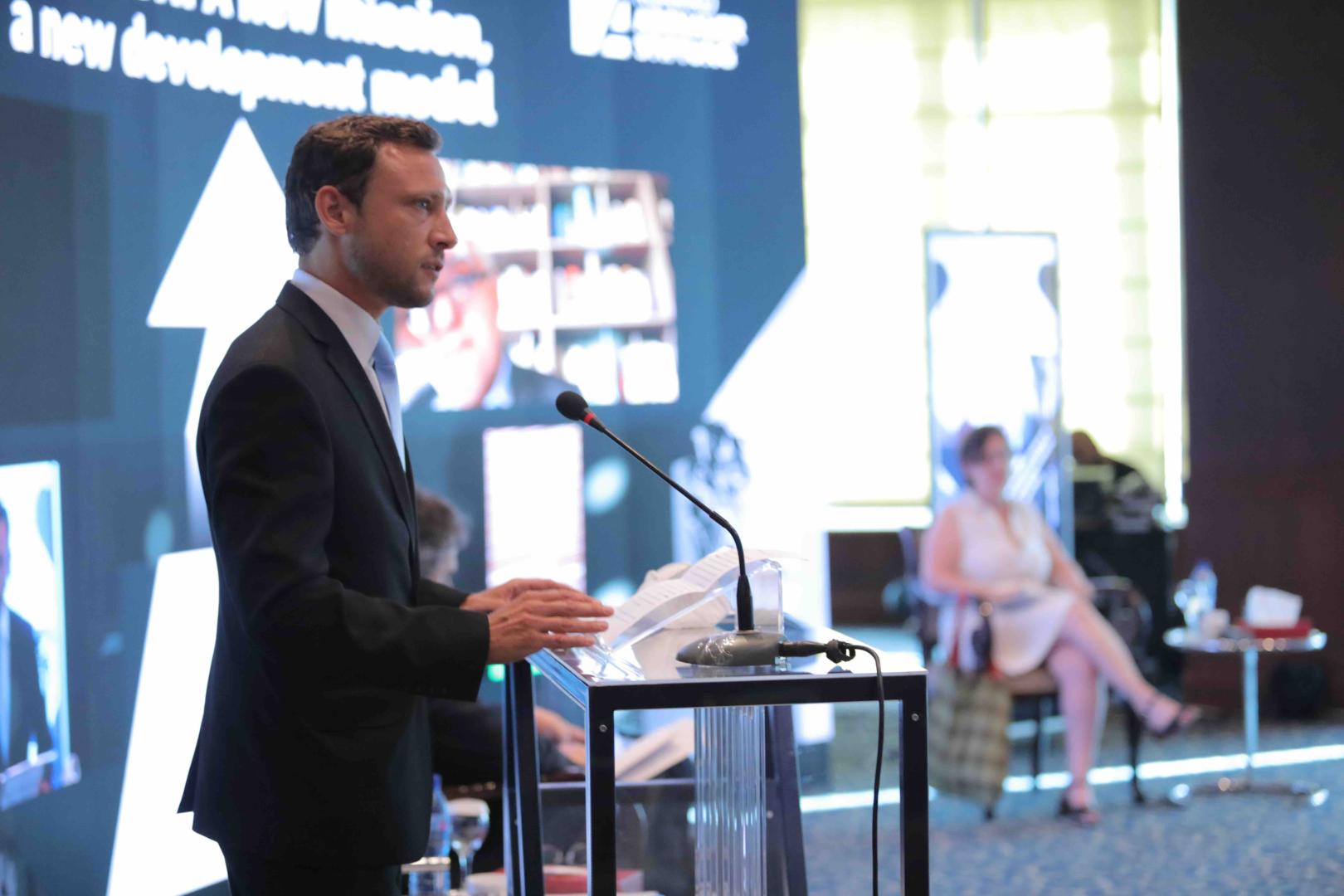 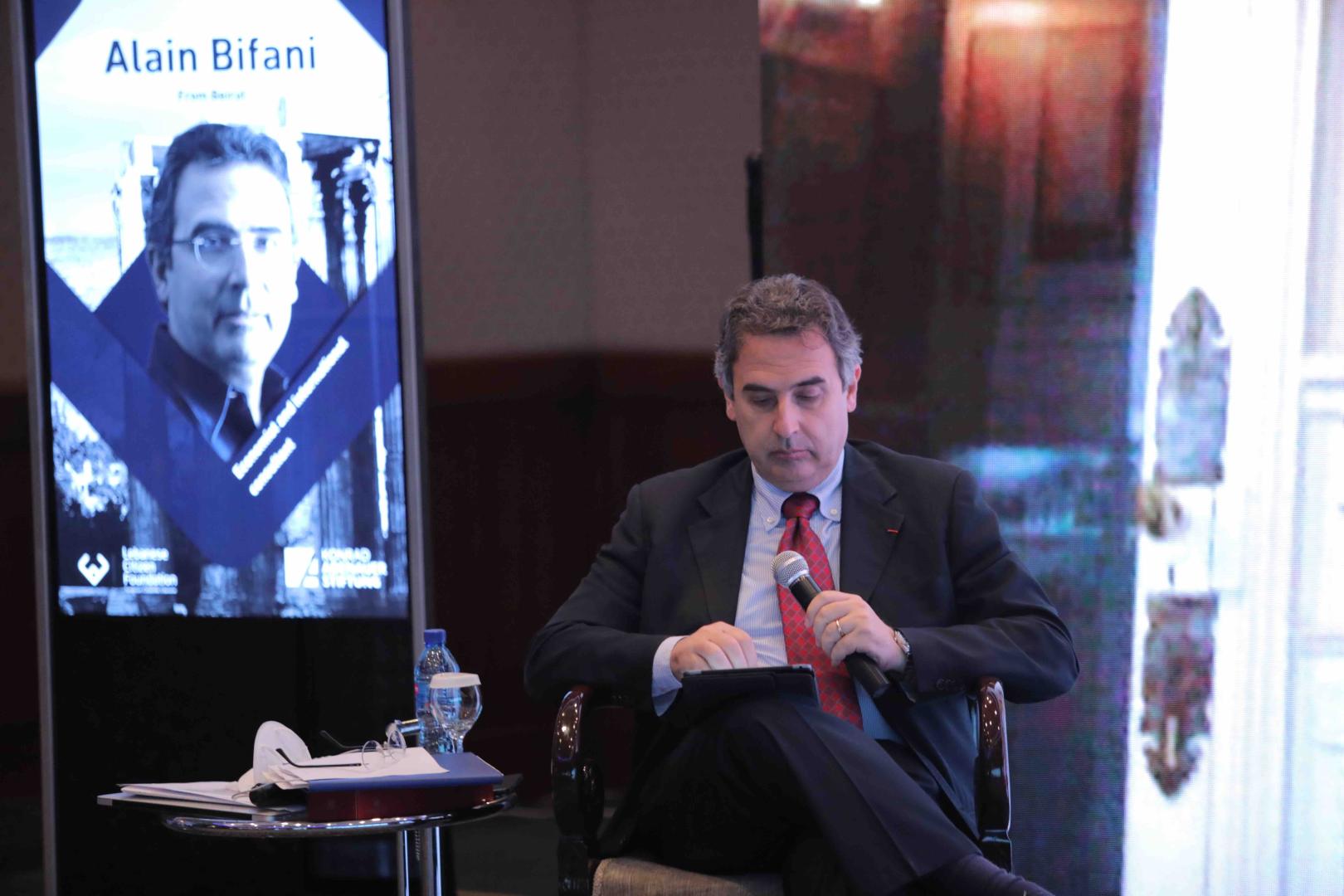 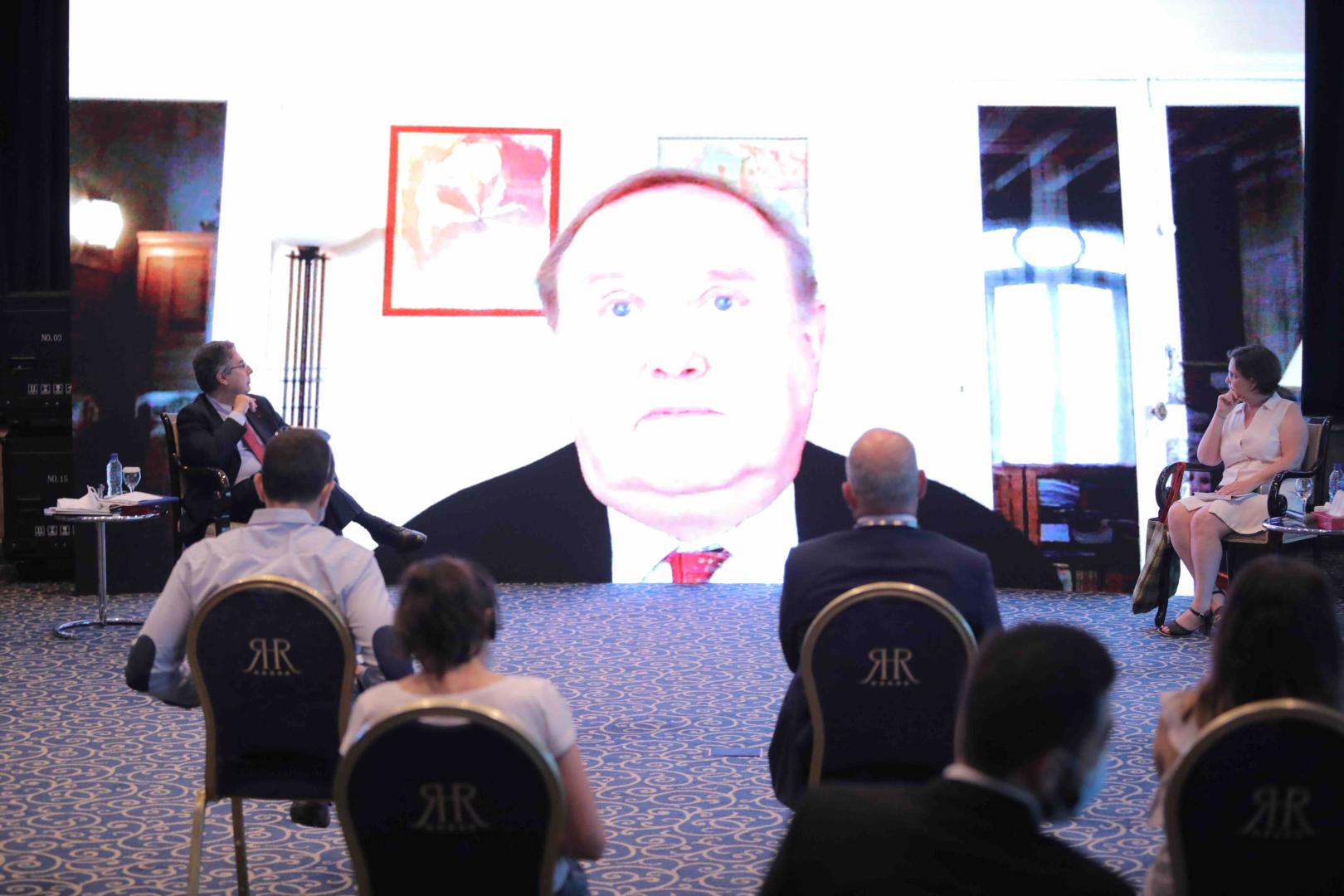 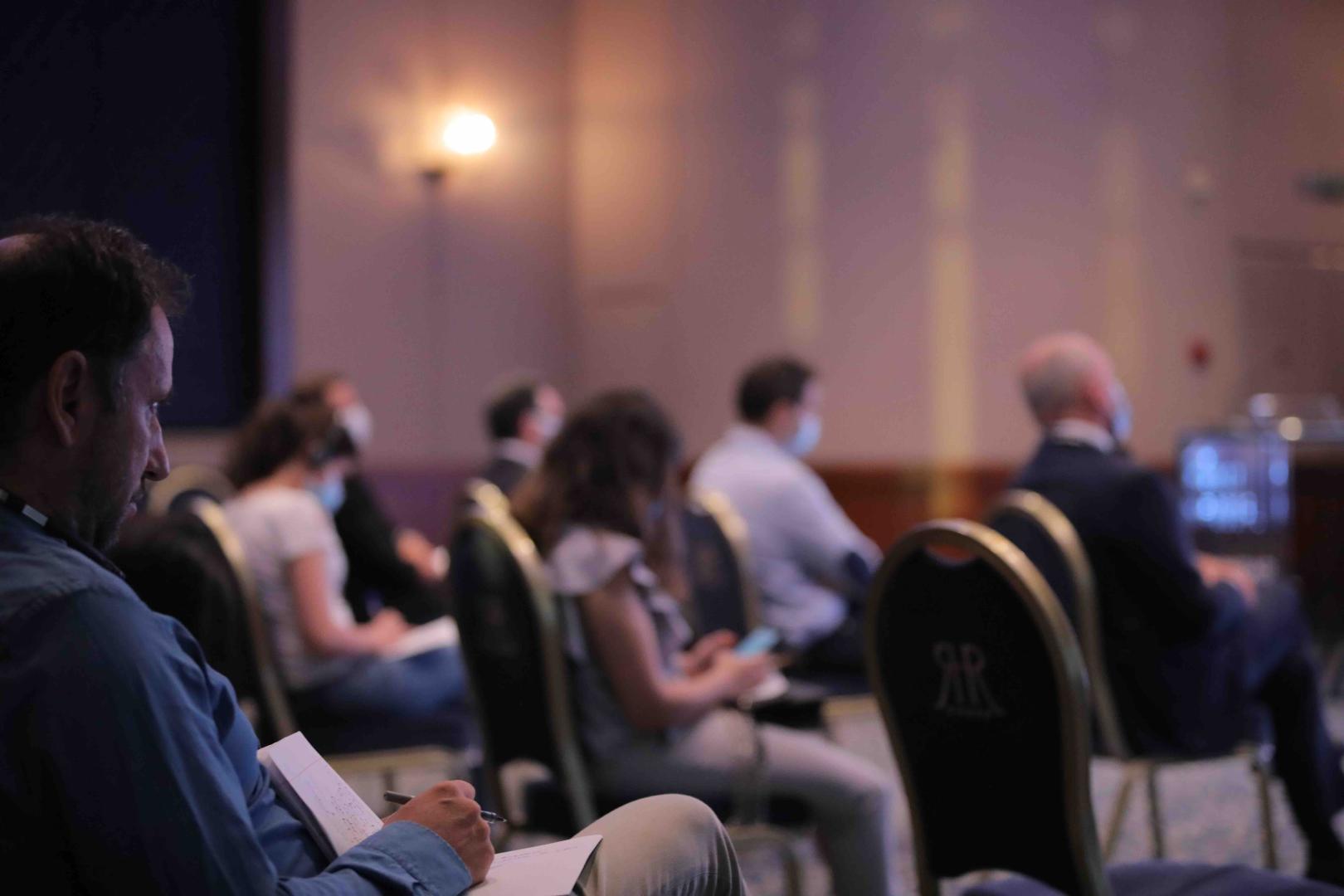 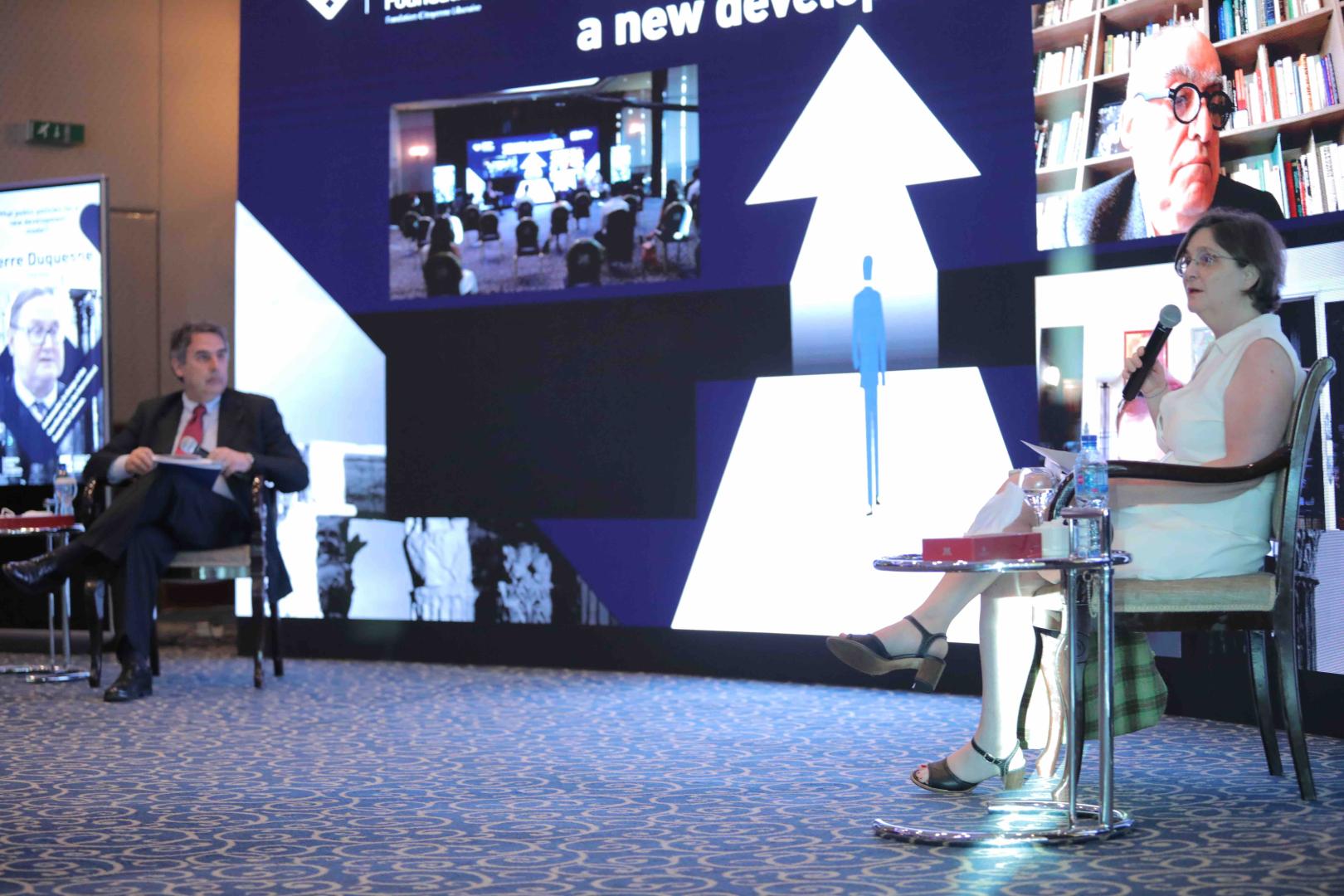 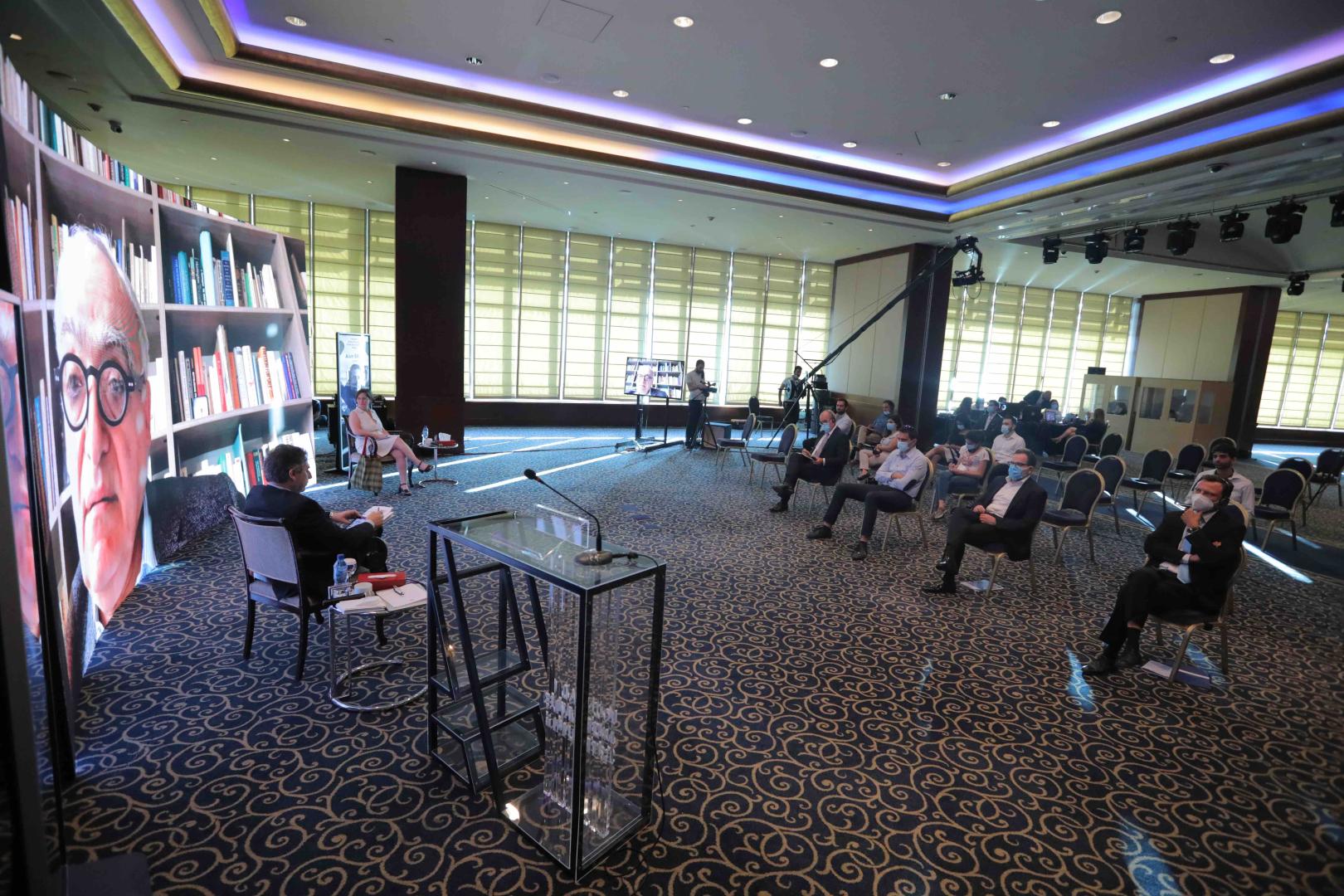 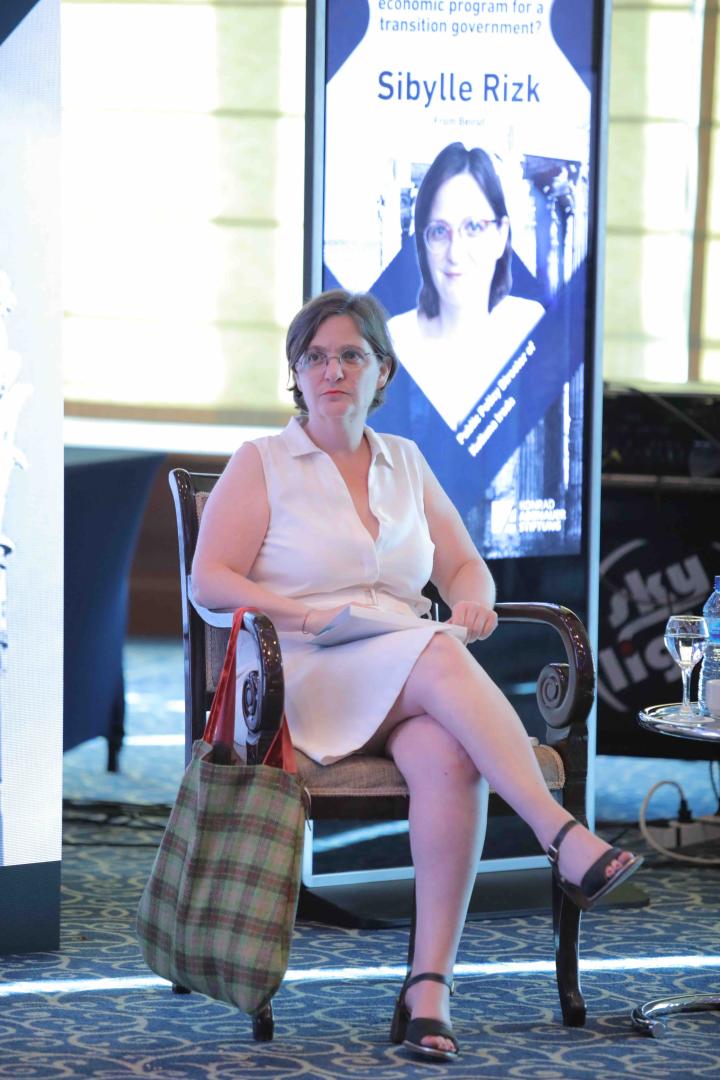 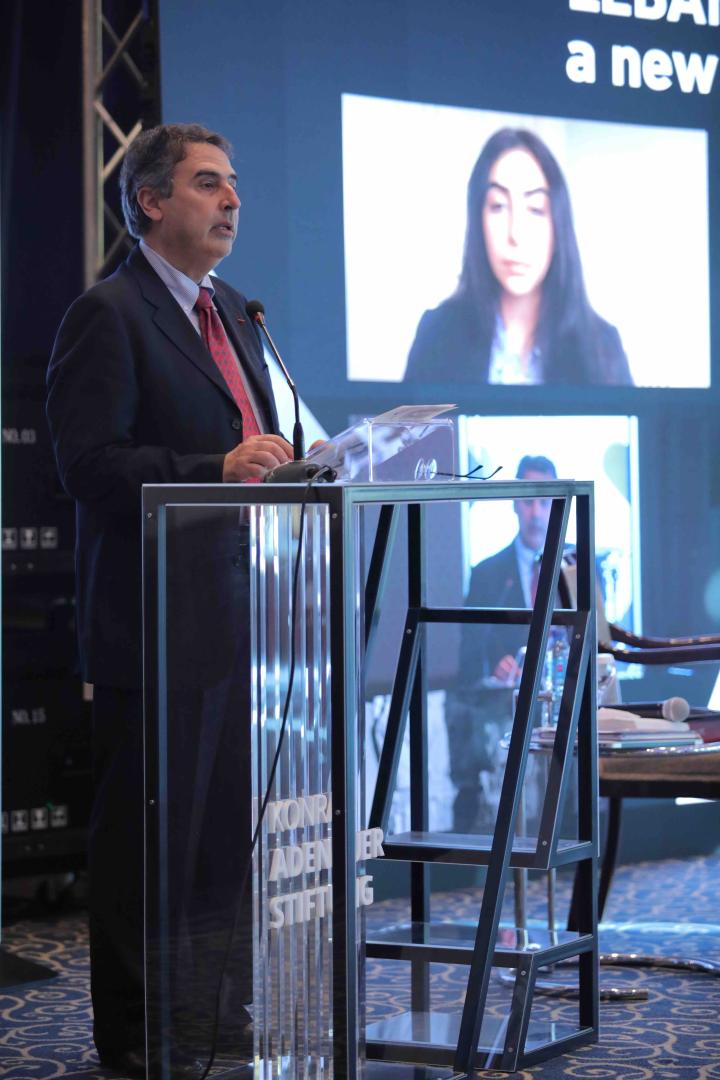 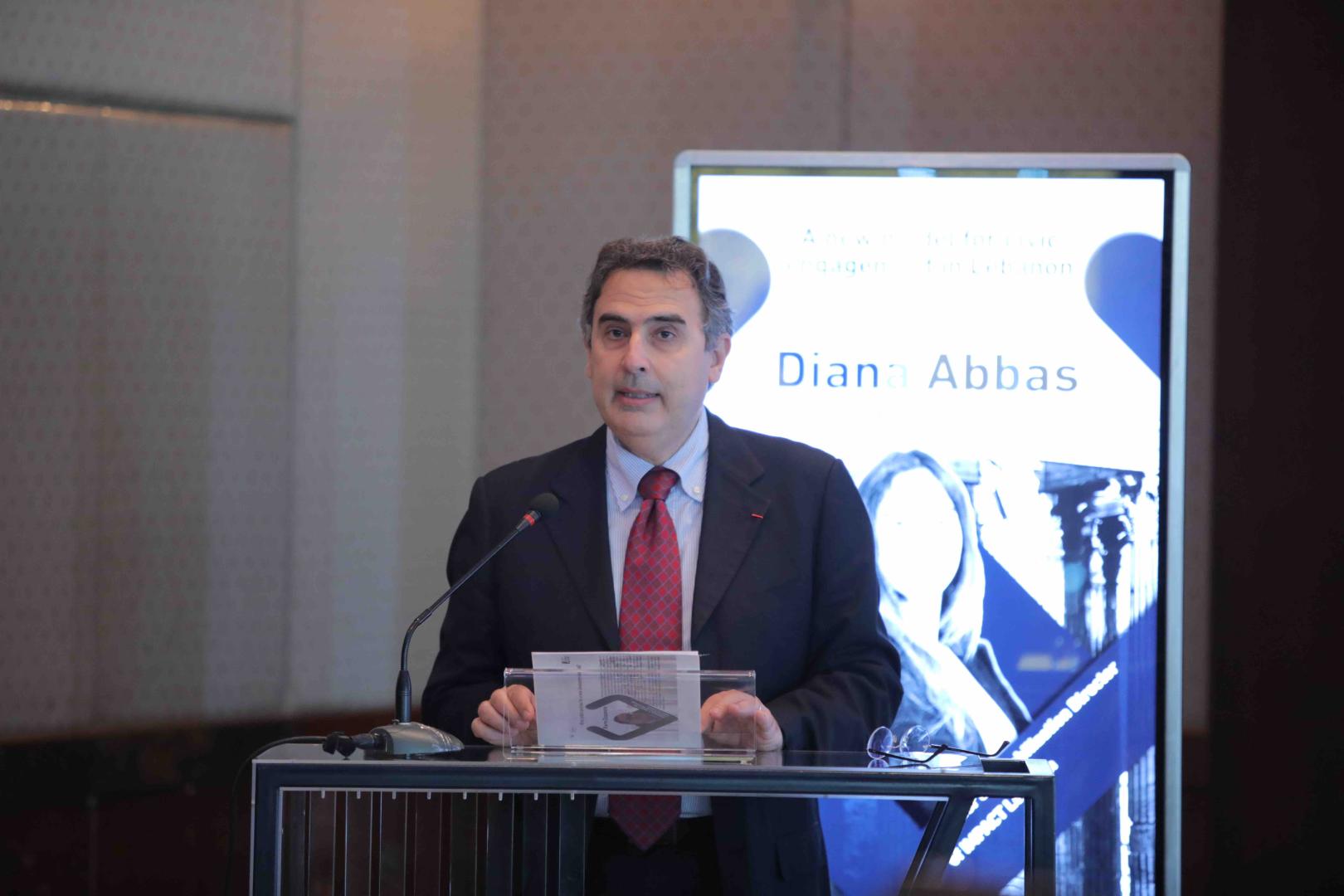 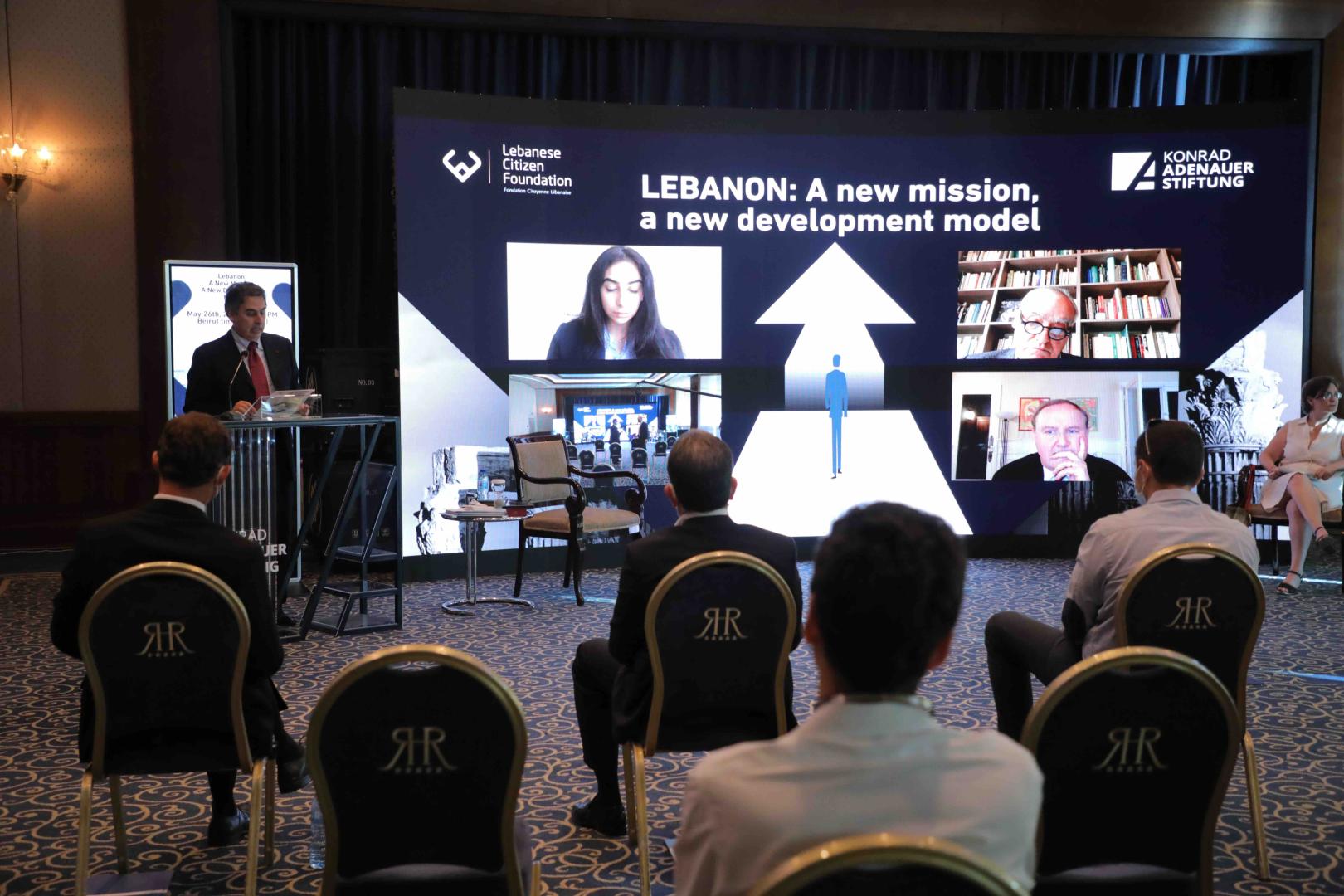 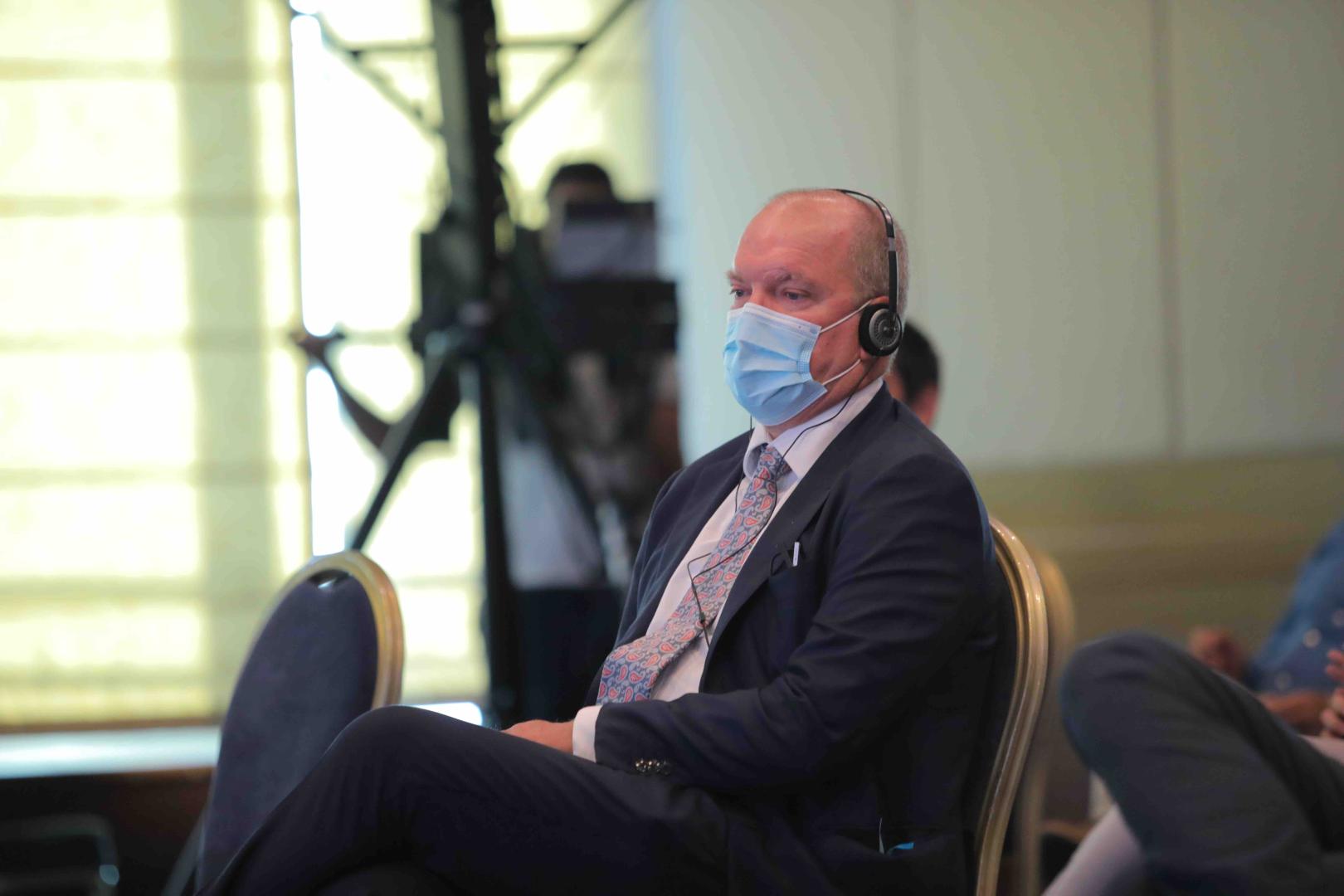 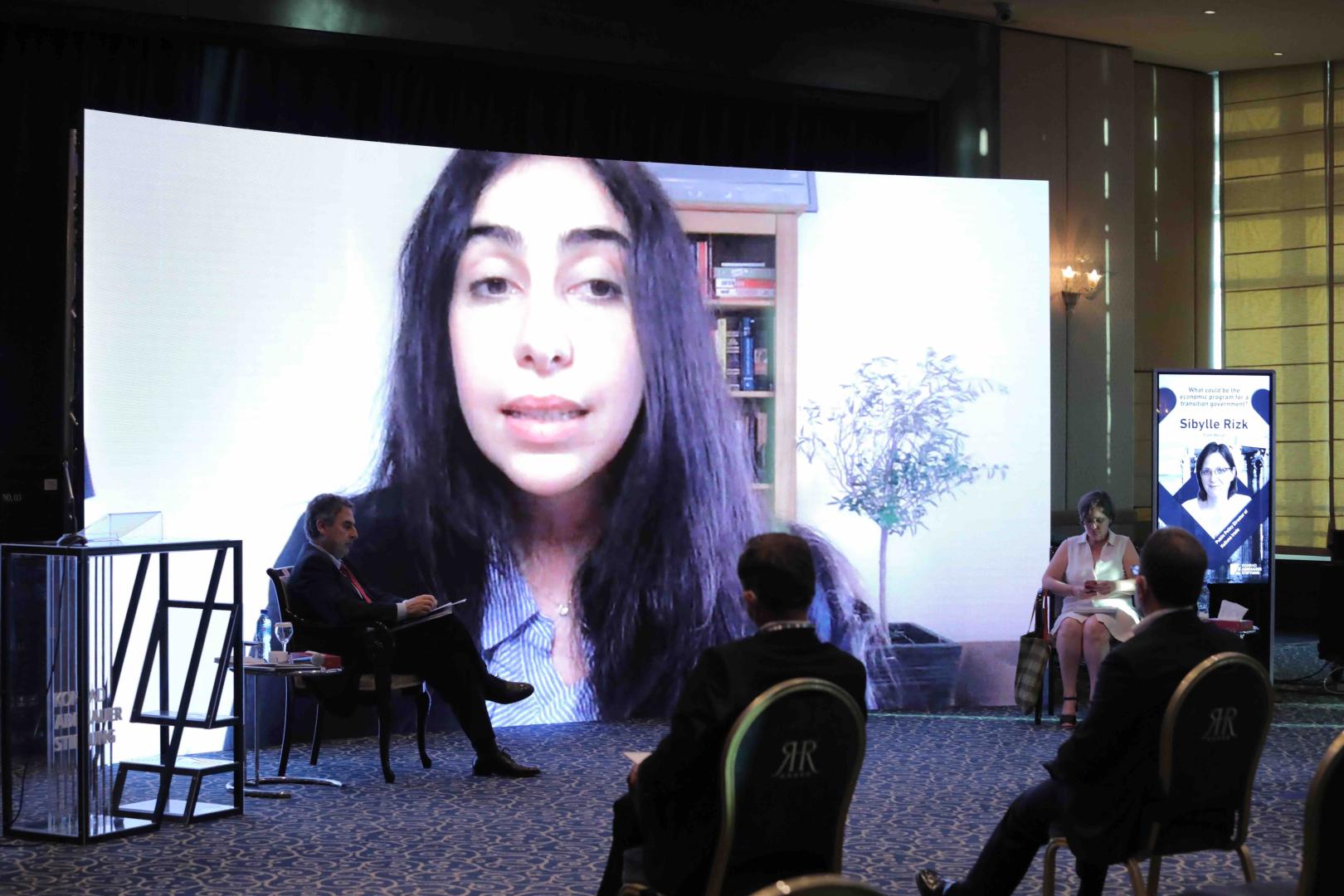 Lebanon is in an existential crisis. This is reflected in the collapse of its economy, major social and demographic upheavals and a questioning of the power system in place since the end of the war. This power system is based in particular on a politico-financial oligarchy with communitarian, confessional and militia components. It has monopolized the institutions of the state to the point where Lebanon now ranks, a hundred years after its creation, in the unenviable category of failed states, with all the risks entailed.

Rebuilding the state is therefore a priority. Unstructured popular movements and citizens in search of renewal are looking for ways to embark on this path. This also implies mobilizing the tools of non-partisan thinking and public action.

Accordingly, the Lebanese Citizen Foundation , in collaboration with the Konrad Adenauer Foundation in Lebanon organized a hybrid webinar and a panel of international and local experts in Finance and Economics.

The discussion intended to engage the Lebanese civil society in a reflection process on various issues such as decentralization, restructuring of the banking sector, or the need for a fair taxation policy. Interaction was made possible between participants and the audience, allowing for a constructive, balanced exchange of ideas on the needs and possibilities raised by the Lebanese crisis. Interventions were organized along the following framework:

-What public policies for a new development model?

-A country in search for a mission: Put Lebanon back on the Map

-What could be the economic program for a transition government?

-A new model for civic engagement in Lebanon