The Konrad Adenauer Foundation and Maison du Futur organized the annual conference “Rethinking Lebanon” on June 17, 2022 in collaboration with “Institute of Research and Studies for Mediterranean Middle East” and the Municipality of Bikfaya.
27. Juni 2022 Bestellinformationen 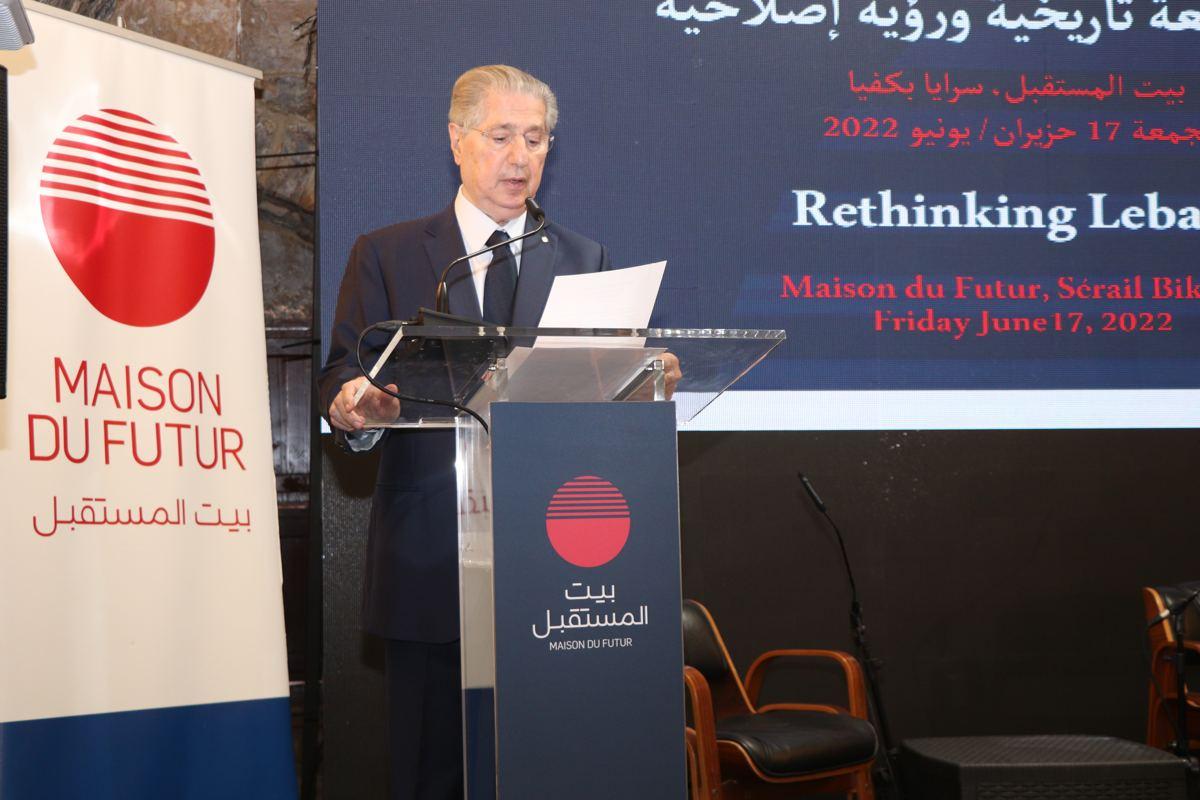 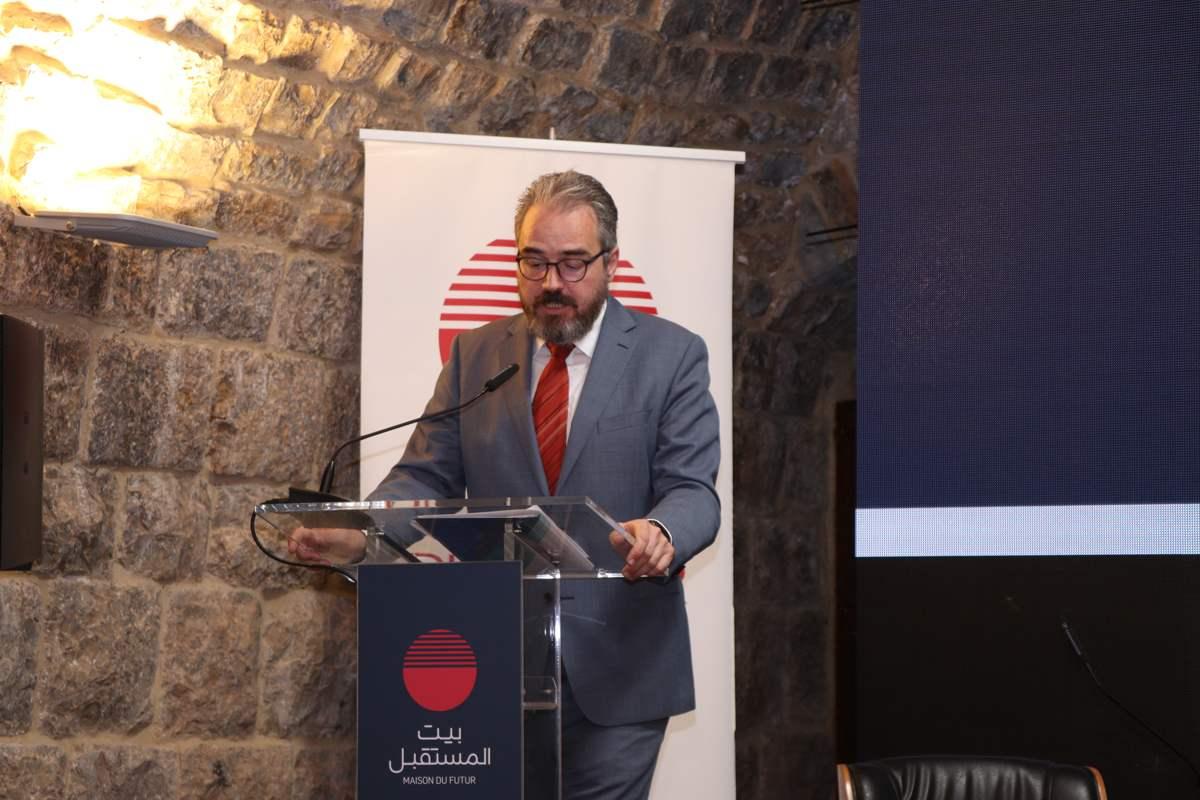 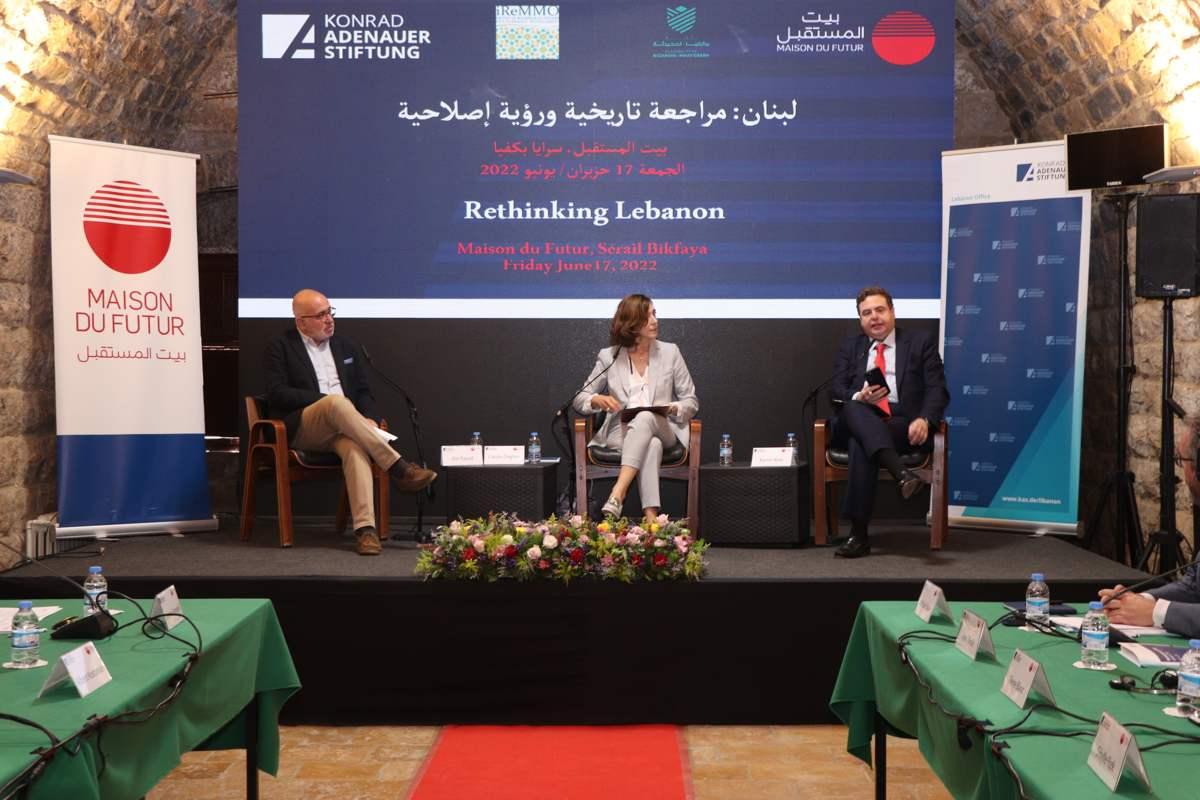 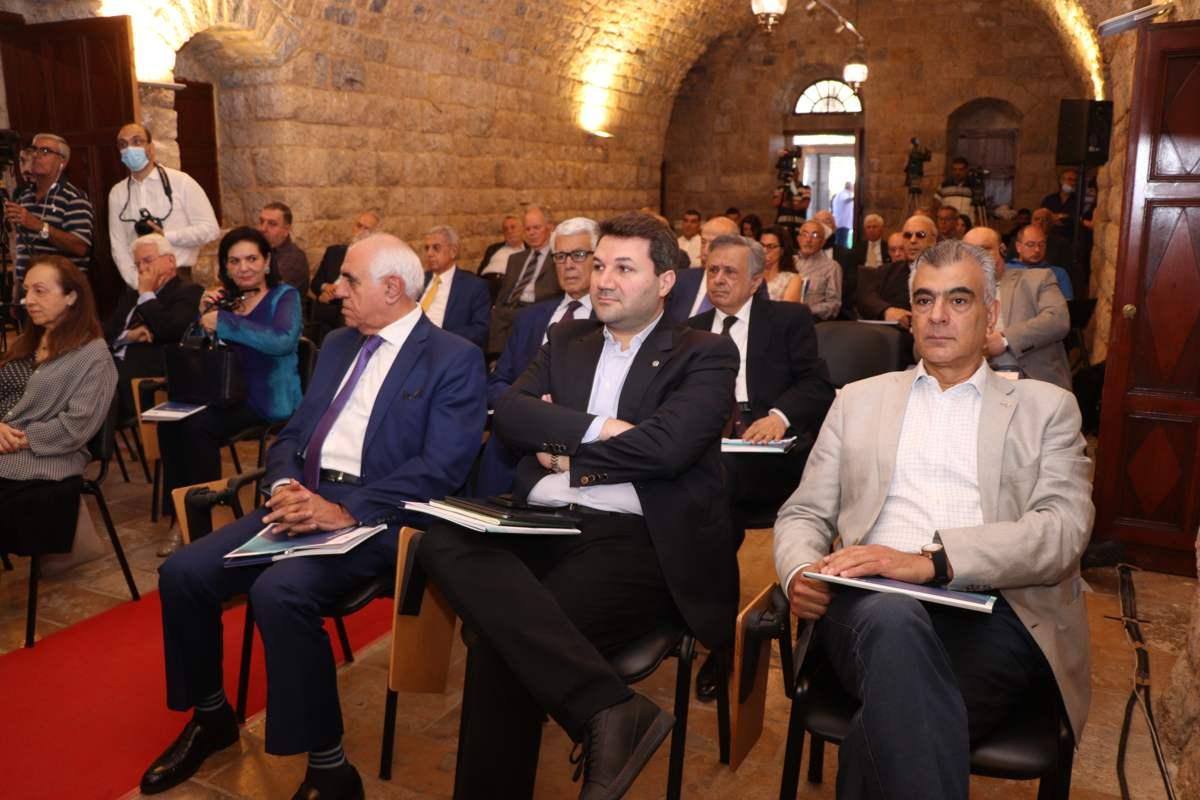 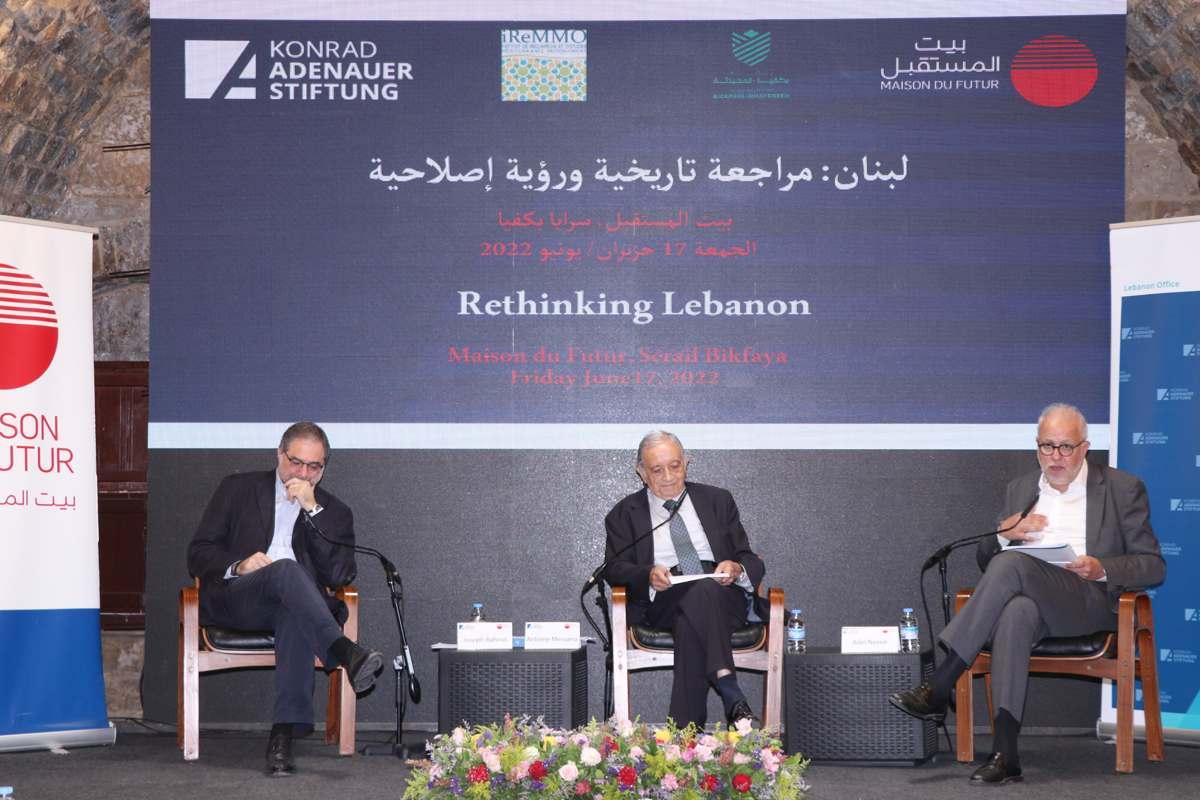 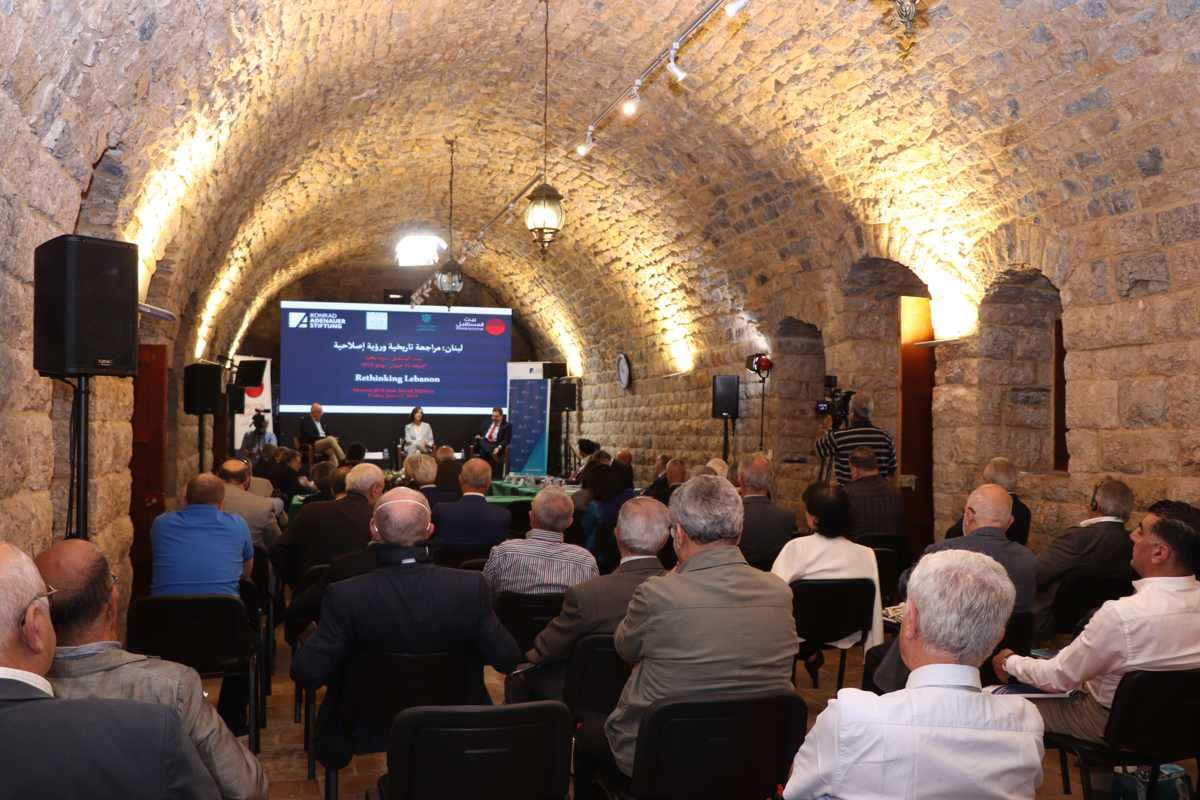 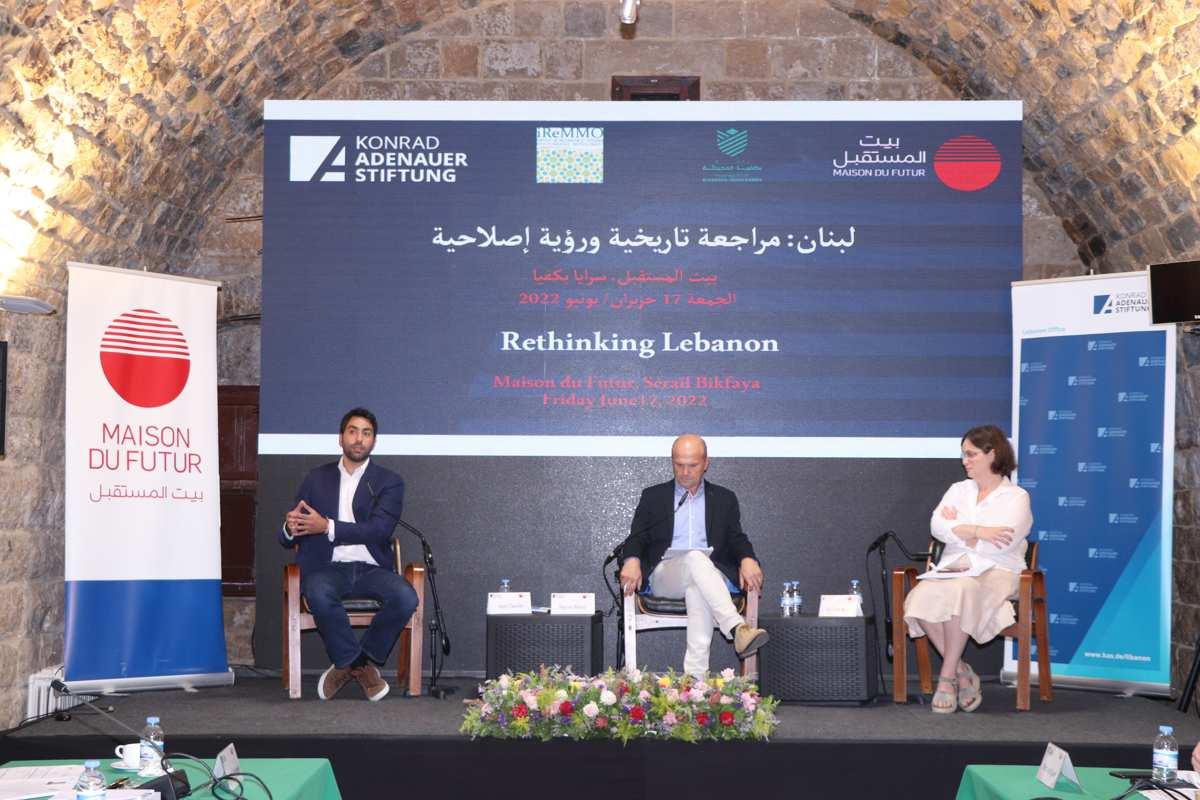 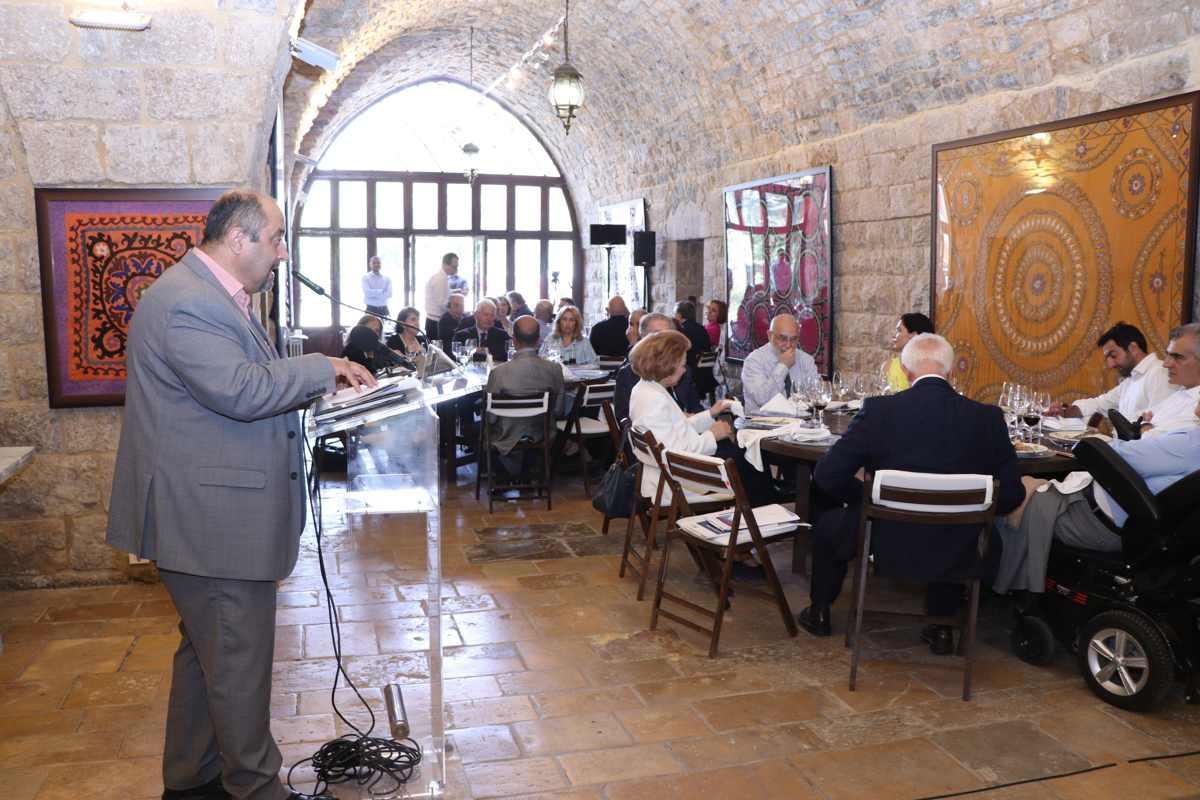 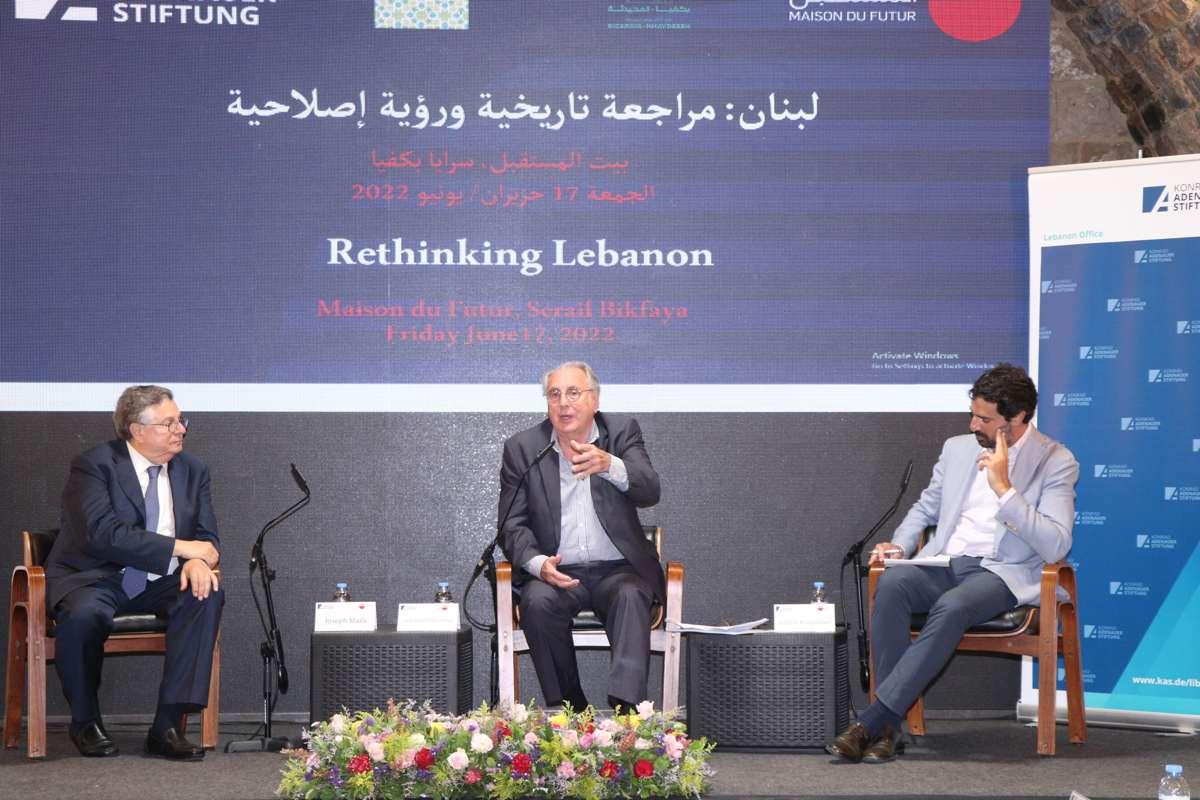 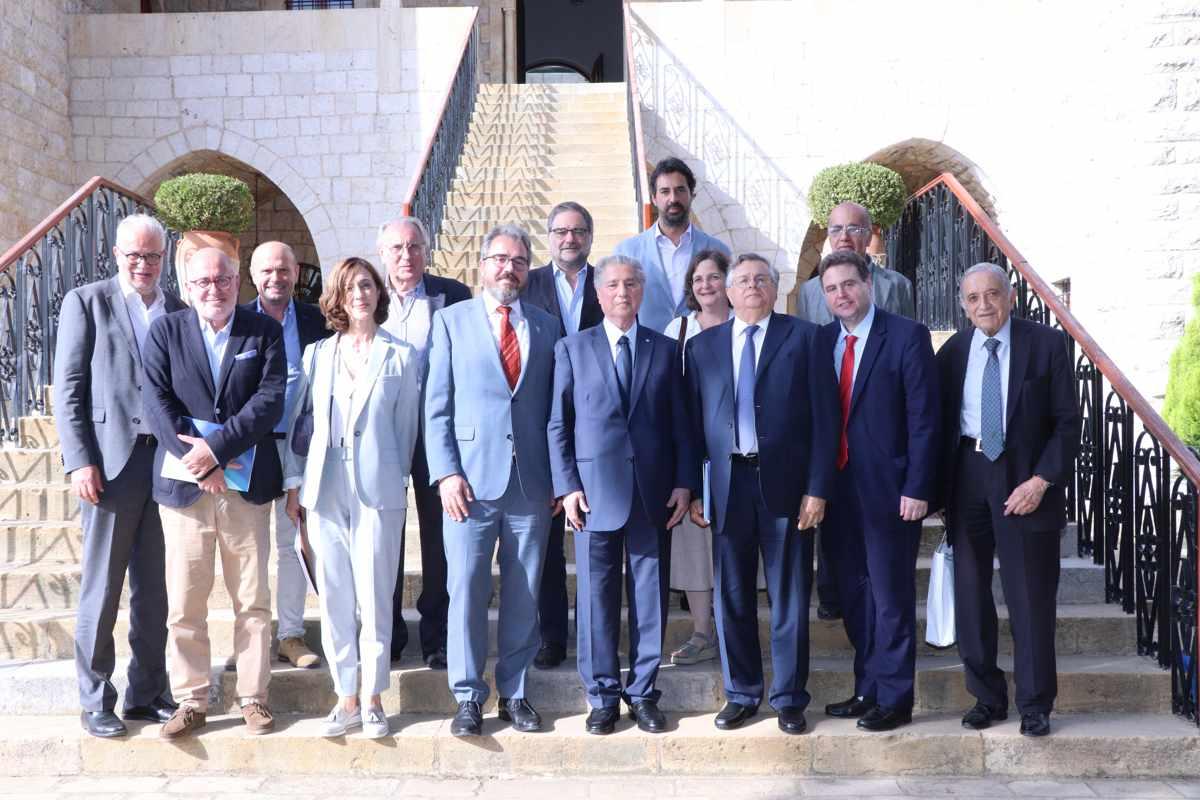 Lebanon is going through unprecedented times with a political crisis as well as an economic and financial collapse, which is even worsened by the Covid-19 pandemic and the Beirut Port Blast. Therefore, a discussion on how to rebuild the state is essential.

The conference aims to conduct a comprehensive review of the state’s reality and proposes a new intellectual paradigm through proposals that mimic society and the economy. It also presents a range of concepts that pave the way for a road map towards a promising and constructive future for Lebanon.

The conference included a series of lectures that reflected a review of the Lebanese situation. At the opening of the conference, President Amine Gemayel considered that " the historical review and the reformist vision of Lebanon is not an easy industry, especially after the tragic conditions have reached what they have reached, to the point that the Lebanese have reached a degree of confusion and question about whether Lebanon is still able to rise one day from its crisis."

Mr. Michael Bauer emphasized "that the priority is to save  the country from the economic and financial collapse, and the conference's success is to bring forth initiatives and ideas on how to address problems in Lebanon related to the economic system, political sectarianism, effects of regional tension and foreign interferences, and offering appropriate solutions in this regard."

The lecturers ended up proposing practical solutions for the advancement of Lebanon based on a review of the founding principles of the state, and the existential problems that obstruct the work of institutions and impede the path of democracy and the liberal economy, which played a leading role in the region.