The Governance, the Lebanese Way 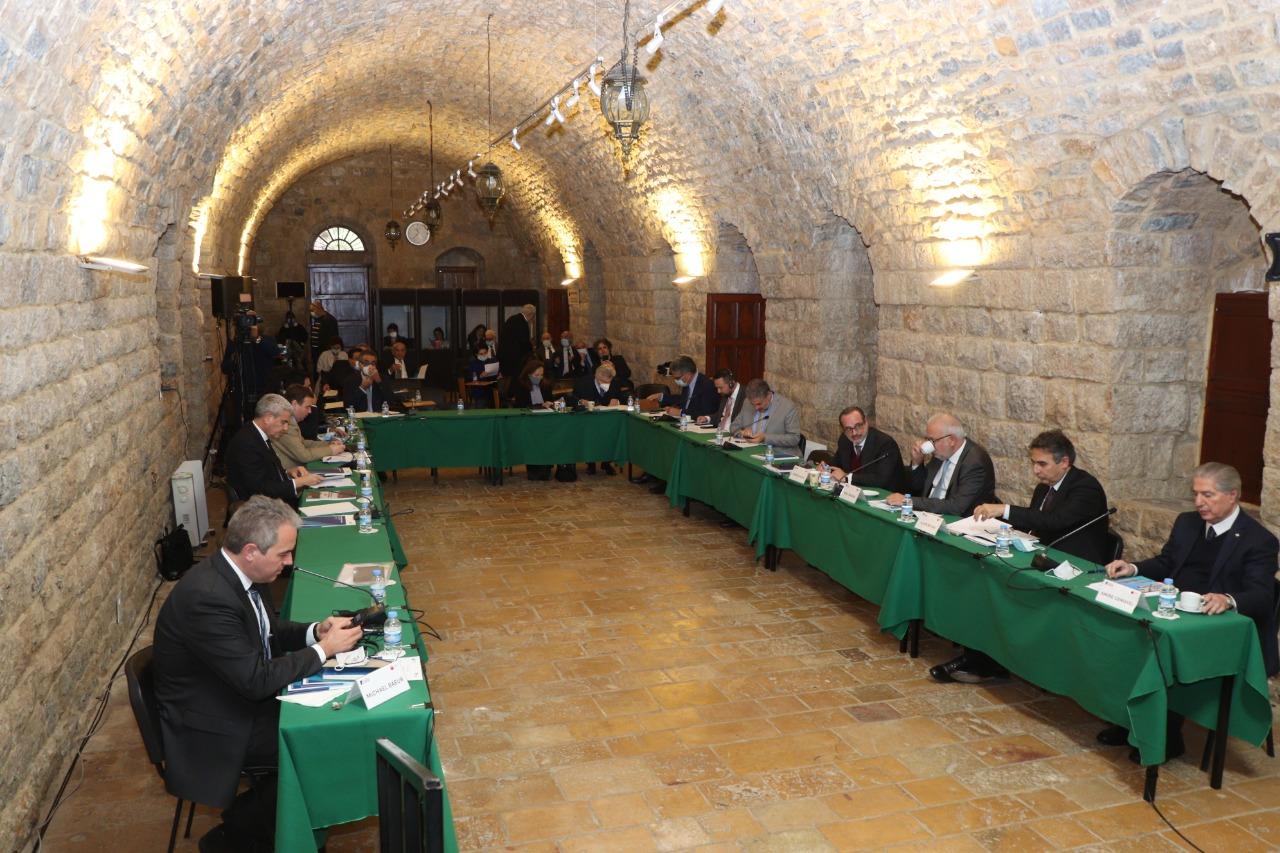 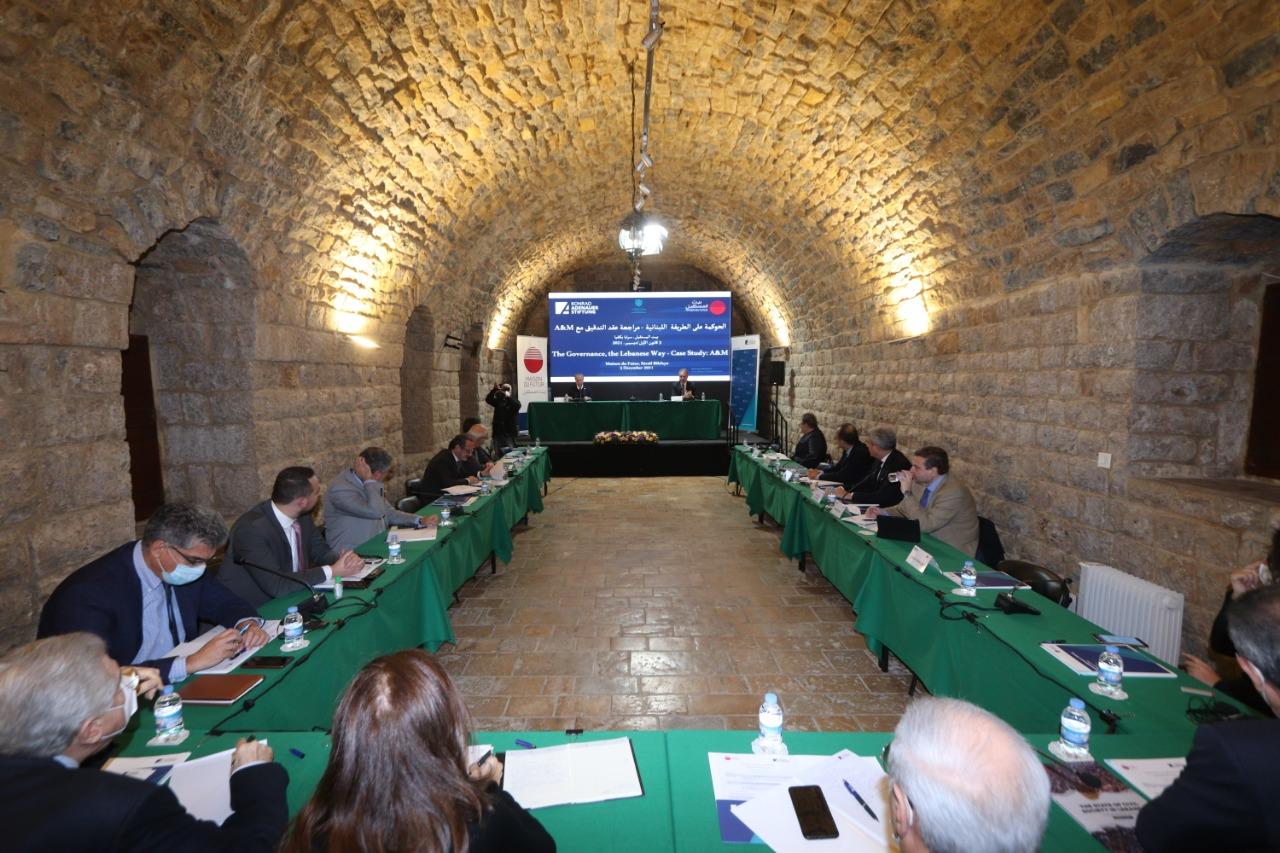 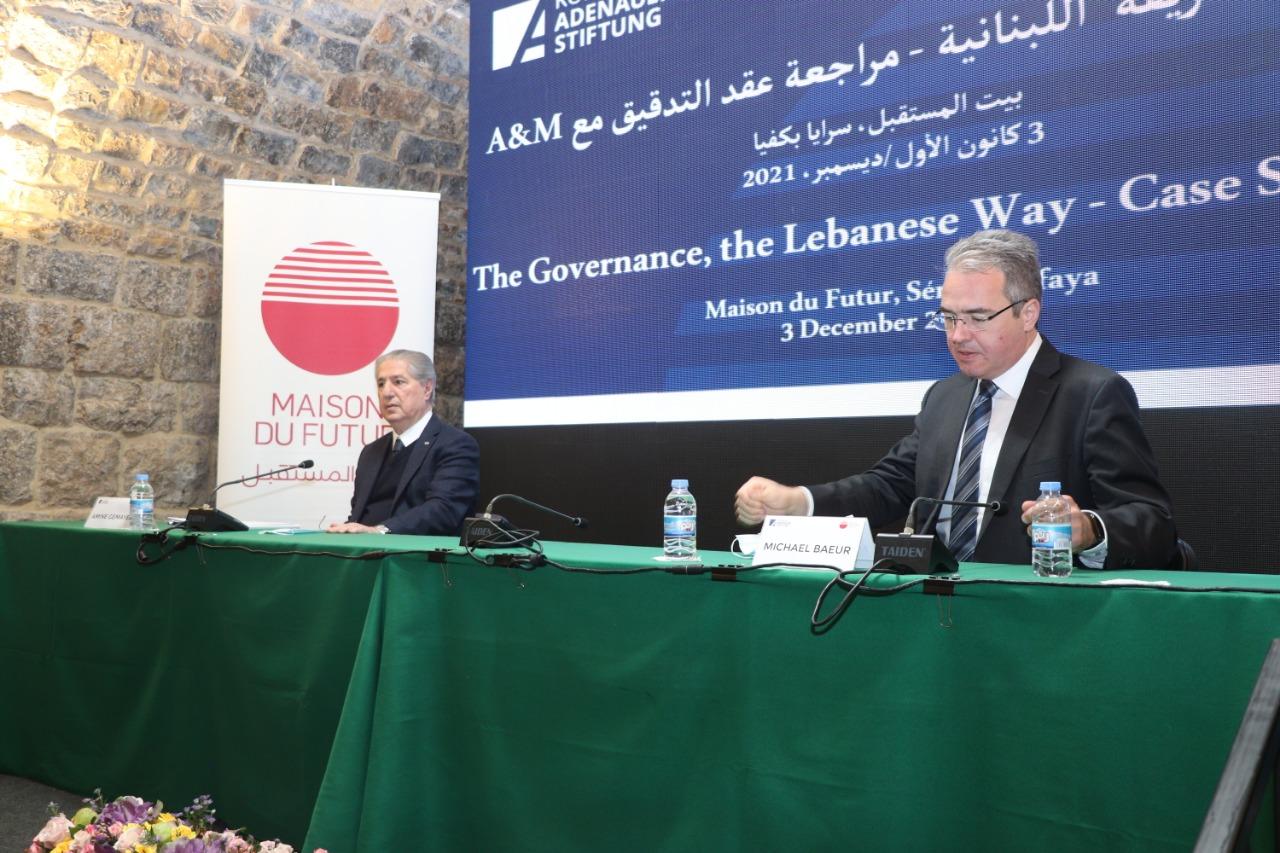 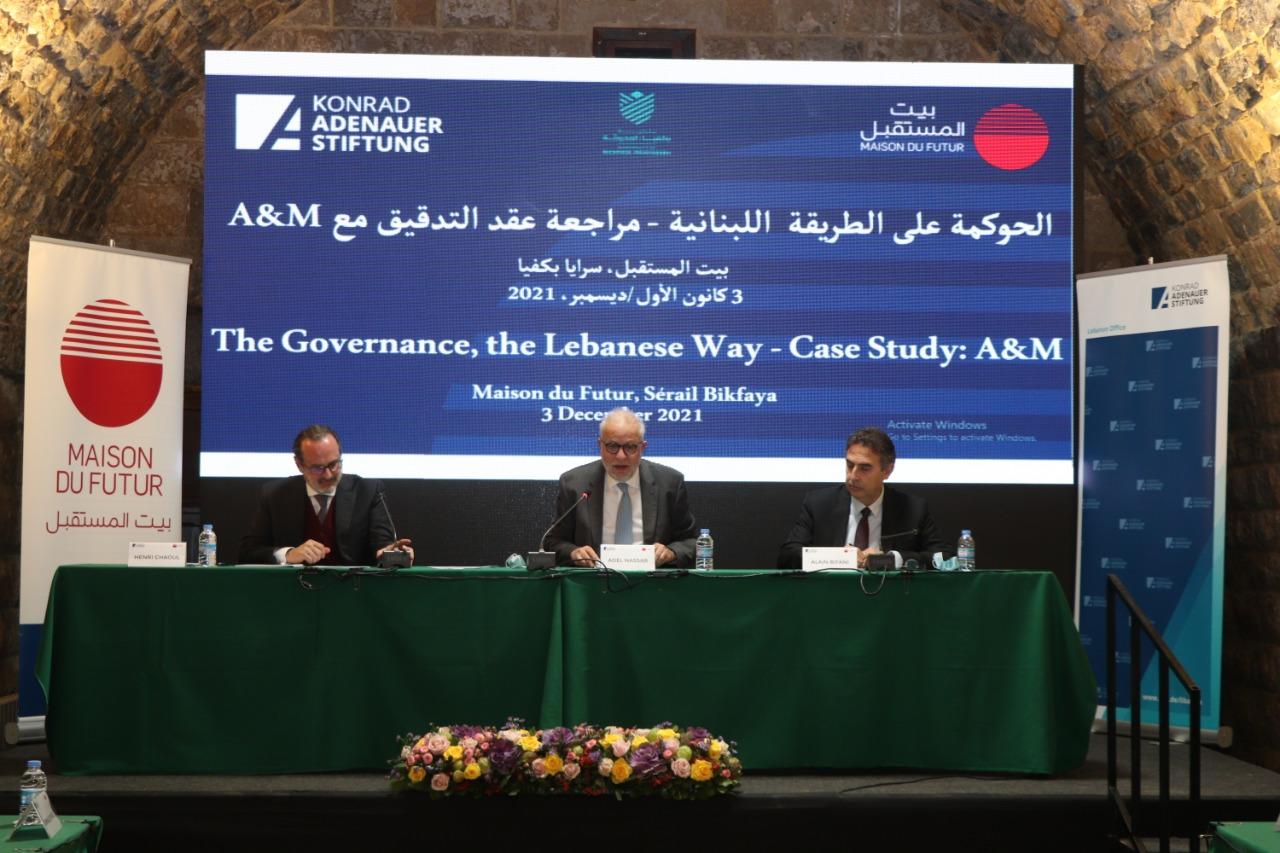 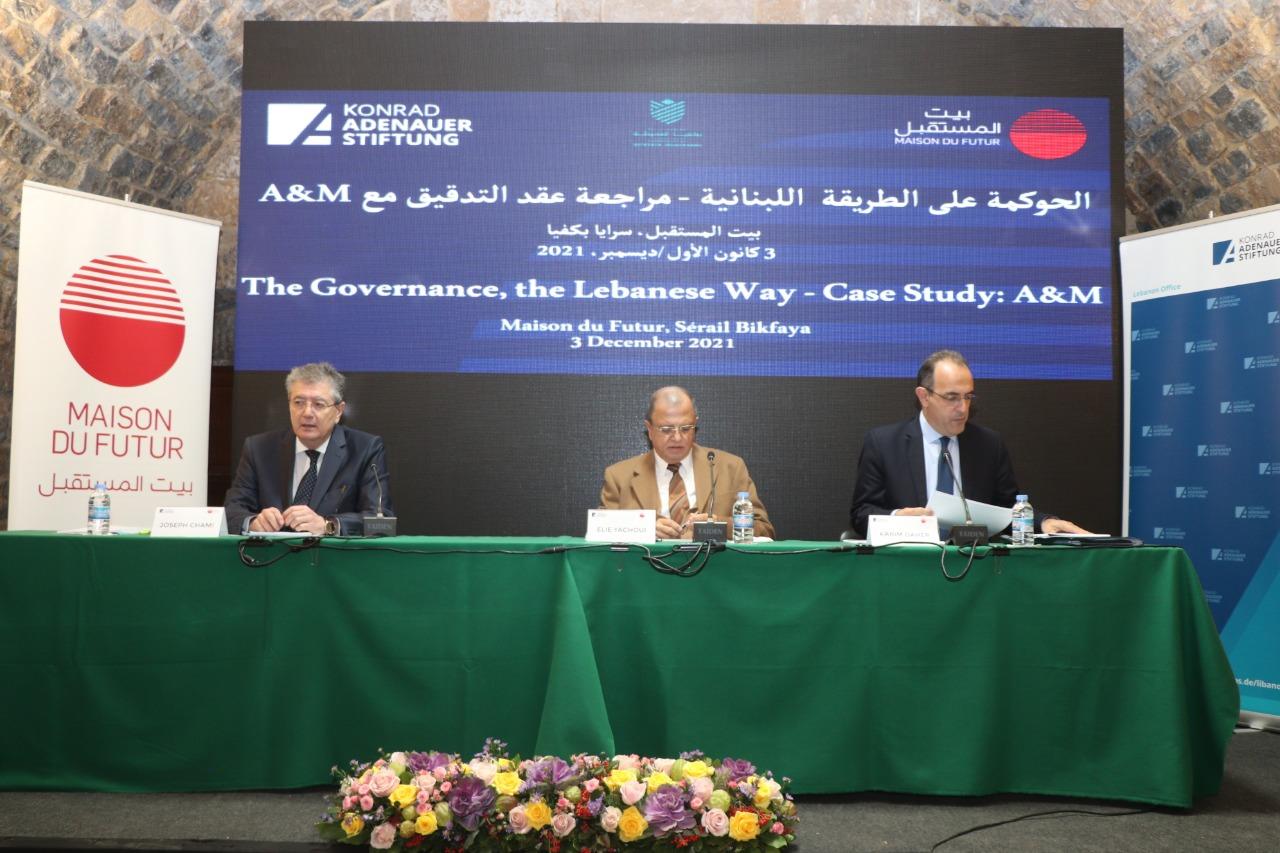 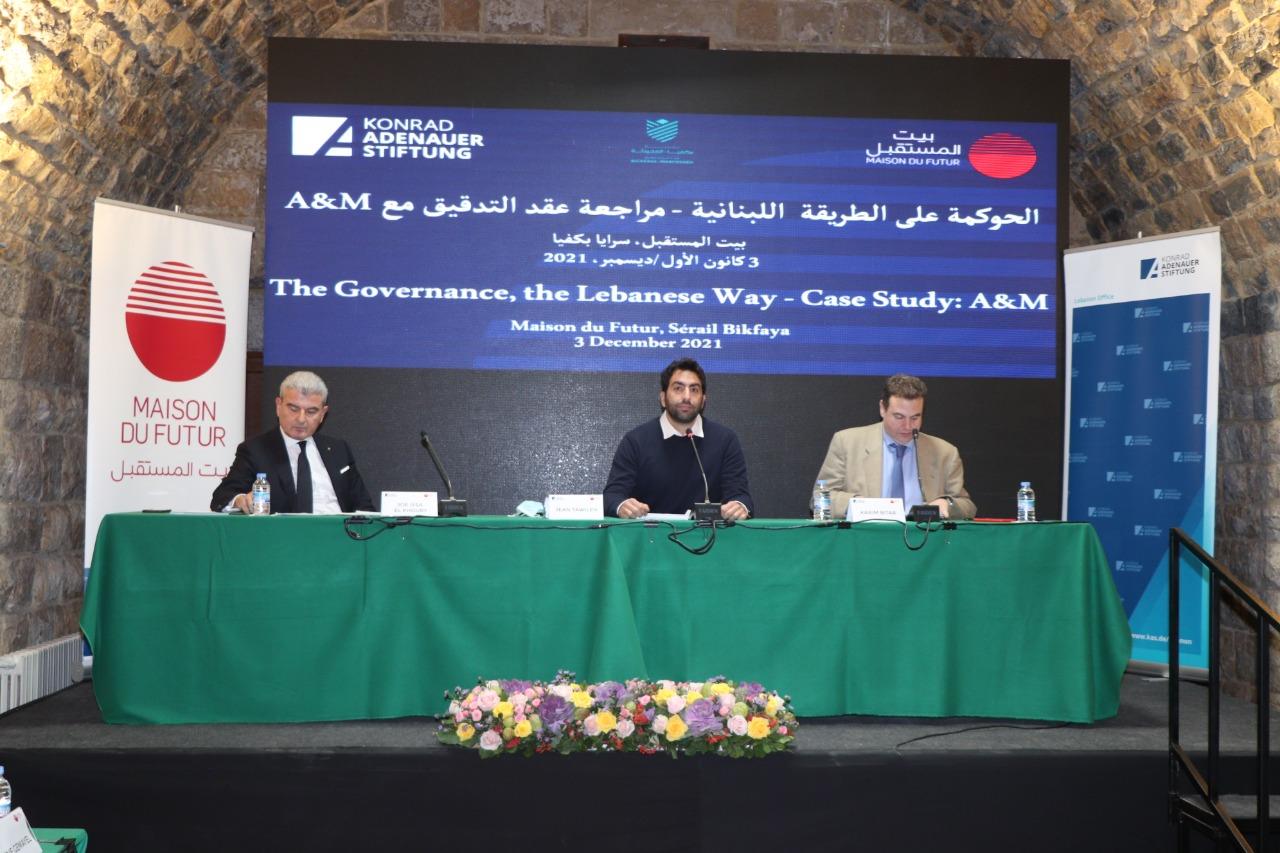 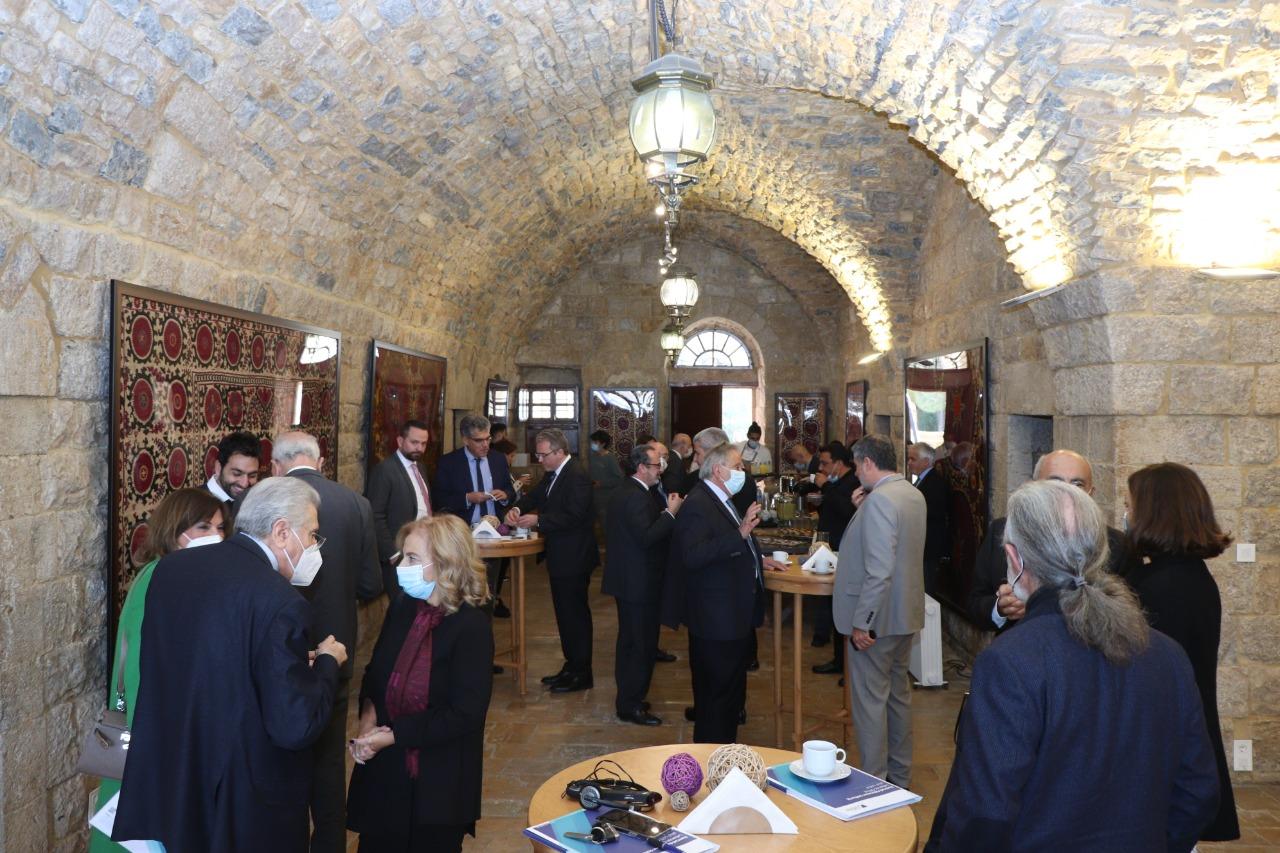 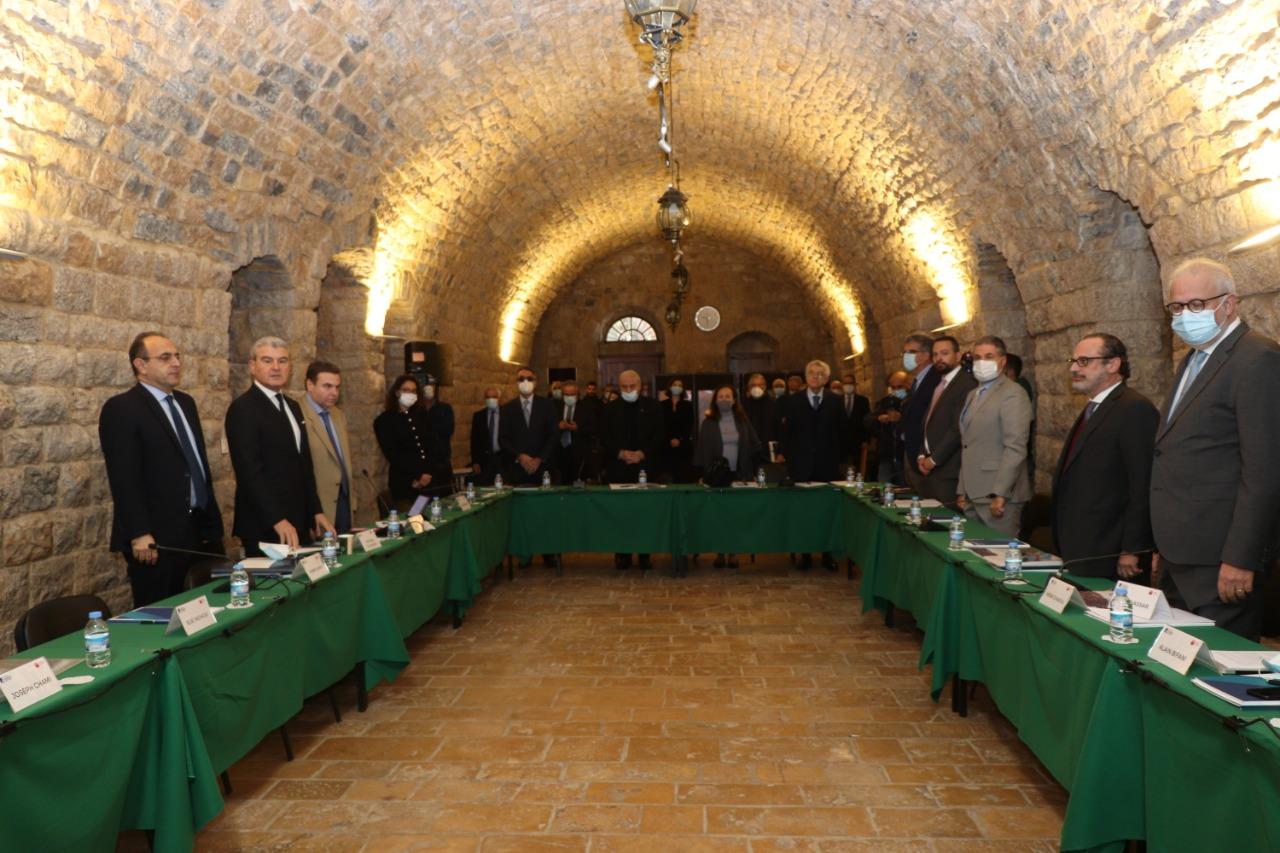 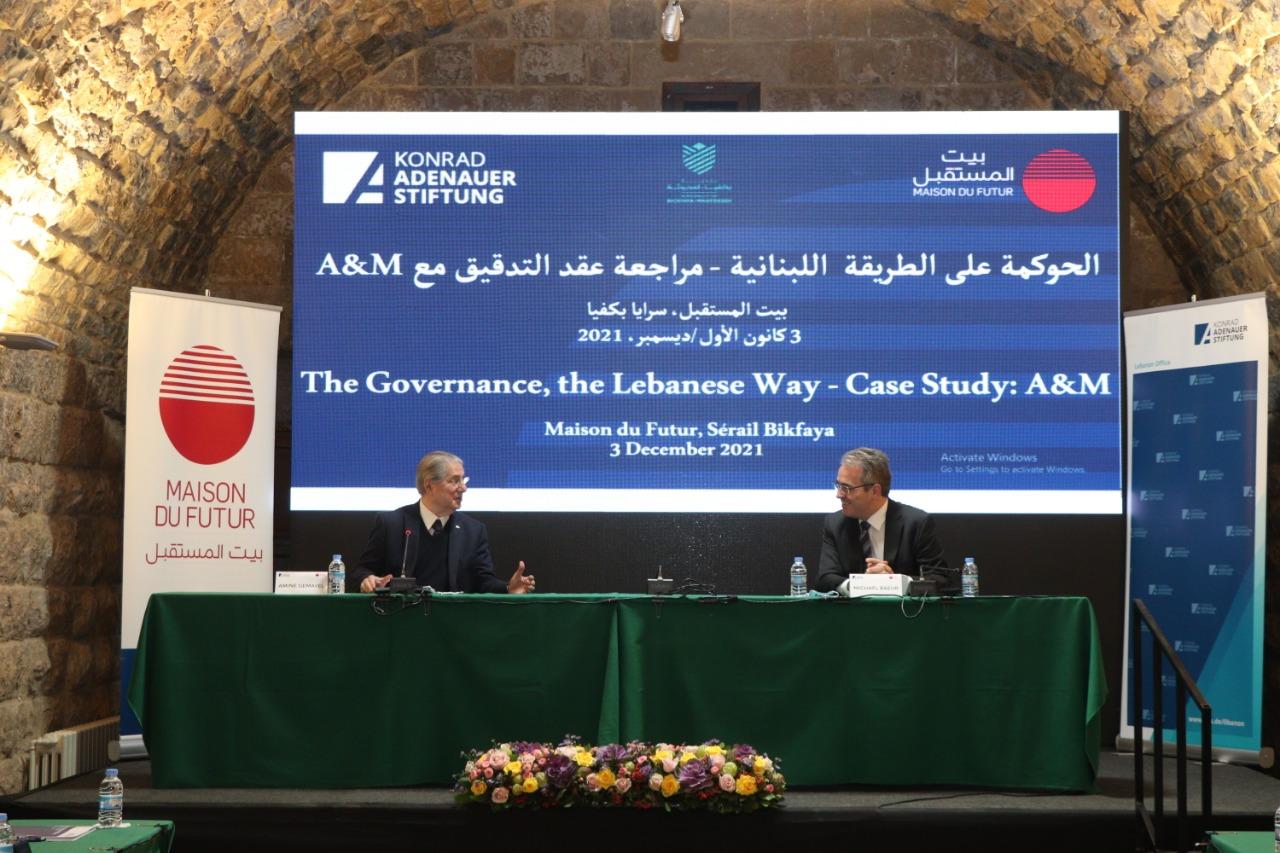 Needless to reiterate that the principles of good governance and transparency are seldom if ever applied in Lebanon.  This not only constitutes a detriment to Lebanon’s eroded democratic system, but most gravely, today, it hinders the government’s ability to build relations and to cooperate constructively with the international community and its institutions.

Against the backdrop of chaos and financial meltdown, and in an attempt to salvage a remnant of credibility, the Lebanese Government concluded recently an agreement with global consultancy firm Alvarez and Marsal, aimed presumably at conducting a forensic audit of Banque du Liban (BDL).

On the 3rd of December 2021, Maison du Futur (MdF) and Konrad-Adenauer-Stiftung Lebanon Office (KAS) organized a roundtable with different experts to share with us their views and assessment on the proceeding related to the forensic audit and critically evaluate what could and should be done. Moreover, to discuss a new model and a new approach for the Lebanese economic and finical model.

The roundtable was inaugurated by the founder and president of the Maison du Futur (MdF), President Amin Gemayel, who emphasized that the issues of sovereignty and governance are among the constants of the work of the MdF, which creates a space for free dialogue for all Lebanese.

President Gemayel said that bad governance or the absence of governance remains a scourge that must be removed, but it is not an inevitable fate. President Gemayel touched on the real circumstances that led the state to exclude the auditing company "Kroll", and those concerned intervened to formulate a carefully drawn up contract to secure political protections. He asked about the readiness and ability of the Lebanese judiciary to initiate the trial of those whose responsibility is proven, if the scrutiny is allowed to identify criminal cases, pointing out that the obstacles placed before the judicial investigator in the crime of the port explosion do not bode well. President Gemayel concluded by saying that this conference is to dispel the illusions that the authority has sold us.

The resident representative of the Konrad-Adenauer-Stiftung (KAS), Michael Bauer announced that this conference with our partner, MdF, focuses on the criminal audit of central bank accounts and public finances.

He stressed the mission and vision of KAS in work, cooperation and dialogue with partners, and one of its goals is to support efforts towards political reform in the world, and to strengthen the principle of good governance and the rule of law.

Bauer pointed out that Lebanon is suffering from an unprecedented crisis at the political, economic and social level, considering that the first step in the path to address this crisis lies in organizing the internal house by launching reforms and auditing the accounts of the Central Bank.

The three sessions of the conference dealt with all aspects of the contract signed between the Lebanese state, Alvarez and Marsal Middle East.

The first session, which discussed " The Lebanese Context and the A&M Deal ", was attended by the Former Director General of the Ministry of Finance, Alain Biffany, and the Former Advisor to the Lebanese government, Dr. Henri Chaoul, and was moderated by Me. Adel Nassar.

The second session dealt with “The Reality of A&M Deal”, in which a member of the Quebec Bar Association, Canada Me. Joseph Chami, and international business lawyer Me. Karim Daher, participated in it, and it was moderated by Professor of Economics Dr. Elie Yachoui.