The “Way Back from Hell” - Auslandsbüro Libanon

The “Way Back from Hell”

The “Way Back from Hell” documentary was screened at Smallville Hotel in the presence of the main casts and producer’ staff, KAS in Beirut, experts, researchers, media professionals and KAS Partners.
11. April 2022 Bestellinformationen 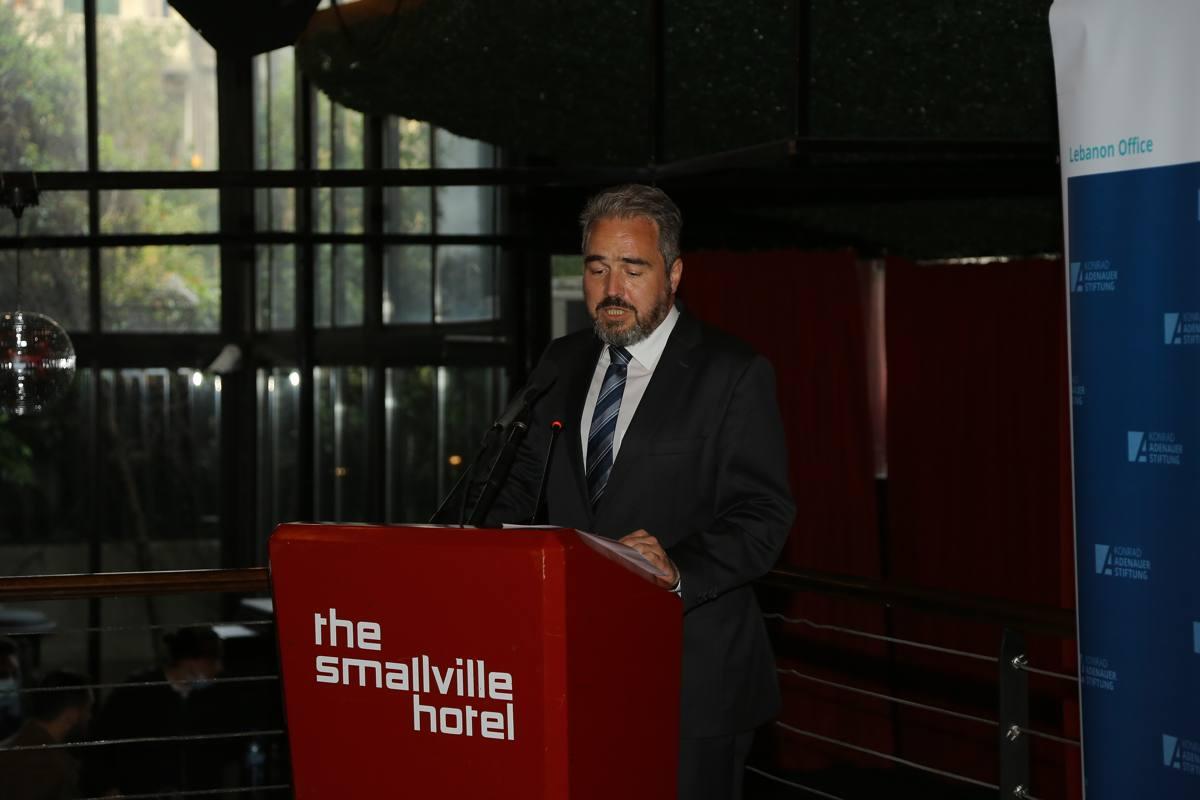 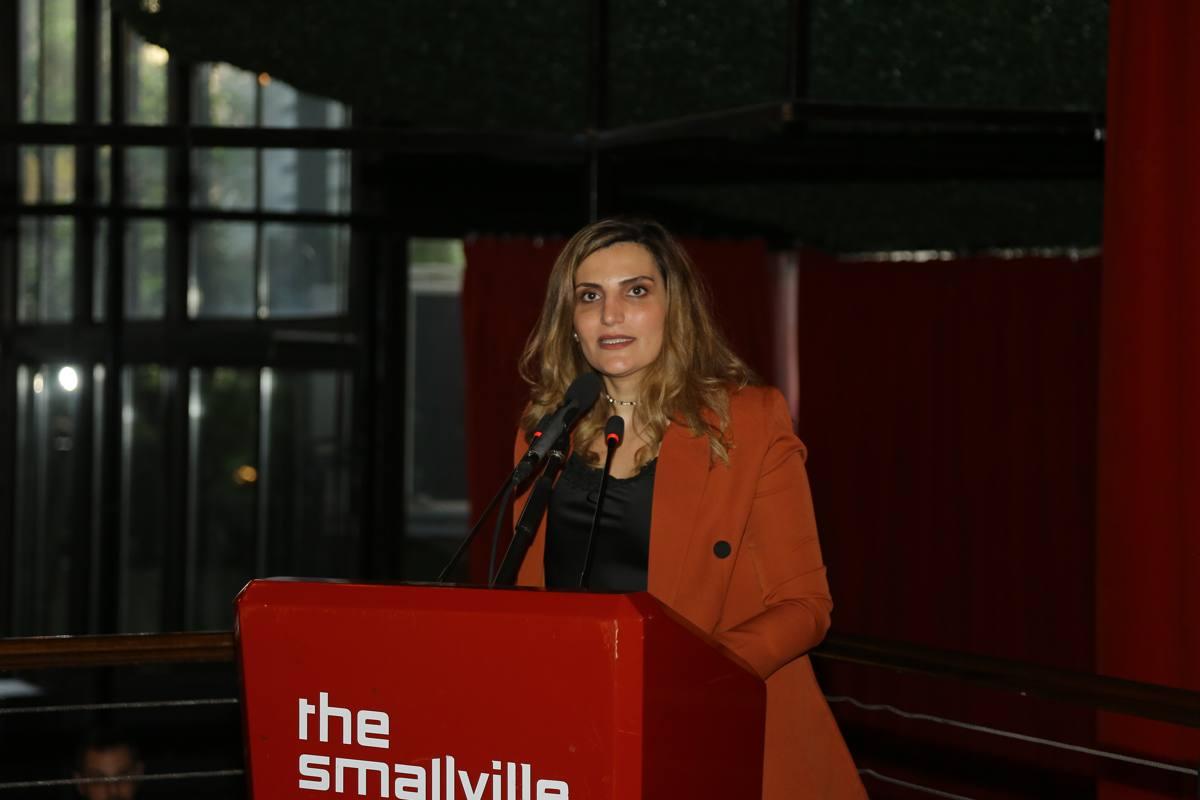 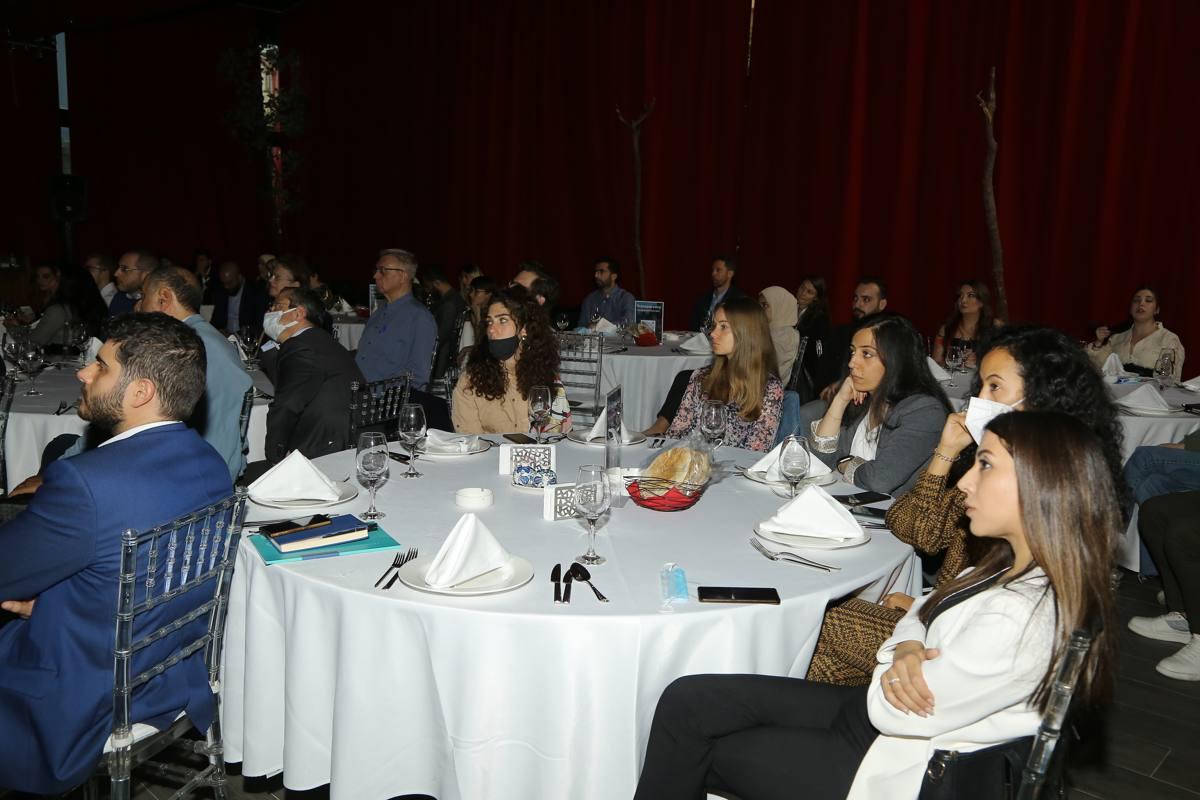 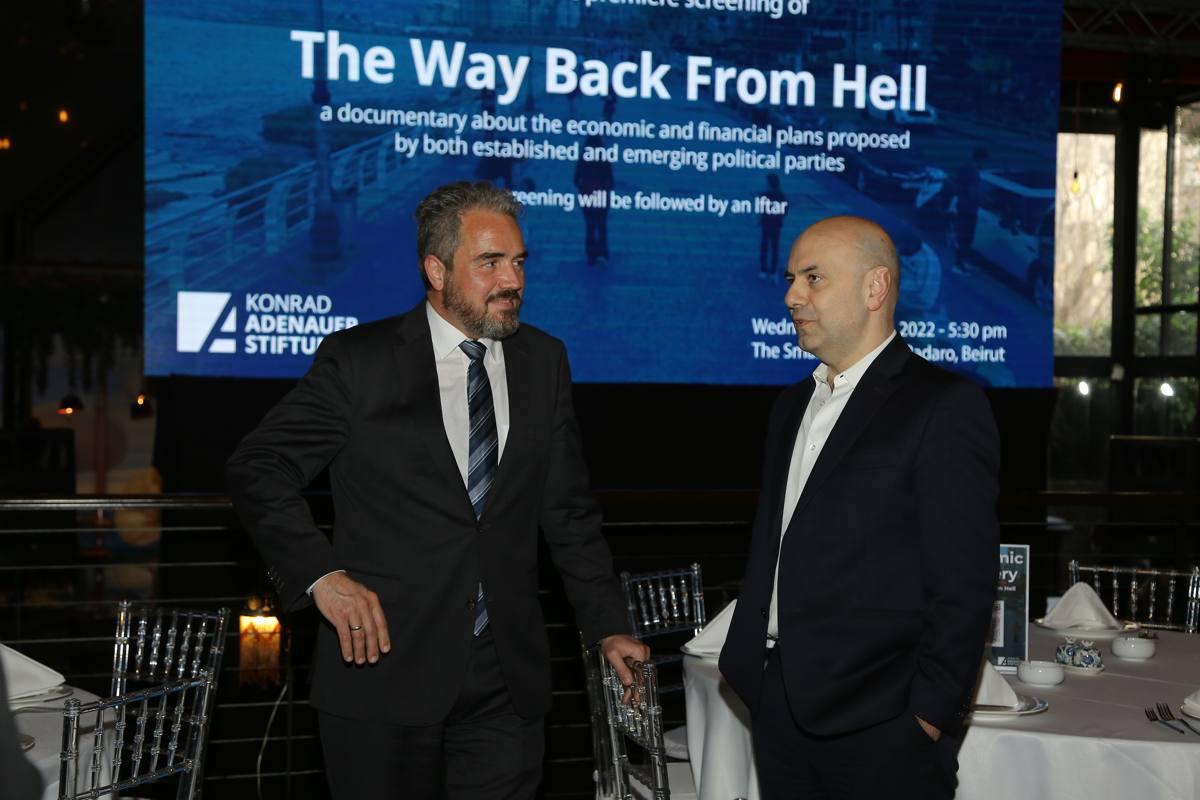 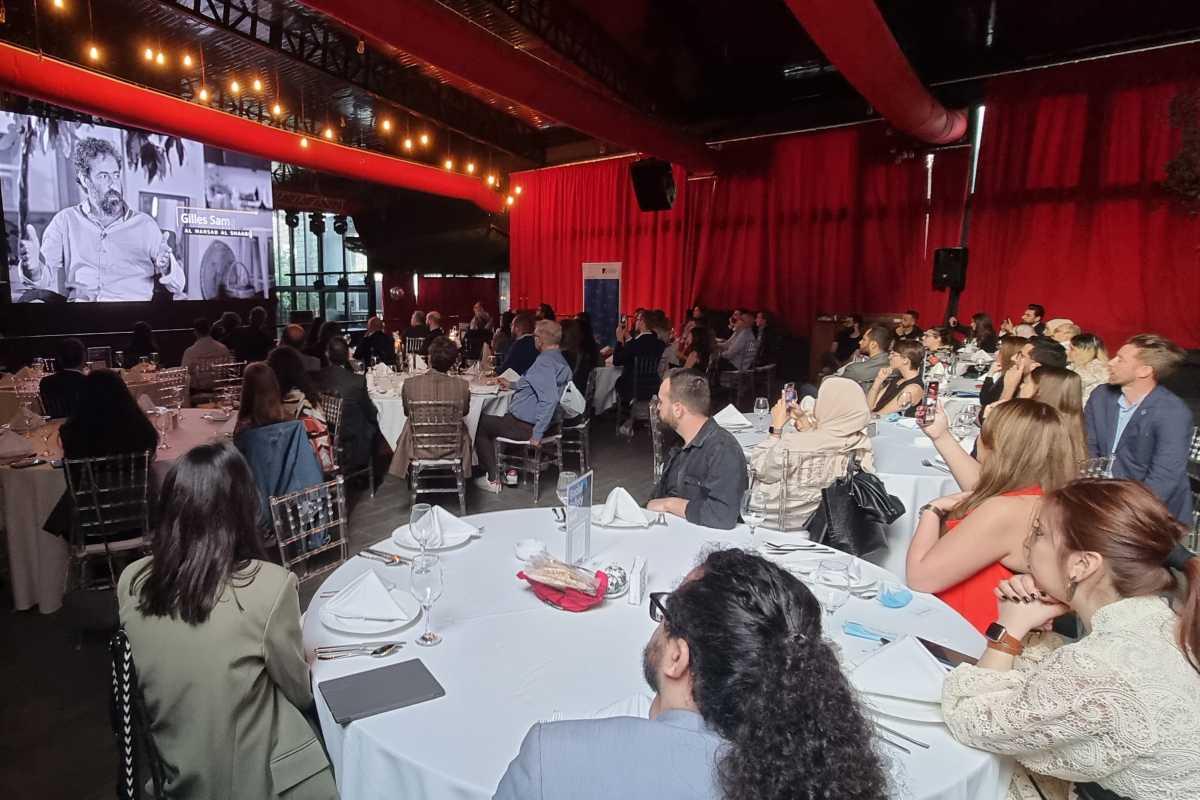 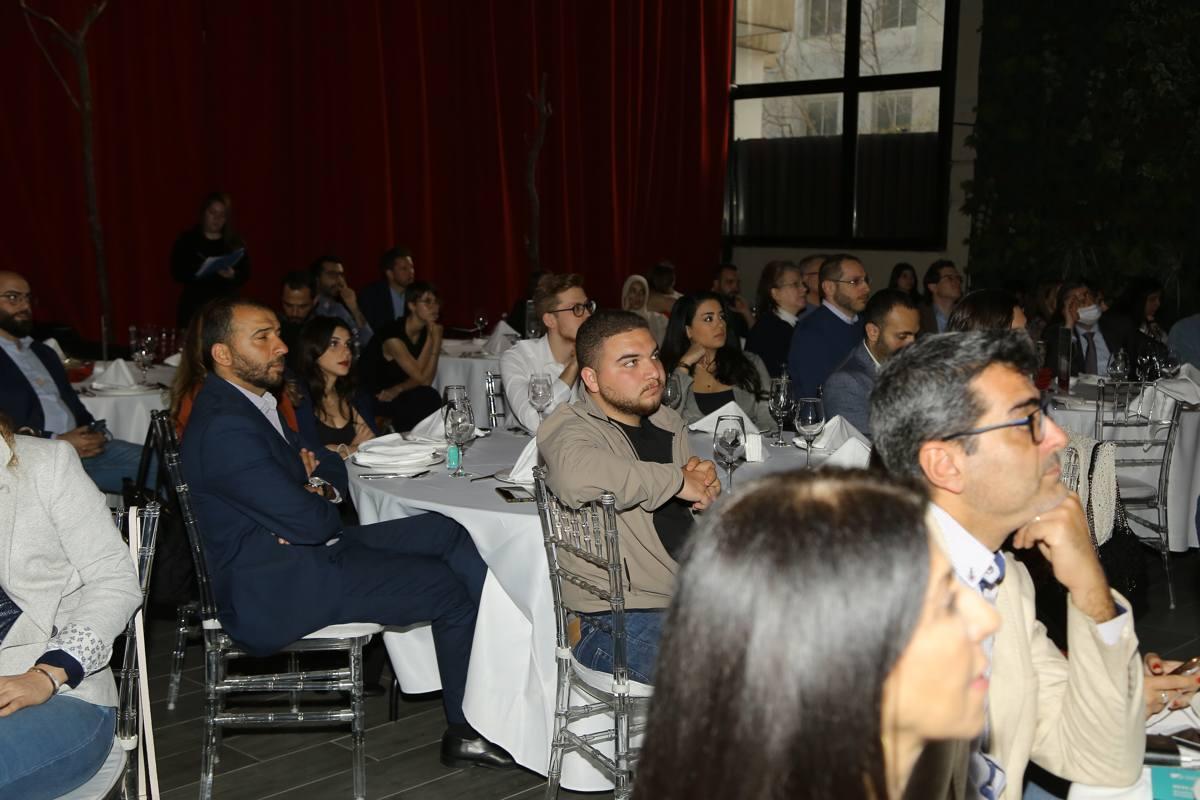 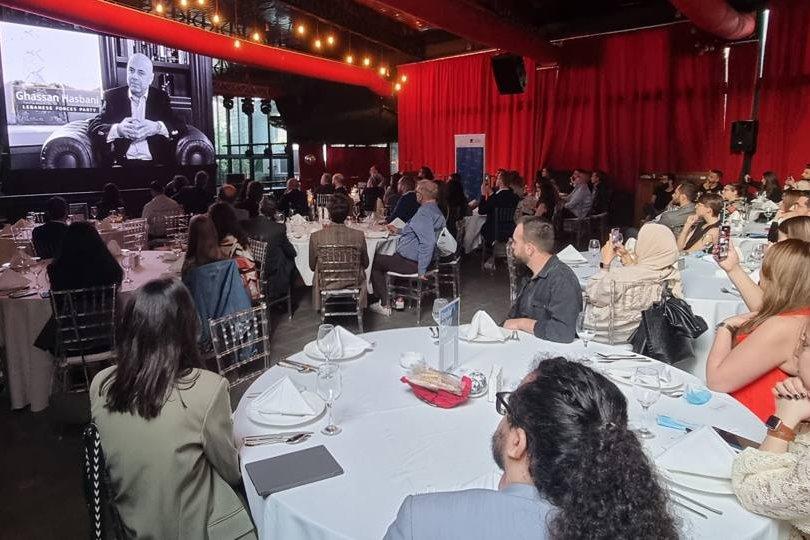 On Wednesday April 6th, 2022, the Konrad-Adenauer-Stiftung, Lebanon office, organized a premiere screening of the documentary "The Way Back from Hell" - which presents socio-economic recovery and reform plans proposed by representatives of both established and emerging political parties.

The “Way Back from Hell” documentary was screened at Smallville Hotel in the presence of the main casts and producer’ staff, KAS in Beirut, experts, researchers, media professionals and KAS Partners.

Mr. Michael Bauer: “It is required to focus on political, economic, and social challenges and make responsible policies”.

Mr. Michael Bauer, the resident representative of KAS in Lebanon, pointed out that the interview documentary “The Way Back from Hell” gives the floor to representatives from emerging and established political parties and groups to share their analysis of the economic situation in Lebanon, then present their ideas and strategies on how to deal with the situation to rebuild the economy.

He emphasized on the commitment of KAS towards international cooperation and the furthering of political participation and good governance all over the world while seeking to facilitate debate and dialogue on all facets of the political life, all whilst working with their partners to develop proposals and ideas on various political and socio-economic issues.

Mr. Bauer also urged the Lebanese parties to focus urgently on political, economic, and social challenges and responsible policymaking, and he hoped that this documentary would contribute to strengthening the substantive and programmatic policy dimension, thus enhancing transparency, and adding more clarity to the political debate.

Ms. Eliana Bader: “There are economic solutions, but what we lack is political will”.

In turn, the documentary’s producer, Ms. Eliana Bader, welcomed the audience, highlighted the importance of the economic solutions presented by this documentary by representatives of different political parties and groups that can lead to a plan that might put Lebanon back on the map of economic recovery.

Ms. Bader also accentuated that despite having many solutions to this crisis, the political will for implementation remains lacking.

The premiering screening was followed by an Iftar.