The University of Otago, in cooperation with the German Institute for Global and Area Studies (GIGA) and the Konrad-Adenauer-Stiftung (KAS) Regional Programme - Australia and the Pacific, brought together academics, diplomats and representatives of various ministries to discuss major trends and developments affecting diplomacy in New Zealand and the wider Asia-Pacific region in the early 21st century, at the recent 53rd Otago Foreign Policy School.
July 19, 2018 Ordering Information 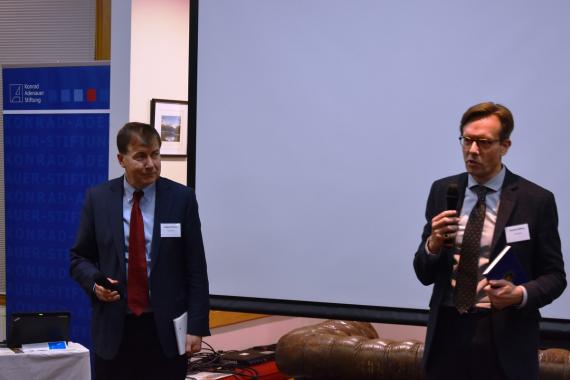 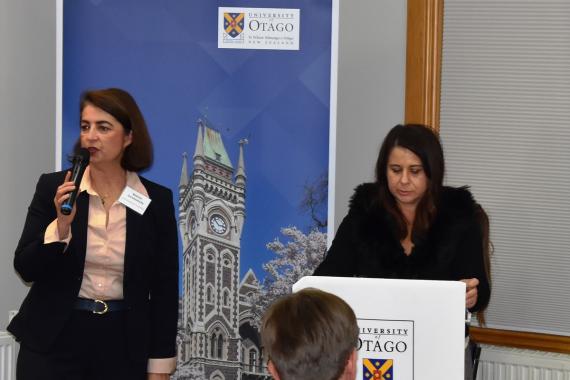 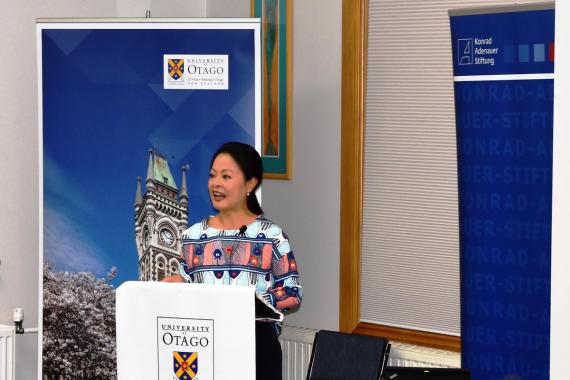 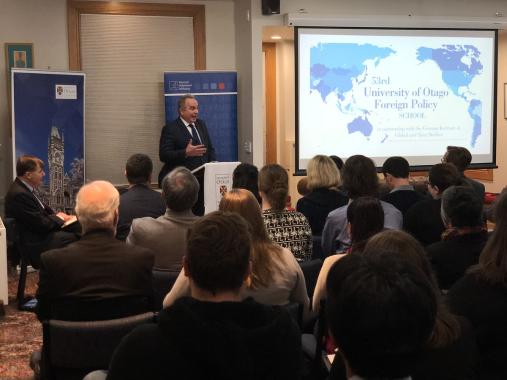 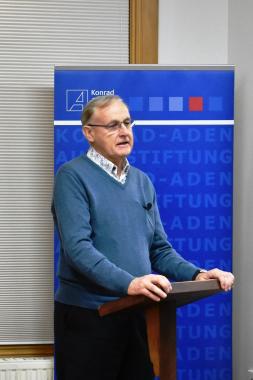 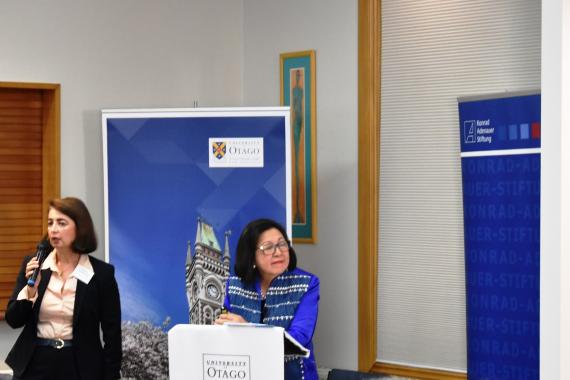 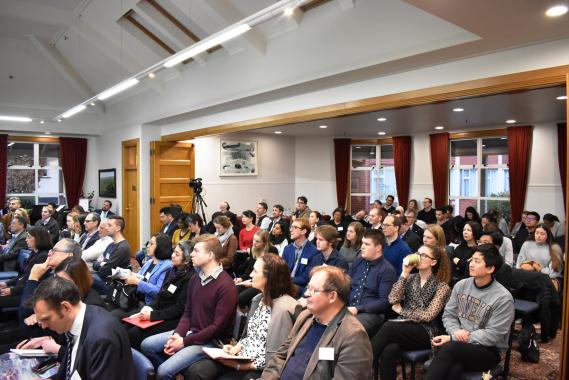 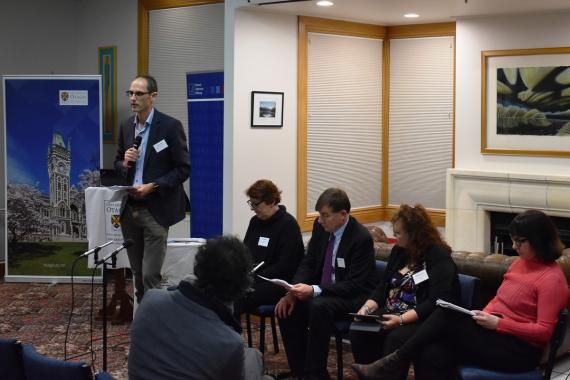 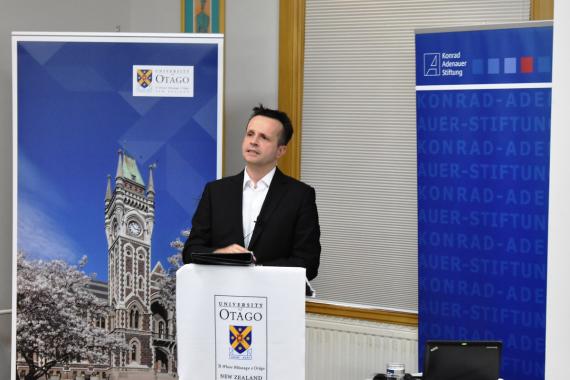 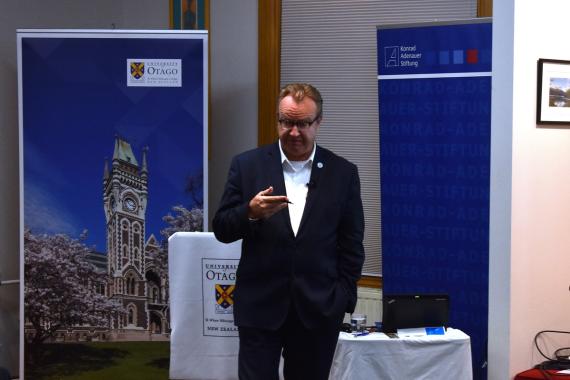 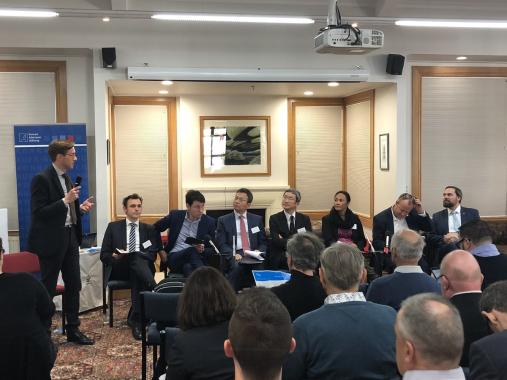 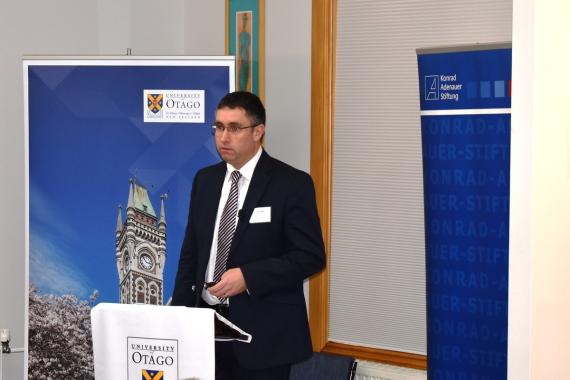 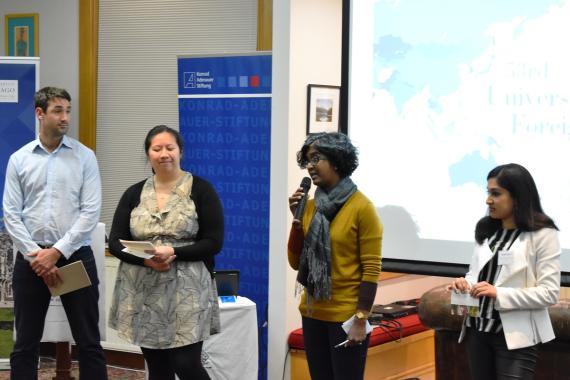 Held over three days, commencing Friday 29th June, the 2018 University of Otago Foreign Policy School took place in Dunedin, New Zealand. Considered one of New Zealand’s foremost events on foreign policy, participants included staff from the New Zealand Ministry of Foreign Affairs and Trade and several government agencies, delegates form the academic and diplomatic spheres, along with journalists and representatives from NGO’s and the private sector.

In the 21st century globalisation and the persistence of great power rivalries are affecting the capacity of sovereign states and the impact of diplomacy in the Asia-Pacific region. On the one hand, globalisation – powered by revolutionary changes in communication and information technologies – has brought states closer together. In the Asia-Pacific region in particular, this development has led to the emergence of a global economic system, freer movement of capital, goods and services, increased trade and investment, and a global information infrastructure. On the other hand, globalisation has also unleashed new challenges or exacerbated old ones; in the context of the Asia-Pacific region, significant national differences over territory, resources and nuclear weapons have surfaced.

During the two and a half day conference, scholars and practitioners discussed these trends and developments, and their effects on New Zealand and the Asia-Pacific region. Conference session topics included: ‘The Asia-Pacific in Transition: Globalisation and the Economic-Security Nexus’, ‘America`s Rebalancing towards the Asia-Pacific in Retrospect and Prospect’, ‘Understanding the Development and Roles of Think Tanks in East Asia and Beyond’, ‘Economic Diplomacy and Diplomatic Economists in the Asia-Pacific’, ‘Diplomacy to Denuclearise the DPRK’ and more. In addition, two roundtable discussions were held - one focused on ‘MFAT`s 75th Anniversary Reflections on Asia-Pacific’, with the second roundtable event discussing ‘The Challenge of Institutional Adaptation for Foreign Ministries’.

The key message of the 53rd Otago Foreign Policy School was that there is increasing uncertainty in the Asia-Pacific region as a result of globalisation and the persistence of great power rivalry. New Zealand and its partners therefore need to step up to provide reliability and confidence in a rules based order, in order to deal with the complex challenges facing the Asia-Pacific region.