Between the 6-8 November experts and politicians representing the UK and Germany met in Cadenabbia to discuss current affairs.
December 10, 2015 Ordering Information 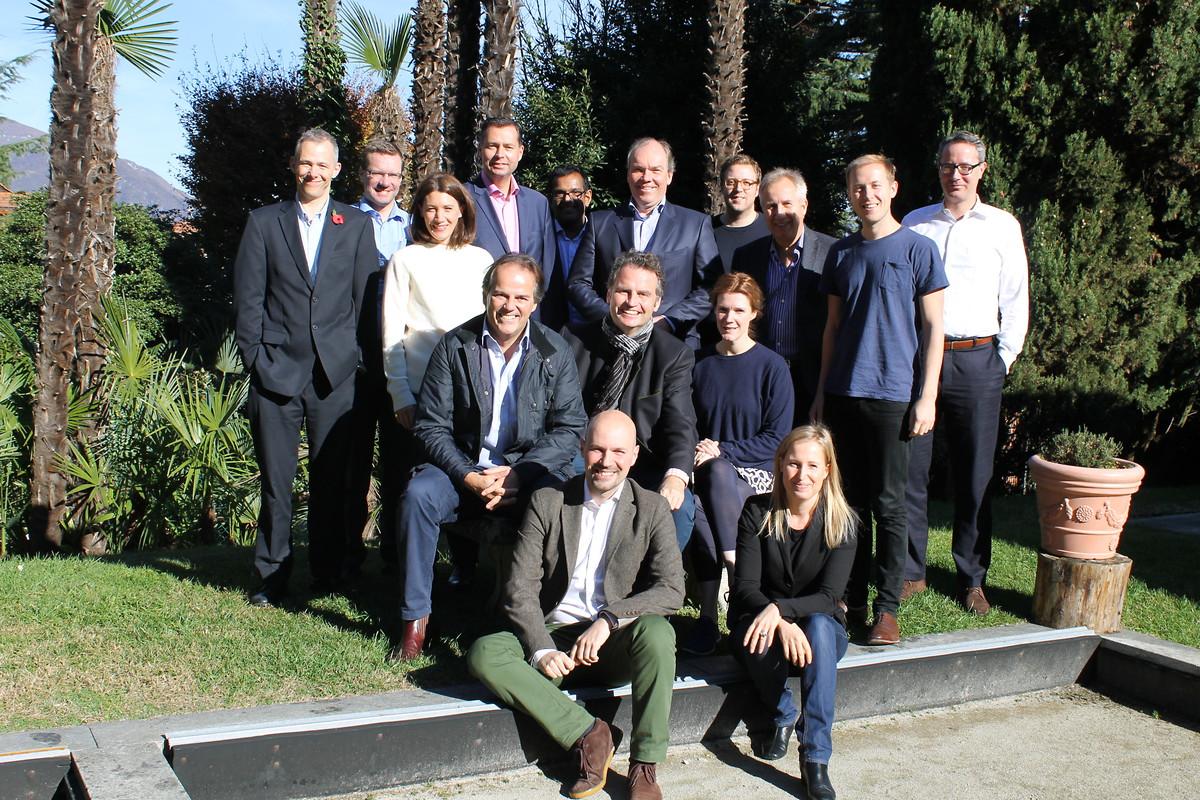 The first discussion at this year's British German Dialogue looked at the lessons to be learned from the 2015 general election, including, how to deal with the emergent threat coming from right-wing populist parties.

The second topic on the agenda was the UK EU reform agenda. The Participants looked at Prime Minister David Cameron's four baskets (ever closer union, EU single market, Eurozone vs. non-Eurozone decision-making and freedom of movement)and assessed his chances of success in the on-going negotiations.

The third subject was Germany’s leadership in Europe. The final discussion point was the EU and the rest of the world. The participants looked at external threats and challenges, as well as potential partners and competitors.