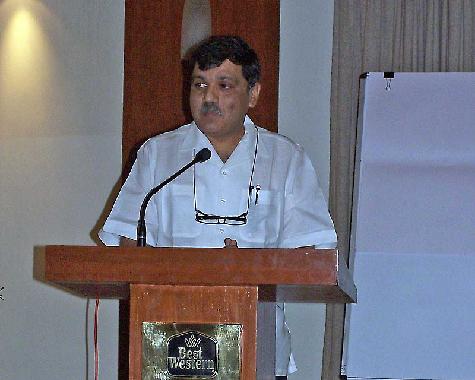 The Statesman Print Journalism School was set up in 2008 by the C.R. Irani Foundation and is supported by the Konrad-Adenauer-Stiftung. As a not-for-profit body the SPJS was set up in memory of Cushrow Russi Irani, who was Editor-in-Chief of The Statesman from 1991 until his death in July 2005.

The SPJS is a school that (a) Trains youngsters to be competent, well-informed, liberal-minded journalists with an abiding faith in India's democratic institutions and the rule of law and an abhorrence for tyranny, injustice and corruption; (b) Aims for the highest standards of professional competence, so that its graduates emerge as ethical, fair and well-rounded journalists; (c) Prepares its students for the realities of the world and the environment they must function in, training them to recognise both the good and the bad that they will see around them, and above all, (d) Creates journalists who will be exceptional citizens, and who will strive to make their world a better place.

The SPJS offers a unique placement-cum-reward facility to students. It also offers first-rate facilities, and provides a computer and a digital camera to each student for the duration of the course. An air-conditioned school mini-bus takes students to assignments.

The course also includes participation in seminars and workshops, at no cost to the student. In the academic session 2009-10, students attended one and two-day seminars/workshops conducted at Fortune Park Panchawati, Howrah, Vedic Village, Kolkata and German House, New Delhi.

The SPJS has a distinguished faculty headed by Mr. Subrata Nag Choudhury, a veteran journalist.

Applicants must at least be graduates (in any discipline), not more than 25 years old, and possess sound English language skills. 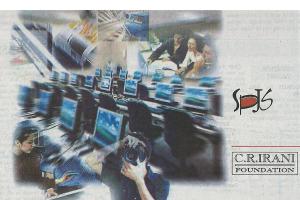