Geopolitics and Energy in the Middle East and Eastern Mediterranean

The Truman Institute, KAS Israel and KAS Turkey, USAK and Başkent University Center for Strategic Research will be holding a closed round table on the geopolitics and energy in the Eastern Mediterranean and the Middle East.
February 09 - 12, 2016

The conference will bring together experts from Turkey, Jordan, Israel, Cyprus, the European Union and Russia to comprehensively assess the future of the Eastern Mediterranean and Middle East. With an eye to the potential state of the region in the 2020s, the closed roundtable discussion is intended to shed light on debates as to whether the current trend in the region tends towards greater anarchy or growing cooperation. 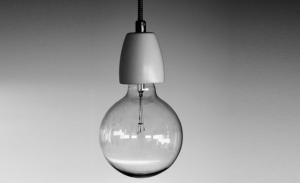