Jewish-Christian Dialogue on the migration and refugee challenge

Ever since its first meeting in 2002, KAS Israel facilitates the deliberations of the Bilateral Commission of the Delegations of the Chief Rabbinate of Israel and the Holy See’s Commission for Religious Relations with the Jews in Jerusalem. In December 2015, the Commission first met at the premises of KAS Israel, in order to address the current issue of migrant and refugee influx from crisis-torn areas, from a theological point of view.
December 18, 2015 Ordering Information 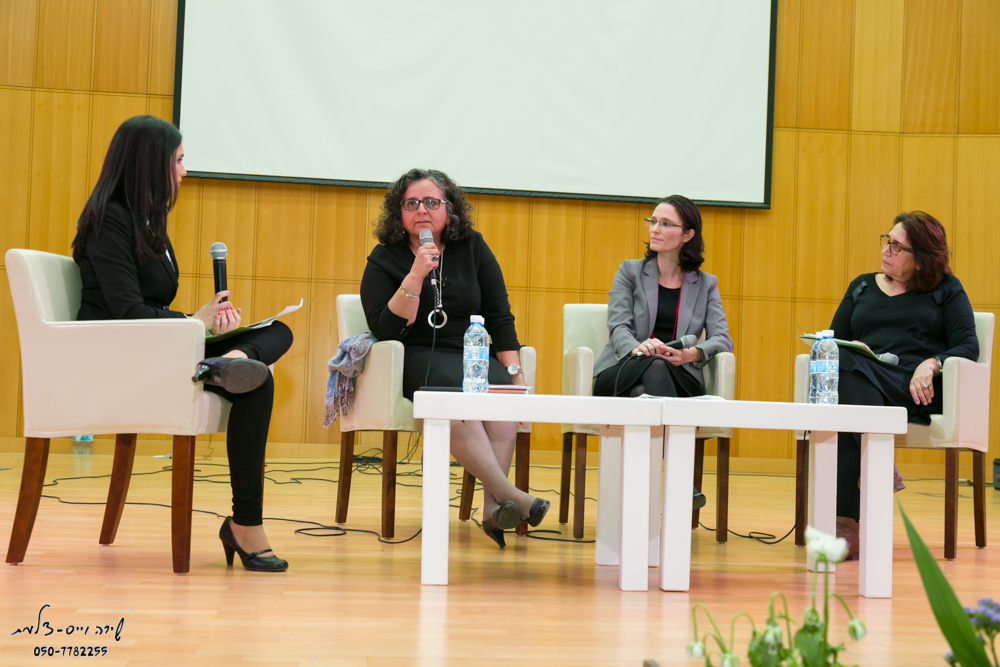 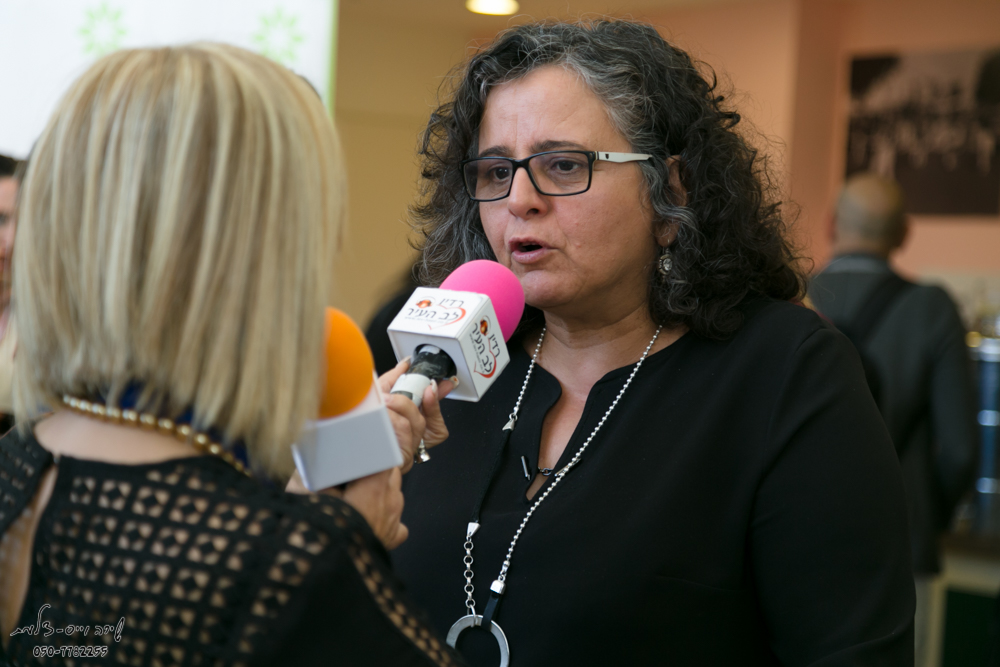 MK Aida Tuma Sliman
!Joint Statement on the Meeting of the Bilateral Commission of the Delegations of the Chief Rabbinate of Israel and the Holy See’s Commission for Religious Relations with the Jews (Jerusalem, December 16/17, 2015; Tevet 4/5, 5776), 18.12.2015

1. The Bilateral Commission of the delegations of the Chief Rabbinate of Israel and the Holy See’s Commission for Religious Relations with the Jews held its thirteenth meeting in Jerusalem at the offices of the Konrad Adenauer Stiftung on the subject of “Migrants and Refugees – threat or opportunity?” .

2. Chief Rabbi Rasson Arousi, acting Chairman of the Jewish delegation, welcomed Cardinal Peter Turkson, Chairman of the Catholic delegation, and his colleagues. This was followed by a minute of silence in memory of Cardinal Jorge Mejia the first Catholic co-chair of the Bilateral Commission who had passed away since the last meeting was held. Tributes were paid to his historic contribution to the transformation in Catholic-Jewish relations, especially to be noted at a time of celebrating the fiftieth anniversary of Nostra Aetate. The participants also sought to convey wishes for a full and speedy recovery to Chief Rabbi Shear Yashuv Cohen.

3. The Jewish delegation took the opportunity to express its appreciation regarding the new document issued by the Pontifical Commission for Religious Relations with the Jews on the occasion of the aforementioned anniversary. This document written for the Catholic faithful as a theological reflection on the relationship of the Church to the Jewish People and titled “The gifts and the calling of God are irrevocable” (cf. Romans 11: 29), affirms the eternal validity of the Divine Covenant with the Jewish People who are called to be loyal to Torah. Accordingly the document affirms the integrity of the Jewish faith and understanding of Scripture and that there is no intent on the part of the Church to convert Jews. The text also refers with esteem to the meetings and statements of this bilateral committee of the Pontifical Commission with the Chief Rabbinate of Israel and urges greater cooperation between the Church and the Jewish People for a more just and peaceful world - for tikkun olam bmalkhut Shadai.

4. It was accordingly most appropriate that this meeting of the bilateral commission focused on the enormous current humanitarian crisis in the form of hundreds of thousands of refugees seeking asylum and the challenges this poses.

5. The presentations and discussion highlighted a number of issues:

I. The tensions between the obligation to welcome and “love the stranger as yourself” (Lev. 19:34) while meeting one’s responsibilities to one’s own identity, society, community and specific religious mission.

II. The challenge posed by migration raises a question mark regarding the fullness and authenticity of human existence and experience. It raises moral demands for respect for human dignity that no decent conscience can ignore.

a. To address these challenges and to do the utmost to ensure that the Divine Image, (Genesis 1:27) in which all humanity is created, is respected and fostered fully among migrant and refugee populations.

b. To recognize immigrants as a blessed resource to be welcomed and respected for their human dignity, and as potential to contribute to the positive growth and development of society.

c. To help influence public opinion and legislatures to regulate and more effectively implement immigration procedures, mindful of the preferred destinations of migrants themselves.

6. The Bilateral Commission was treated to a presentation on Israeli initiatives to address the plight of refugees and victims of conflict. 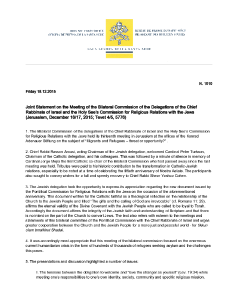 Jewish-Christian Dialogue on the migration and refugee challenge (Pdf)
Download 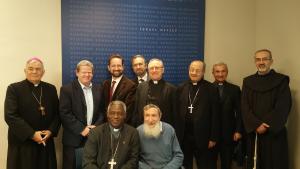 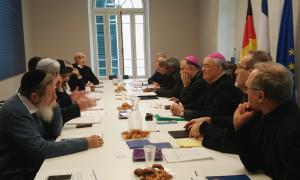