Not To Be Taken For Granted

Chairman of the Knesset promotes intensification of youth exchanges in Berlin

It was a great honor for the Konrad-Adenauer Foundation that Israeli Knesset-president Yuli Edelstein stopped at the KAS Academy in Berlin on his first official visit to Germany.
December 6, 2015 Ordering Information 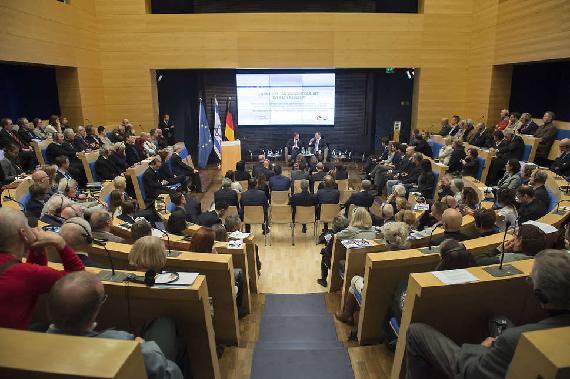 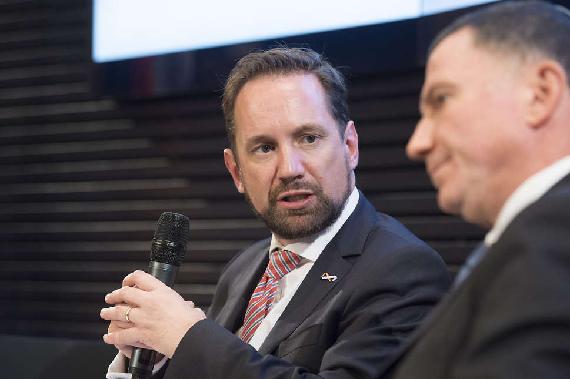 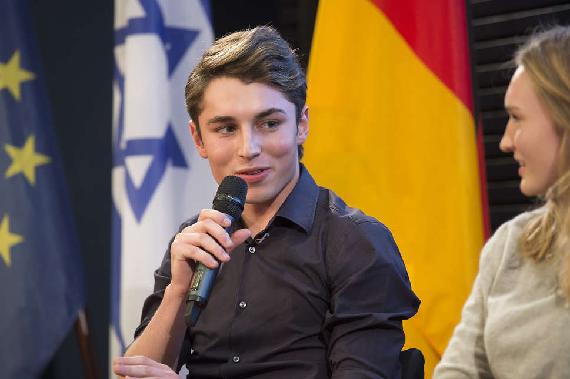 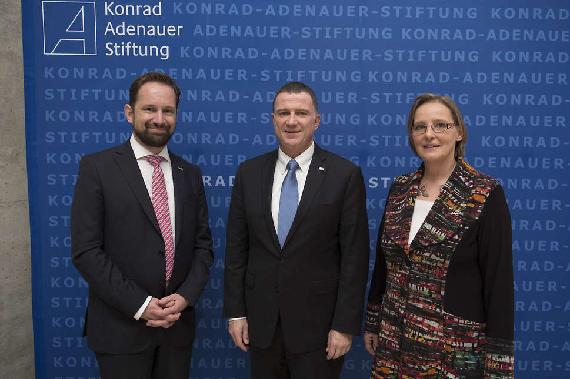 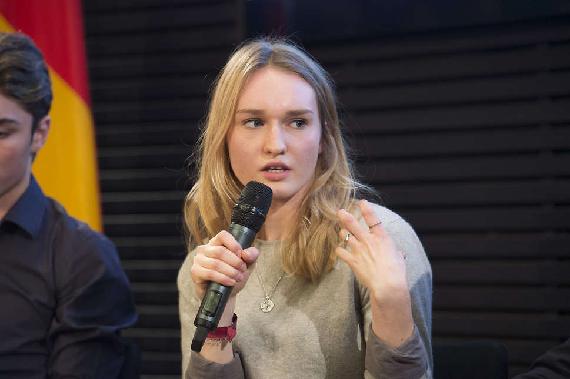 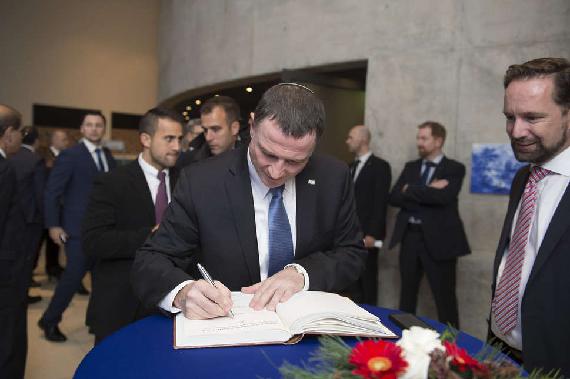 To mark the 50th anniversary of the establishment of diplomatic relations between Israel and Germany, Yuli Edelstein, chairman of the Knesset, promoted an increase of youth exchanges between the two countries. “We must continue for many decades to ensure the younger generation of Israelis and Germans internalize the unique relationship between our two countries.” Edelstein said to a crowd of over 250 people. “Today, the youth are unable to differentiate the events of WWI to WWII. The 20th century is already the past for them. The biggest mistake would be to take what we have for granted.” Explained a worried Edelstein as he highlighted the direction of the current trend of anti-Semitism in Germany: “For example, it is simply incorrect of the media to produce reports accusing Israeli soldiers of killing babies.”

The ability to express different stances publicly would be a correct assumption of the Israeli-German relationship. Stances such as the Settlement issue, which by Germany is seen as an obstacle to peace with the Palestinians. When asked about the issue, Edelstein acknowledged being aware of Germany’s opinion but made an appeal to look at the facts, because if the “diagnosis is wrong, then the medicine is useless”, pointing out that even before the start of Israeli settlement construction in 1967, there was no peace declaration. Edelstein recalled Israel leaving the Gaza strip ten years ago explaining that then Israeli Prime Minister Ariel Sharon enforced the evacuation and dismantling of all Israeli settlements, resulting in around 10,000 people losing their homes. He also pointed out violent incidents in settlement areas noting that “This is exactly the opposite of peace. If we continue to believe that settlements are the main obstacle to peace, we will not be able to achieve peace.”